Production of the Continental GTC began this week at the car maker’s factory in Crewe. The GTC is the convertible version of the mammoth GT coupe and features the same twin-turbo 552hp (412kW) W12 engine. A third spin-off in the form of an off-roader, perhaps carrying the Cross Continental label may be introduced next year.

To accommodate with the extra capacity needed for the convertible at its factory in Crewe, production of some Flying Spur models was sent to Germany, to be built by its parent company, Volkswagen. Bentley has also confirmed that overseas production of its cars will cease at the end of this year with full production to return to Crewe. First deliveries of the new convertible will begin this month for a few lucky customers in the UK.

Click here for high-res images plus the official press release. 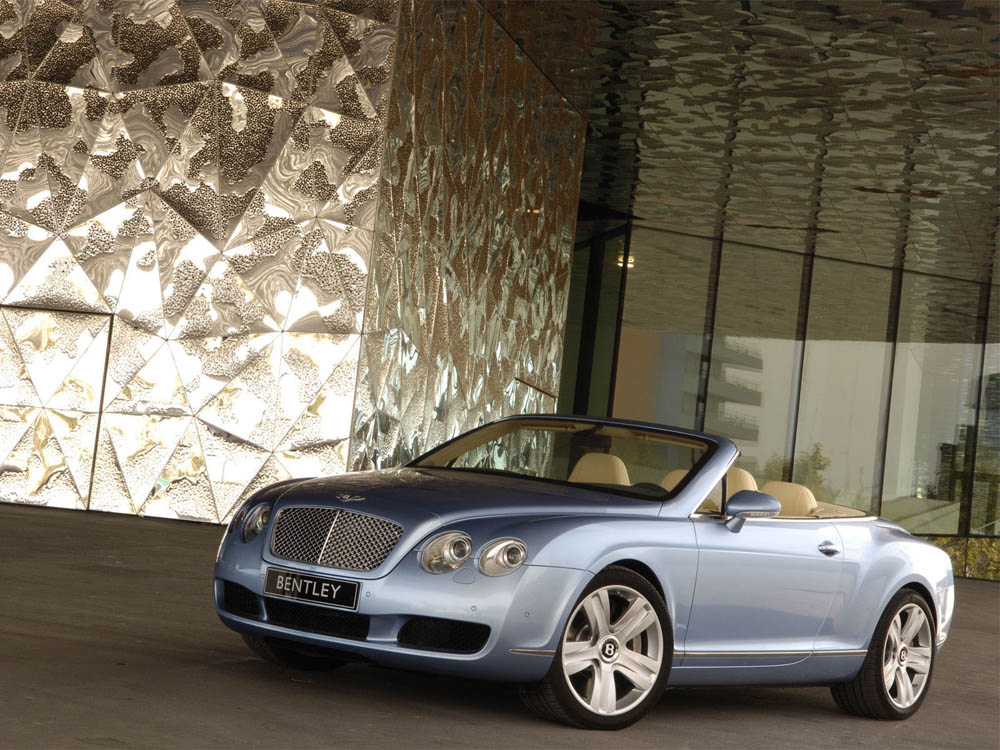 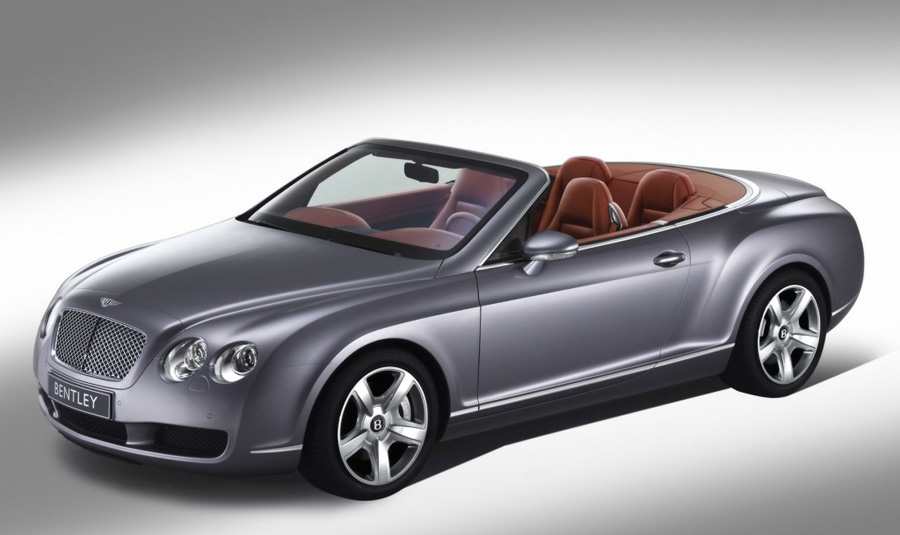 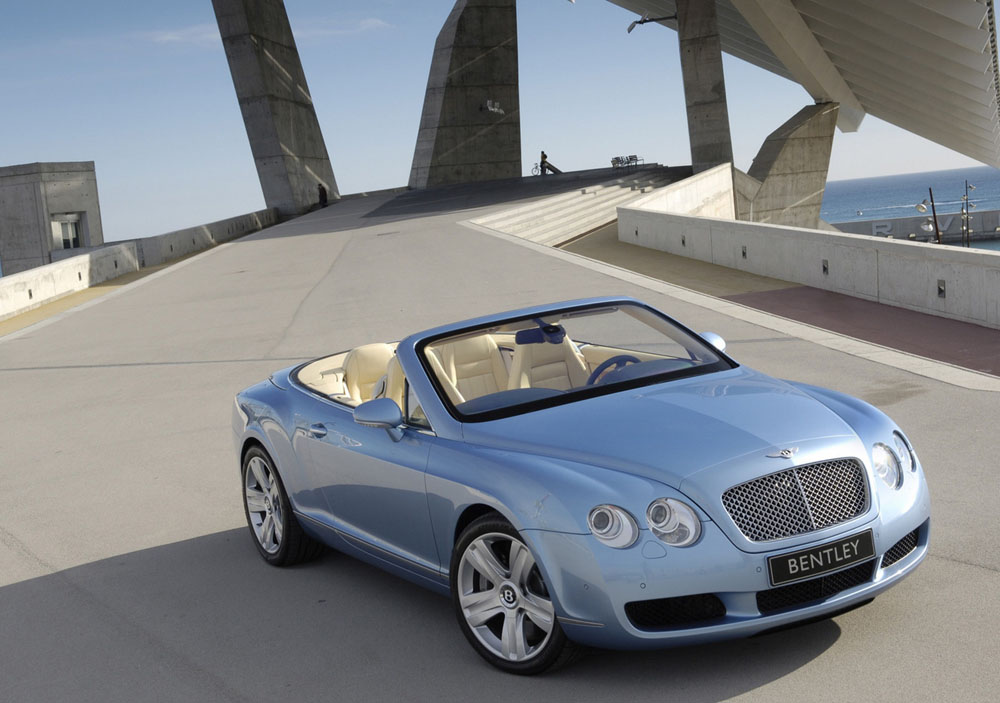 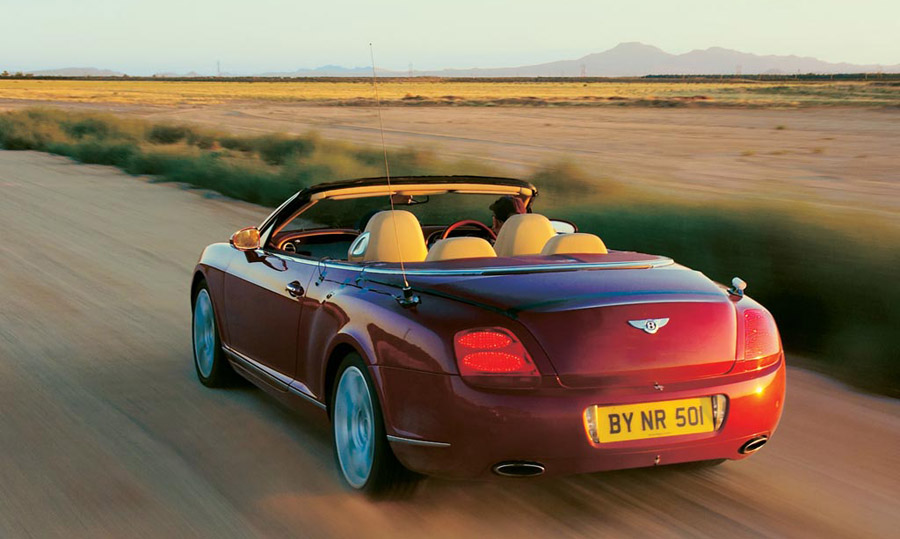 Crewe, September 2006.... following on closely from the first deliveries to customers of its new Azure, Bentley Motors is pleased to announce that it has now commenced production of the Continental GTC – an unprecedented introduction of two all-new convertibles in a single year.

The GTC is the third member of Bentley's Continental family, and joins the Continental GT coupé and Continental Flying Spur four-door; in common with its siblings, the GTC will come from the state of the art production facilities in Crewe, Cheshire.

Customer deliveries of the GTC, which will commence in the UK this month, mark the conclusion of the launch phase for the Continental family. This phase required the support of a number of temporary production associates to provide manning flexibility, and these contracts will end in December 2006.

Bentley Motors also confirms that, from the end of the year, all Bentley models will once again be manufactured in Crewe. To accommodate customer demand during the launch phase, the final assembly of a small proportion of Continental Flying Spurs has been undertaken at the premier Volkswagen Group manufacturing facility in Dresden, Germany. This will come to an end as planned in December 2006,

"I would like to recognize the contribution of our colleagues in Dresden, and of our temporary associates in Crewe, over the last eighteen months," said Dr. Franz-Josef Paefgen, Chairman & Chief Executive. "At a time of such frenetic launch activity, they have allowed us to meet the considerable demand for all Bentley models without giving rise to excessive delays for our customers.

"2006 is the sixtieth anniversary of Bentley production at Crewe, and we are delighted to mark this occasion with what promises to the best year in the company's illustrious history, and also by reaffirming Crewe's place as the home of Bentley manufacturing."