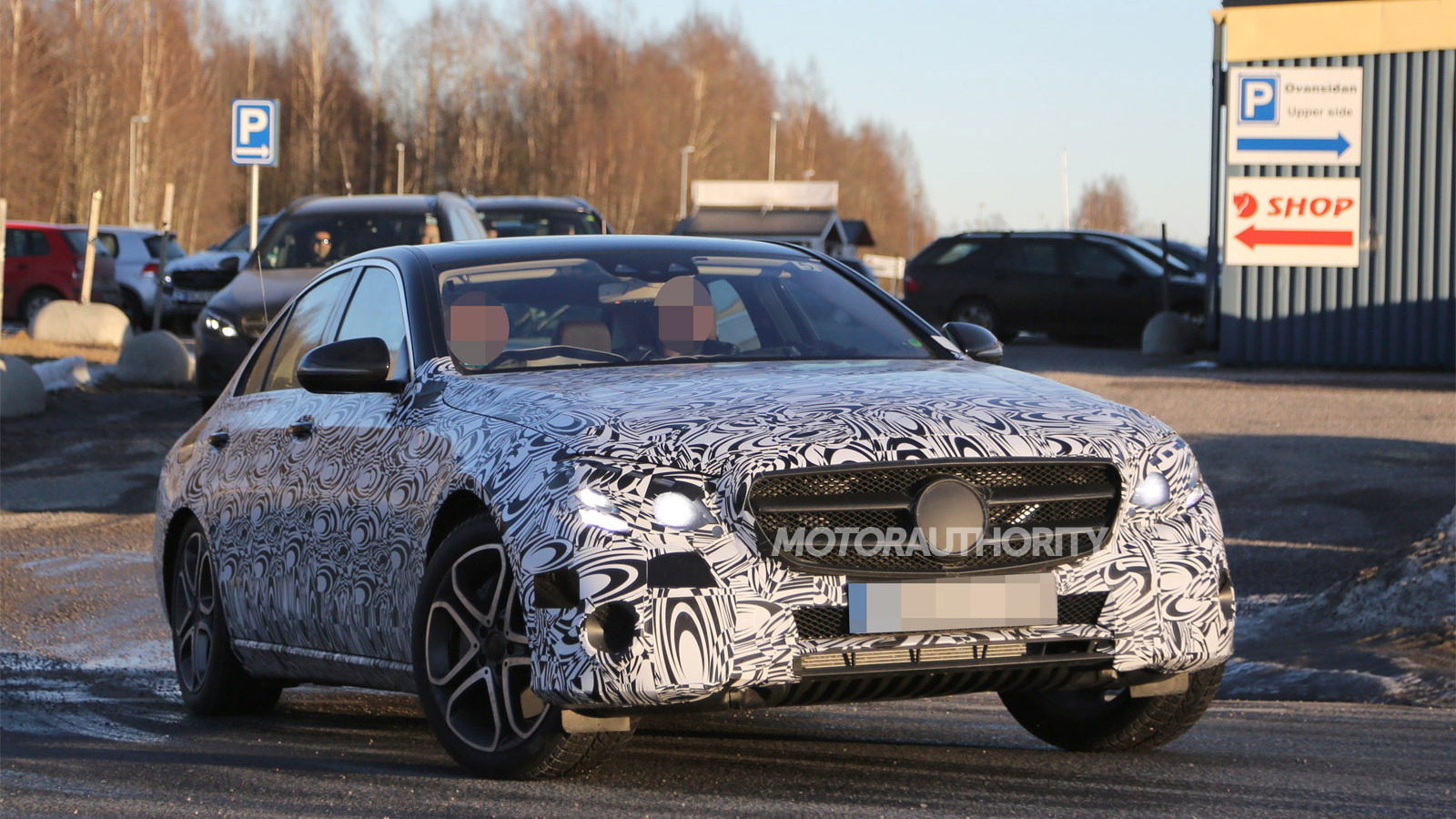 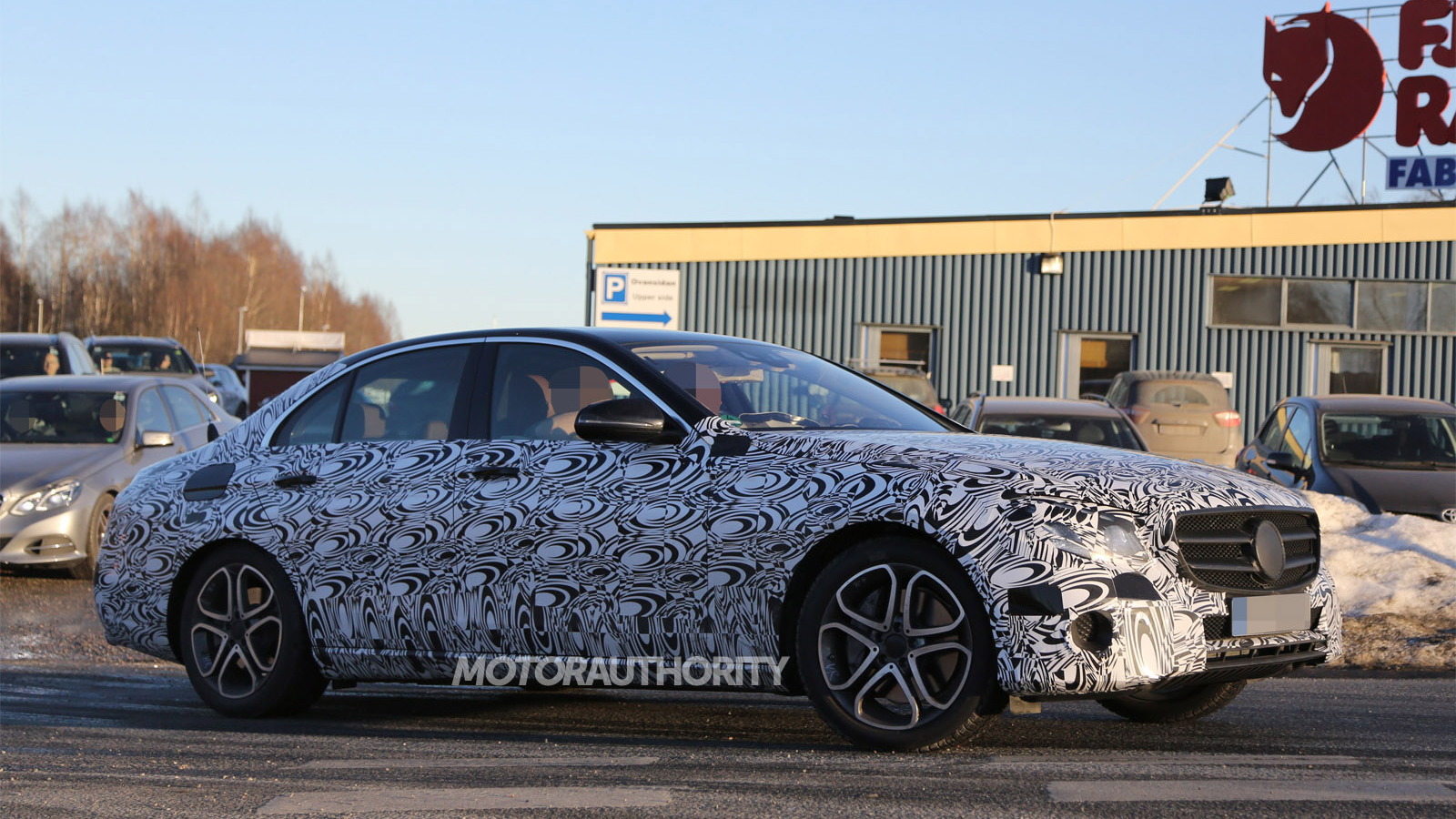 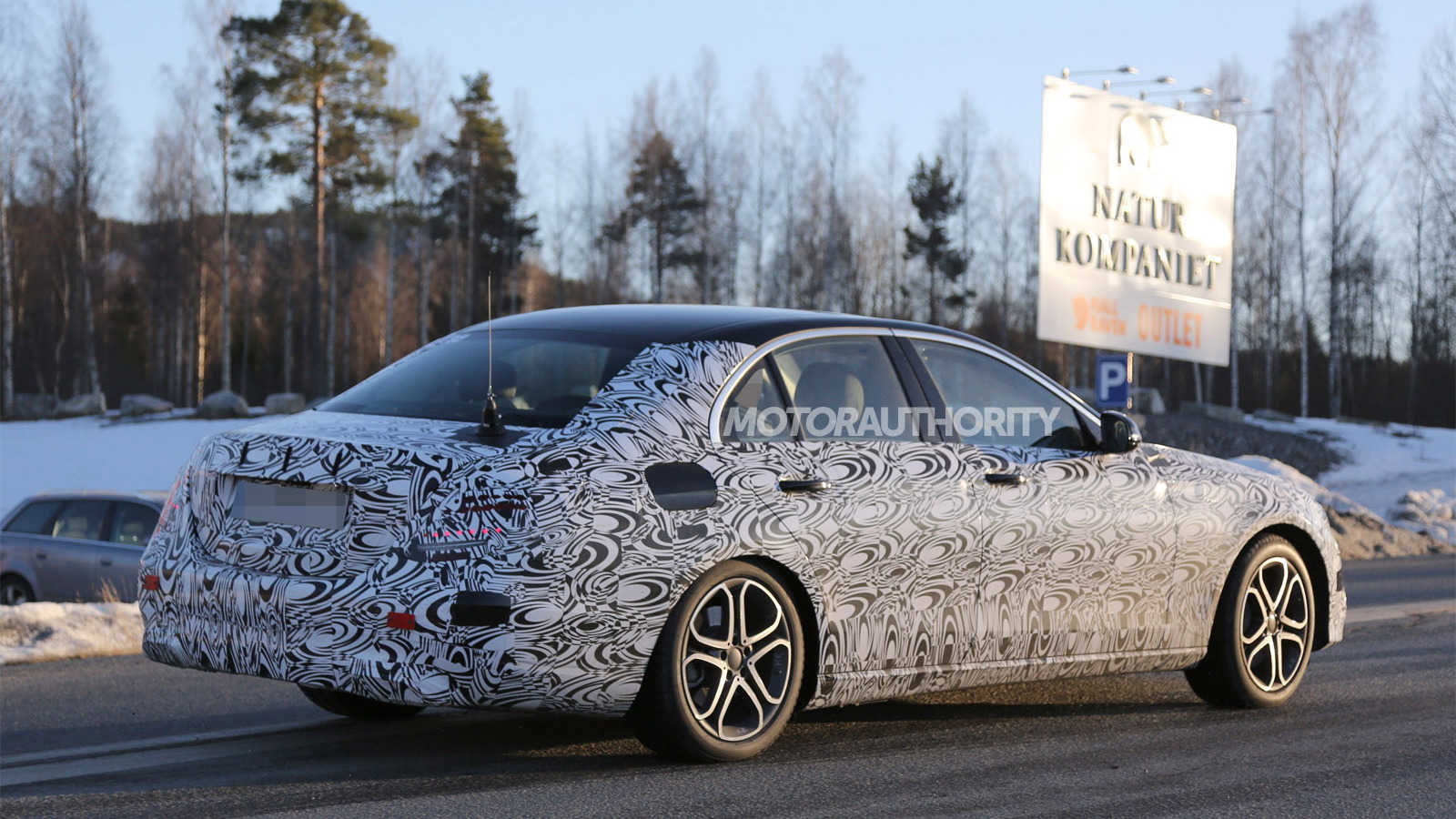 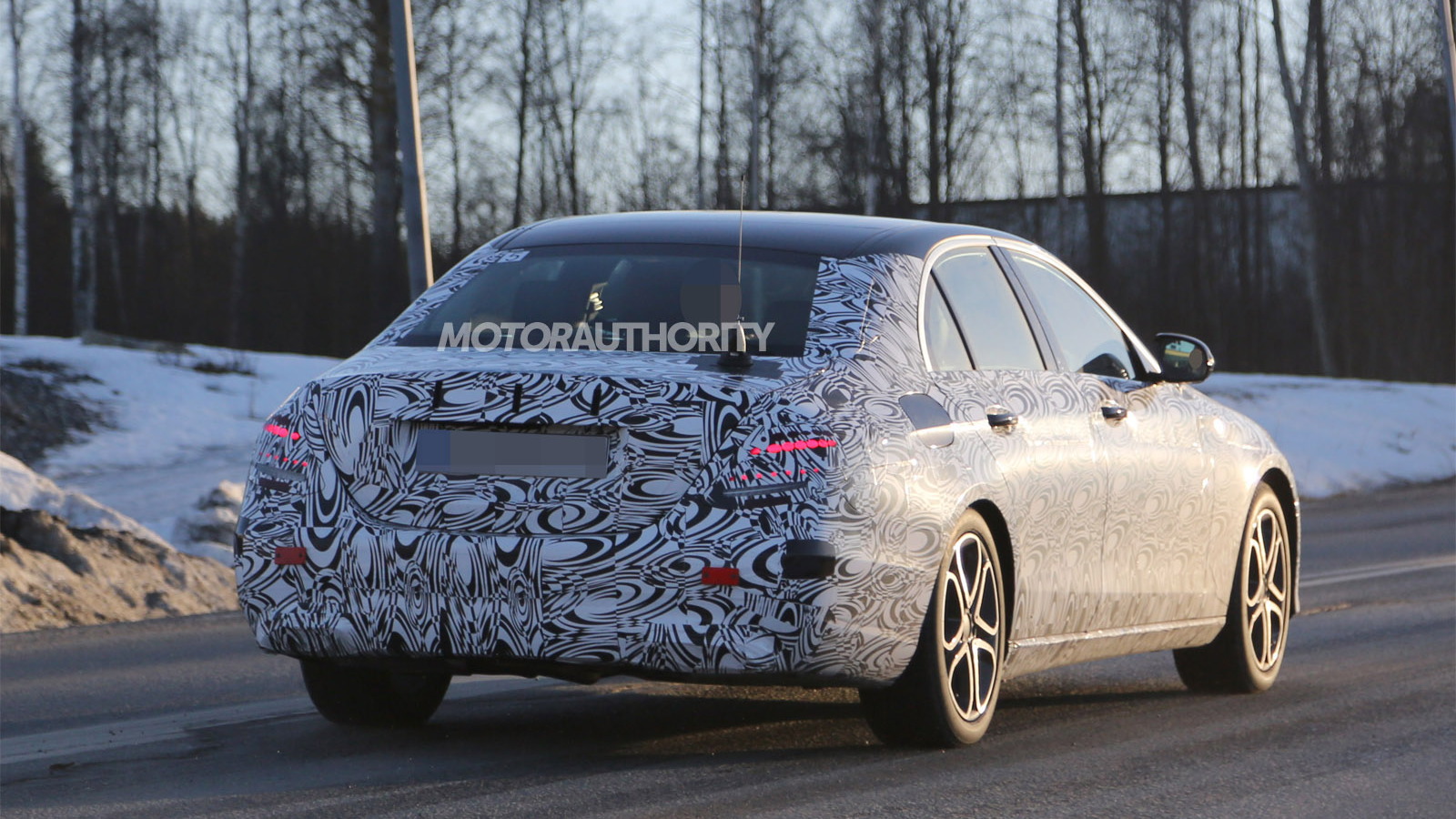 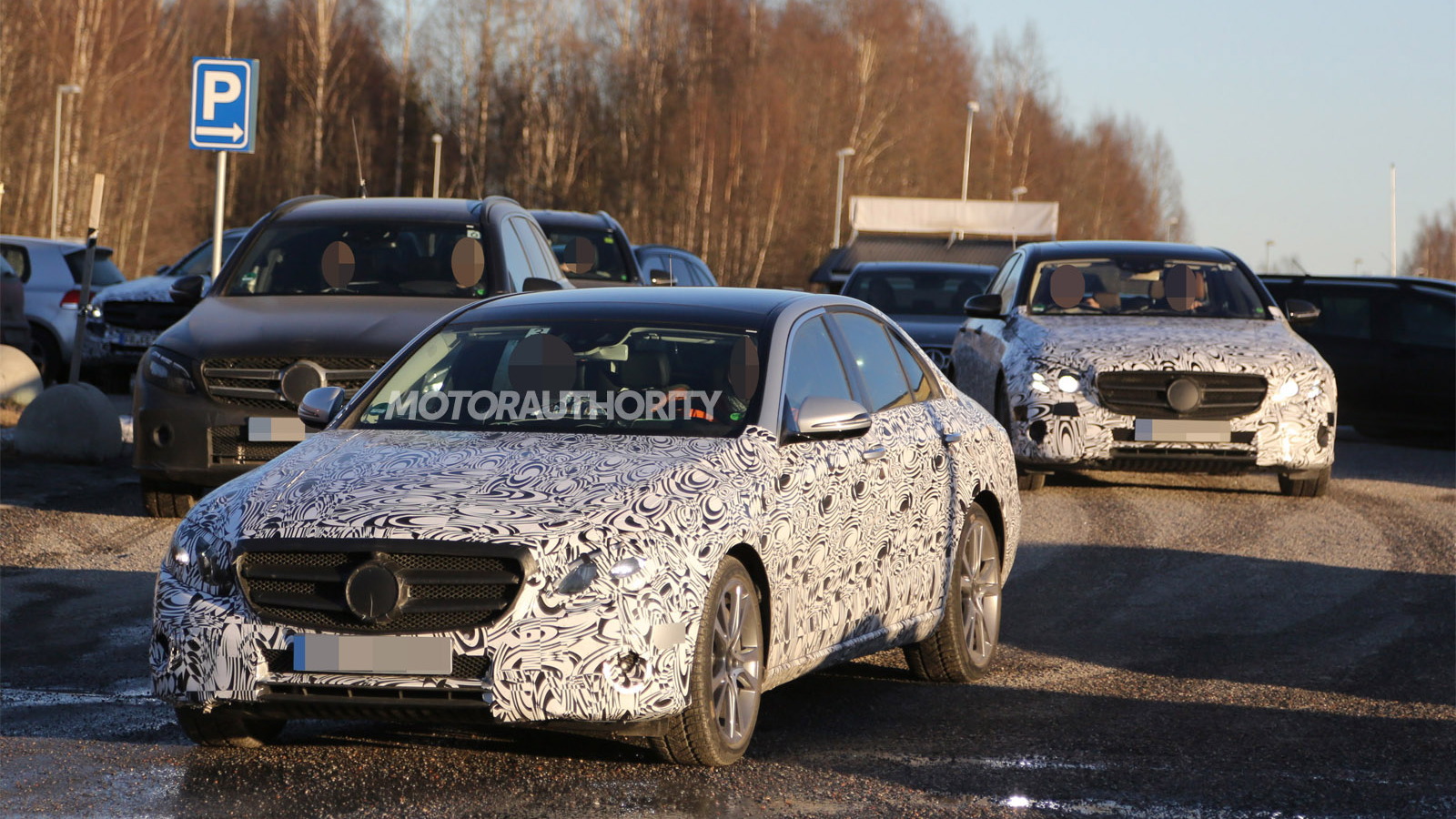 Mercedes-Benz’s latest S-Class is the first production car to be able to steer itself, though only in certain situations. Right now the system can handle low-speed traffic on roads with gentle curves and preventing highway lane changes when a car is in your blind spot, but a more advanced version of the technology, which Mercedes calls Steering Assist, is set to debut on the next-generation E-Class, due out early next year as a 2017 model.

The German automaker has confirmed to Bloomberg that its new E-Class will feature a version of Steering Assist that can handle highways as well as country lanes with more generous bends. The system will also automatically adjust the speed according to street signs. Presently, Mercedes has demonstrated the system at speeds of up to 80 mph.

On top of this, a new pedestrian detection system will be featured. If a person or object suddenly enters the vehicle lane, the system can bring the vehicle to a complete stop. It can also direct the vehicle around the object, then help pull the wheel straight again should the driver react by swerving. This particular feature is designed to work at speeds of up to 40 mph, i.e. typical speeds for built-up areas.

“Innovations in this area are coming thick and fast,” Mercedes R&D chief Thomas Weber explained. “While we don’t want to feed wrong expectations such as sleeping in the car, autonomous driving is set to become a reality much more quickly than the public thinks.”

Because of current rules and limits to the technology, Mercedes’ Steering Assist system requires the driver to place their hands on the wheel at short intervals in order to keep them alert and in control. However, with the car doing the driving, even with this limitation long-distance driving becomes much more relaxing.

The system relies on a series of sensors around the car as well as central computer to process all of the incoming data and then instruct actuators that make the necessary steering, transmission and braking adjustments. Certain weather conditions and temporary road signs like those at construction sites can still upset the system, though it will alert the driver well in advance with a series of visual and audible warnings. The same is true if the system detects a sharp turn approaching.

The new E-Class will be revealed around the end the year. A debut at the 2016 Detroit Auto Show in January is likely.