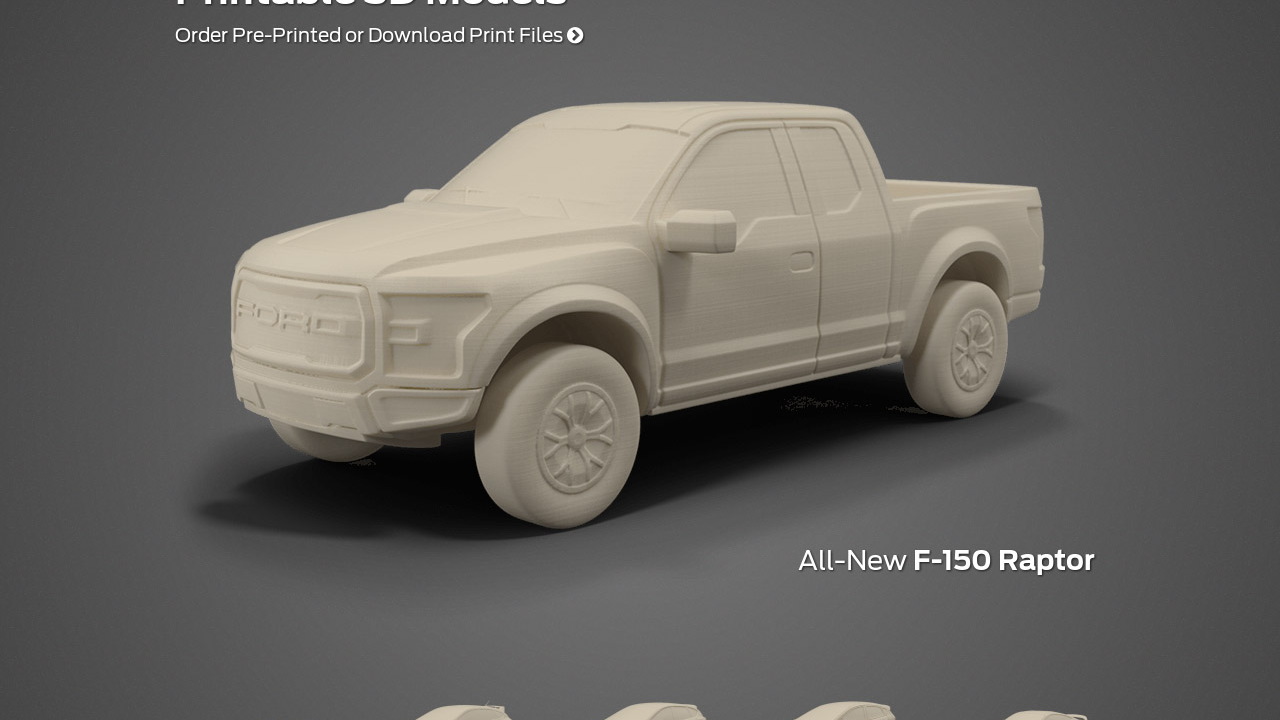 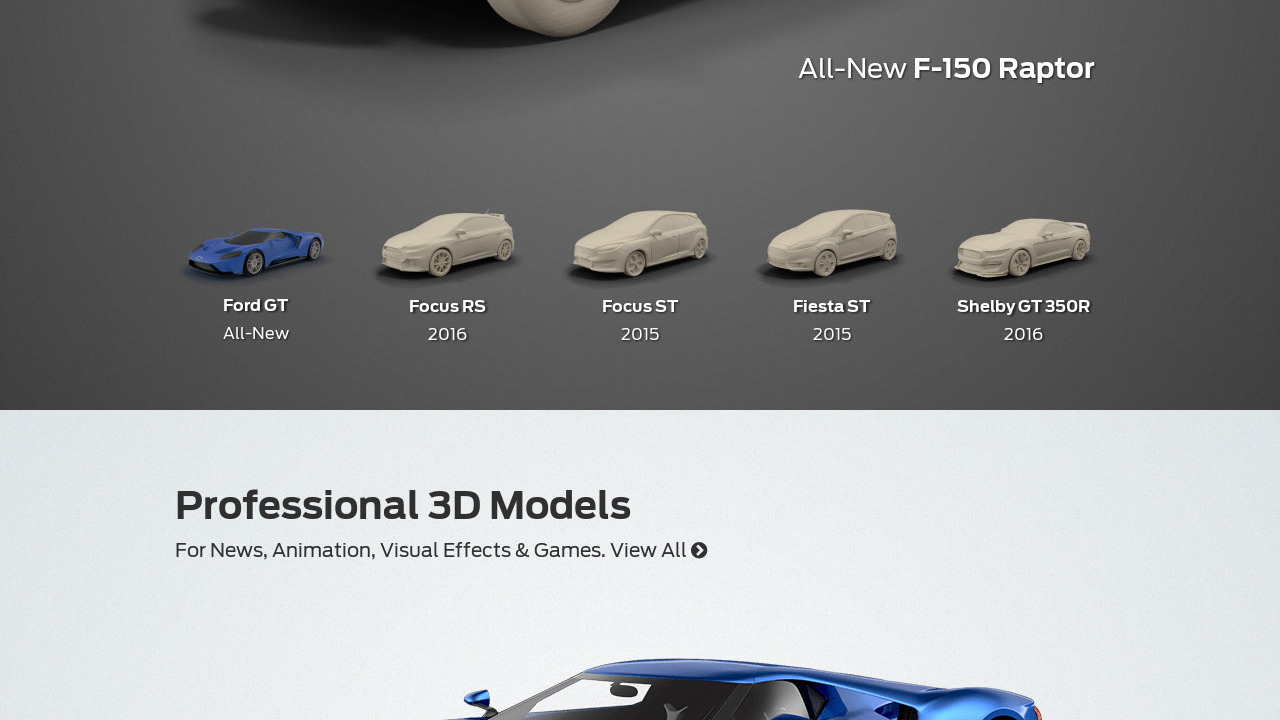 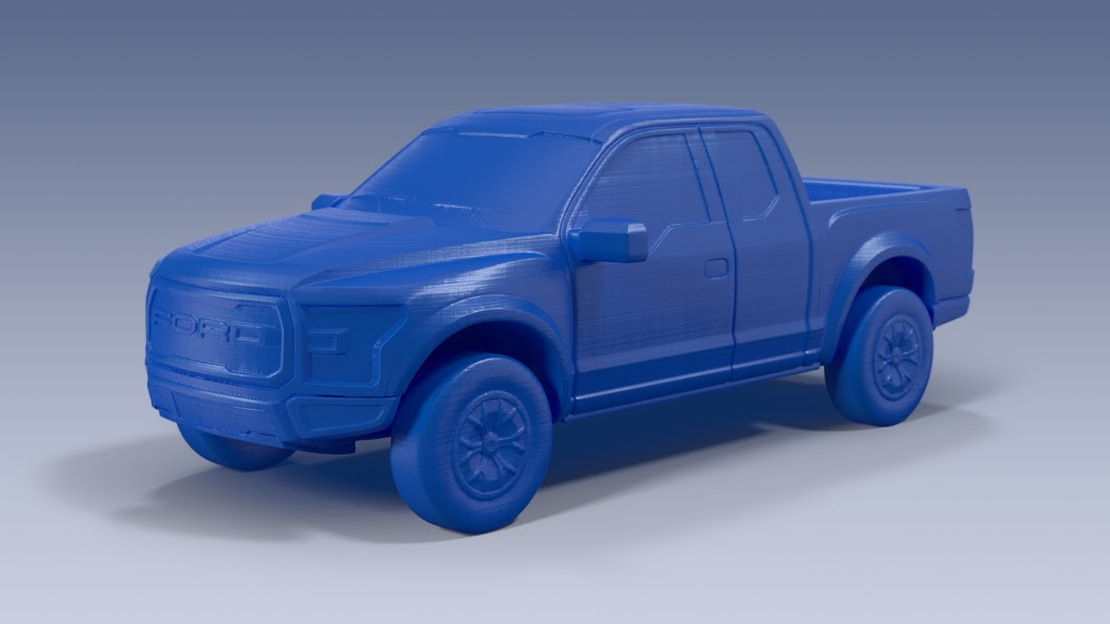 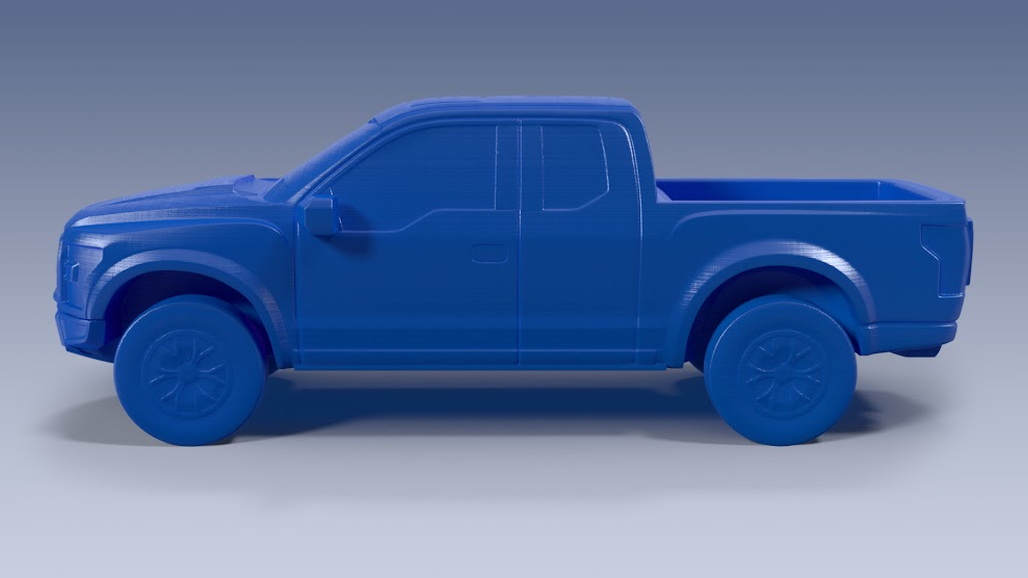 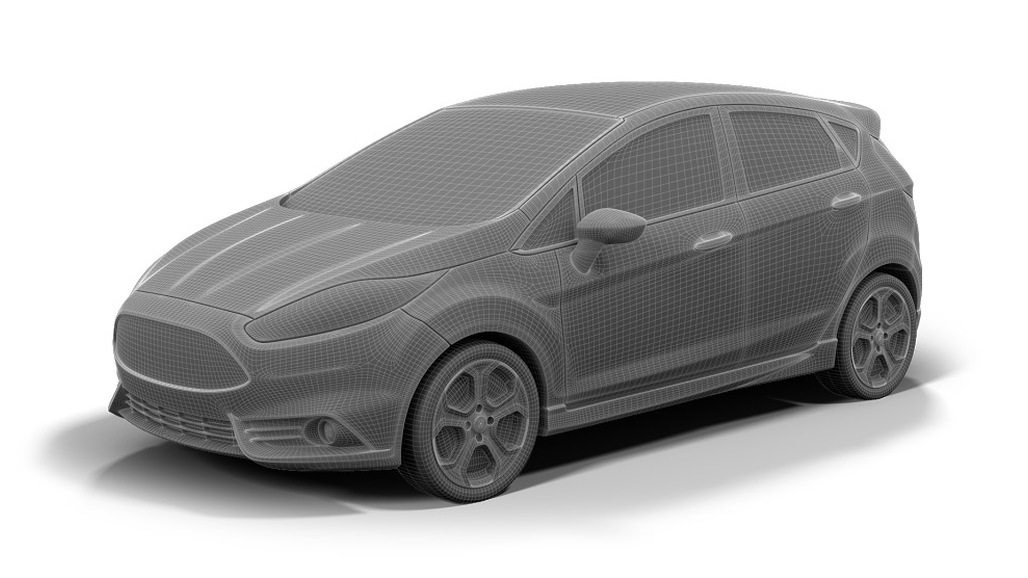 The Ford Motor Company [NYSE:F] is on a hot streak—and it's eager to bring that enthusiasm to your home in a particularly 'cutting-edge' way.

The video announcing the 2016 GT's aspirations for Le Mans greatness made legions of enthusiasts start looking at tickets to France, and the clip demonstrating the Shelby GT 350R's four exhaust modes has Mustang fans revved to a fever pitch. Now, while either vehicle might be slightly—or in the case of the GT, completely—out of reach for many, the company has released files which will allow Ford fans to print models of the cars using a 3D printer.

MUST SEE: Ford Returning To Le Mans In 2016 With GT Supercar: Official

The all-new Raptor is also available, and of course, the more practical members of the nascent Ford Performance lineup—Focus RS, Focus ST, Fiesta ST—haven't been left out. Those without access to a 3D printer can order pre-made versions in 1/32 scale from the Ford 3D Store, but in our opinion, the real fun would be had in doing it yourself.

A big bonus to the DIY approach? The files are specced for significantly bigger renderings, so theoretically, size is limited only by the capacity of the equipment being used.

According to the press release, more Ford models are on the way.

Given the incredible potential of 3D printing, this is just the tip of the iceberg for what we'll see from automakers in the coming years. We'll let you know when we hear what's next.