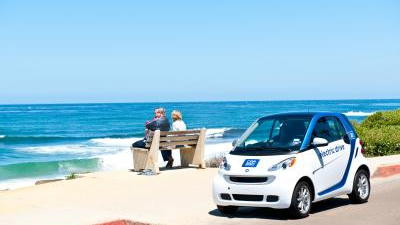 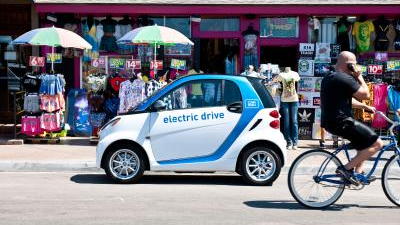 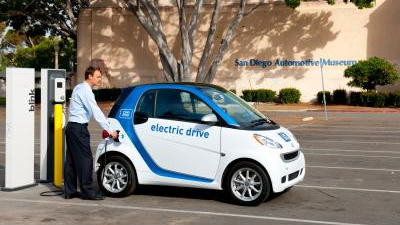 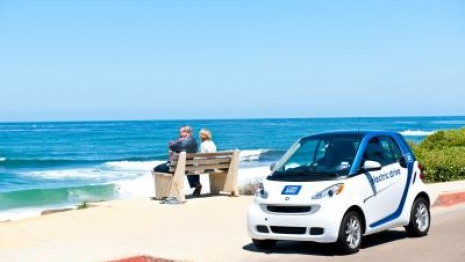 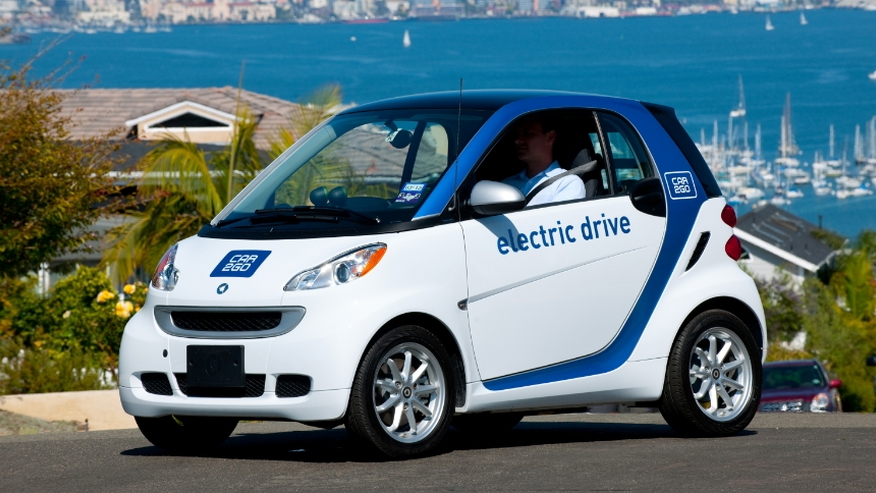 Self-driving cars might have a great track record safety-wise, but truly autonomous rides are likely at least a decade away from the market. Because even if the technology was perfected tomorrow, reams of legislation remains to be written to govern how consumers can use them.

But if Daimler, Bosch, and car-sharing service Car2Go have their way, fully automated parking might arrive significantly sooner.

A press release announcing a new partnership between the companies speculates that a host of factors—not the least of which are slow speeds and relative ease of installing infrastructure—will lead soon lead to garages where automation is the rule.

The system would essentially work like current a valet operation, except instead of handing your keys over to a potentially maniacal teenager, the car will use onboard sensors and data from Bosch's garage-based logistical system to guide itself to a slot in the structure. Upon returning, drivers would use a smartphone app to recall their ride.

The first implementation would likely come via using the car2go service, though at this point, a date to begin testing hasn't been set. While the staff of Motor Authority are obviously fans of driving, a technology that prevents us from aimlessly circling a garage, searching for parking, is technology we'd support wholeheartedly.