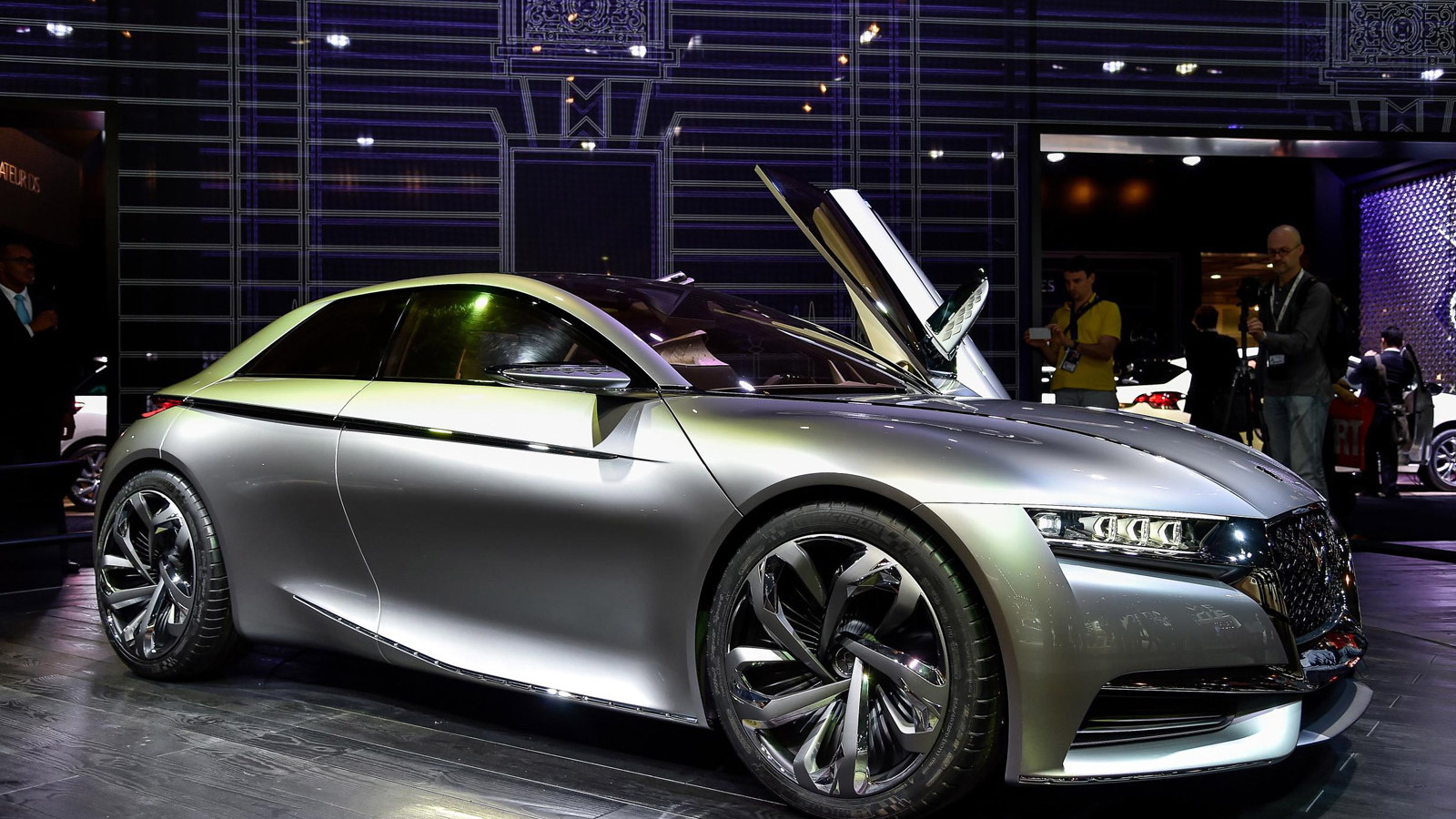 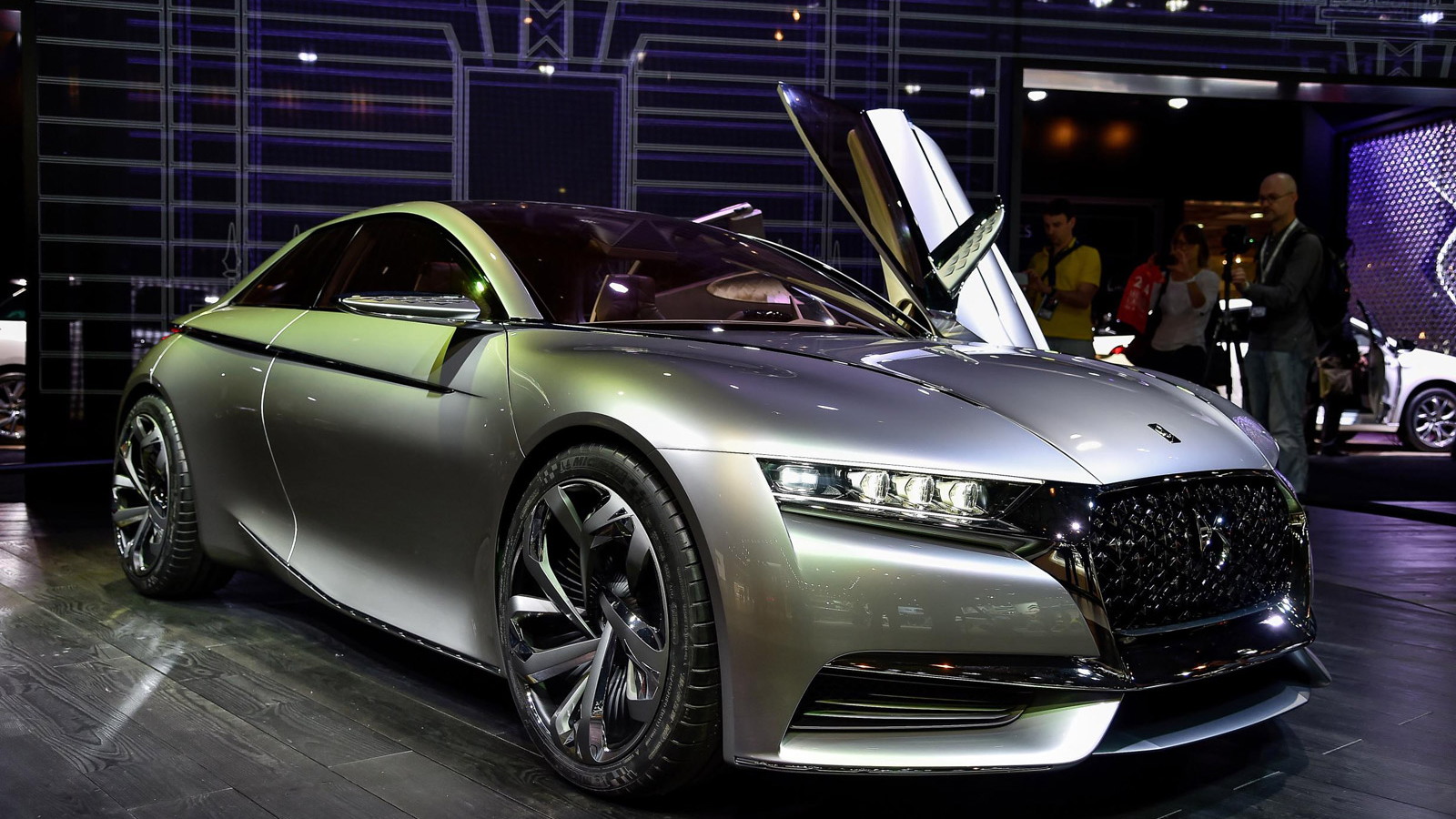 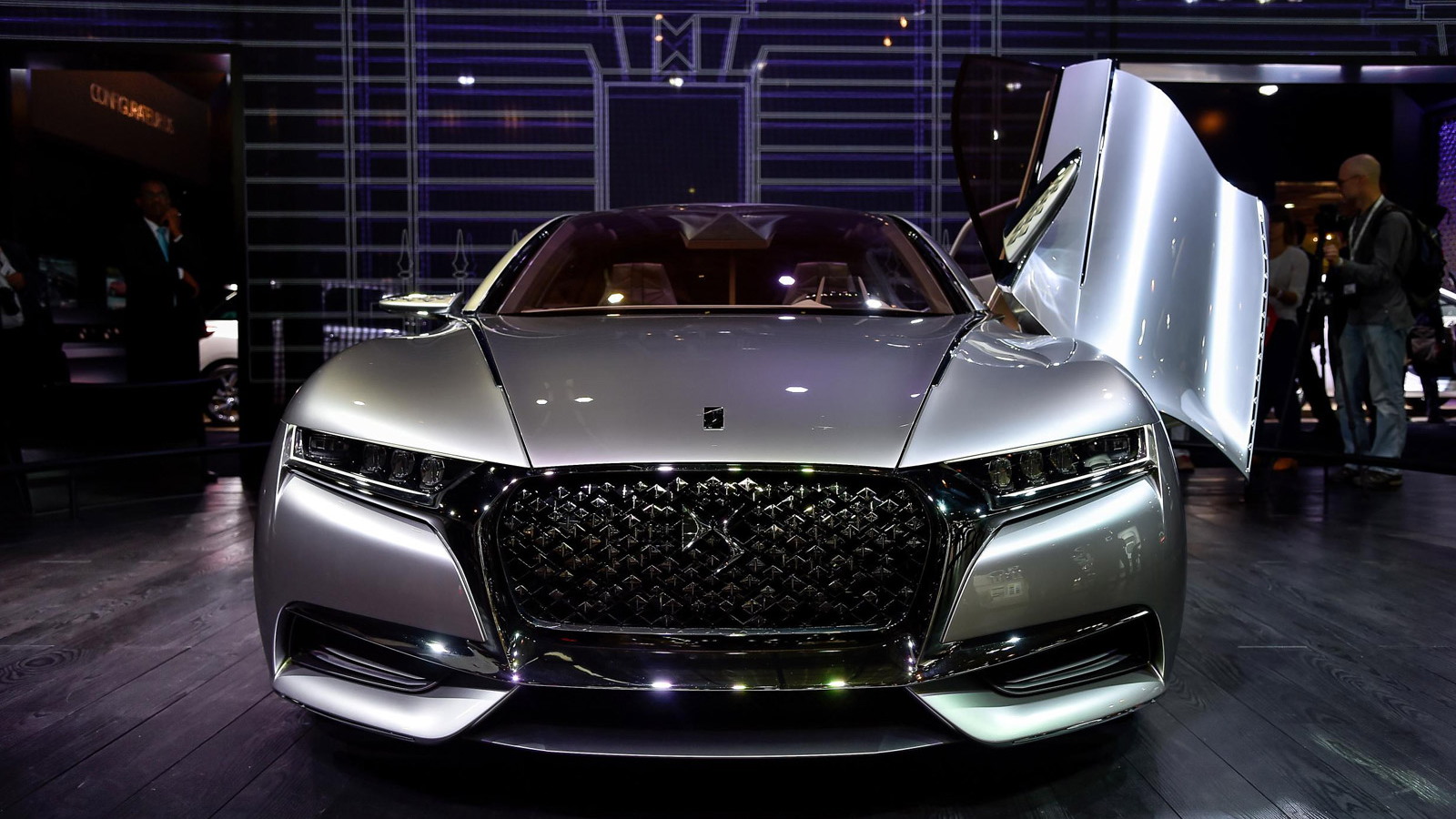 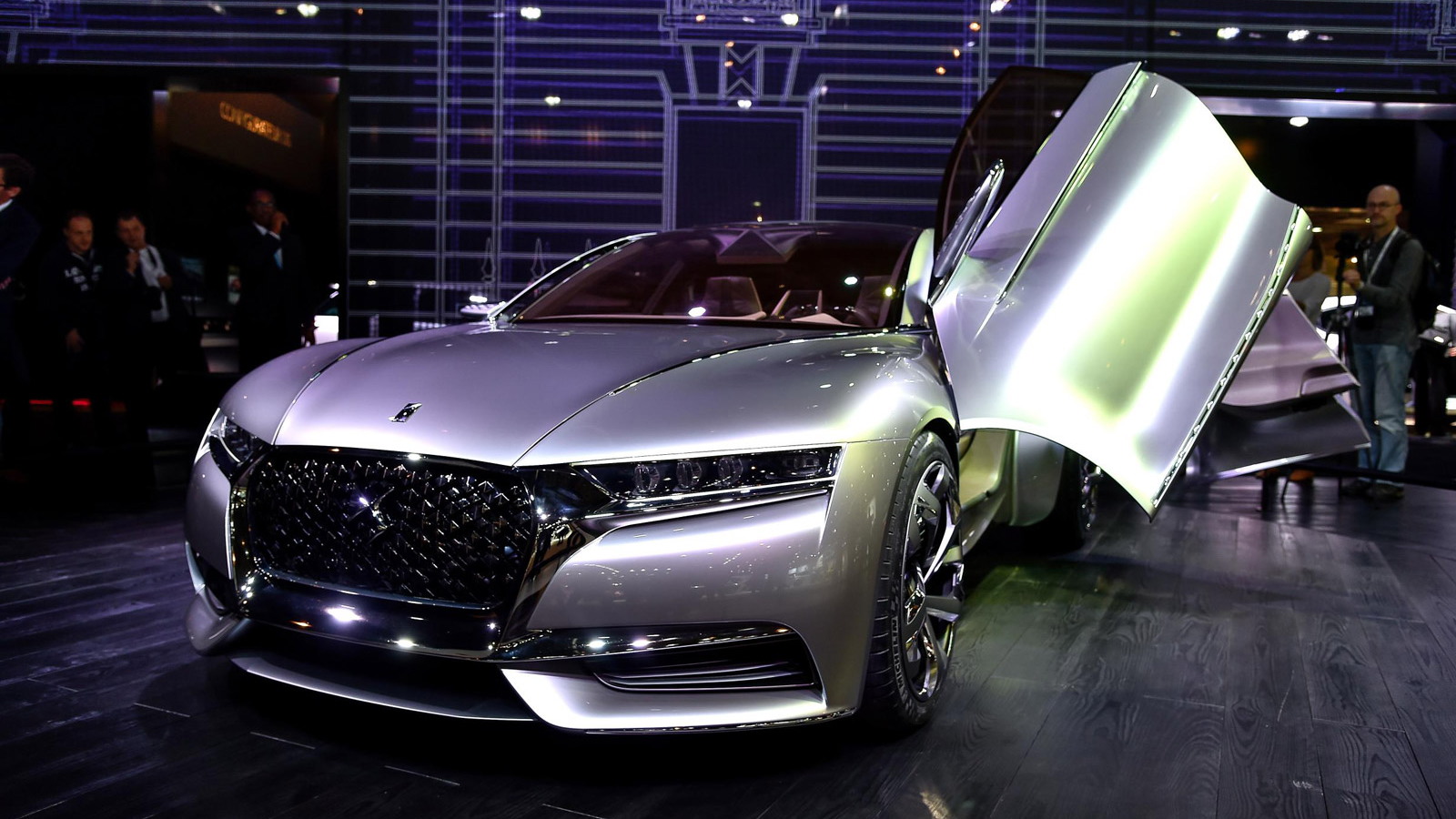 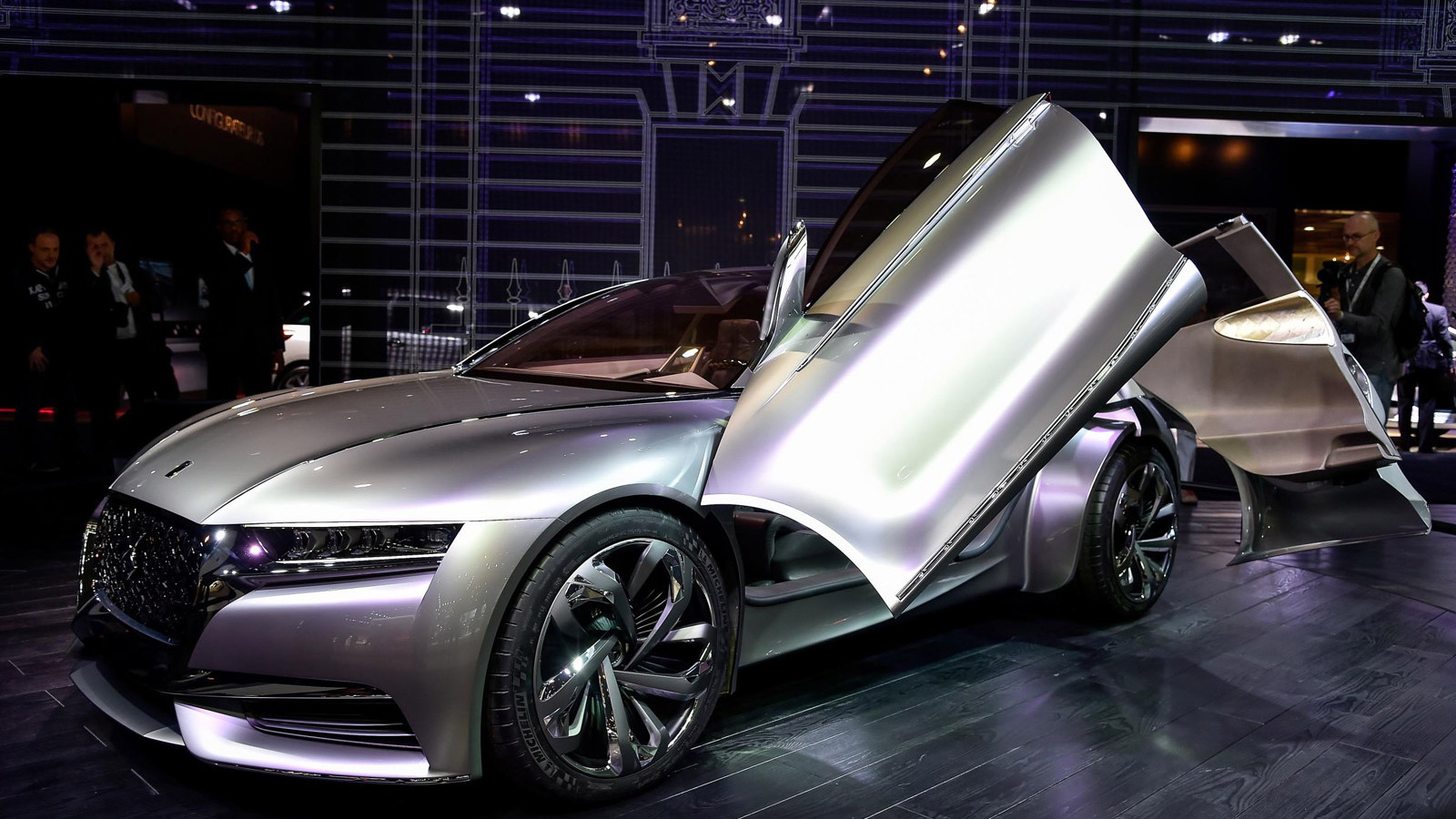 36
photos
Back in April, the CEO of French automaker PSA Peugeot Citroën, Carlos Tavares, revealed that the automaker may make a return to the U.S. market using its DS brand, a fledgling premium brand spun off from Citroën that at present only sells cars under its own brand in China. Now, a second PSA exec has suggested the possibility, even giving a potential return date of early next decade.

“We want to make DS a global premium brand, and you cannot be global without the U.S.,” DS CEO Yves Bonnefont told Automotive News (subscription required).

Bonnefont revealed that he and his team are looking to sell DS-branded cars in 200 large cities across the globe after 2020, and of these 200 cities 20 are located in the U.S. Bonnefont also revealed that a final decision on a U.S. launch for the DS brand would happen in 2017—at the earliest.

DS started off as a premium sub-brand of Citroën, drawing its name from the latter’s iconic line of DS models offered between 1955 and 1975. Current DS-branded cars are based on Citroën underpinnings but feature unique bodies and interiors. In most markets, they still feature Citroën’s chevron logo but in China DS is already marketed as a standalone brand.

At last week’s 2014 Paris Auto Show, DS rolled out a concept car based on its own platform and devoid of the Citroën logo. Called the Devine DS, the concept isn’t destined for production but previews the themes that will feature on future DS-branded cars.

PSA’s Peugeot brand was last offered in the U.S. in 1991, which marked the end of a 33-year run in the country. Its last model was the 405 sedan, which only managed a couple of thousand sales in its final year on the market.