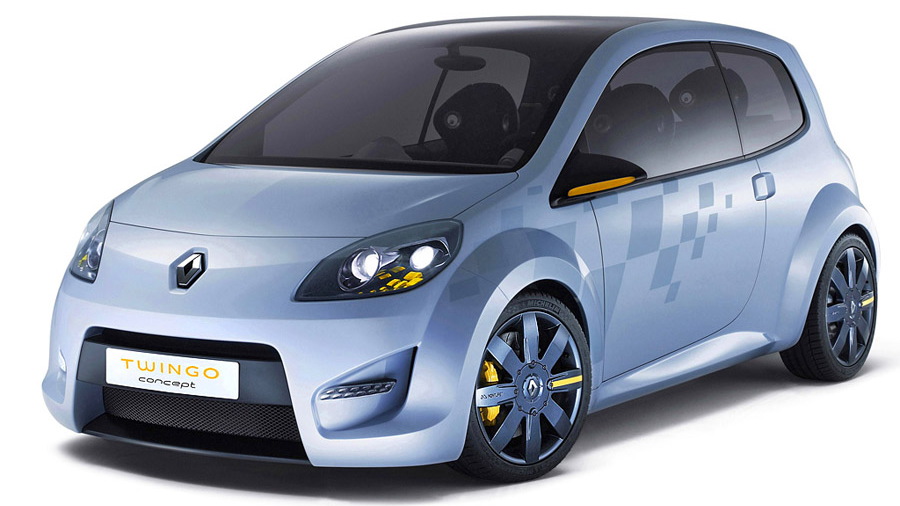 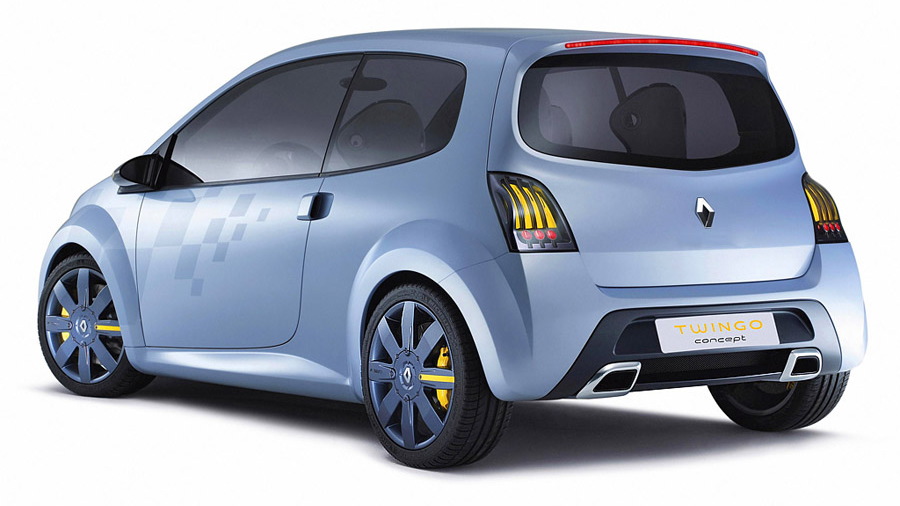 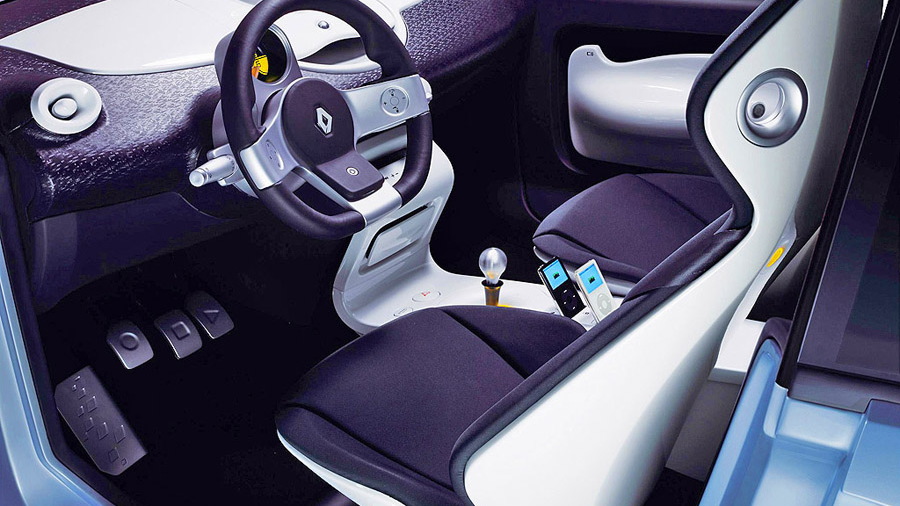 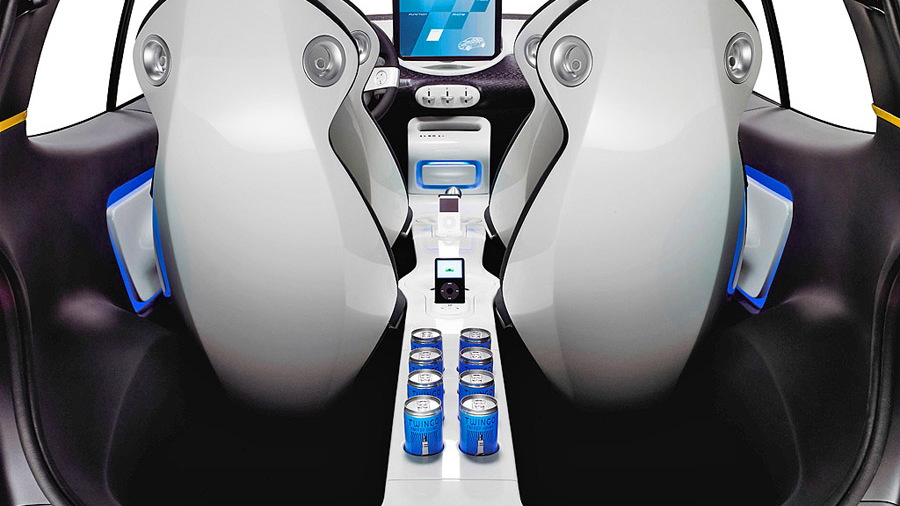 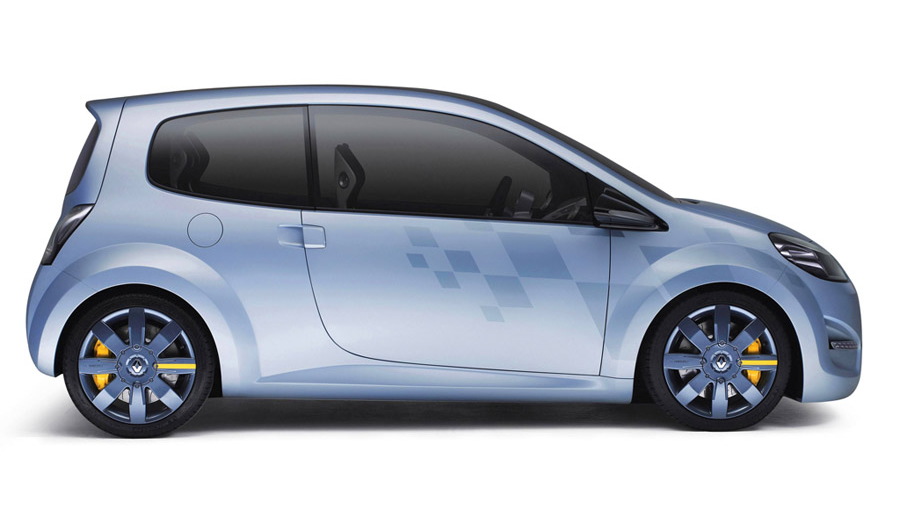 12
photos
Renault is planning a new model for launch next year based on its Twingo concept vehicle. The small three-door concept features frameless windows and an integrated glasshouse where the windshield flows into the roof. Powering the Twingo concept is a small turbo-charged engine displacing 1.2L and develops 100hp.

The concept’s showy interior is likely to be toned down for the production version, though the four bucket seat layout will probably remain. The centre console includes a dock for an MP3 player or PDA, there’s also a USB connection, and like the Toyota Echo, the speedo and tacho are also placed here. Other modern tech features include a television, internet connection and an in-car PC.