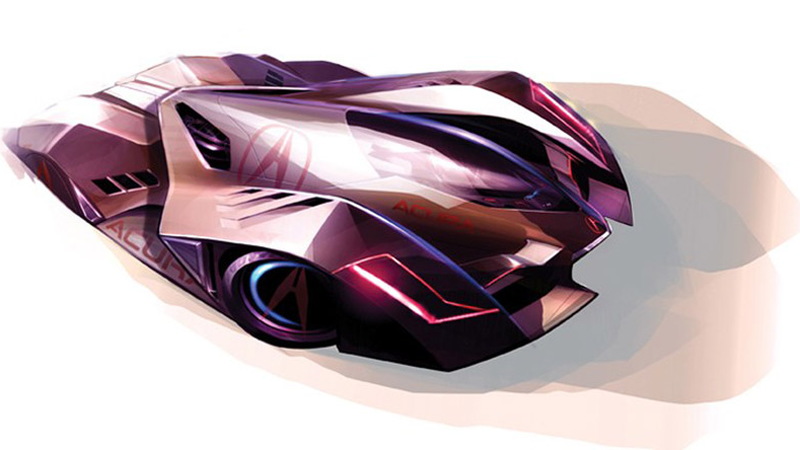 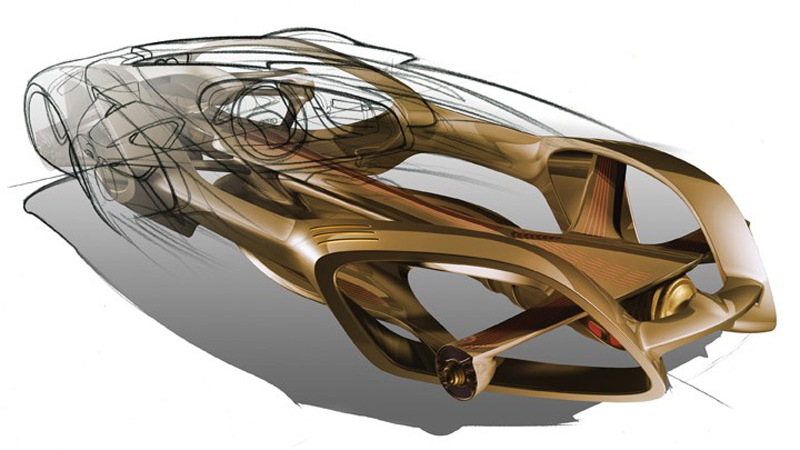 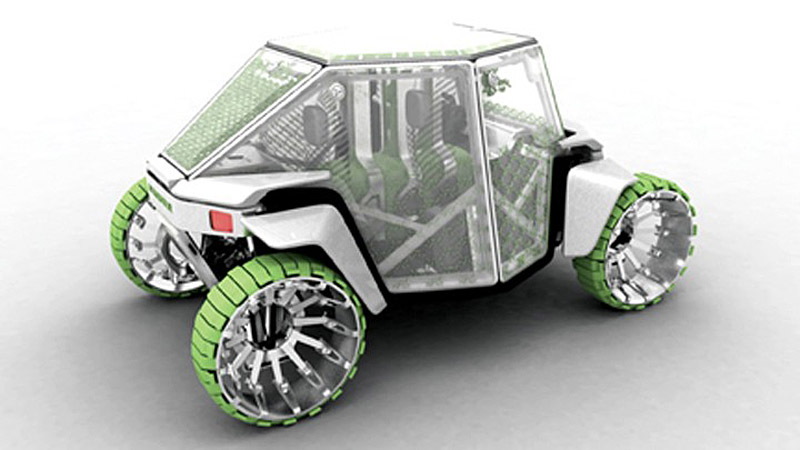 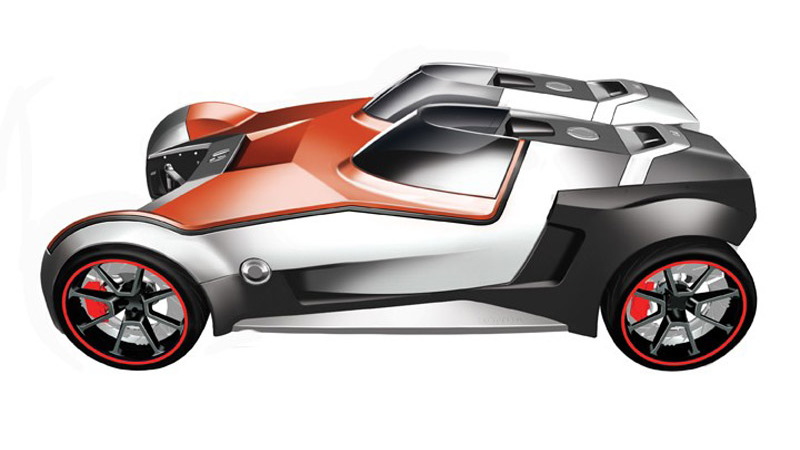 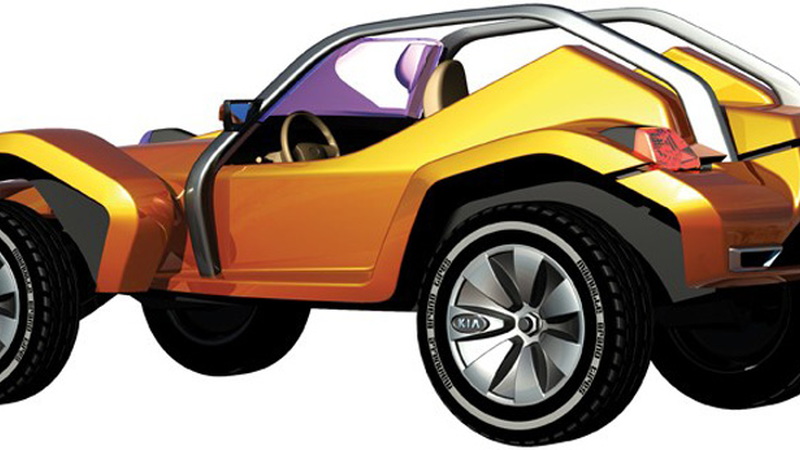 9
photos
Eight of the major car manufacturers have entered the third annual Los Angeles Auto Show Design Challenge, whose goal for this year was to design a new car that meets the environmental challenges of living in L.A. A winner won’t be announced until the end of November at the L.A. motor show, but the details of the cars are already out, and you can make your own judgment for a winner now.

Up first is the Acura FCX 2020 Le Mans Concept, which utilizes molecular nanotechnology and a compact fuel cell. Audi’s entrant is the Dynamic Space Frame Concept, an aerodynamic, stealth-like speedster that features a hydraulic fluid drive in place of a traditional driveshaft and suspension filled with fluid that responds to electrical current to control the ride.

Honda comes in with its Extreme Concept that combines recyclable sustainability with extreme sports. HUMMER has the O2 Concept, powered by a fuel cell and algae-filled body panels that transform harmful CO2 into pure oxygen. Even Kia has its own entrant, the Sandstorm Concept, which is a biodiesel electric plug-in hybrid with a fully recyclable NiMH battery.

Mercedes has the RECY Concept, constructed from Wood, alloys, glass and rubber driving a four-cylinder Blutec bio-diesel. BMW is relying on its MINI BioMoke Concept, that epitomizes the reduce, recycle and reuse enviro concepts. Bodywork is constructed from a single sheet of biodegradable sandwich panelling impregnated with palm tree seeds. Toyota believes pedal power is the solution to heavily congested LA traffic. Its RLV Concept is a lightweight, aluminum bodied, two-seat tandem vehicle capable of reaching 75mph that’s powered by human power or an electric motor. The final competitor is Volkswagen with its Nanospyder Concept., which uses space-age nanotechnology and is capable of being assembled, disassembled and reassembled on a microscopic level.