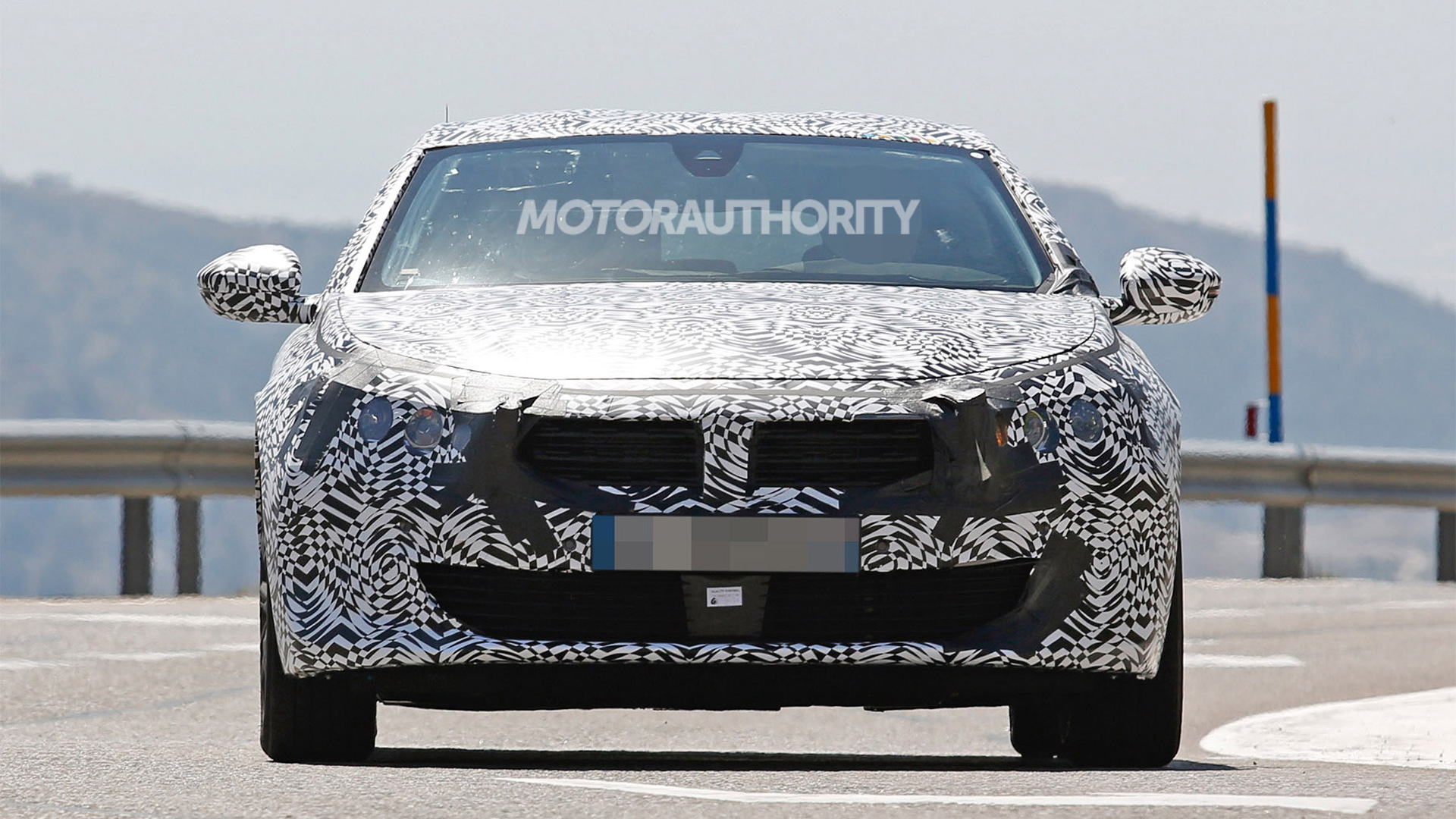 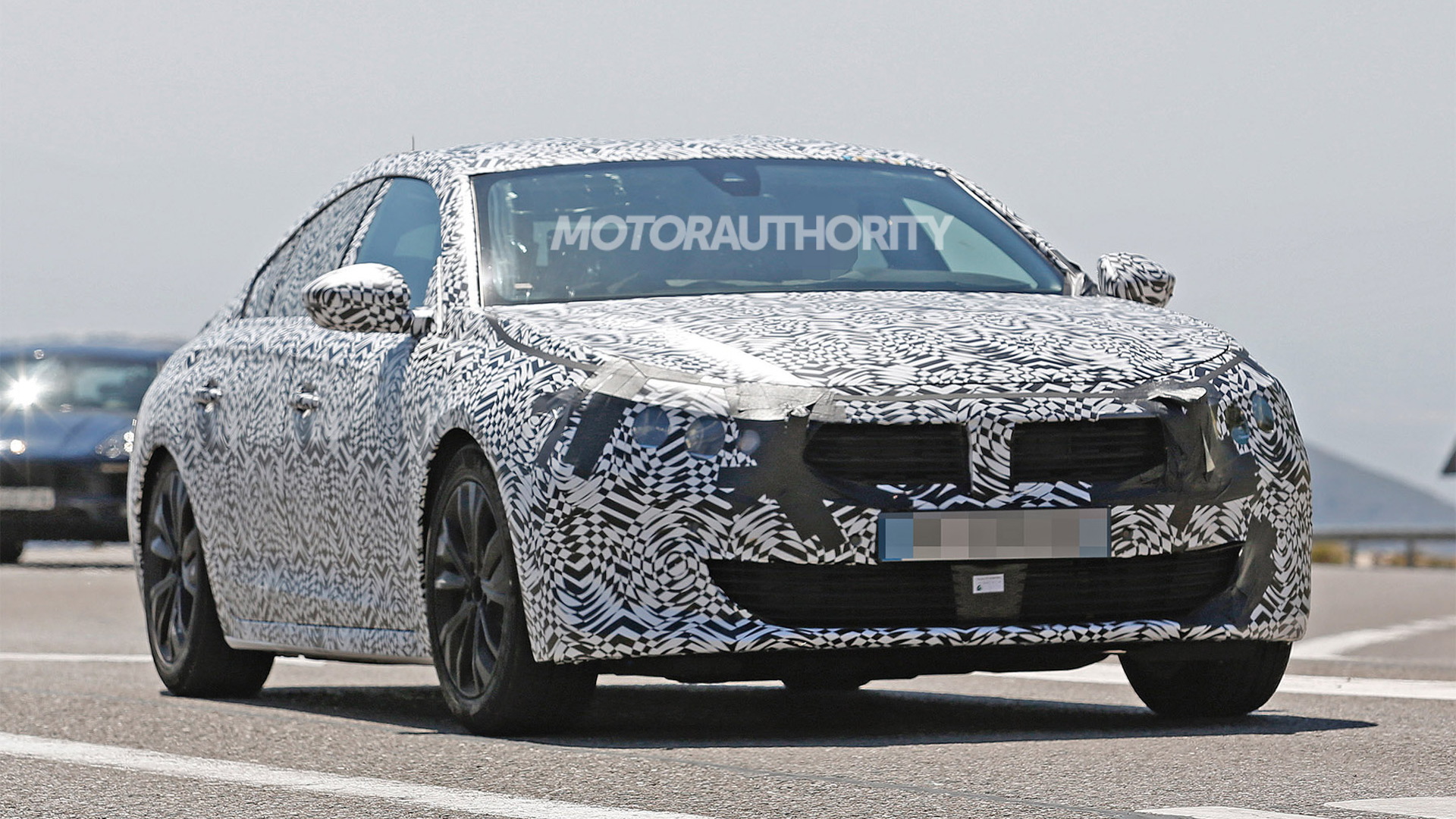 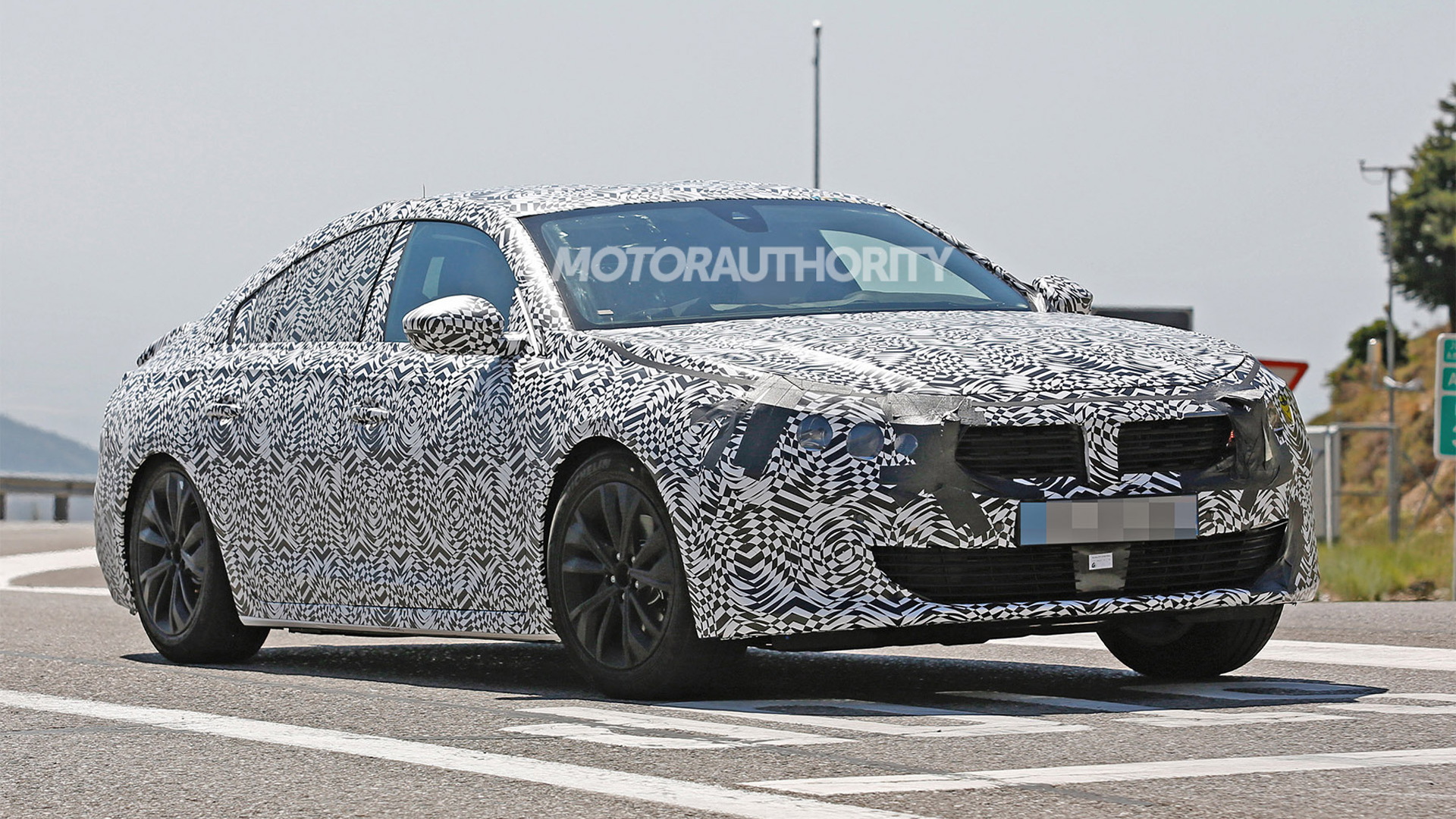 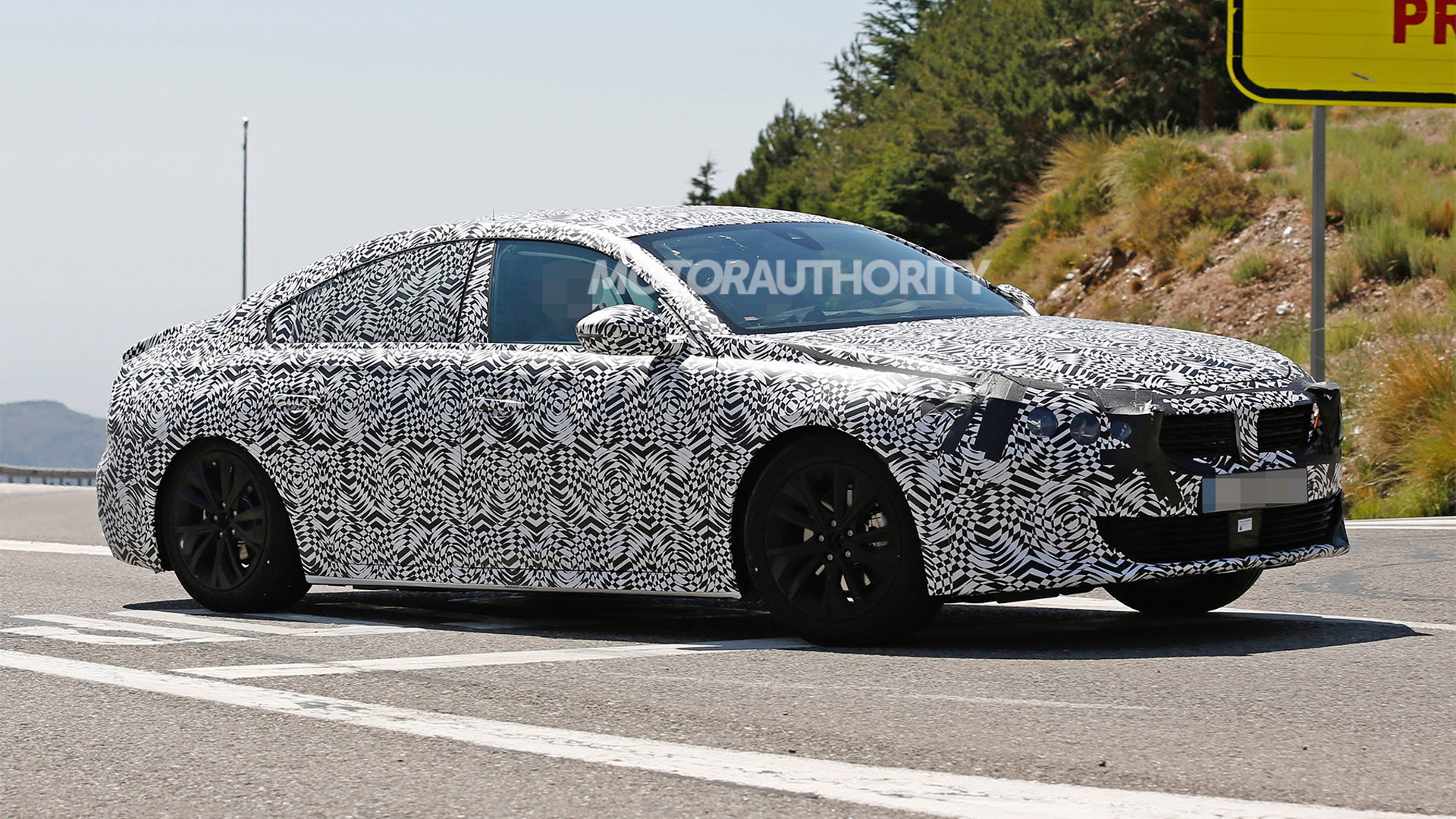 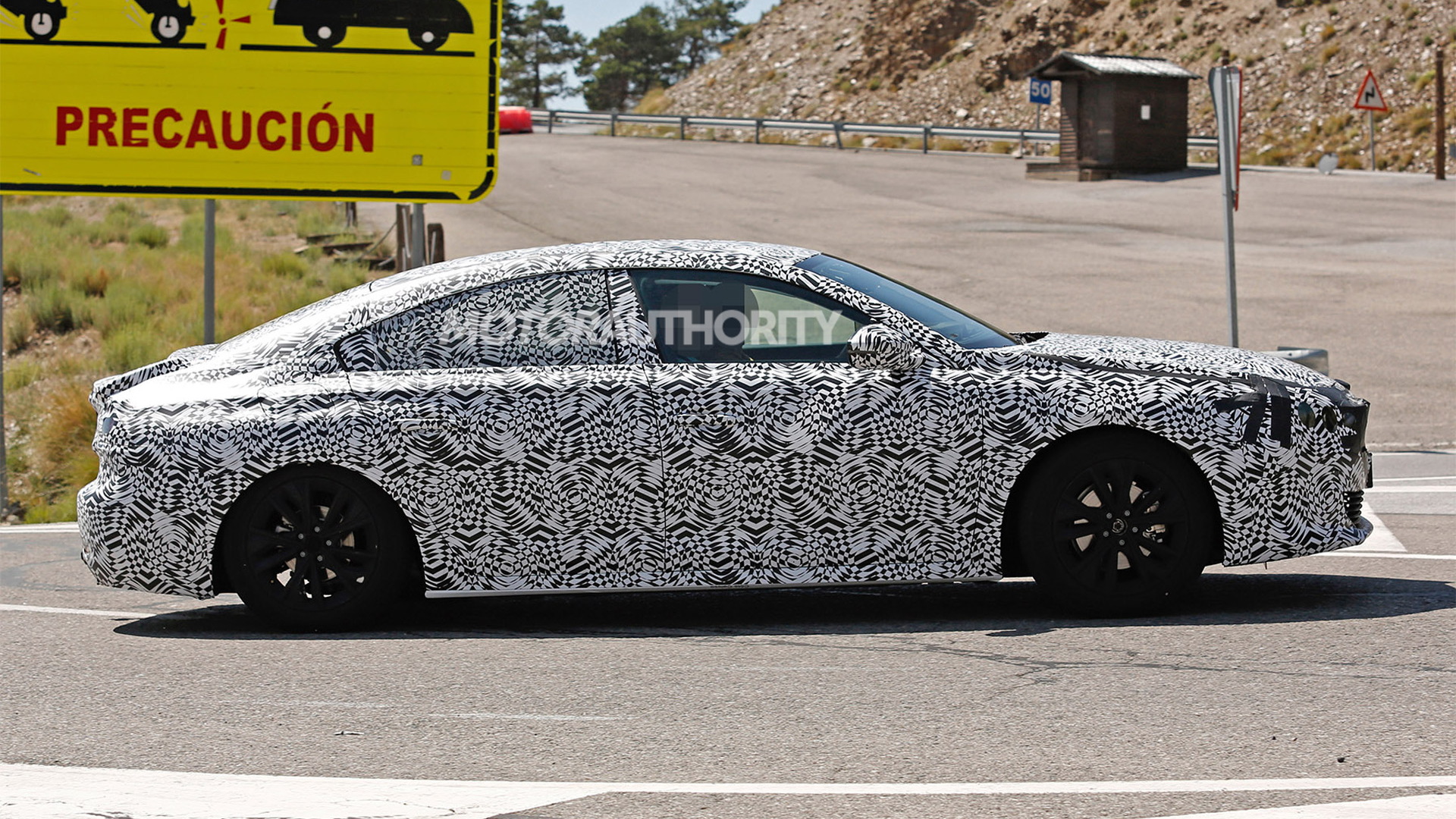 French automaker Peugeot is out testing a new generation of its 508 sedan.

The current model made its debut in 2010 so is about due for a redesign.

The 508 is Peugeot’s rival to mid-size family sedans like the Ford Fusion, Opel Insignia and Volkswagen Passat, and like those rivals it also offers a wagon option.

The current model isn’t particularly appealing but this new generation, though heavily camouflaged, appears to be a sleek and well-proportioned sedan. Underneath the covers should be a design reminiscent of Peugeot’s handsome Exalt concept unveiled at the 2014 Beijing auto show.

Look for the powertrain lineup to consist of various turbocharged inline-4s, in both gasoline and diesel flavors. A plug-in hybrid option should also be available.

Under the skin should be a version of the PSA Group’s flexible EMP2 platform. The longest version of this front-wheel-drive platform is found in the 195-inch Citroën C6 sedan sold exclusively in China.

With Opel soon to join PSA, there’s a good chance the next-generation Opel Insignia will adopt the EMP2 platform or its successor.

Don’t expect the 508 to make it over to the United States. PSA does plan to enter the U.S. market eventually, though it will start by introducing car sharing first. It may be a decade or more until we see any of the automaker’s cars actually on sale here.