Lexus will unveil a new generation of its IS sedan on June 9 and has released a single teaser image to build excitement.

The new sedan will arrive as a 2021 model and that's all Lexus is willing to say right now. The teaser image suggests more expressive styling, at least as far as the taillight graphic is concerned.

Motor Trend reported in May that the redesigned IS is based on an updated version of the rear-wheel-drive platform found in the current IS which arrived for the 2014 model year.

The platform, known as New N, made its debut in the current IS and has reportedly been given a thorough update for the new IS. According to Motor Trend, the platform received various structural and suspension upgrades to enhance its driving characteristics—including a wider rear track. 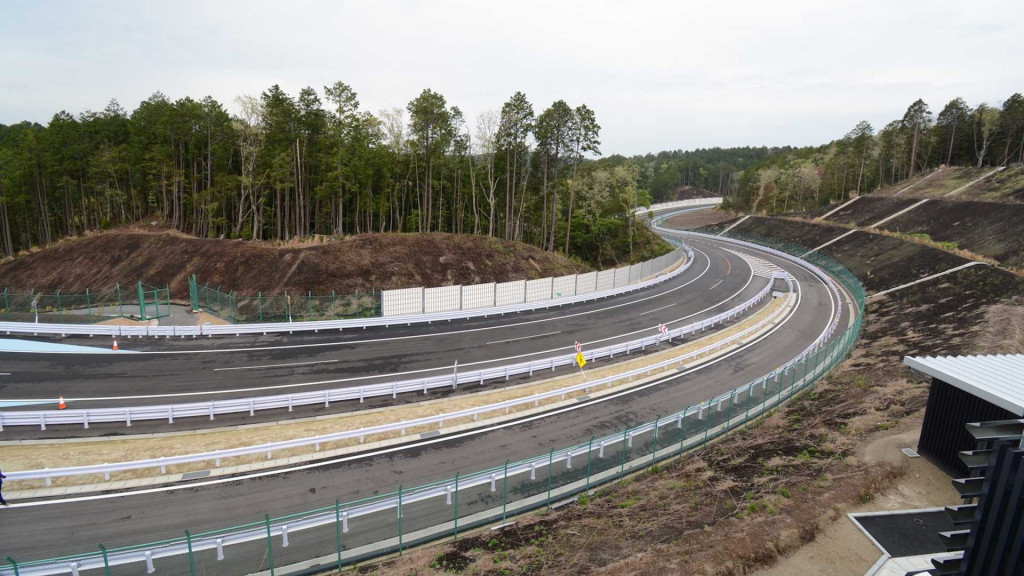 Most of the development is said to have taken place on the Toyota Technical Center Shimoyama which contains a series of tracks including one designed to simulate the effects of driving on the Nürburgring.

New designs are likely for the exterior and cabin. Look for the exterior to be influenced by the LS, while the interior should take on a much more luxurious look and feel to help the IS fill the void of the soon-to-be-dropped GS.

Sadly, there are still no plans to bring back the high-performance IS F. The current IS never received the F treatment and the same will be true for the next one. All is not lost, however. According to Motor Trend, Lexus is considering filling the void with an IS 500 powered by the 416-hp 3.5-liter twin-turbocharged V-6 found in the LS 500. A hybrid option is likely at some point as well.