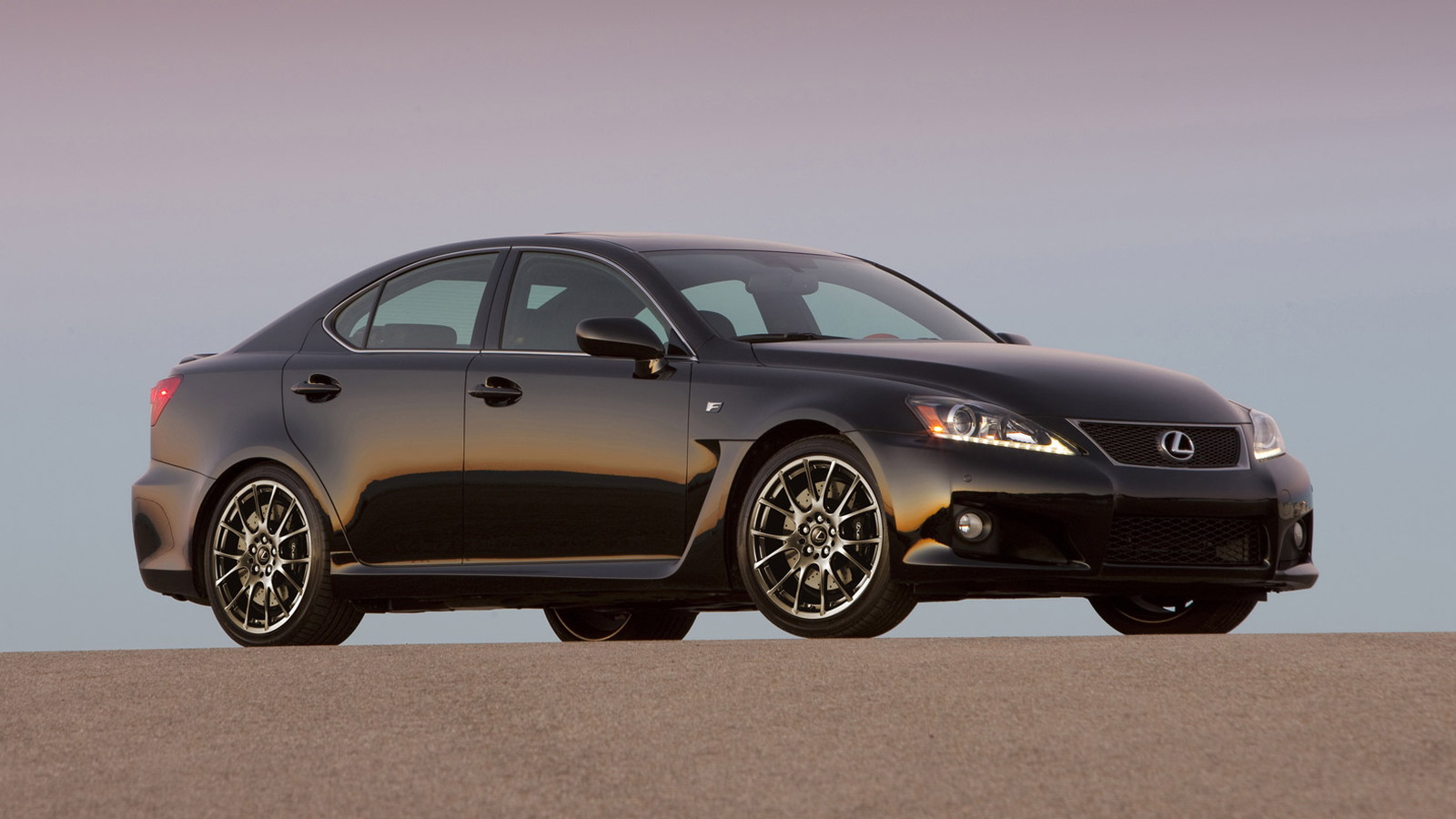 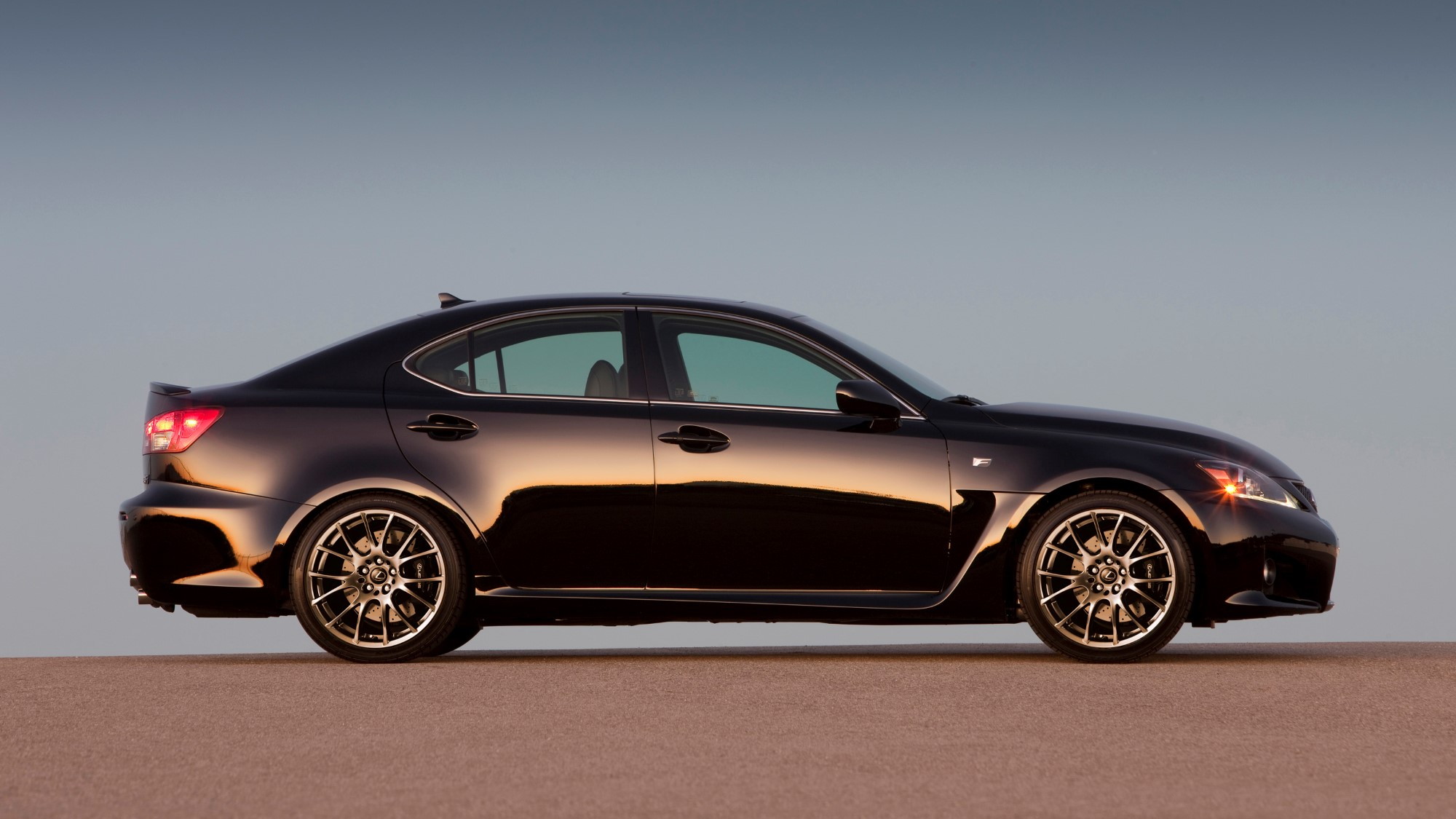 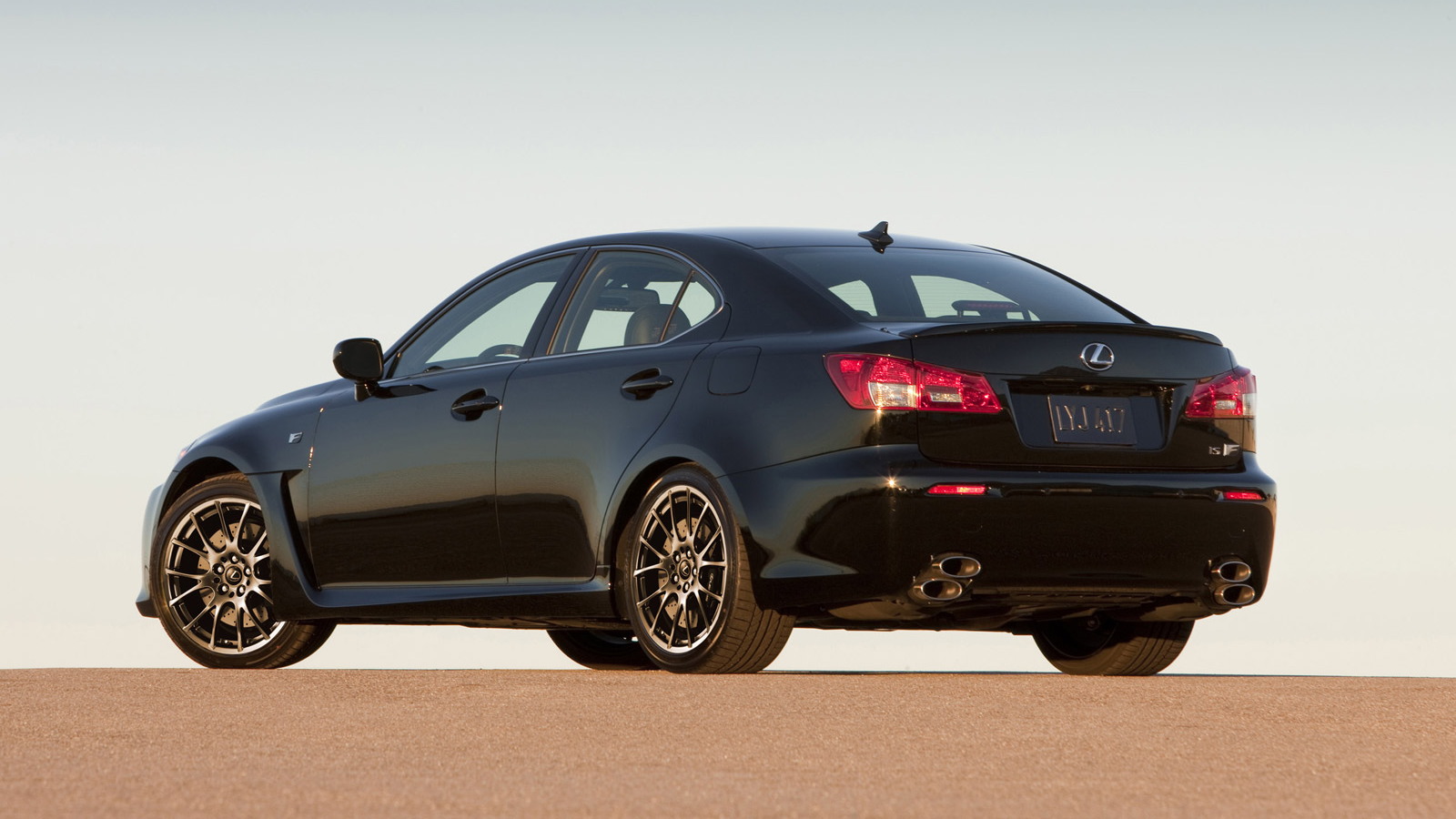 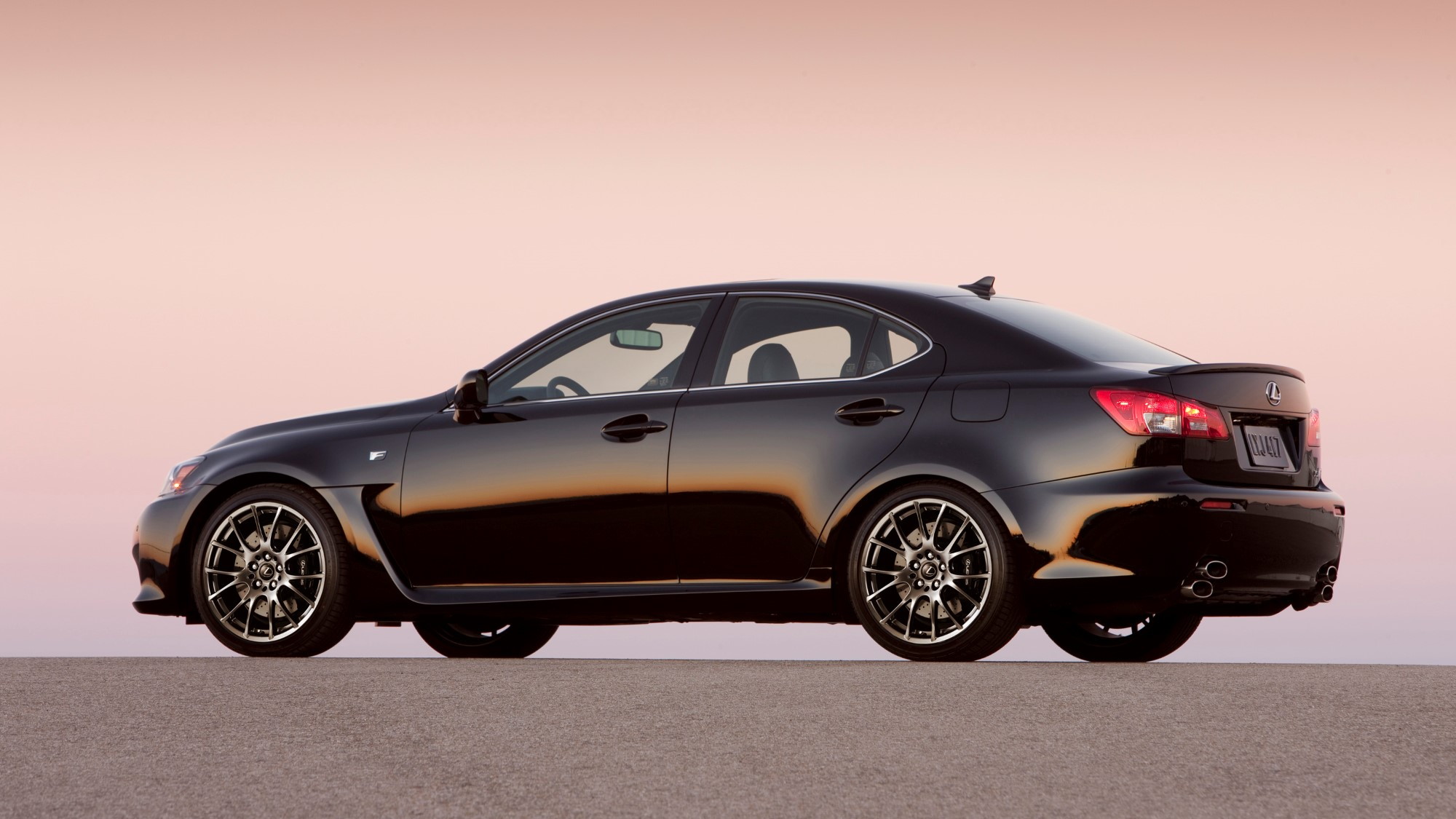 Bad news for fans of the V-8-powered Lexus IS F: there's not much hope for a return of the compact performance sedan.

Speaking to Motoring in a report published Monday, Lexus of Australia CEO Scott Thompson said that a future revival of the deceased sport sedan is unlikely. This may not really come as a surprise to most enthusiasts, as Lexus chose not to strike while the iron was hot, opting to build the two-door RC F performance coupe instead of offering a second-generation IS F when the compact sedan was redesigned for the latest generation.

"It’s one of my favorite cars that we’ve ever produced, [but] there’s no plans at the moment," Thompson said to the Australian publication.

Even as far back as 2013, when the RC F was still on the horizon, Lexus showed little interest in building another challenger for the BMW M3 and Mercedes-AMG C63. The four-door high-performance sedan formula lives on in the larger GS F. While the GS F is a joy to drive, it's a bit of a disappointment compared to other large sport sedans in the same price range as it's down on power.

While the V-8 likely wouldn't be used if the IS F were to return, it is probably not the sticking point. The BMW M3 uses a twin-turbo inline-6 and even Mercedes-Benz is threatening to radically downsize the powertrain in its next-generation AMG C63. Lexus has a twin-turbocharged V-6 in its portfolio that could easily deliver the under-hood grunt needed for a world-beating sport sedan. The company previously said the IS F would return for 2022 with the twin-turbo V-6.

If the GS-F has taught us anything, it's that Lexus doesn't believe its smaller sedan is the place to explore performance variants. We expect that torch will continue to be passed to coupes and larger vehicles in the future, inevitably making its way to the company's crossovers, which are already available in F Sport guise.