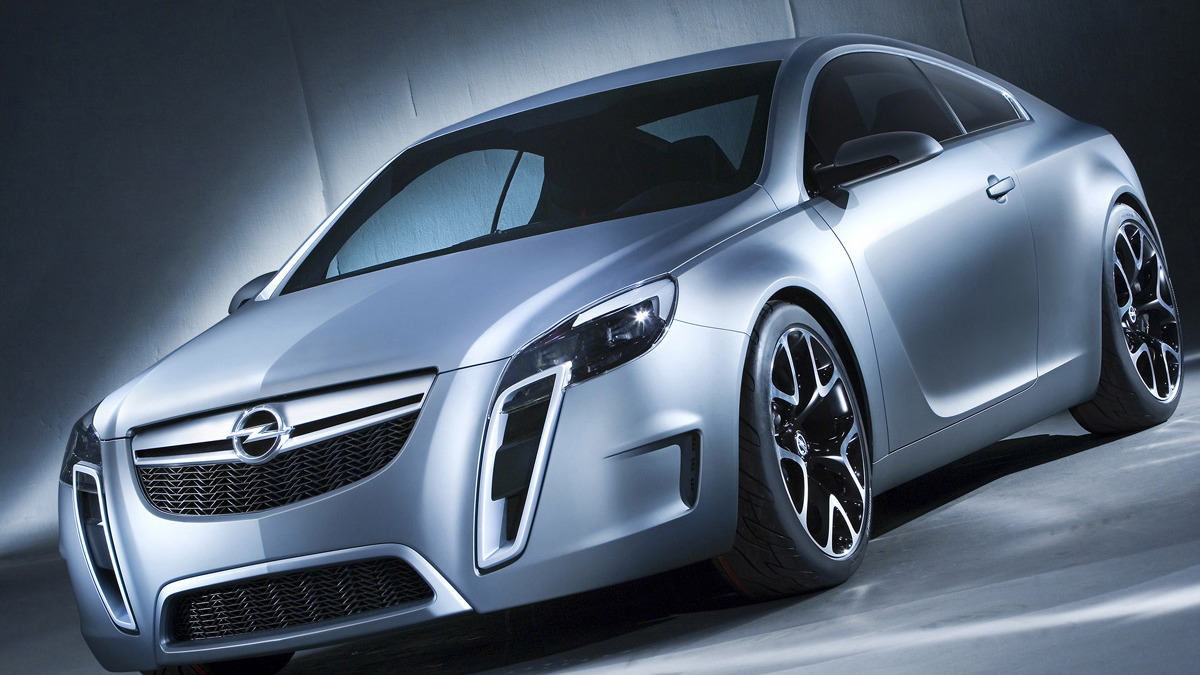 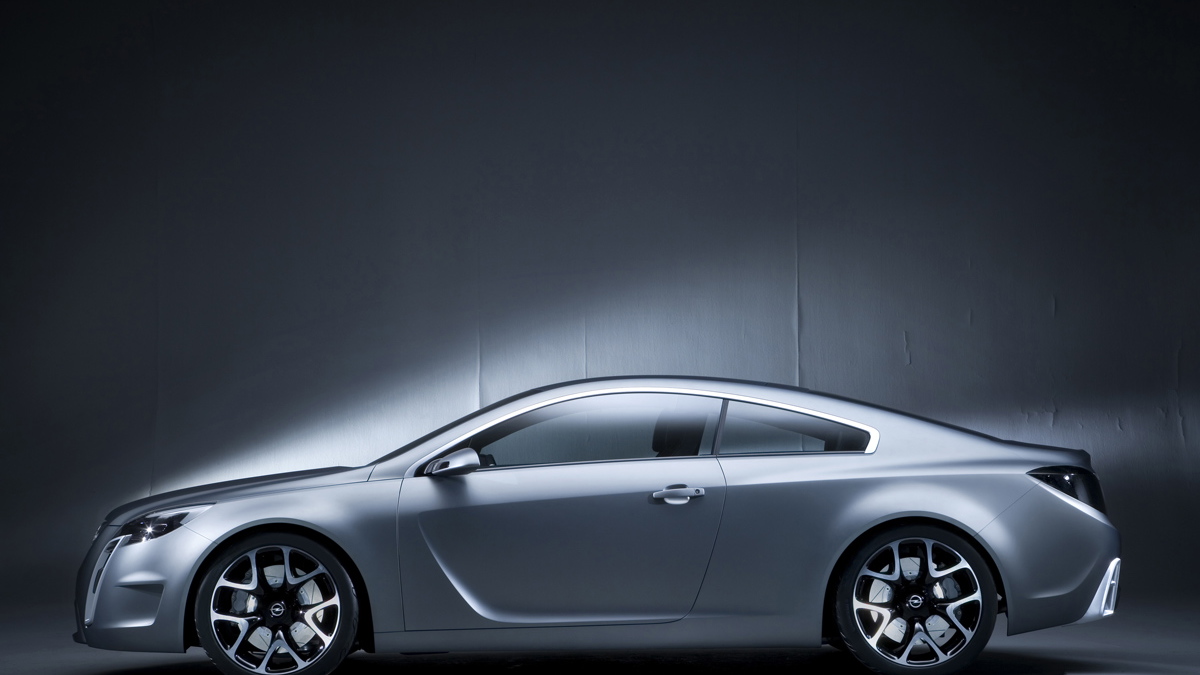 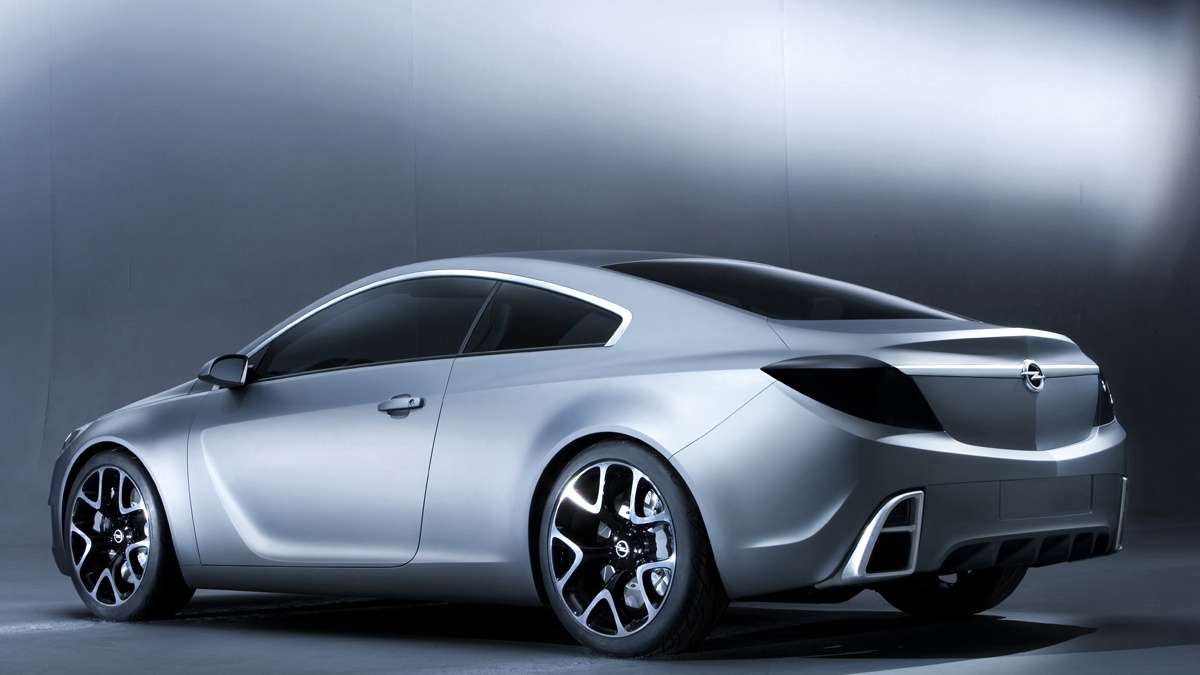 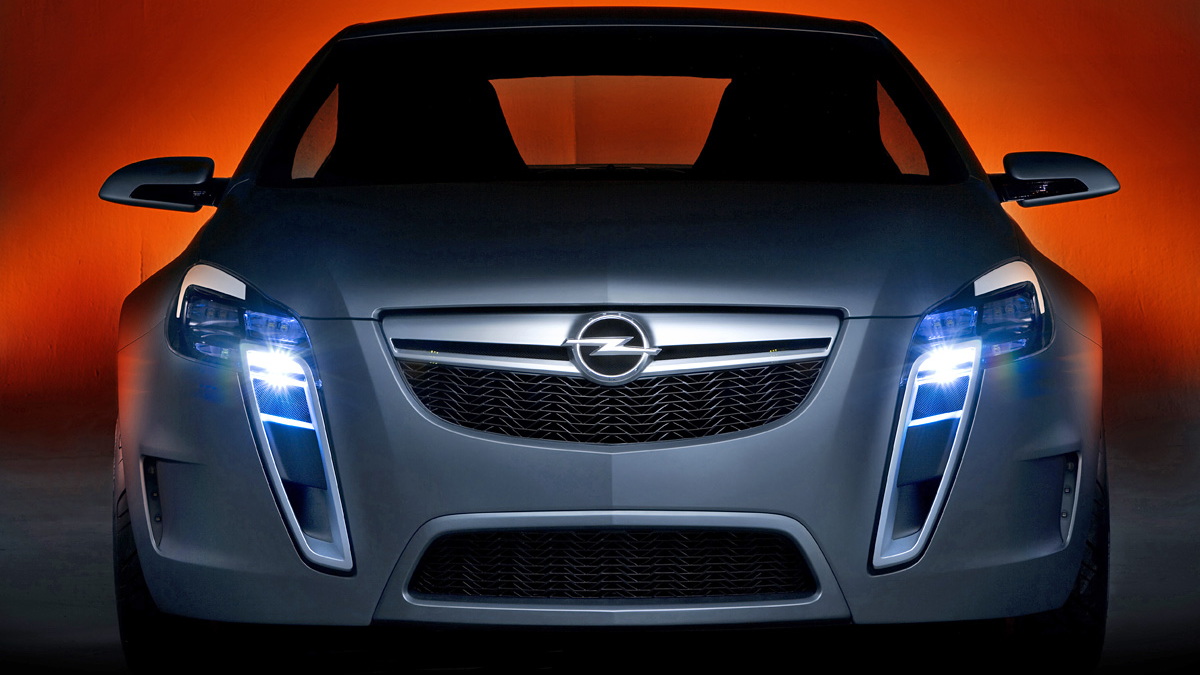 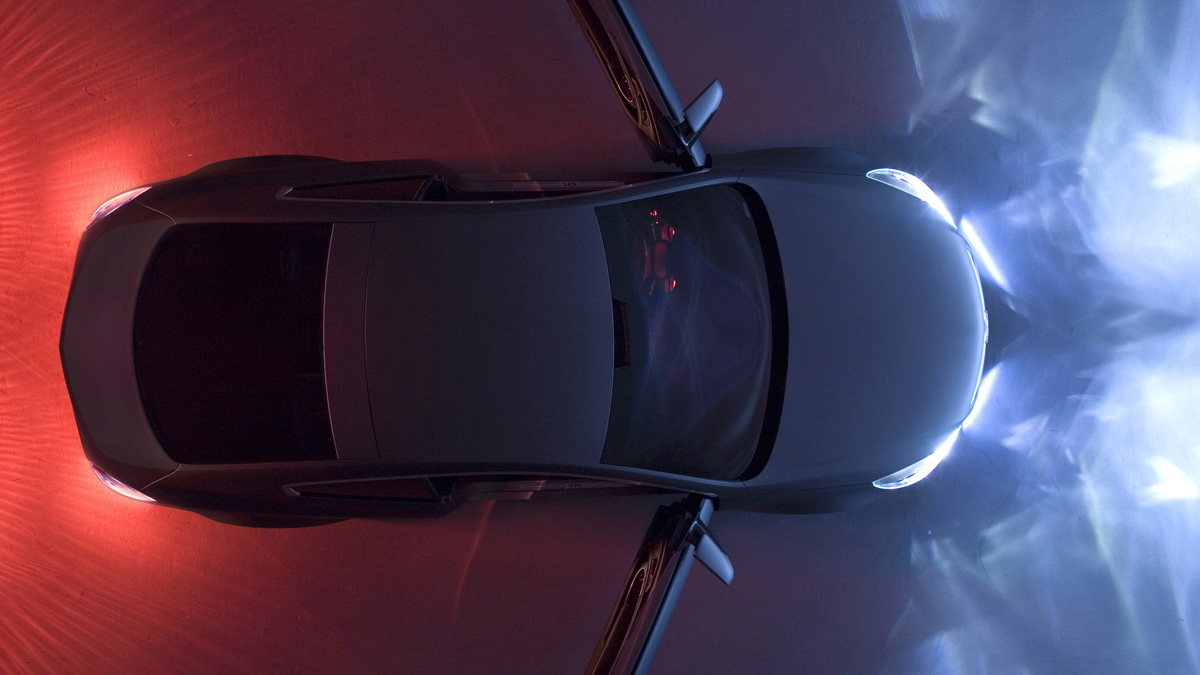 19
photos
A teaser image of a new Opel concept was released last week, which has now been revealed to be the new Gran Turismo Coupe Concept that’s scheduled to be unveiled next week at the Geneva Motor Show. The images highlight Opel’s new design trend and a possible replacement for the original Calibra coupe form the 1990’s. The new concept is based on the next-generation Vectra platform that will also spawn the new Insignia crossover.

Powering the GTC is a modified version of the current Vectra OPC’s 2.8L V6 turbo sending up to 300hp through all four wheels via a six-speed manual transmission. The claimed 0-100km/h figure is a brief 6 seconds, while top speed is electronically limited to 250km/h.

The interior features electronic gizmos such as park-assist, a hard-disc for navigation and audio, and finally, an automatic parking brake that activates depending on vehicle speed.