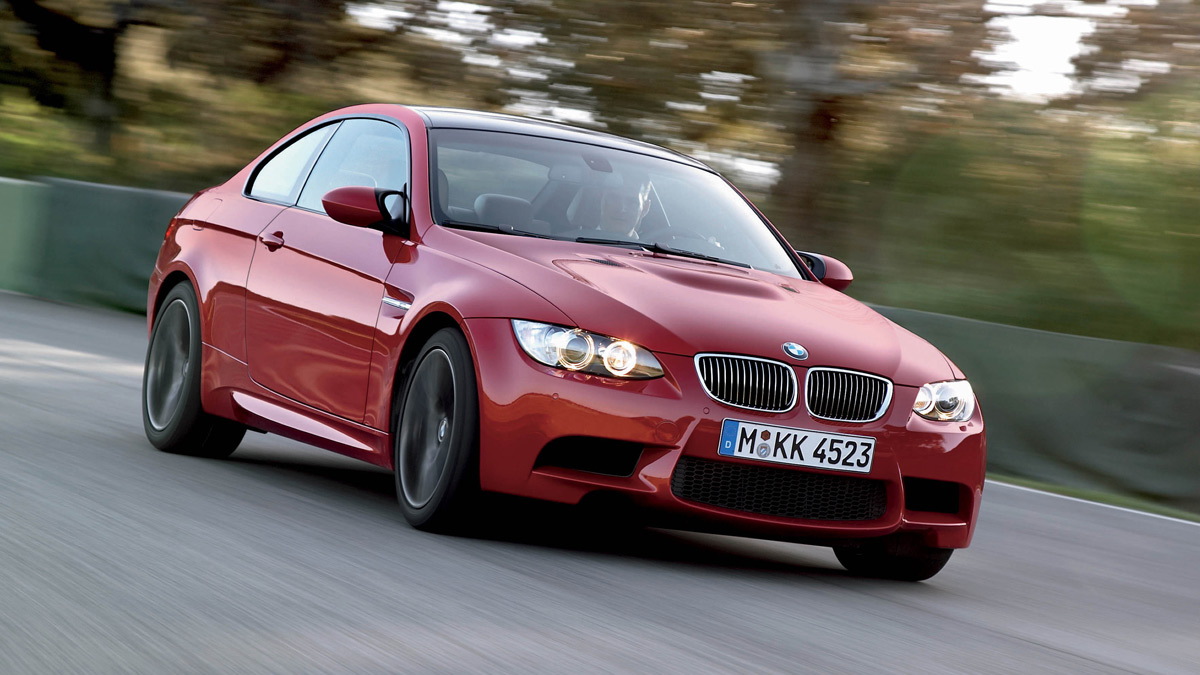 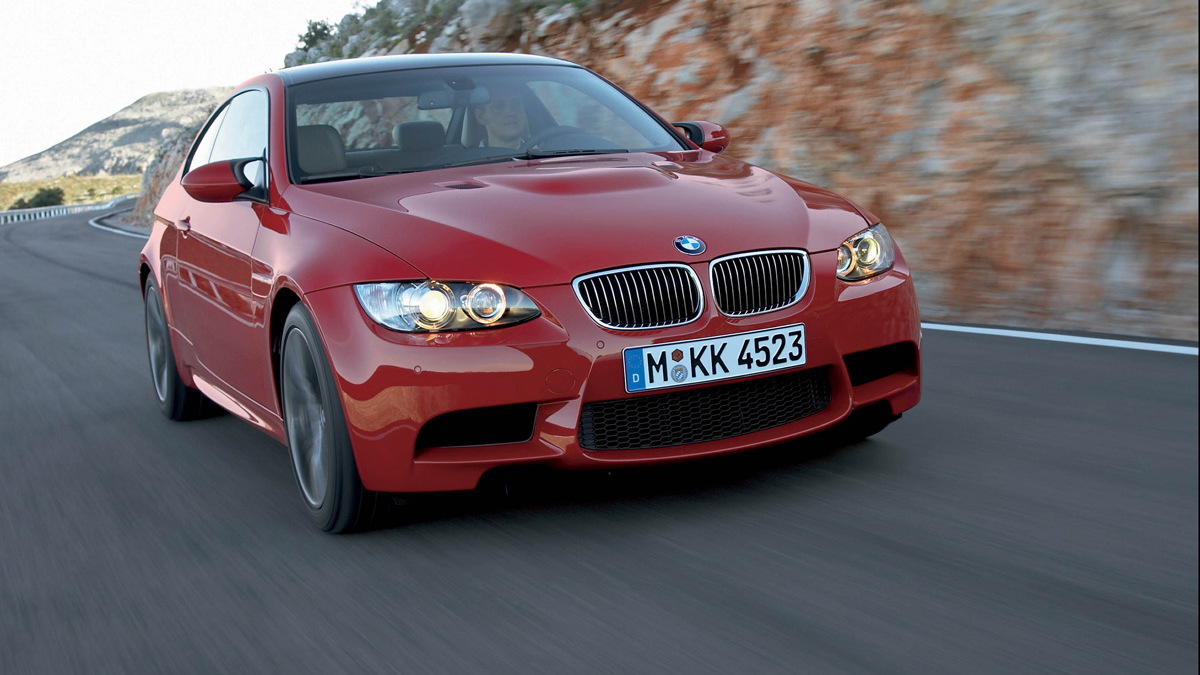 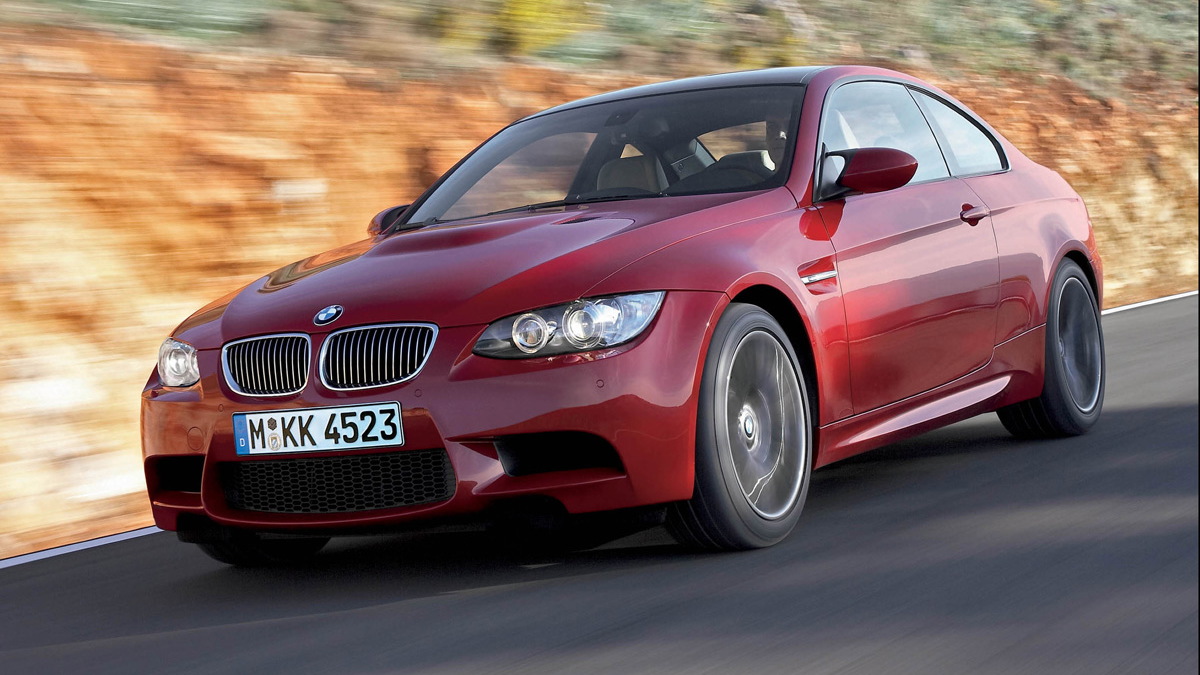 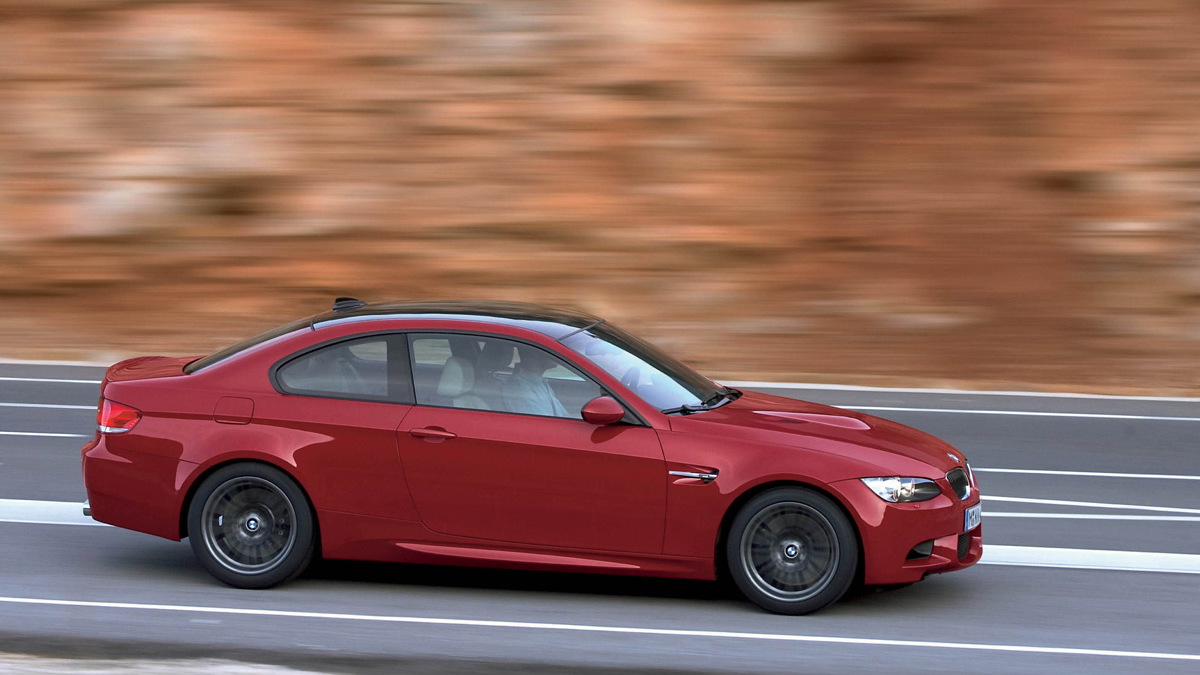 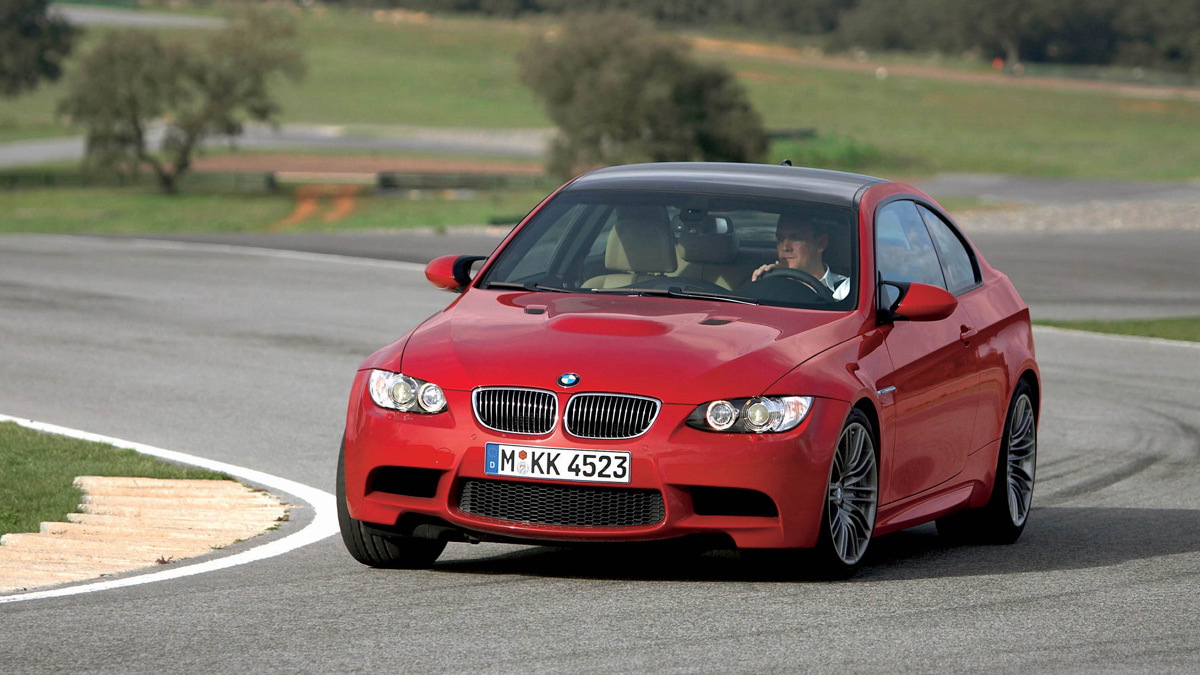 9
photos
These are the first images of the all-new 2008 BMW M3, revealing the car ahead of its sales launch later this year.

The star of the show is the new high-rev 4.0-liter V-8 engine. Based on the larger 5.0-liter V-10 unit from the M5 and M6, the new powerplant features the same 90-degree cylinder-bank angle, identical bore and stroke measurements and four-valve-per-cylinder layout.

The new red paint scheme seen in the shots don’t exactly put the M3 in the best light, but like the regular E92 coupe we suspect the new M will look much better in the metal.