Lexus has always positioned itself as being more about luxury than outright sportiness, but that’s about to change with the new LF-A coupe due to be launched later this year. Competing against cars such as the Audi R8 and BMW M6, the LF-A will likely be powered by a 5.0L V10 engine churning out 500hp. The LF-A will also be available in a hybrid variant, as we reported here earlier, but it’s unknown how much power this version will have or what effect the heavy batteries and extra motor will have on the handling and weight.

Its front mid-engine placement, along with a rear-mounted transaxle and rear-mounted radiators, should allow for excellent weight distribution. Lexus has billed the concept LF-A as having a top speed in excess of 200mph, and we have no reason to doubt the production version will reach these limits if it’s sold unrestricted.

It’s a good sign to see the LF-A being tested at the Nurburgring and we hope the marketing execs don’t soften what could be an amazing car. BMW and Mercedes are both expected to release new super-coupes in the future so the fight among the premium car manufacturers is really hotting up. We can’t wait.

More spy shots are available over at Autoblog.nl. 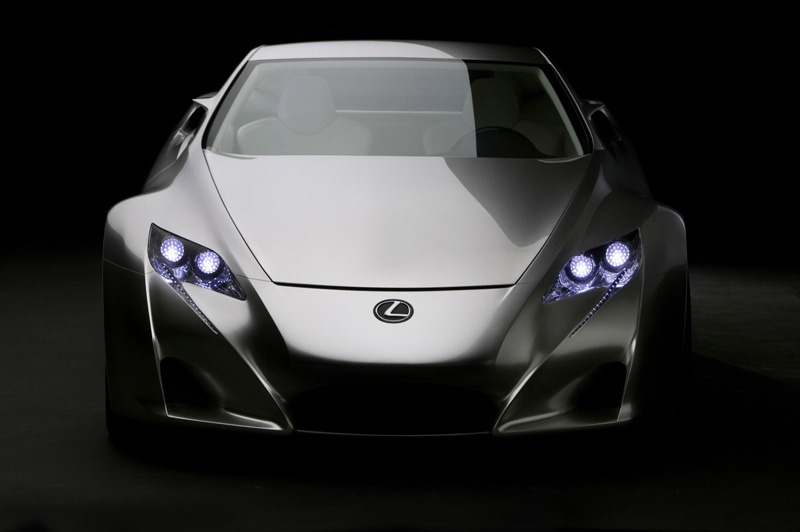 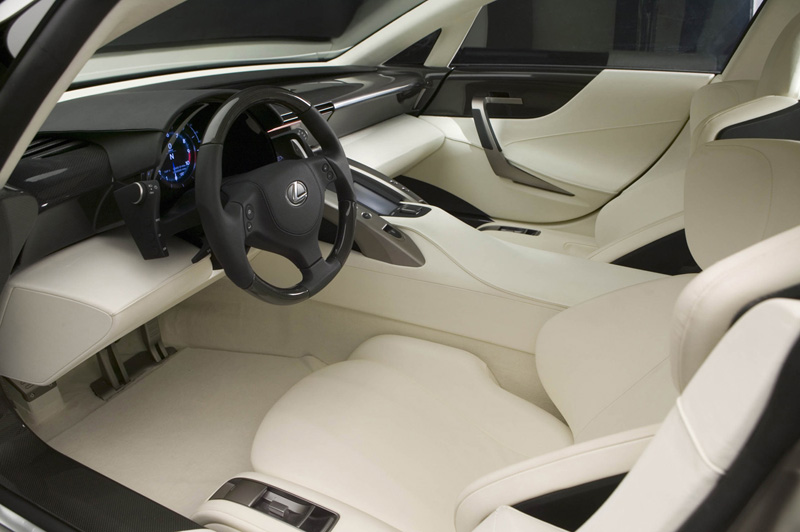