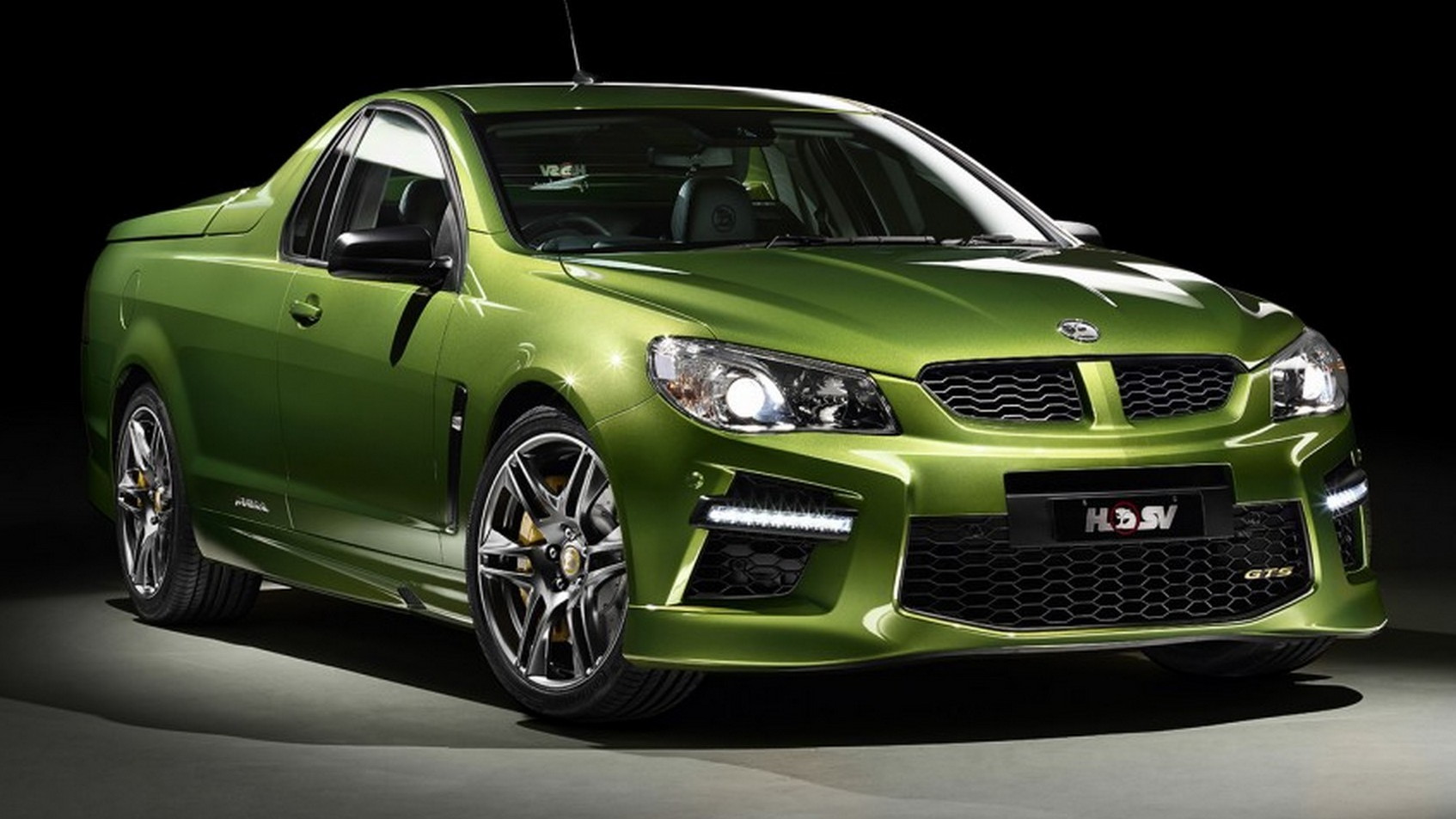 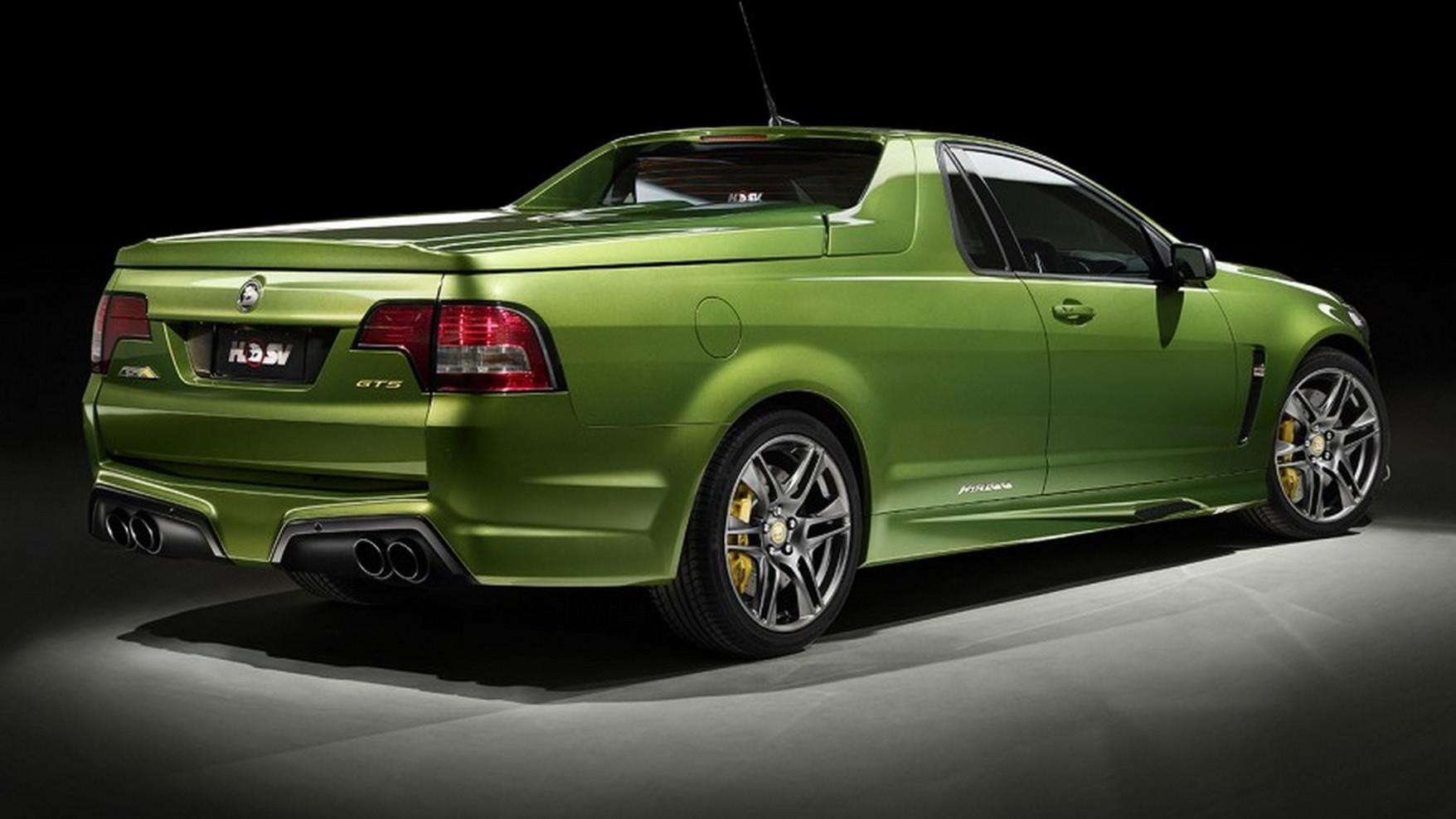 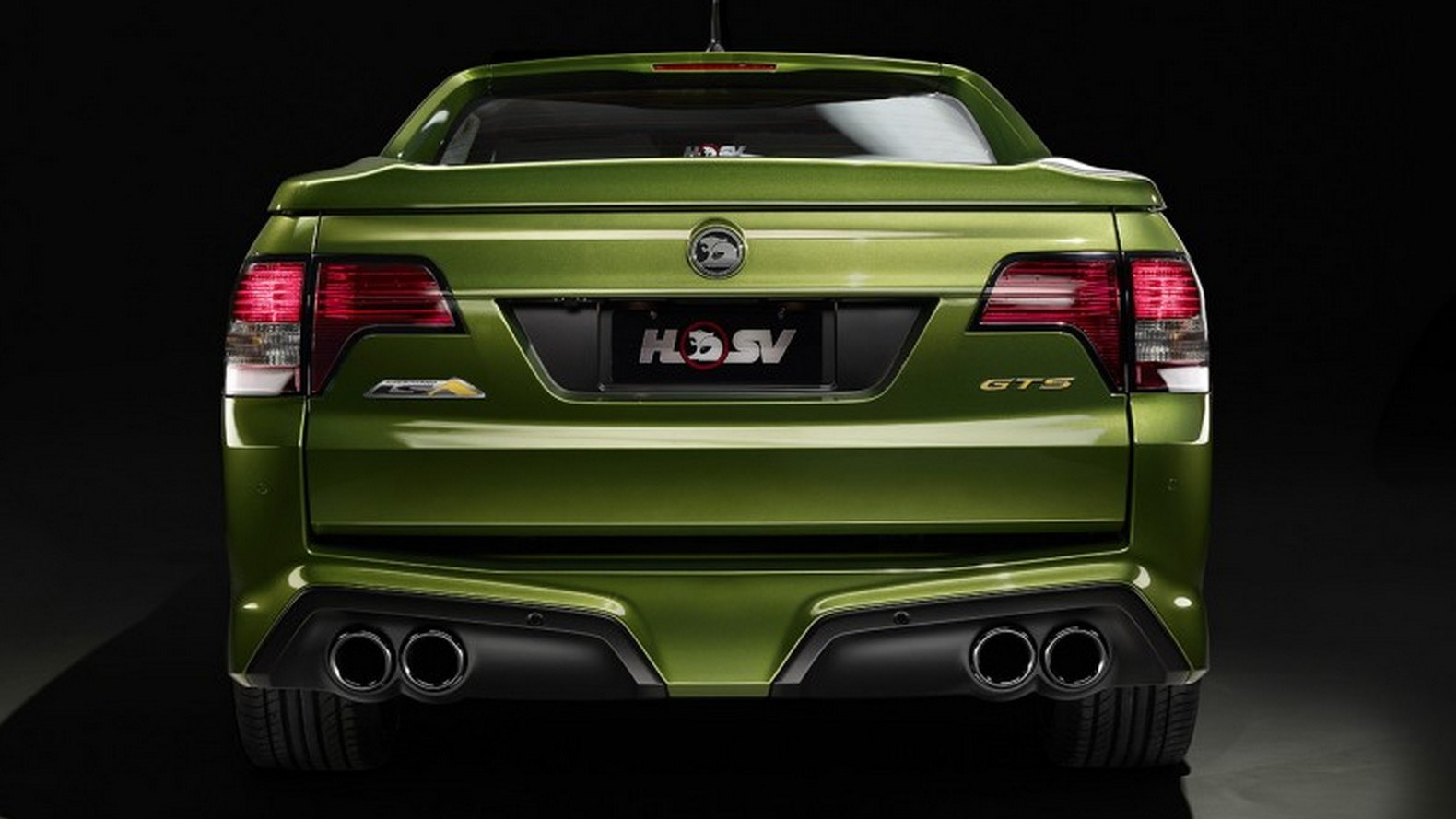 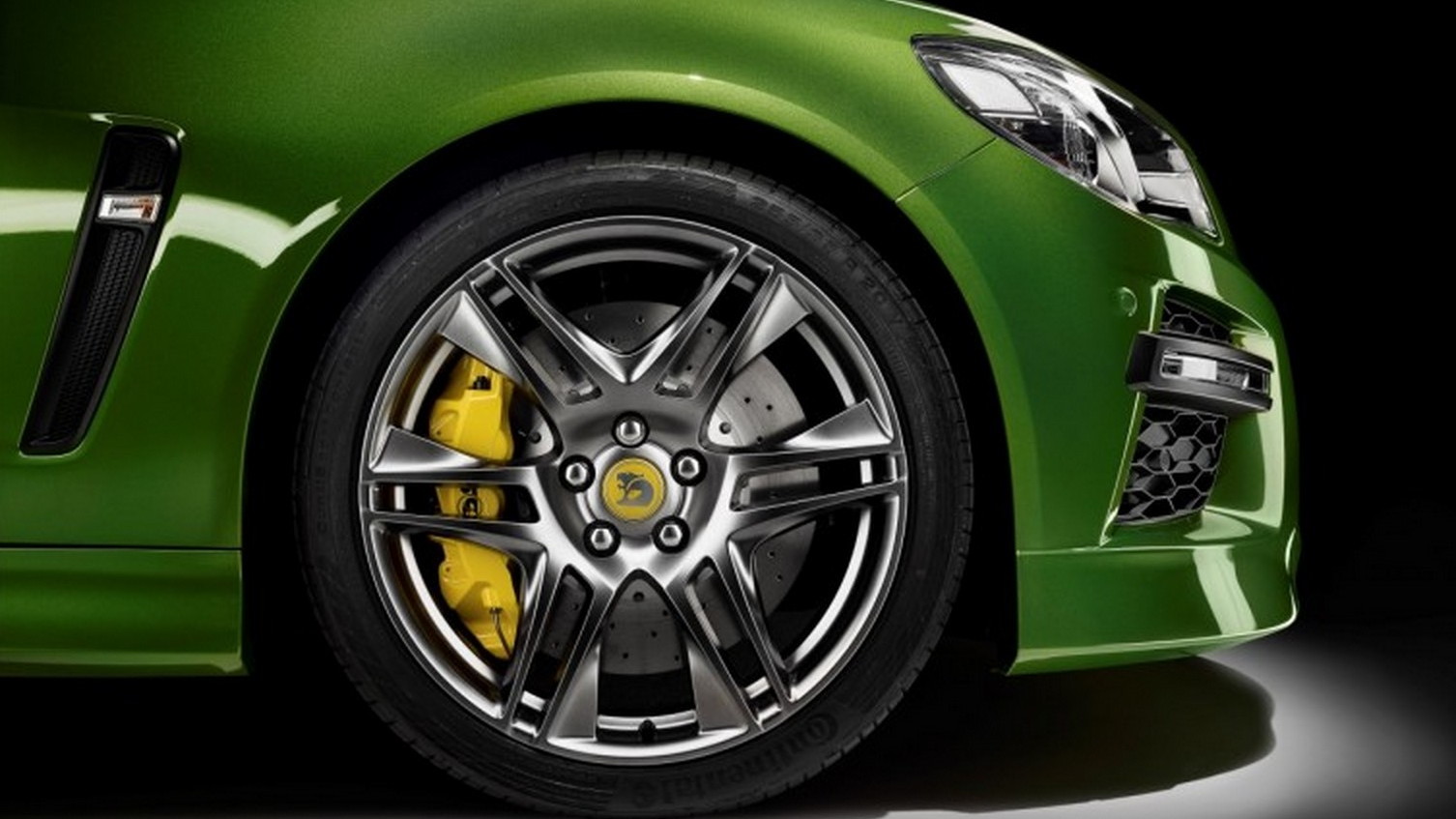 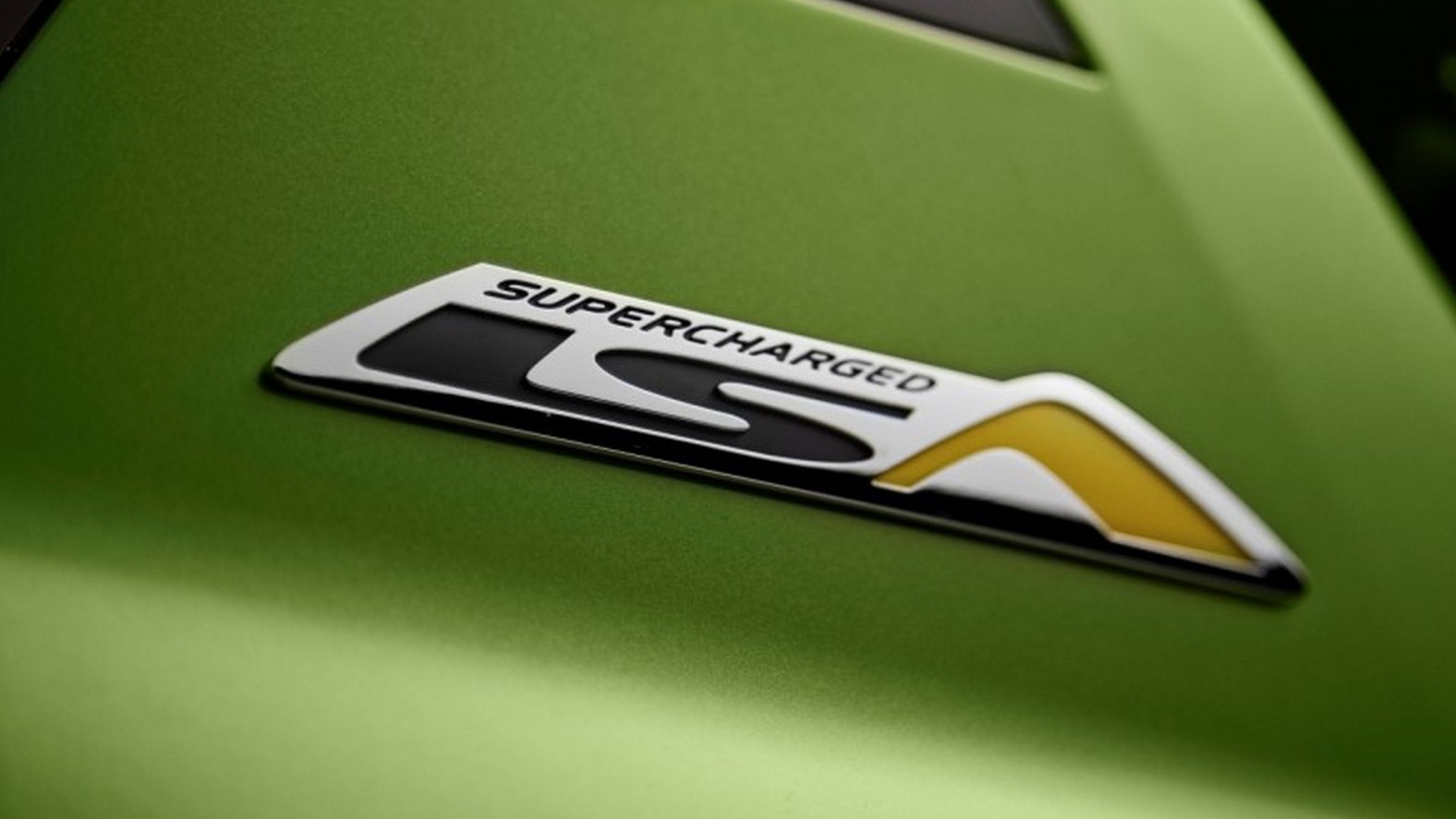 While on holiday in Australia, Chris Harris was kind enough to put together a quick test drive of the Holden Commodore Ute-based GTS Maloo from semi-official Holden tuner HSV. Powered by a supercharged 6.2-liter LSA V-8, the same engine fitted to the Camaro ZL1, drivers of the GTS Maloo have an impressive 580 horsepower and 546 pound-feet of torque to play with, along with a sizeable tray to carry all their stuff.

This video, from the British journo’s online channel Chris Harris on Cars, shows what the GTS Maloo can do on the track, although sadly conditions were a little wet, which isn’t the best when you’re driving a rear-wheel-drive performance car with most of its weight up front. The trade-off is that we get plenty of sideways action.

With production of the Holden ute set to end in the coming years, we’re glad HSV has given the latest version of the once-popular workhorse a proper send-off. Sadly, only 250 examples will be built, with 240 of those headed to Australia, and 10 to New Zealand.

DON'T MISS: Porsche 91 8 Spyder Crashes In China, Driver May Have Been Owner's Friend

Now, if only Chevrolet would man up and drop the LSA into the Commodore's U.S. cousin, the SS. Then we back here wouldn't have to be so jealous.