It wasn’t that long ago that Nissan was planning to have a new three-tier sports car lineup: the GT-R at the top, a new Z sports car in the middle and an entry-level model based on 2013's funky IDx concepts targeting younger buyers. Limited demand for sporty coupes, especially after the first year or two on the market, got Nissan rethinking it plans, however.

The last we heard, the automaker was planning to keep the GT-R as a halo model while the next Z sports car would be downsized into a smaller, more accessible model straddling the gap between the current 370Z and the IDx concepts. Unfortunately, this change in plans is likely to lead to a delayed arrival for the next Z.

Speaking with Australia’s Drive, Nissan design chief and senior vice president Shiro Nakamura said there could be a gap between the end of production of the 370Z, currently entering its eighth year on the market, and its eventual replacement. You may recall that there was a similar gap between the 300ZX of the 1990s and the repositioned 350Z launched last decade.

“We haven't decided anything about the next-generation Z, whether it should be larger or have more power,” Nakamura explained. “We need to take another pass.”

A likely scenario for the next Z is a switch from the current 3.7-liter V-6 of the 370Z to a turbocharged four-cylinder engine. It will also likely be a strict two-seater, to further differentiate it from the GT-R, and the convertible option will almost certainly remain. What isn’t clear at this point is when we might see the new car in showrooms. 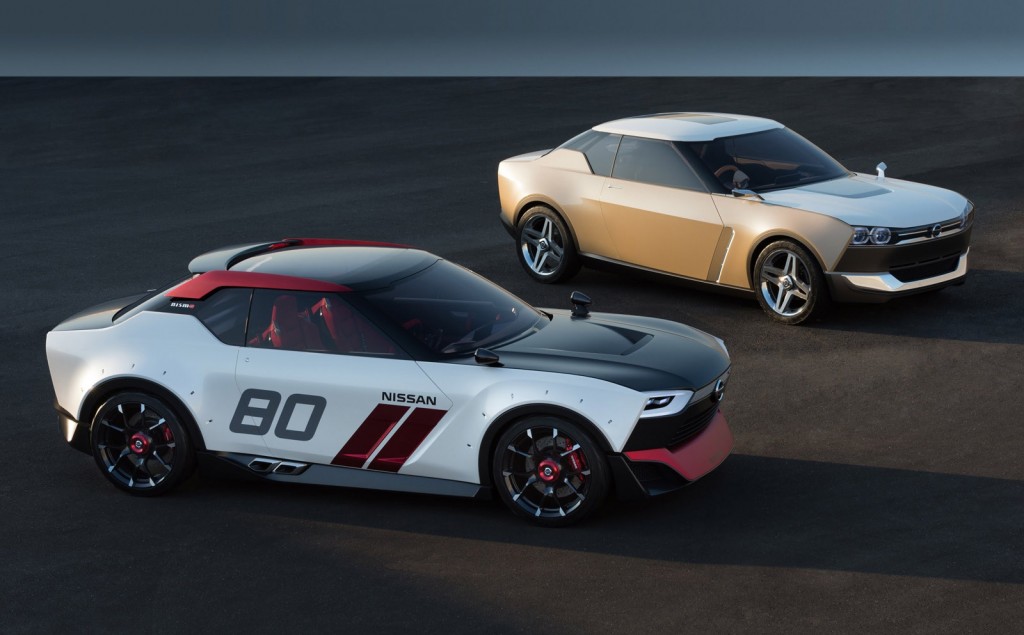