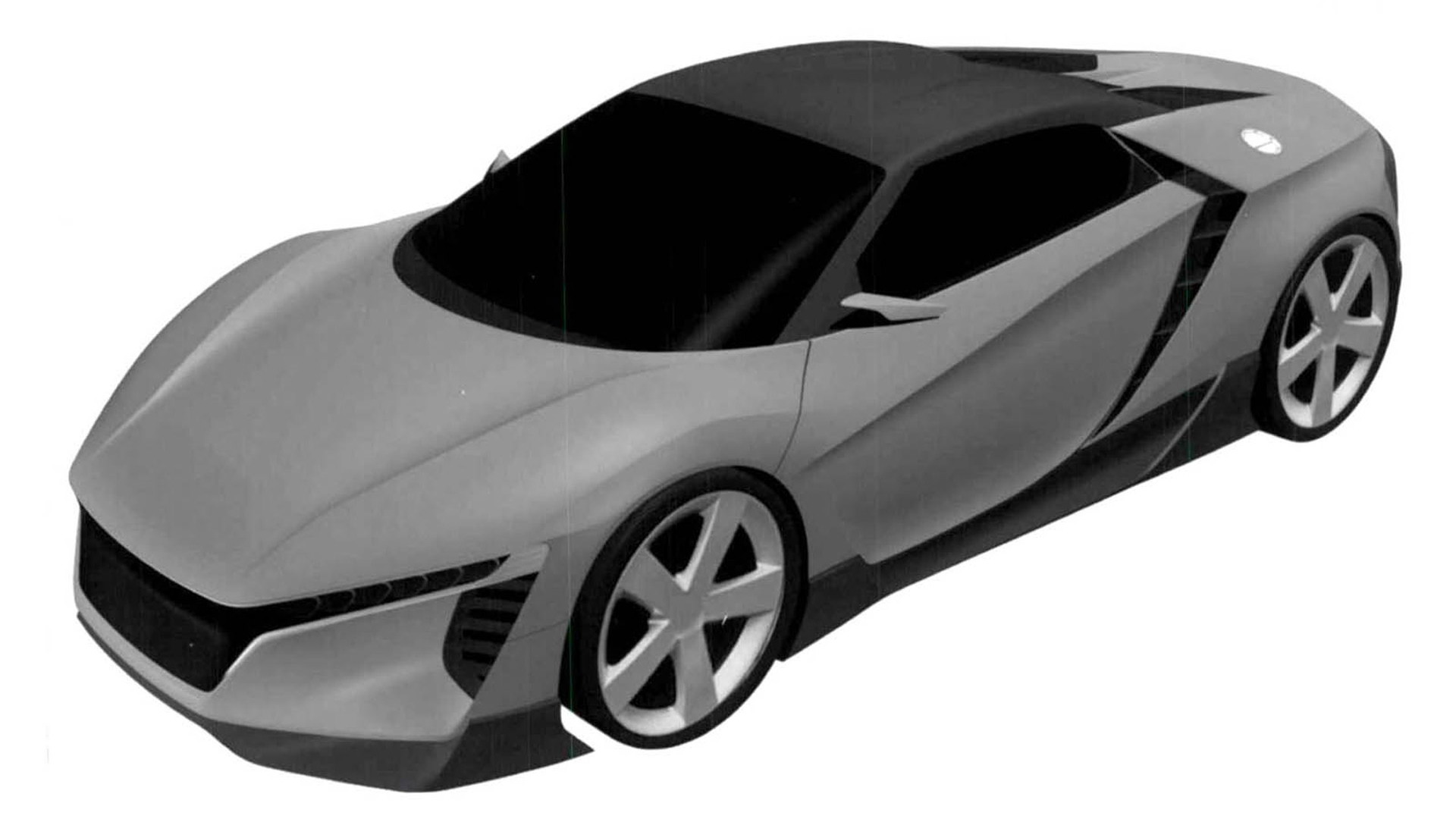 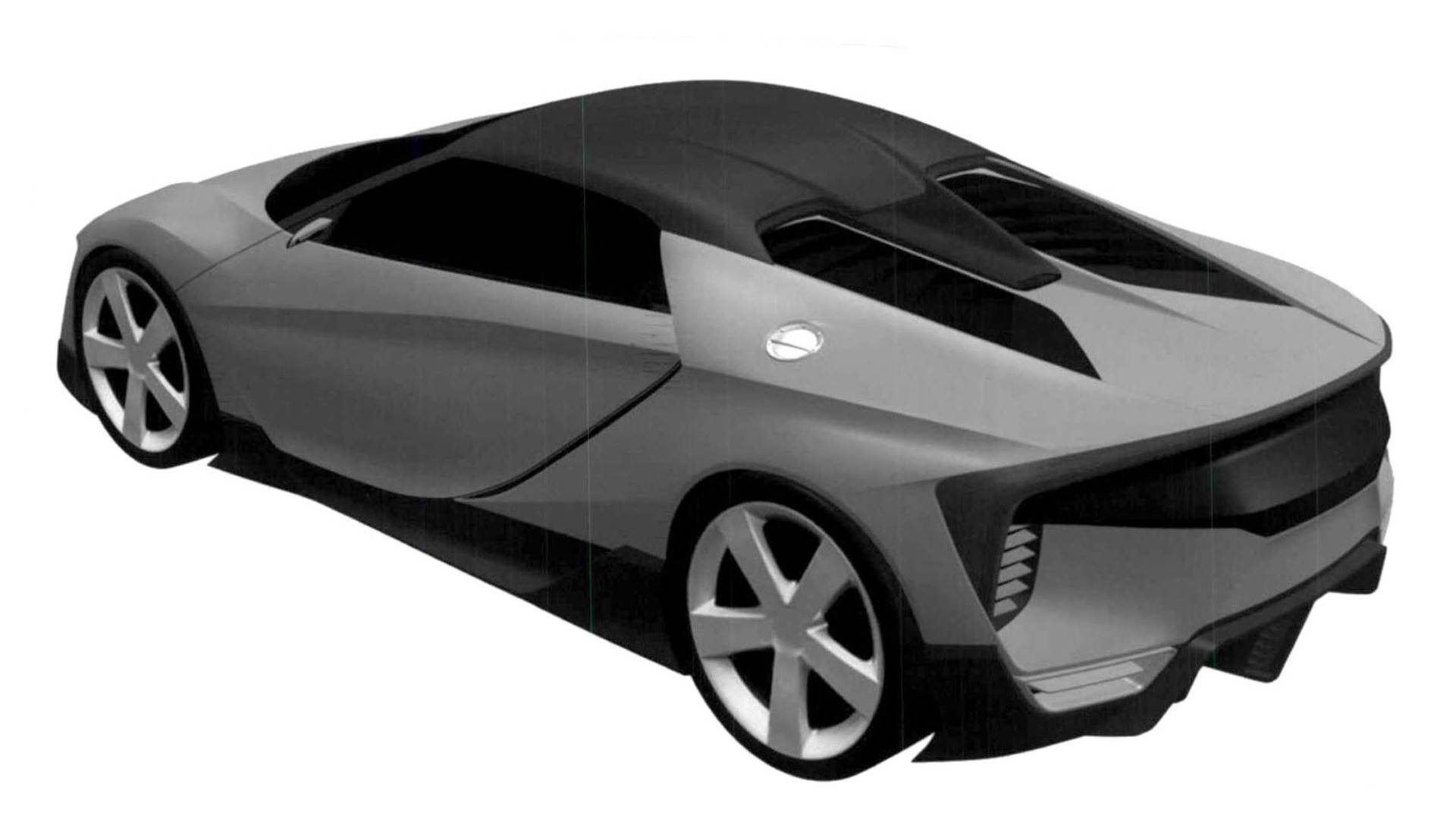 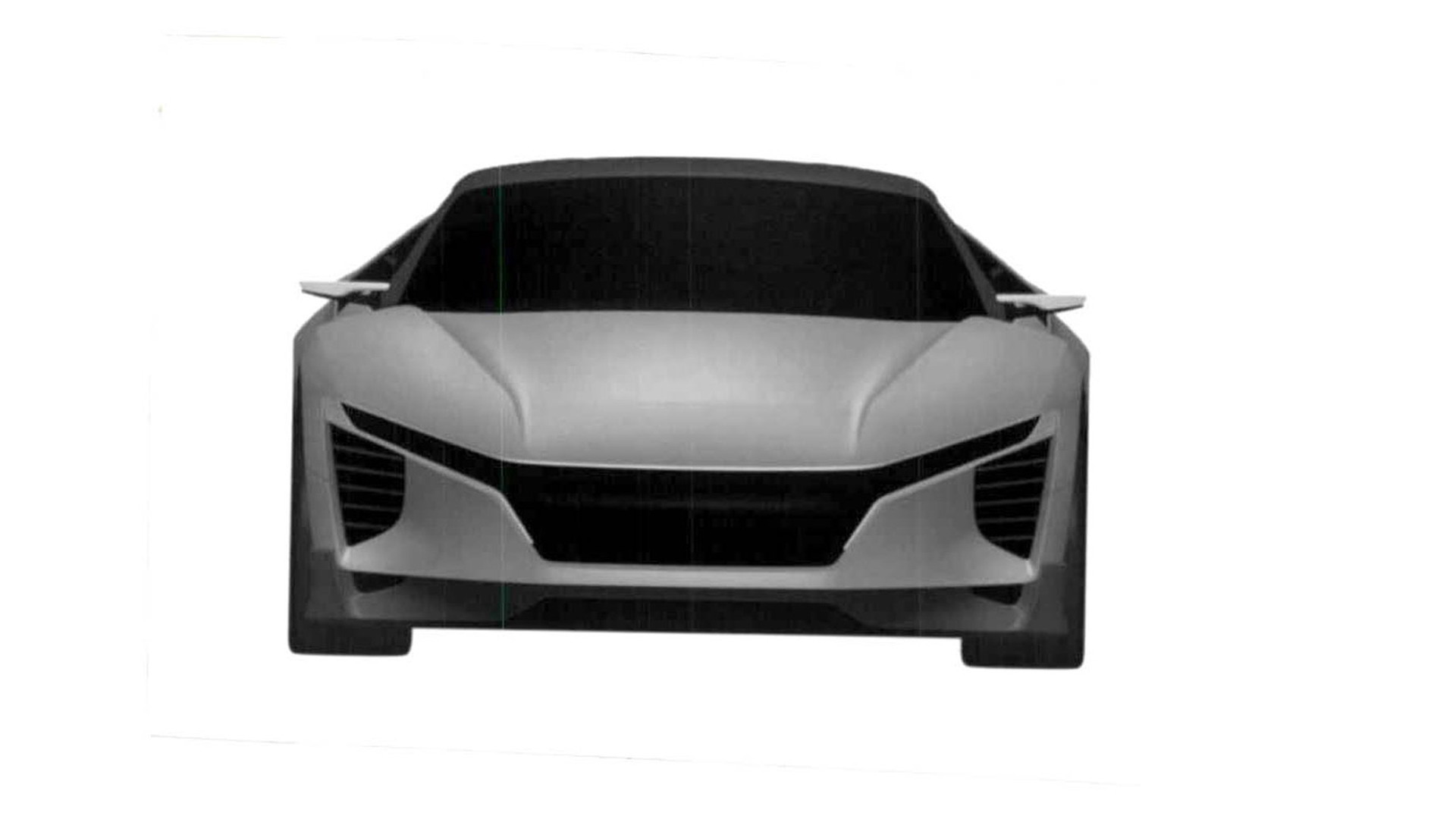 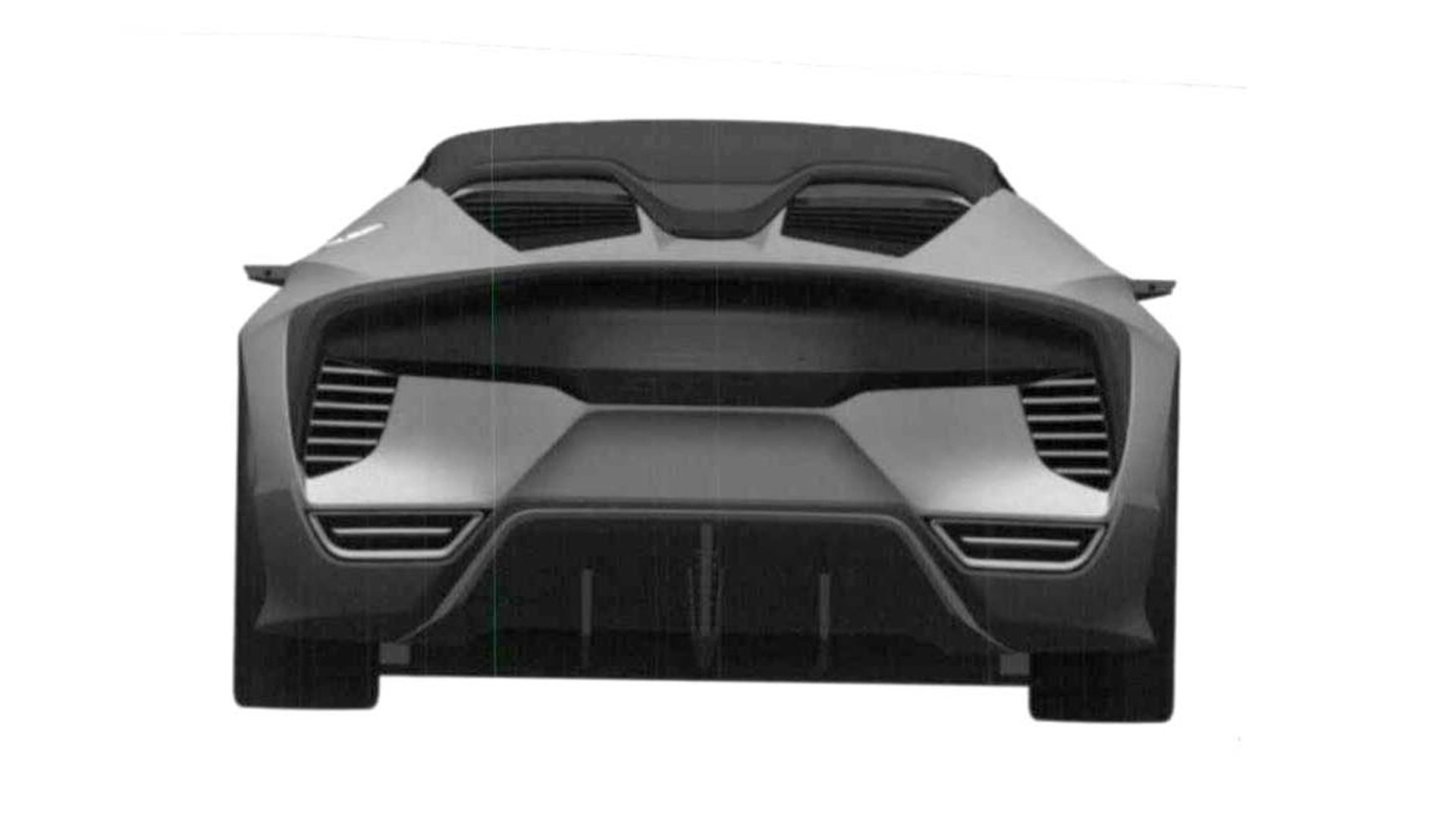 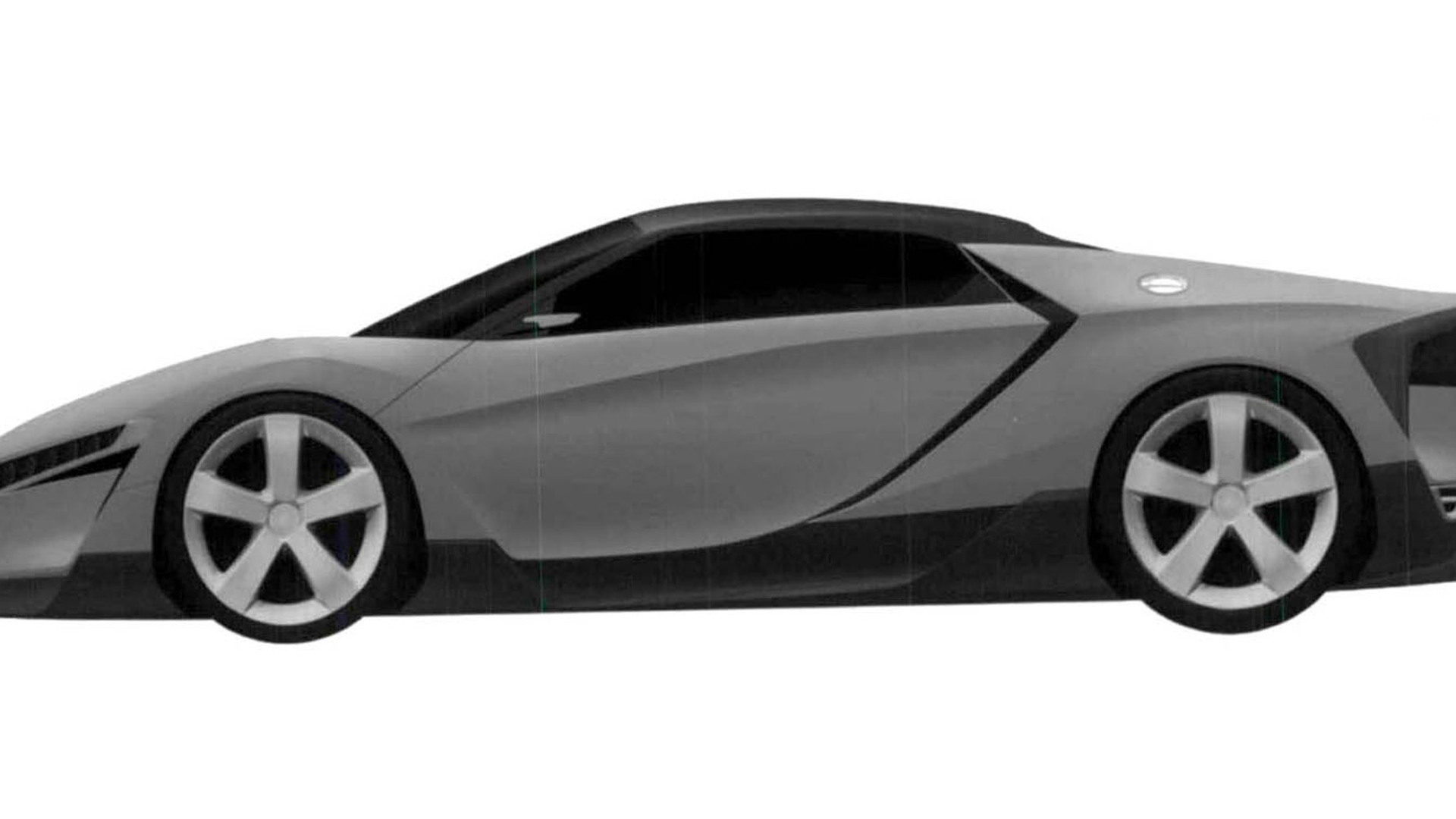 There's little evidence to support reincarnation when it comes to humans, but what about cars? Fans have eagerly awaited a new Honda S2000 since the original iteration of this sprightly roadster left the physical plane in 2009. However, like a spirit entering a new body, it could come back as something very different.

Since the original’s demise, there have been rumors that Honda is working on a trio of new mid-engine sports cars, one of which is to be a successor to the S2000. In the past six months we’ve seen Honda launch two new mid-engine models in the form of the 2016 NSX supercar (badged an Acura for the U.S.) and the tiny S660 roadster, and now we may have our first look at the S2000 successor.

Dutch website Autovisie has managed to get its hands on patent drawings for a new mid-engine sports car. The drawings were registered by Honda with the European Patent Organization in May and are likely for a concept rather than a production model, as evidenced by the extremely narrow headlight openings and rear-facing cameras instead of conventional side mirrors.

Nevertheless, as we’ve seen with the transition from concept to production for the aforementioned NSX and S660, most of the concept’s lines should be maintained for any final version. It’s clear the design fits in with the look of the new NSX and S660 models. It also looks like the roof is removable, which ties in with this being an S2000 successor.

According to a previous report, this new sports car will be a hybrid. Its powertrain will reportedly consist of the 2.0-liter VTEC turbo four-cylinder engine debuting in the latest Civic Type-R, with an electric motor attached. Total output is rumored to be in the 365-horsepower neighborhood. All of that power will reportedly be sent to the rear wheels through a seven-speed dual-clutch automatic transmission.

Construction would take place alongside the NSX at Honda's Performance Manufacturing Center in Marysville, Ohio. The materials used could be the same as well; carbon fiber and aluminum will probably be needed to meet the new car’s reported target curb weight of less than 3,000 pounds.

If all goes well, sources says the S2000 successor could hit showrooms by 2017, with a price tag somewhere below $70,000. That means it could end up being much more expensive than the old roadster.