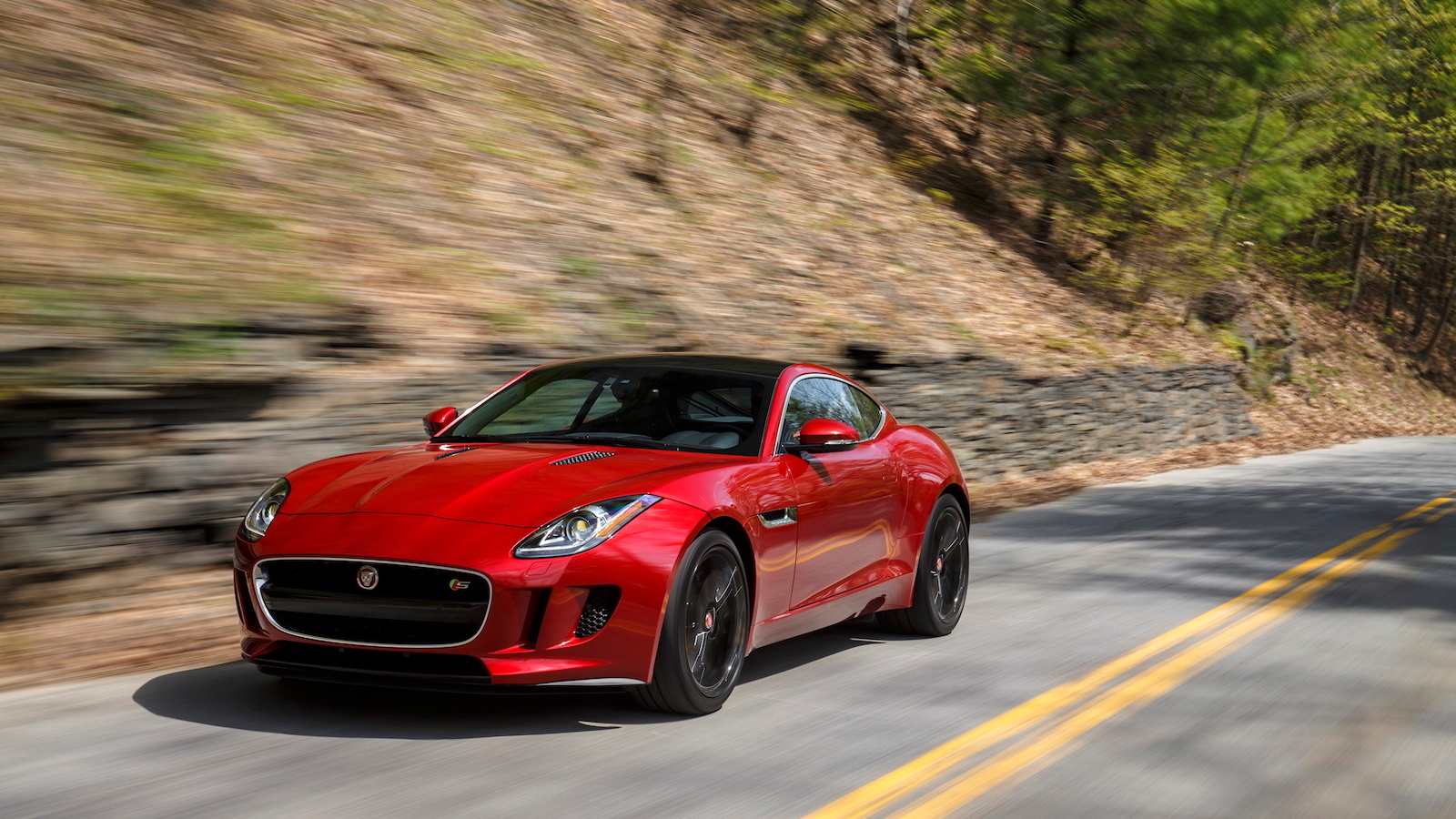 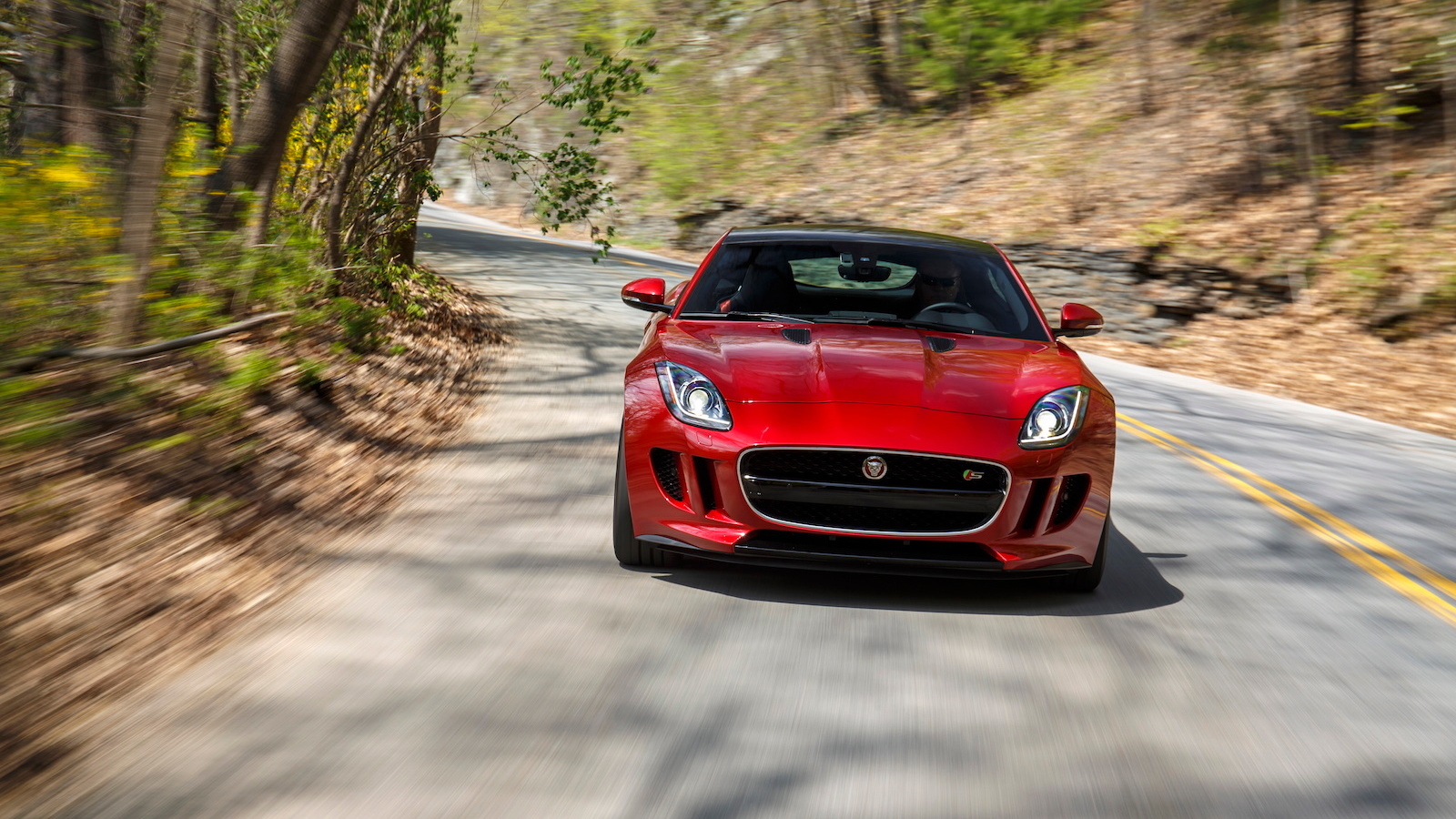 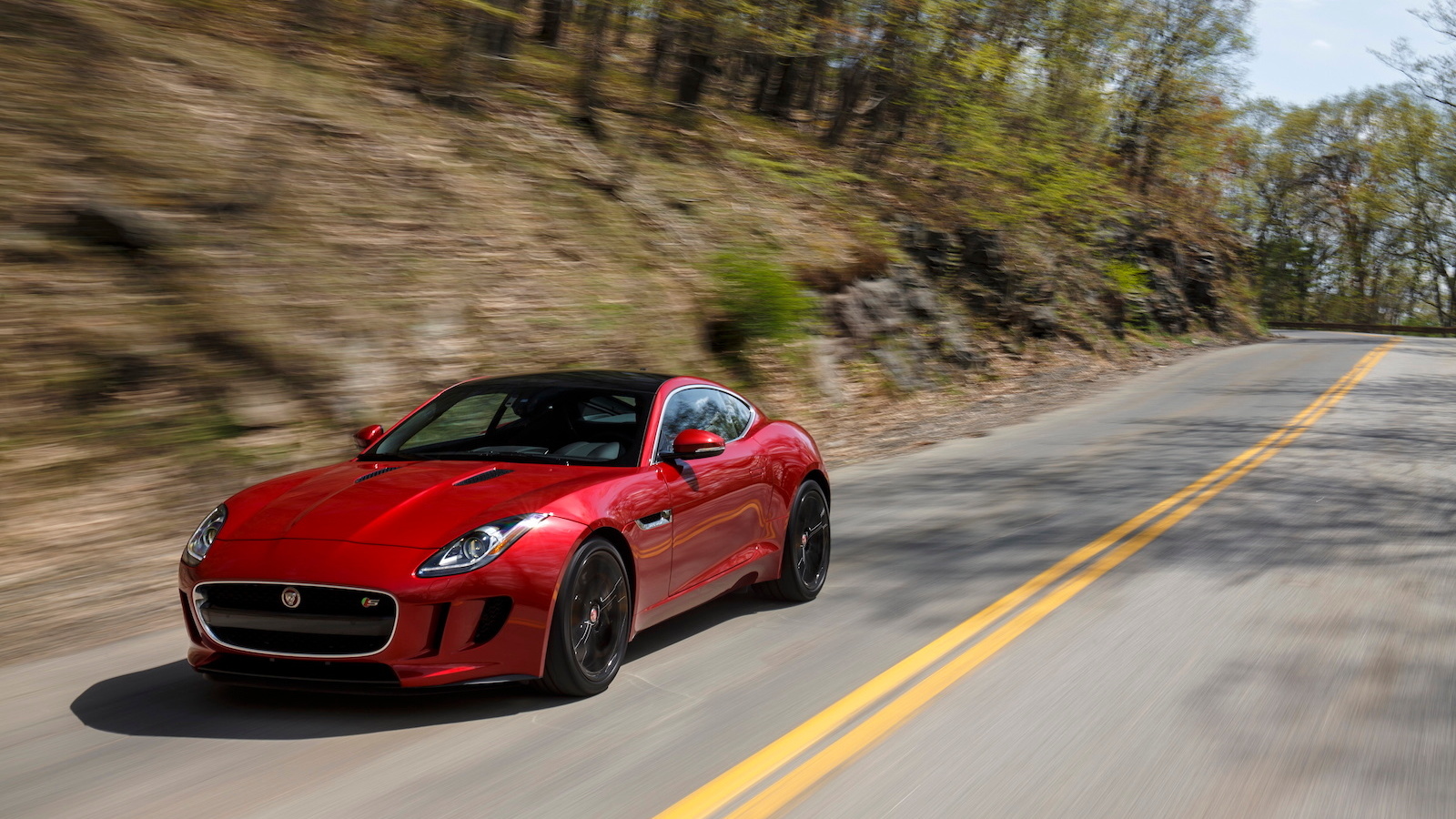 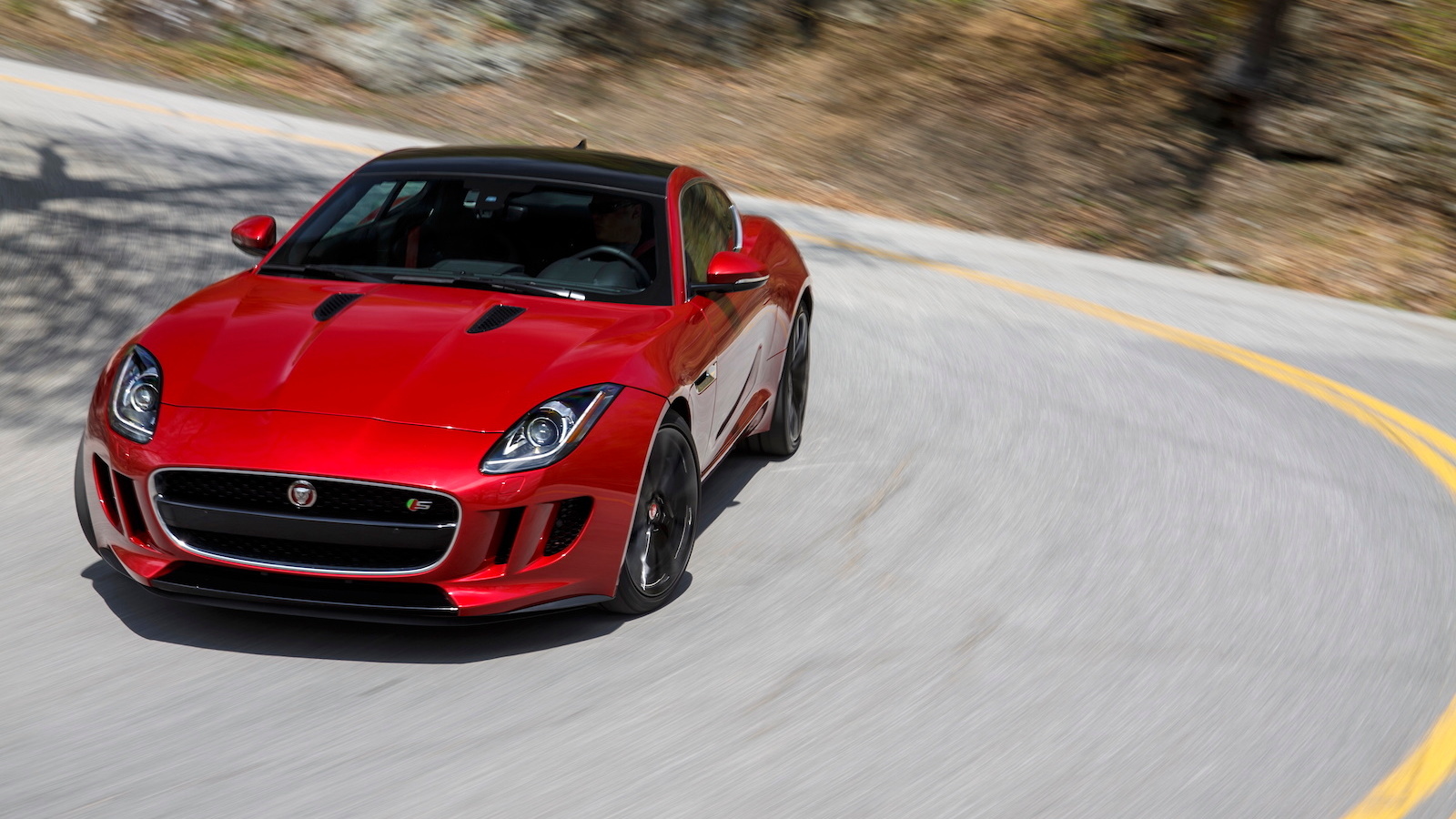 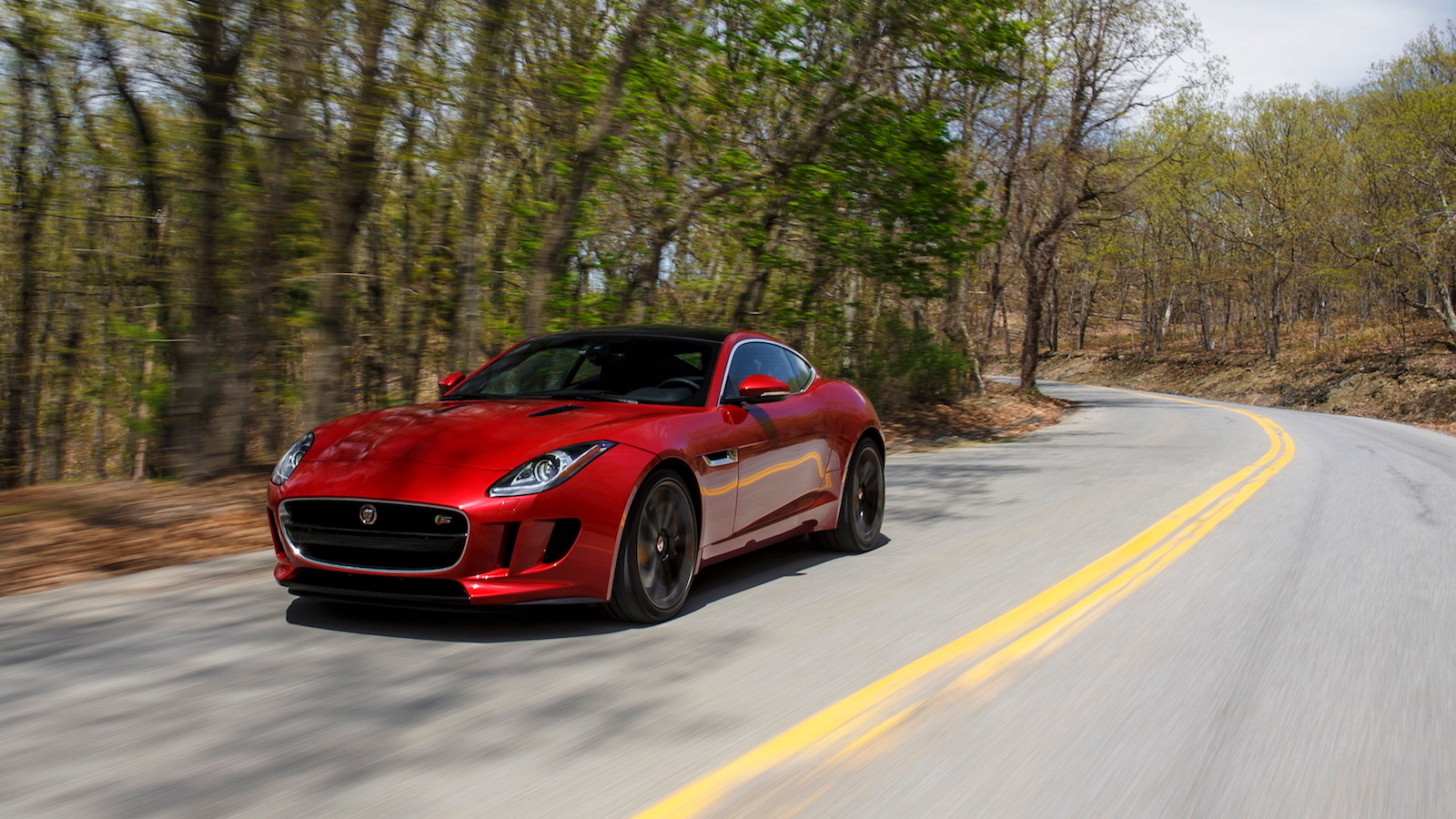 If you’ve been hankering for some F-Type action, but just have to have a three-pedal setup, Jaguar now has an answer for you. Same for those snowbelters who just can’t do without all-wheel drive, even in their third car: you have a solution too. It’s the 2016 Jaguar F-Type, and it’s better than ever.

Those who’ve been paying attention already know I like the F-Type a lot. It’s sexy, it’s loud (at least in V-8 form), and it’s a ton of fun to drive. Sure, it’s no track-honed weapon or luxurious super cruiser (it’s somewhere in between), but not everything has to be some polar extreme. Sometimes it’s nice to have a car that fits like your favorite pair of jeans. For some, that car is the F-Type.

Fans of driving know that dual clutches and modern automatics are usually faster 0-60 mph, and often faster on the track—they take out one of the opportunities for a driver, even a very skilled one, to make a mistake, and put more of the focus on the line, the brakes, and the million other things you do when driving at the limit. But those same fans of driving as an end unto itself appreciate the joy, the engagement, the human-machine satisfaction that comes from a proper three-pedal setup. Nailing the upshifts, perfectly rev-matching on the way down. Knowing that corner up ahead is best taken in third gear, even though you’ve never driven it before.

Now that satisfaction is available in the 2016 Jaguar F-Type—but only in the V-6 models. Still, with 340 hp in the entry F-Type, or 380 hp in the F-Type S, you won’t really feel like you’re leaving much on the table. The supercharged V-6s are torquey, rev well, and reward a driver who can keep them in the meat of their torque and power bands. And, true to the enthusiast mantra, the stick shift is only available with rear-drive. The stick itself? It’s fairly short-throw and intuitive enough, but it won’t be taking the Miata’s crown any time soon.

For those who prefer a bit more automation in their lives, the eight-speed automatic with paddle shifters is still available, too, of course.

In the past, all-wheel drive has been a notorious killer of handling dynamics and steering feel, and a contributor to any range of ills, real and imagined. But in the 2016 F-Type, all-wheel drive is purely an advantage, particularly when paired with the 5.0-liter supercharged V-8 of the 550-hp F-Type R coupe and convertible.

Rather than making it into an understeering pig, the all-wheel drive system makes the F-Type R twins into completely manageable, even docile (with the electro-nannies in place) Stage 1 Orbital Assault Vehicle—it launches toward the horizon like it’s achieving escape velocity, and lets the driver put their foot down in nearly any situation, finding grip without pointing the nose wide of its target.

The all-wheel drive system uses advanced electronic and mechanical bits encoded into spiffy acronyms like IDD (Intelligent Driveline Dynamics) to preserve handling while maximizing tractive power. The IDD system ties together the stability control, rear differential, center power coupling, and engine to deliver optimum torque distribution at all times. In normal driving, 100 percent of the engine’s torque is delivered to the rear wheels, only sending power forward when the system predicts the limits of traction are approaching. It will even damp yaw during high-speed cornering, limiting oversteer.

We only had a few hours to spend with the new F-Type, so we focused on the things we knew you’d be most interested in: the stick and the all-wheel drive system. But there’s a bunch of other new stuff in the 2016 F-Type, including electric power assist steering (it’s really good in most scenarios) and an all-new InControl Touch infotainment system what we like a lot more than previous Jaguar computer bits.

For more details on the 2016 Jaguar F-Type, be sure to read the full review at our sister site The Car Connection.