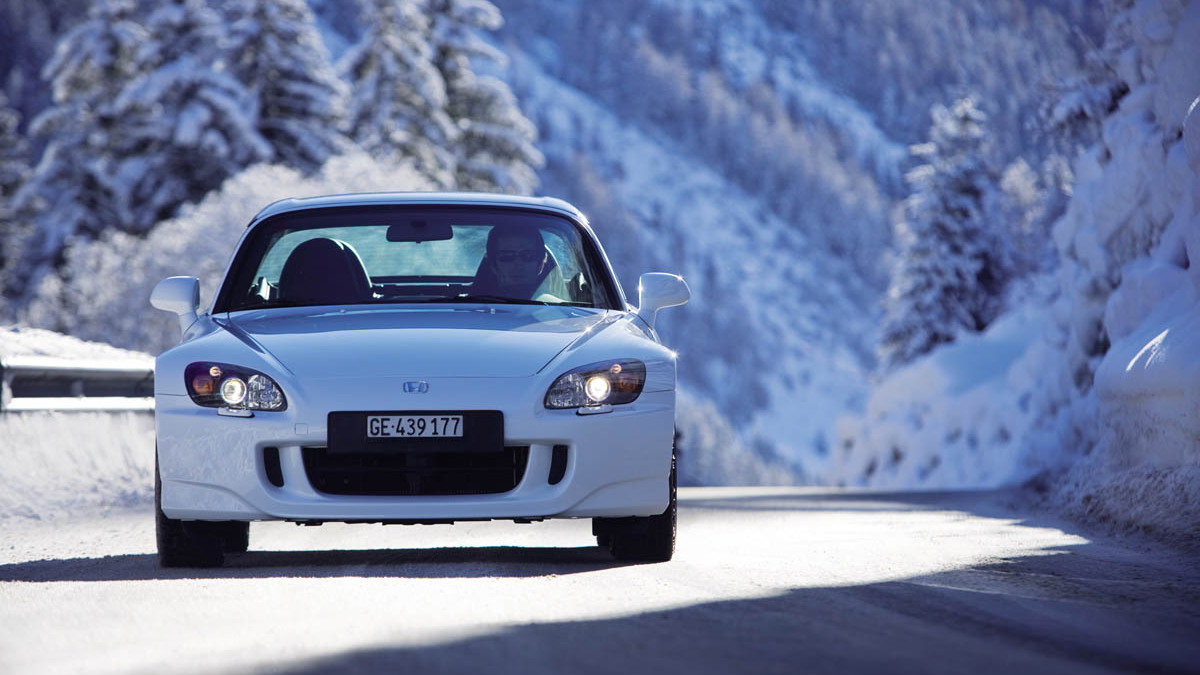 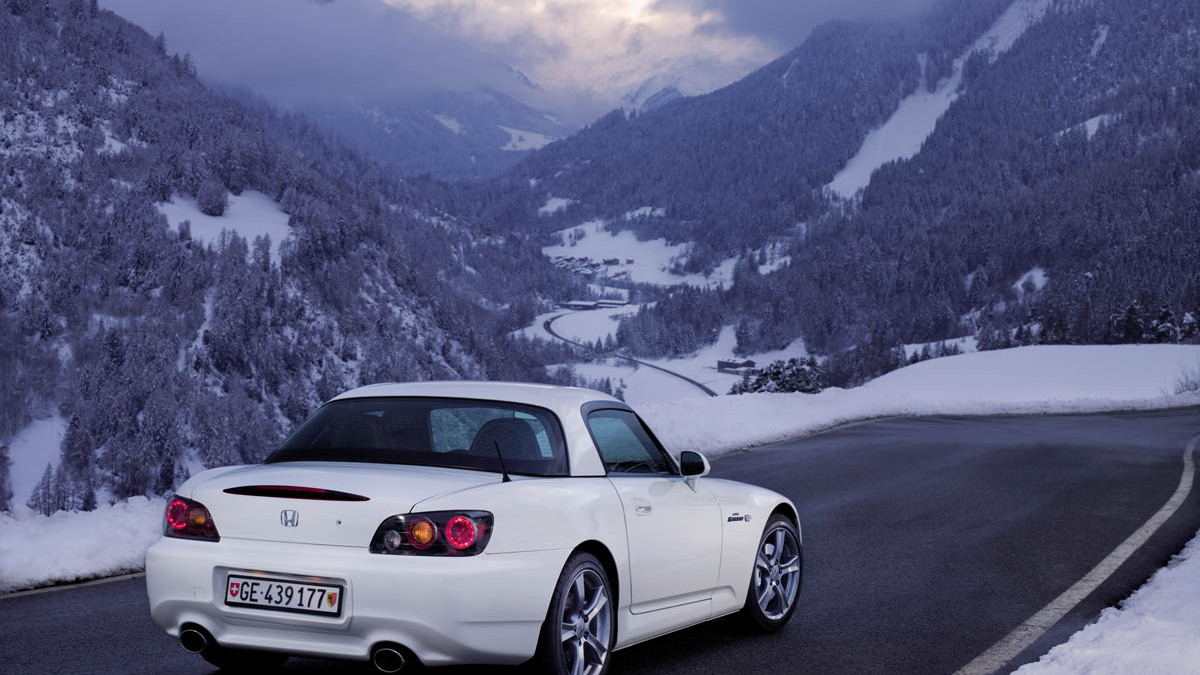 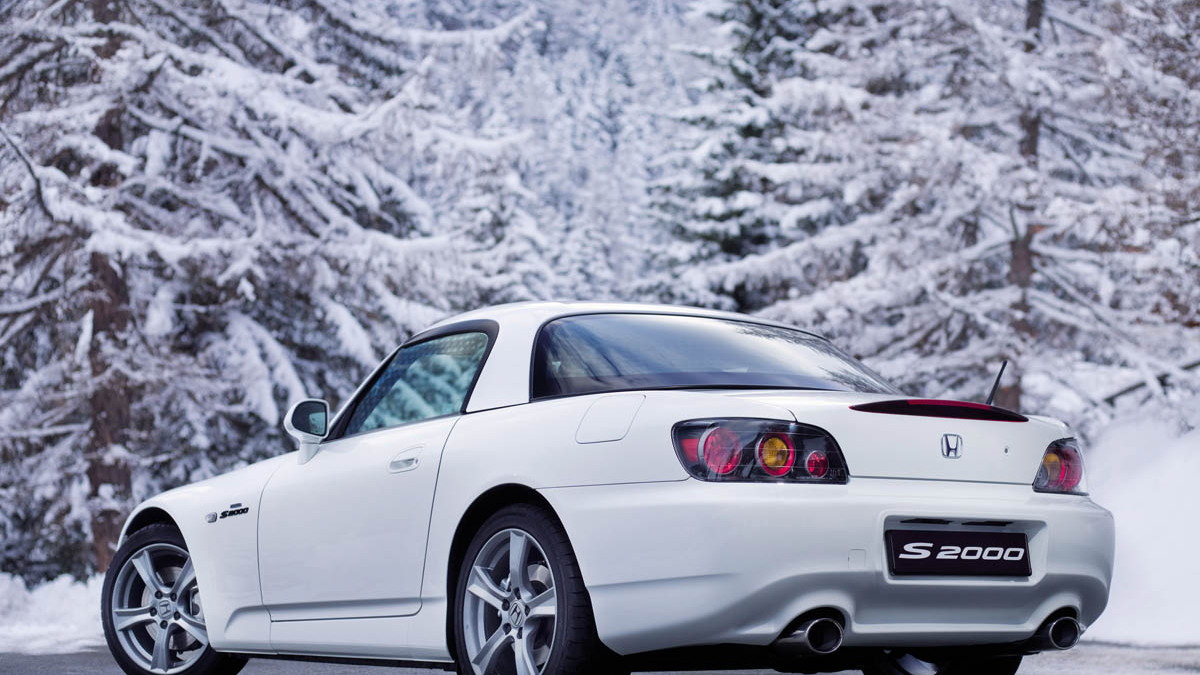 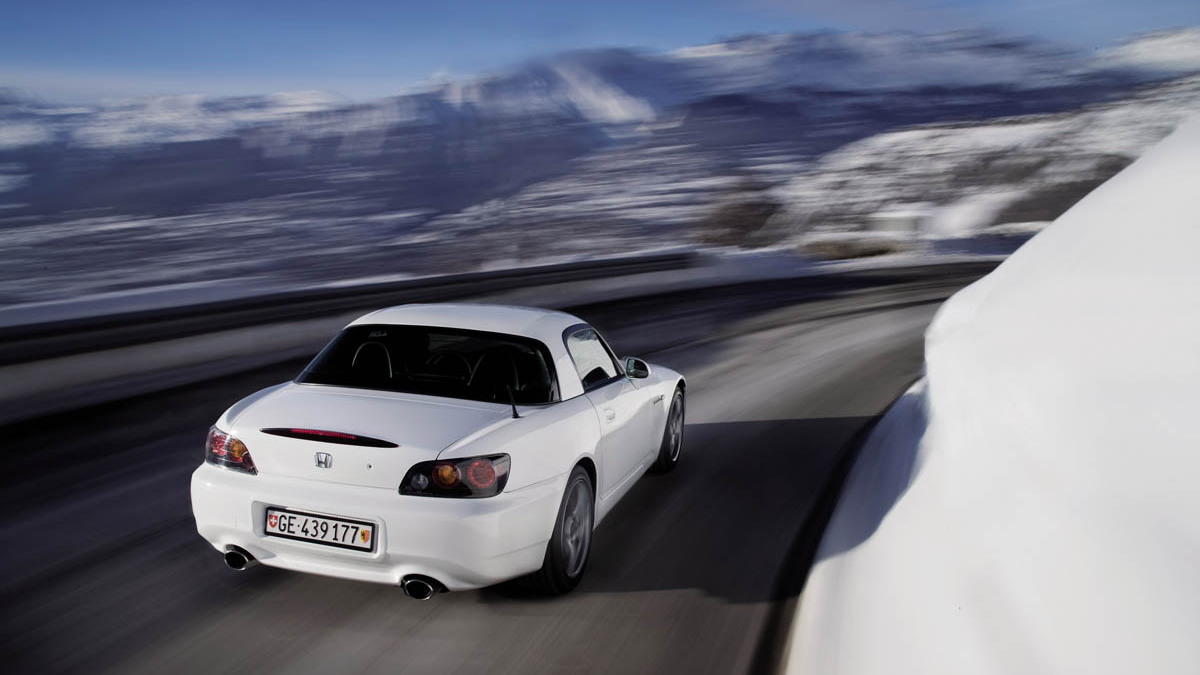 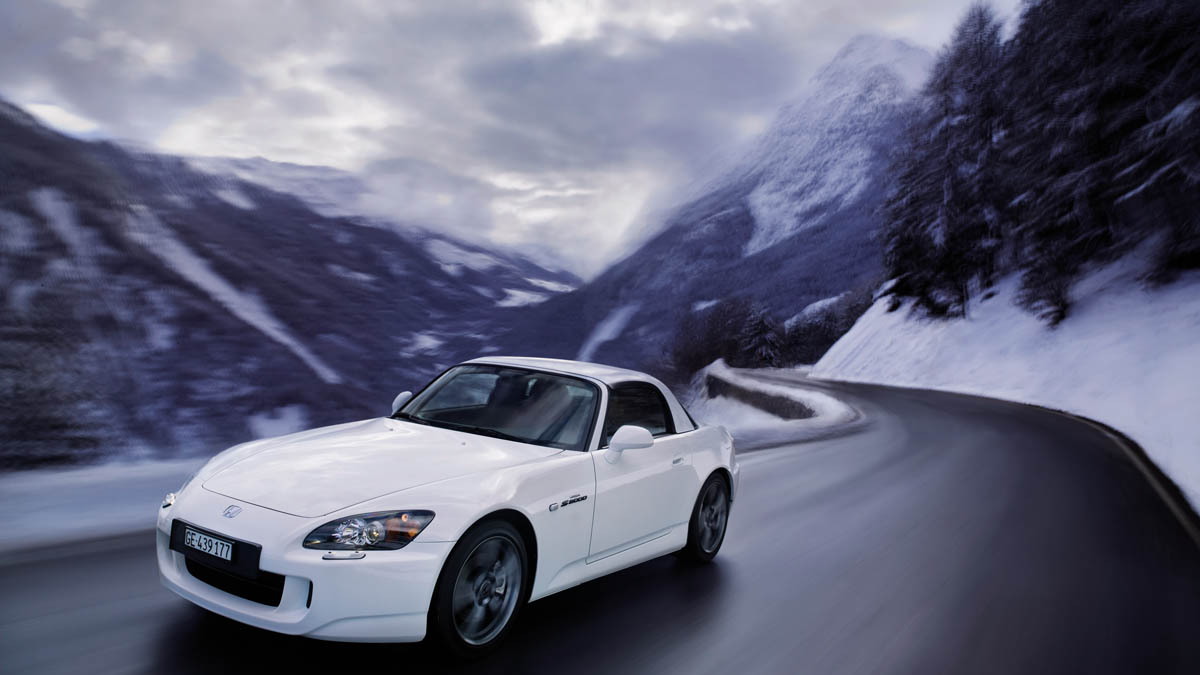 Just days ago Honda confirmed that its 2009 model-year S2000 would be the last of the line of the stylish sports cars, and today the company announced that it would mark the event with the release of a special ‘Ultimate Edition’ model. Set to make its debut at the Geneva Motor Show, the new S2000 Ultimate Edition will go on sale in Europe this March but unfortunately there are no plans to bring it Stateside.

As the name suggests, the Honda S2000 Ultimate Edition will be the last version before global production of the model ceases altogether at the end of June. Since the introduction of the S2000 in 1999 until the end of 2008, Honda has sold 110,673 units worldwide.

The Ultimate Edition retains the standard 2.0L 9000rpm VTEC engine but comes with a unique ‘Grand Prix White’ paint scheme and graphite colored alloy wheels. This special paint was first used on Honda's 1964 F1 race car and has since been used for a number of performance models. Peak output remains at 237hp (177kW) and 153lb-ft (207Nm) of torque, with drive sent to the rear wheels via a six-speed manual gearbox.

The white exterior will be matched with a red leather interior and joined by color-matched stitching on the gear lever. Ultimate Editions will also be marked by a unique numbered plaque located inside the door sills.

Rumors of ongoing S2000-replacement developmenthave persisted in the face of official denials, so at this point it's anybody's guess. The only thing certain is that 2009 marks the end of the line of the original and still competitive S2000.