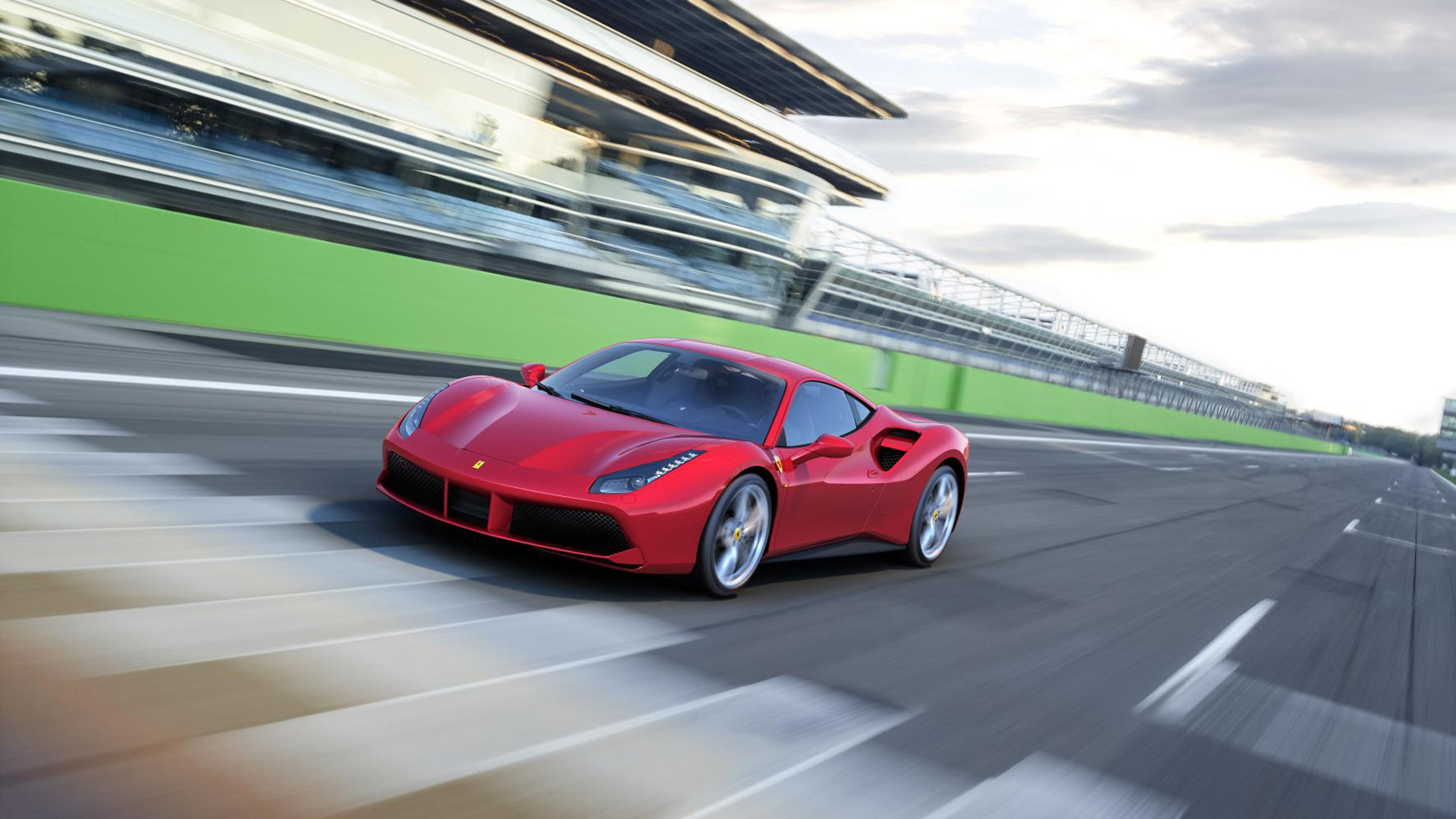 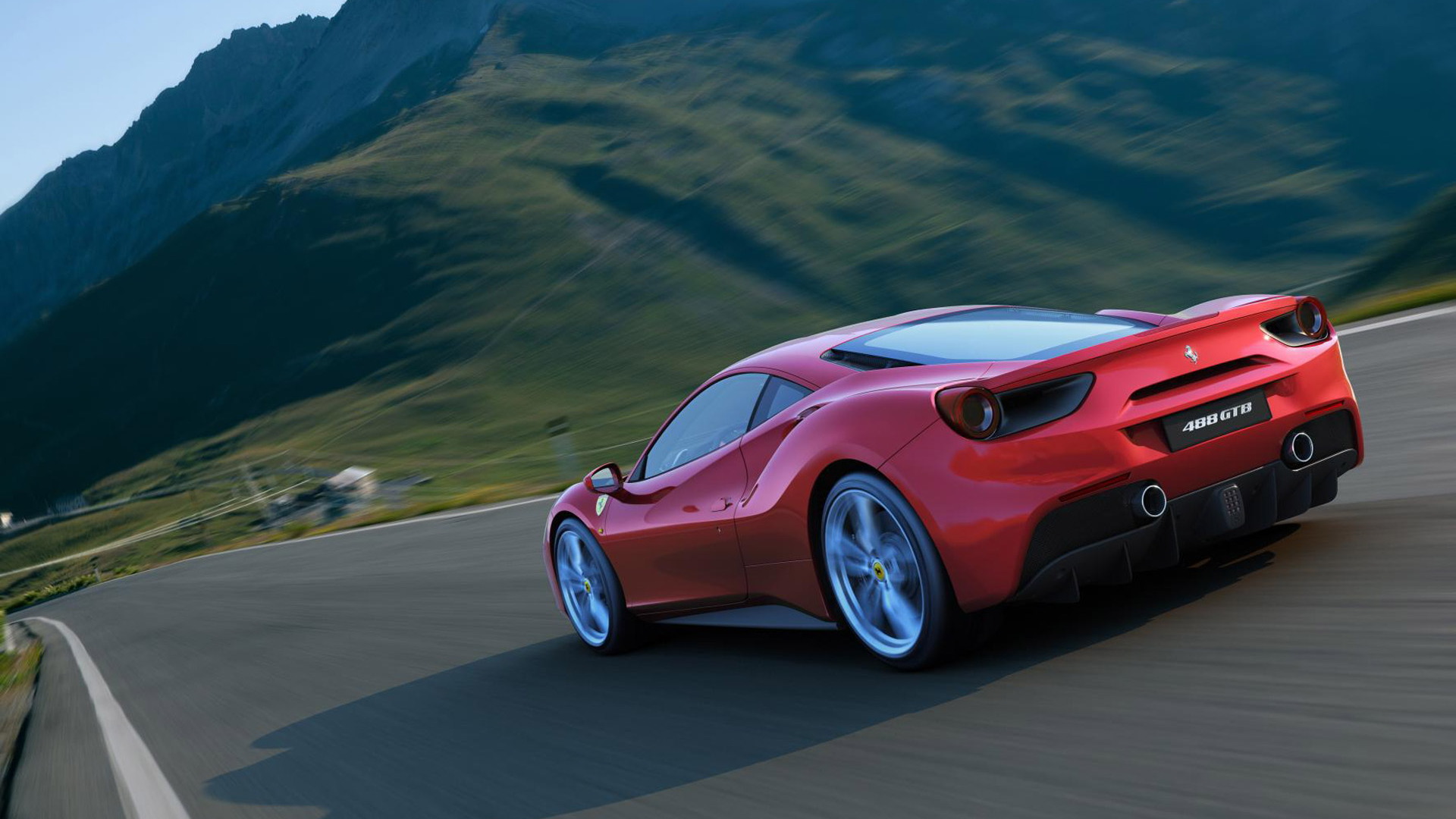 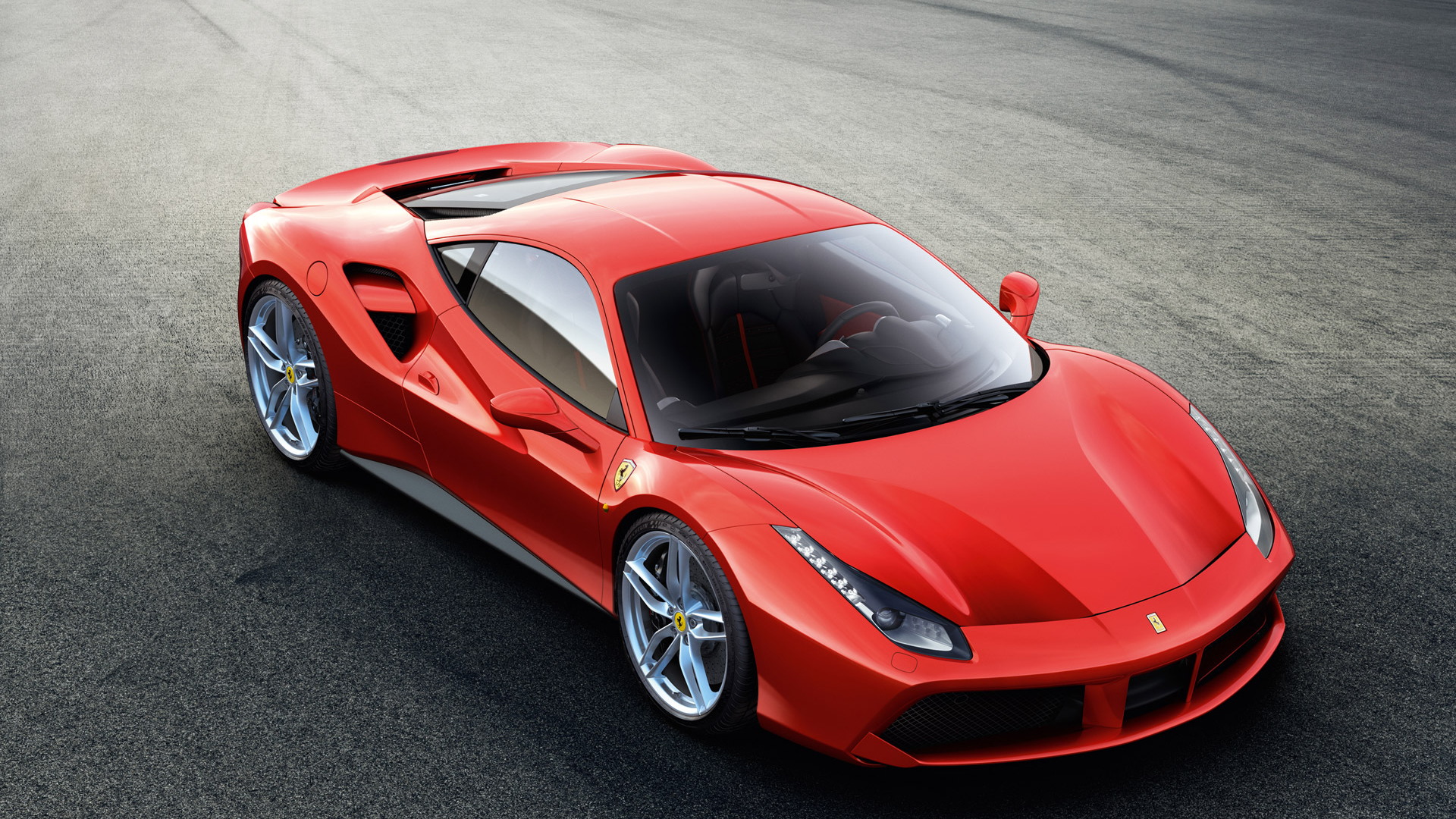 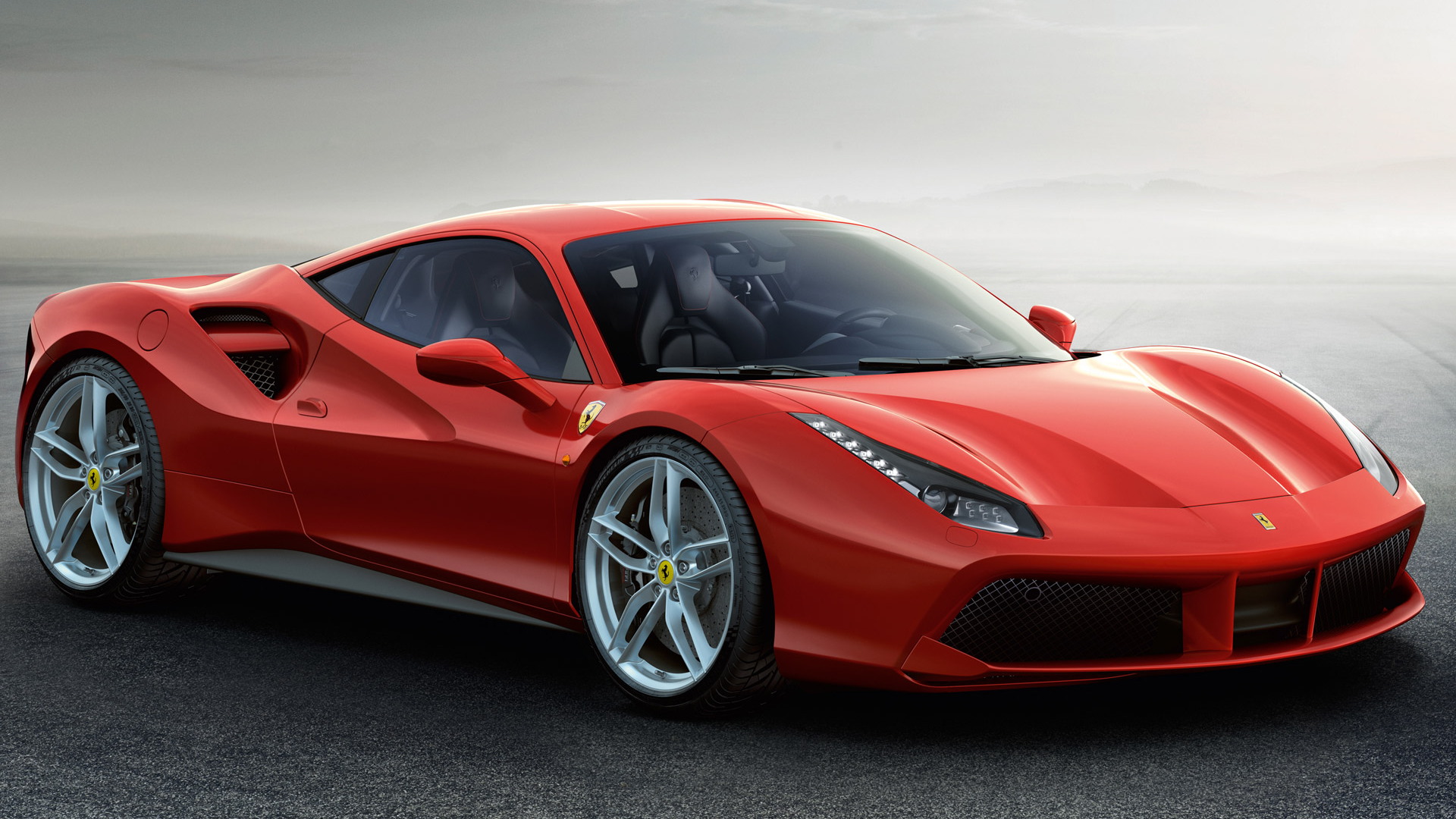 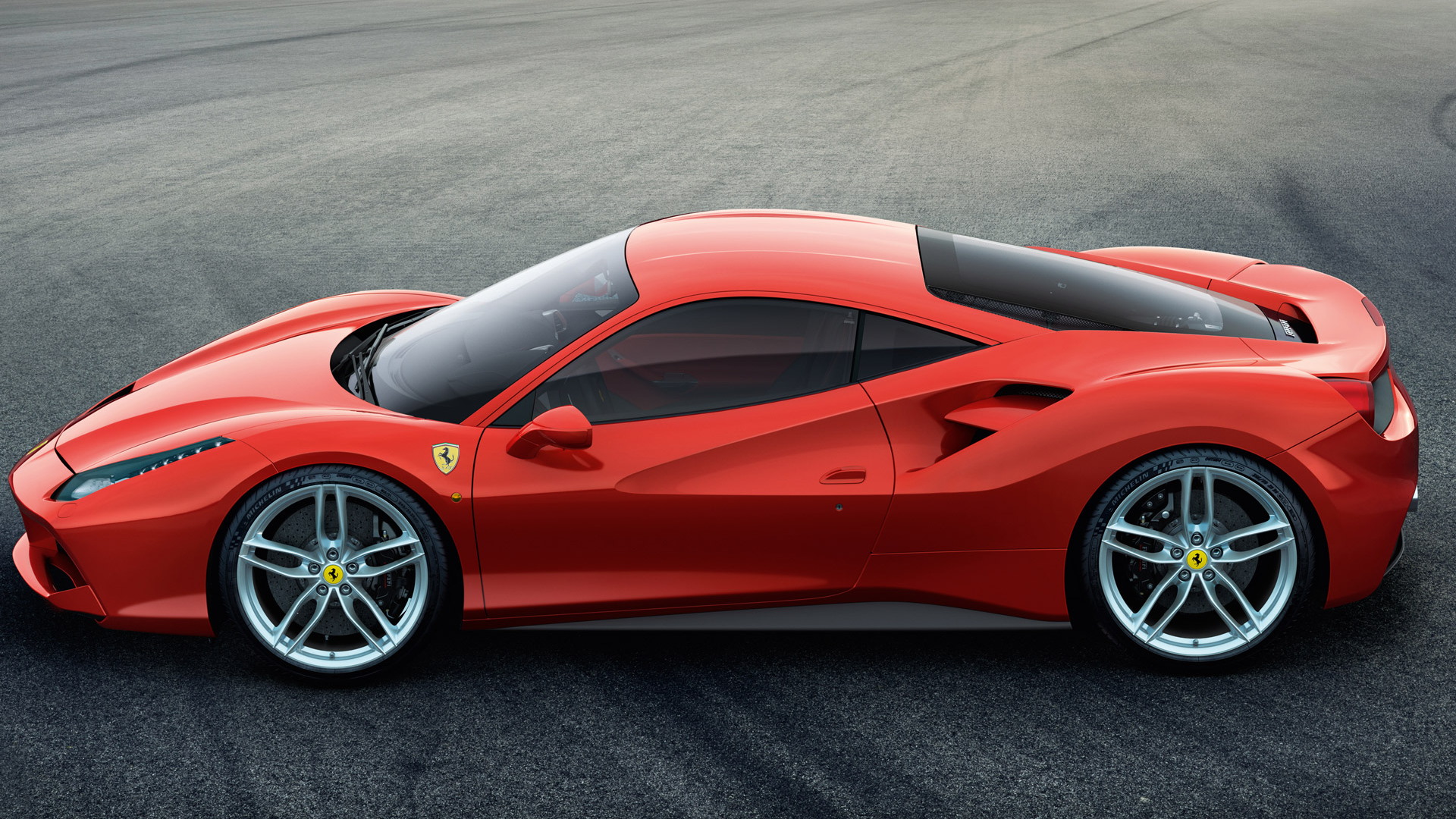 Though he’s no longer working on new episodes of Top Gear, James May is keeping himself busy with other tasks, one of which was driving the new Ferrari 488 GTB and posting his thoughts in a review for The Sunday Times. May has owned a couple of Ferraris in the past and he’s quick to point out what he likes and doesn’t like about the new 488 GTB and its turbocharged engine.

In case you’ve forgotten, the 488 GTB is an updated version of the 458 Italia, though instead of a naturally aspirated 4.5-liter V-8 the car now runs a twin-turbocharged 3.9-liter mill. It’s still a V-8, but now it produces an incredible 660 horsepower and 560 pound-feet of torque. The transmission is a seven-speed dual-clutch unit which gets a new Variable Boost Management system that adjusts the level of torque to maintain traction in all gears.

As for May, his future with Top Gear remains uncertain. He, together with co-host Richard Hammond, recently finished up filming work for a special episode that will complete the current season 22 of the show and be the last to feature Jeremy Clarkson, who was fired from the show in March of this year because of an altercation with one of the producers.