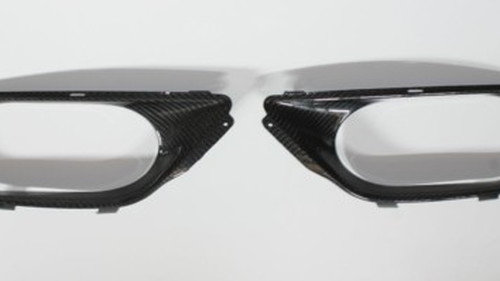 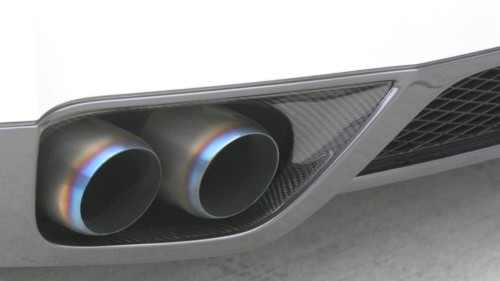 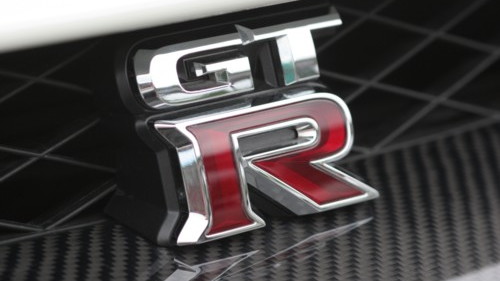 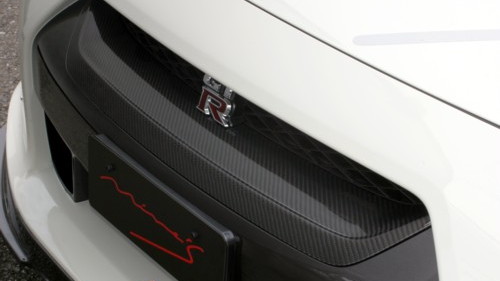 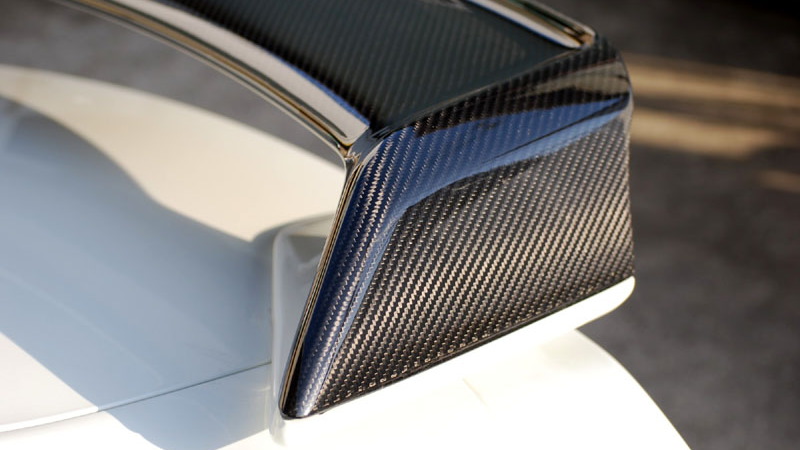 13
photos
Famous Japanese tuner Mine’s first showed off its modified Nissan GT-R as far back as December 2007, and since that time the performance workshop has had plenty of time to develop new parts and accessories to make the car perform even better than before. Mine’s previous R35 GT-R proved to be faster around the track than a Lamborghini Gallardo, as well as the firm’s previous R34 GT-R model.

The tuner’s latest work includes a brand new aero package, which includes of a full bodykit plus several additional carbon-fiber accessories. These include pieces such as a carbon-fiber lip spoiler, carbon-fiber hood and trunk lid, and new carbon-fiber side mirrors. There are also custom canards positioned on the front spoiler.

Modifications to the car’s internals include an upgraded ECU, high-flow air filter and exhaust, an adjustable suspension package with a Mine’s Eibach spring kit, uprated brake rotors and pads, and high-capacity fuel injectors.

Other extreme Nissan GT-Rs at this year’s Tokyo event include the 550hp Complete Edition GT-R and the 700hp quad-charged – that’s twin-supercharged and twin-turbocharged – Power Enterprise GT-R.
Via: GTRblog