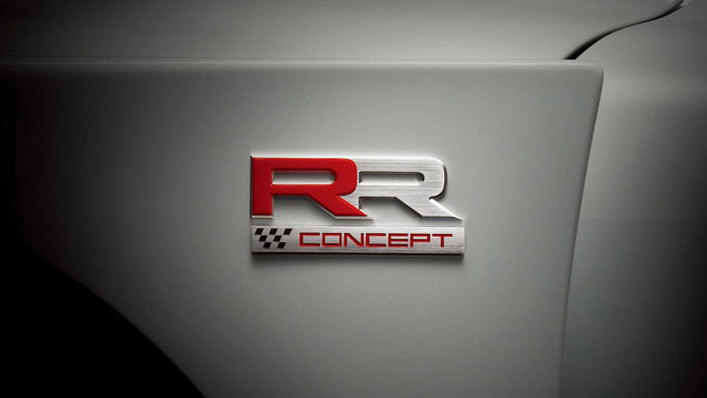 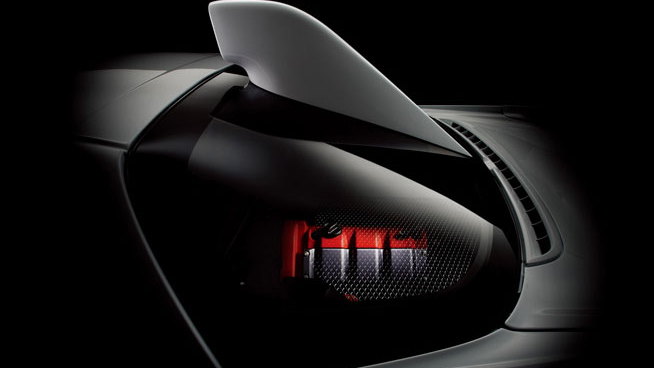 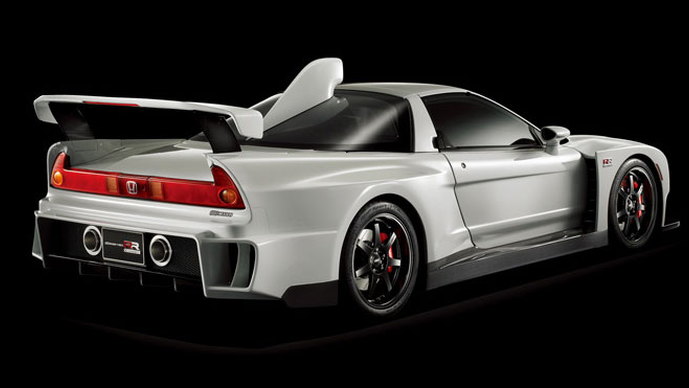 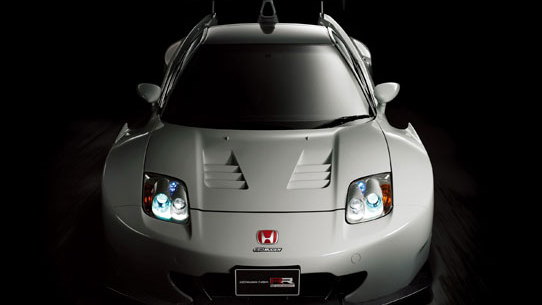 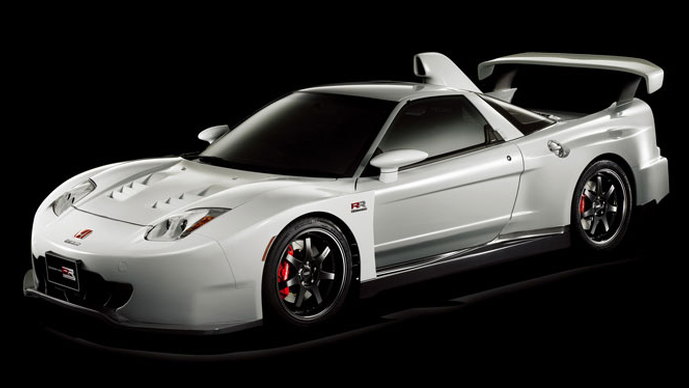 6
photos
This year’s Tokyo Auto Salon saw a string of modified Nissan GT-Rs grab all the attention, not to mention the king of them all, the all-new GT-R SpecV, however, Honda still had one very special concept sitting on its stands at the show. The concept is the NSX Mugen RR, a race-inspired version of the supercar modified by Honda’s in-house tuner, Mugen.

It measures in at 4.52m in length, 1.95m in width, and just 1.32m high, but beneath its mix of metal and carbon-fiber panels is an empty engine bay. The NSX Mugen RR is purely a show car and was created as a way to celebrate the last of the series of production.

Honda is yet to reveal any of the specs but from the images we can gather that the concept features extensive aerodynamic modifications, include a new vented hood, a wide-bodykit, an oversized GT wing, a new rear spoiler and diffuser, and a roof scoop similar to the unit found on the NSX-R. The car also sports a set of uprated brakes.