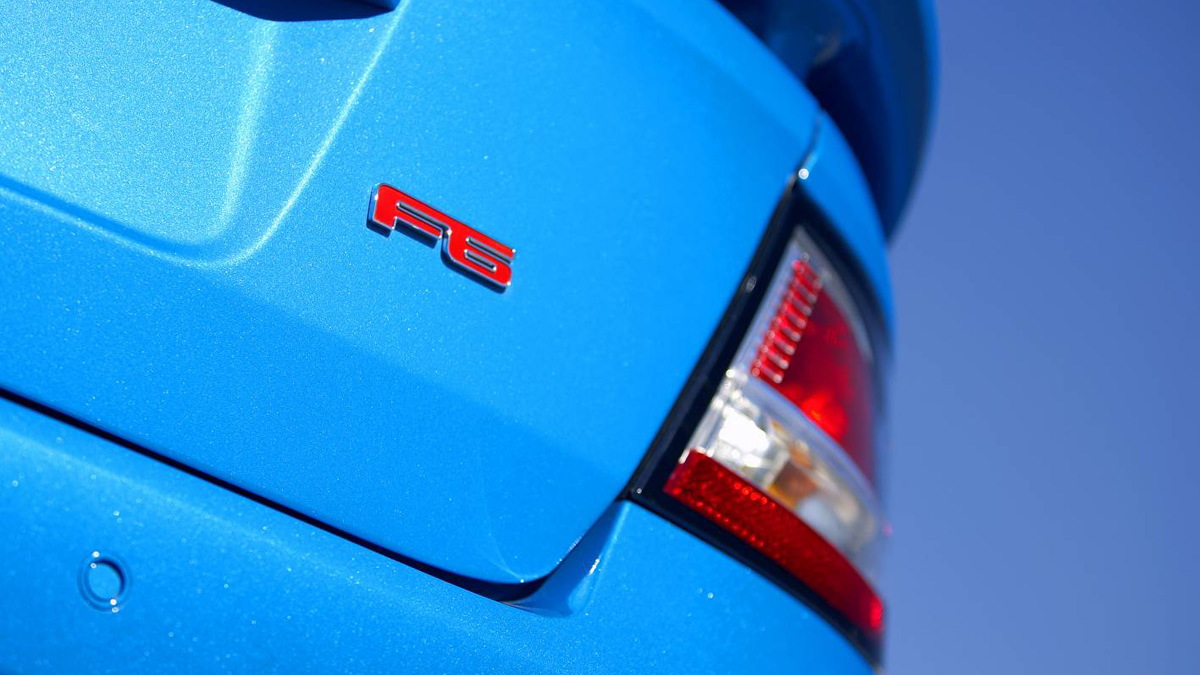 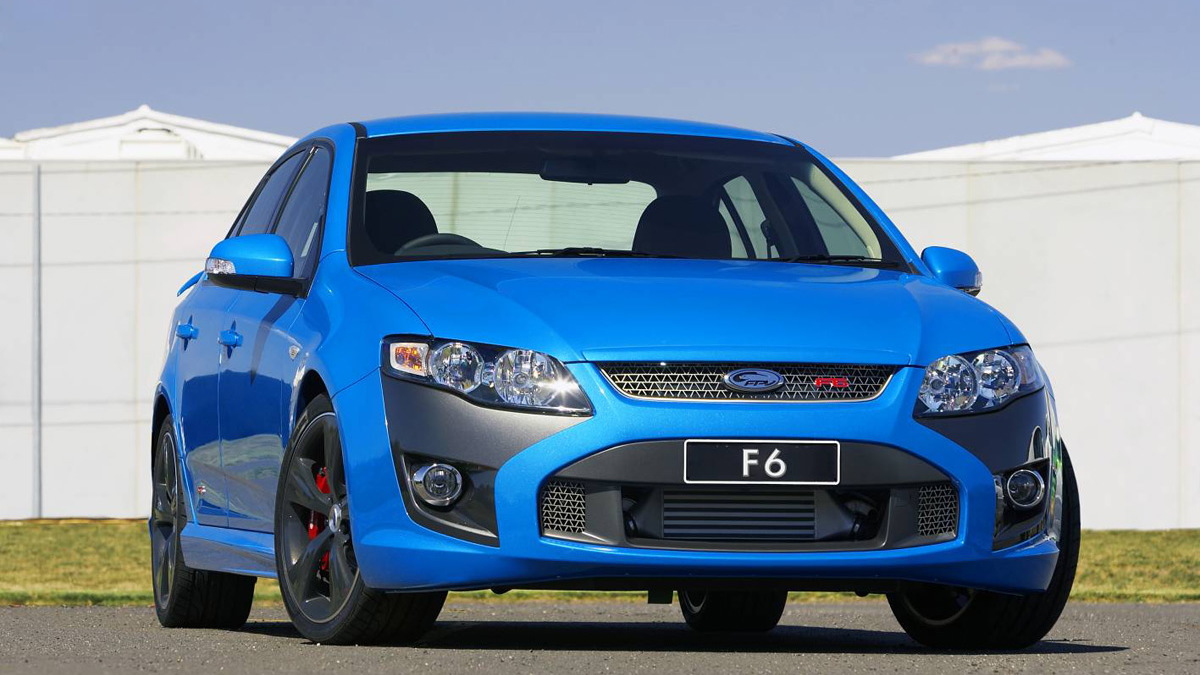 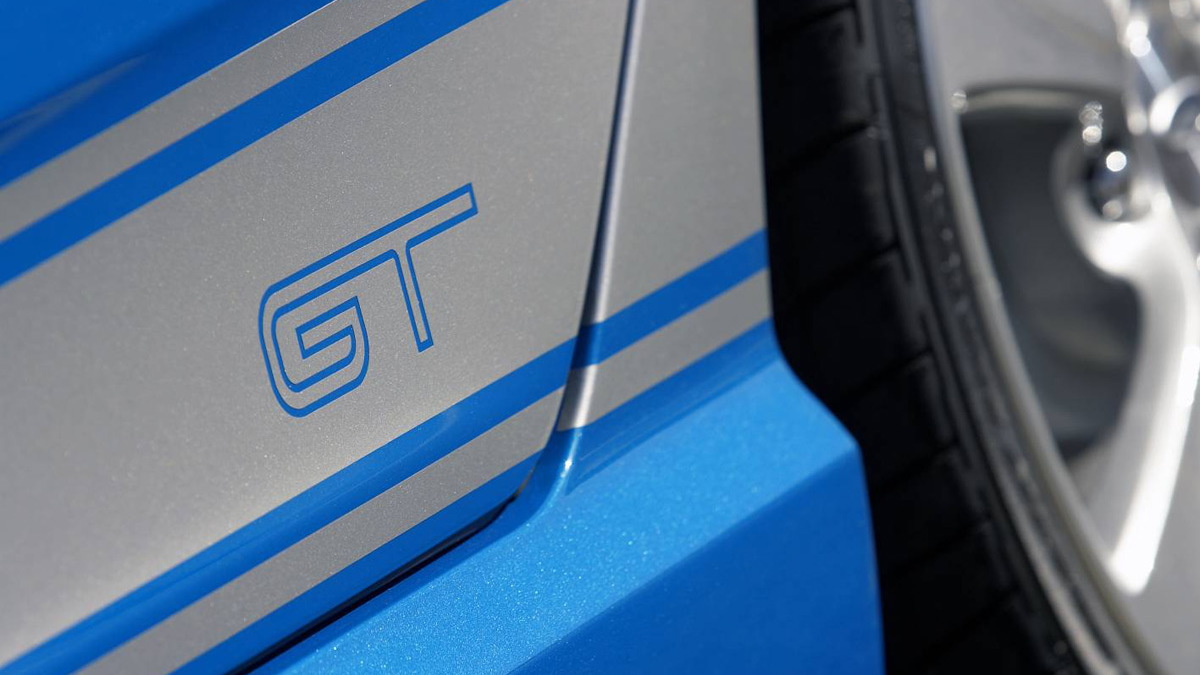 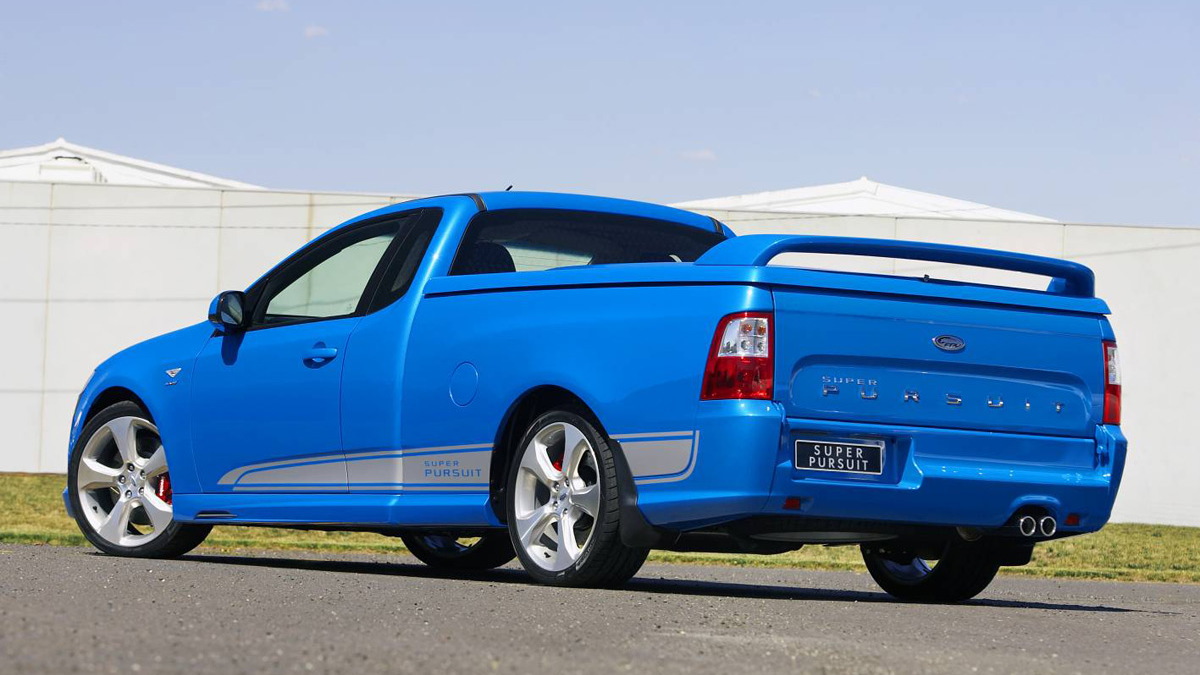 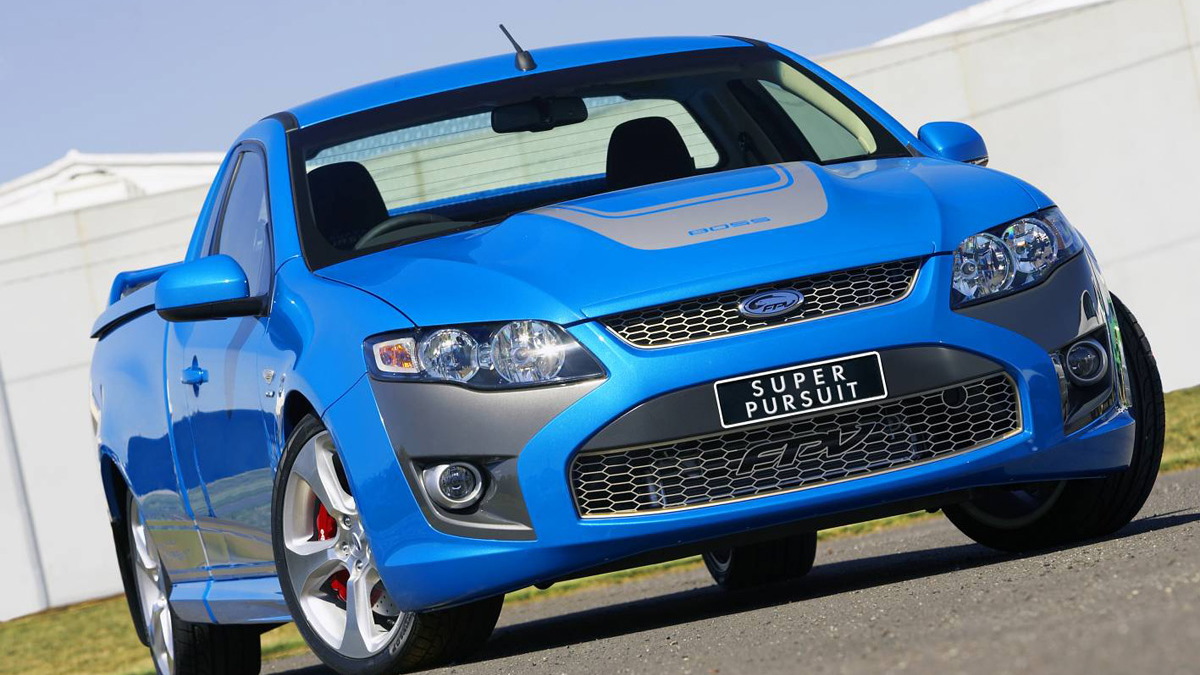 16
photos
It's not just in America that GM and Ford are arch rivals. The competition between the two is just as heated down in Australia where Ford today announced that its new FPV range of FG Falcon sedans will get a performance boost to match the output of its Corvette-powered HSV performance rival. FPV offers its customers two different engine options, either a turbocharged straight six or a naturally aspirated Boss V8.

To achieve the 54hp (40kW) increase on the outgoing engine, FPV engineers strengthened the piston design and cranked up the boost. The larger intercooler is mounted in front of the radiator, with substantially reduced pressure drop across the intercooler which provides better airflow with no loss of boost capability.

Holden may have the bragging rights when it comes to power - the Aussie-spec LS3 developing 425hp (317kW) - but both FPV models develop more torque than their HSV-counterpart, which only develops a peak torque of 550Nm at 4,600rpm.

The new cars will eventually go on sale in June.