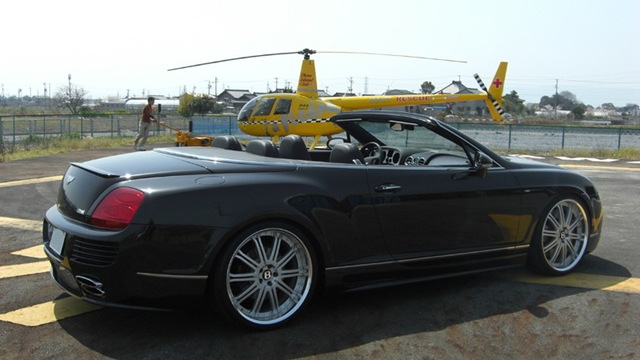 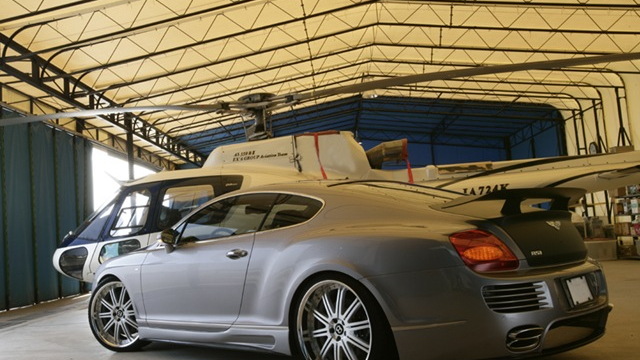 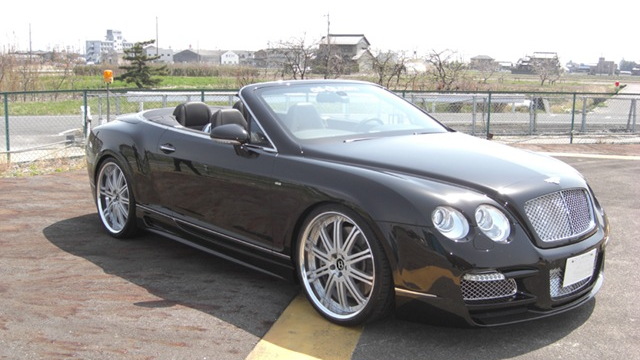 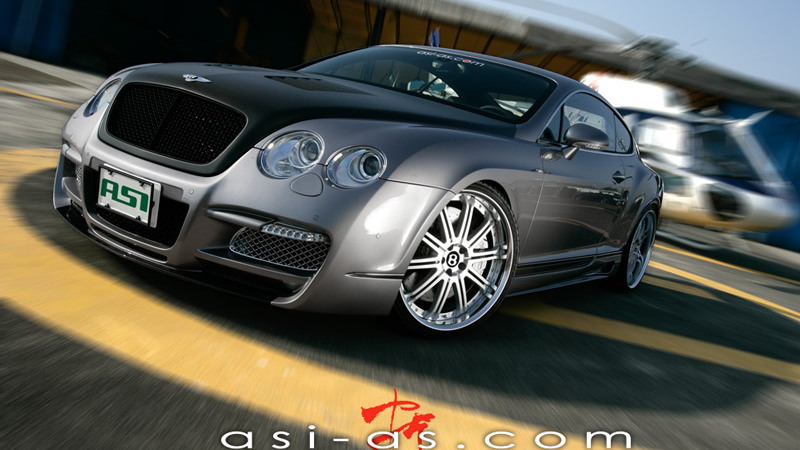 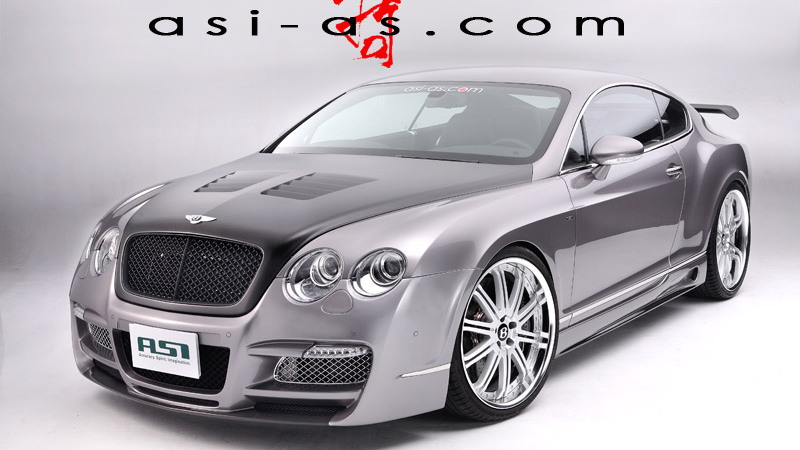 20
photos
Japanese tuning companies are increasingly looking outside their domestic brands to modify and the latest to join their ranks is ASI, who focuses purely on high-end Bentleys. Founder Satoshi Kondo has developed a program for the relatively popular Continental GT and its GTC and Flying Spur variants that comprises of interior, exterior, and power upgrades.

Utilizing dry carbon in the bodywork, custom 22” wheels, and an aggressive bodykit, ASI has transformed the GT range from elegant to something altogether more sinister. That’s not to say the cars are all show and no go. Power output with an ECU upgrade pushes the GT range from the factory standard 560hp to 640hp and brake and suspension modifications help to improve handling.

More tantalizing is the upcoming “Tetsu” model that is expected to have 800hp. Speaking with MotorAuthority, ASI sales director Lloyd Williams said that the upgrades required to generate 800hp from the 6.0L W12 engine included ECU chipping, exhaust modifications, transmission upgrades, and potentially uprating the tubos.

Only 29 limited edition Tetsu models will be made and will no doubt be higher than the (approximately) US$600,000 asking price for a standard model upgrade. The company is expected to announce more details at the end of this month.

Williams stated that ASI is still looking for distributors but the likely American distributor will be Platinum Motorsport based out of California.