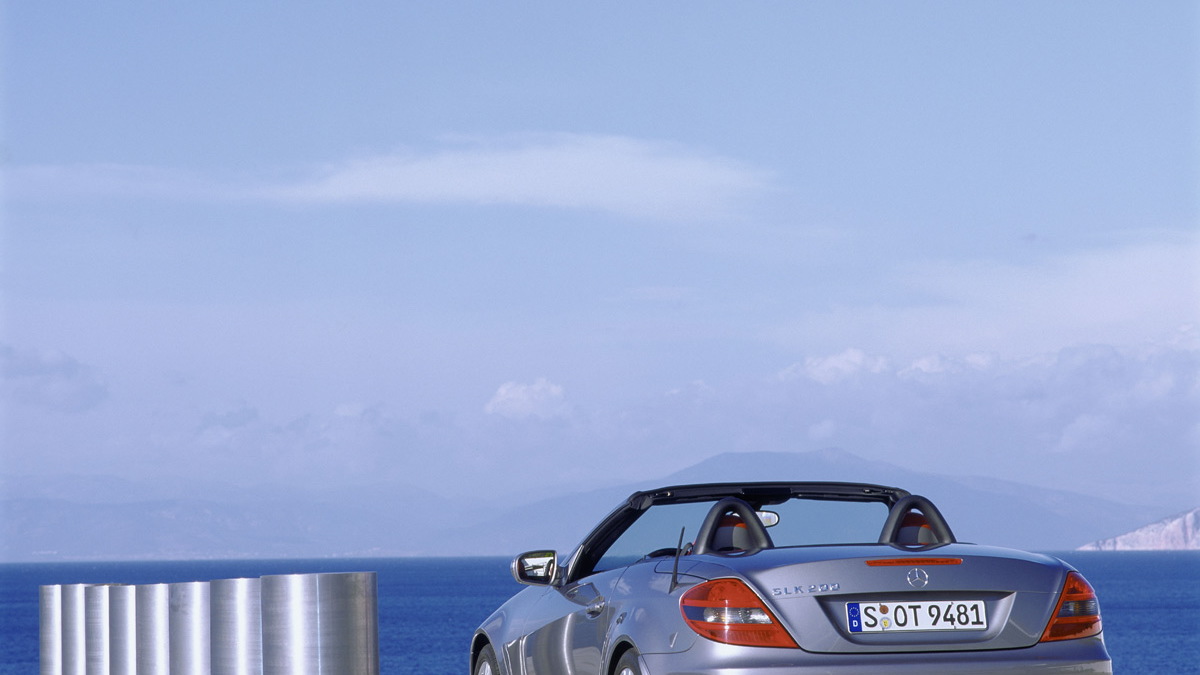 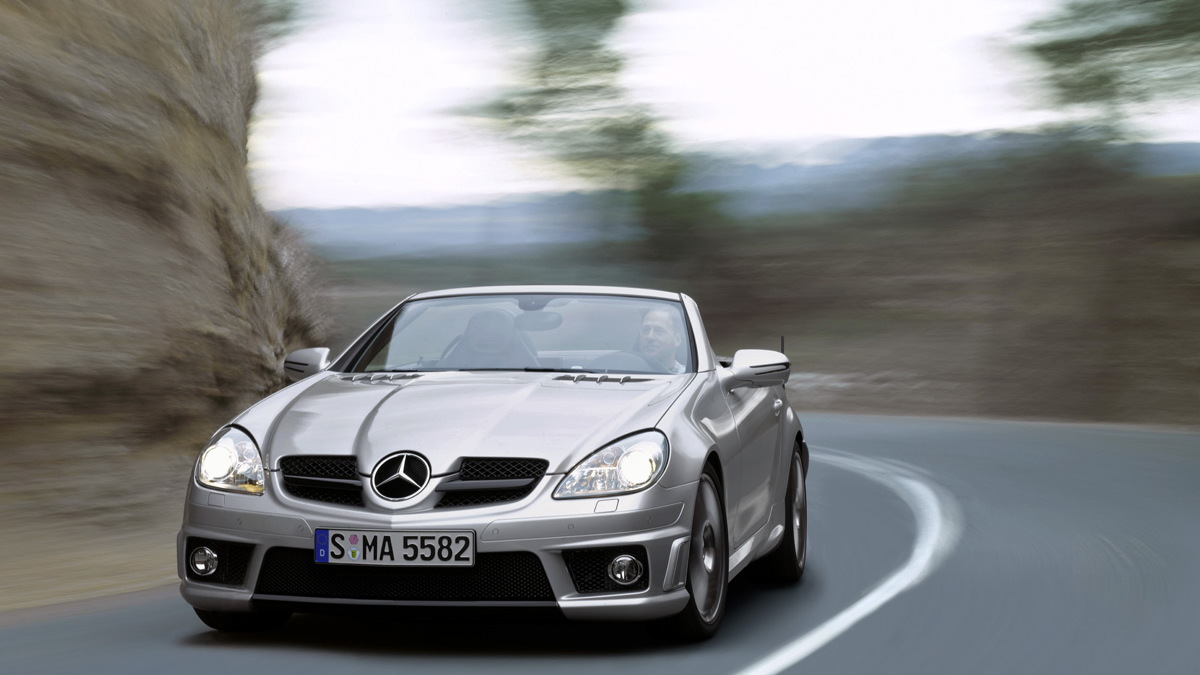 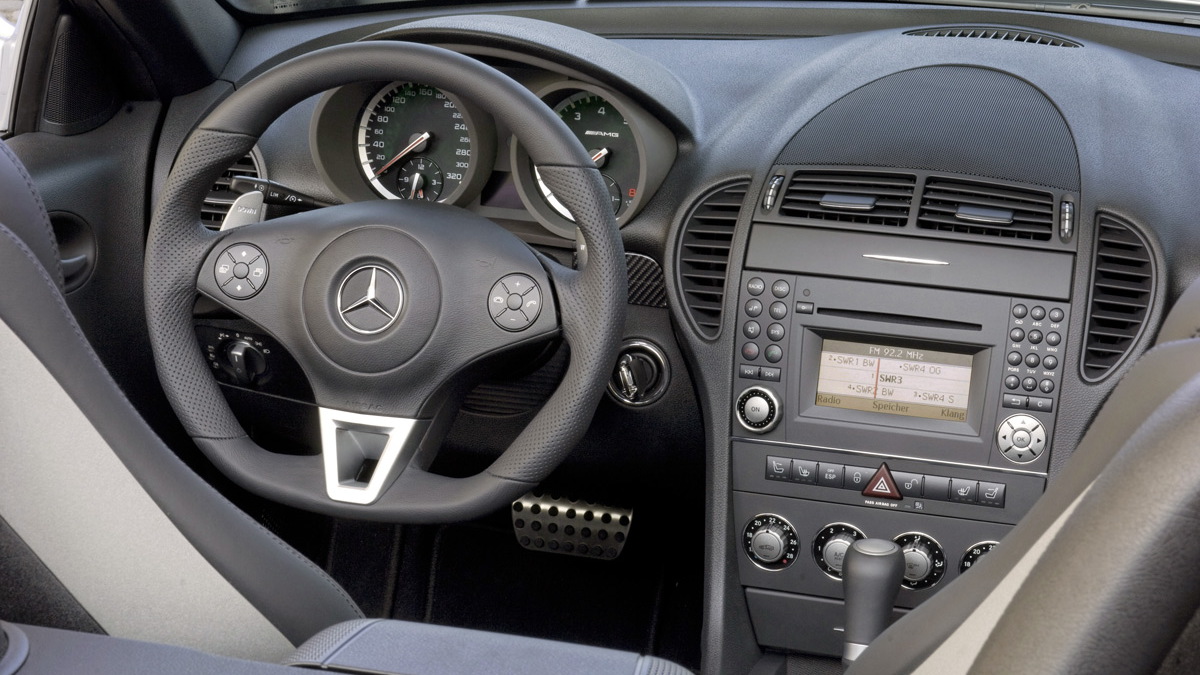 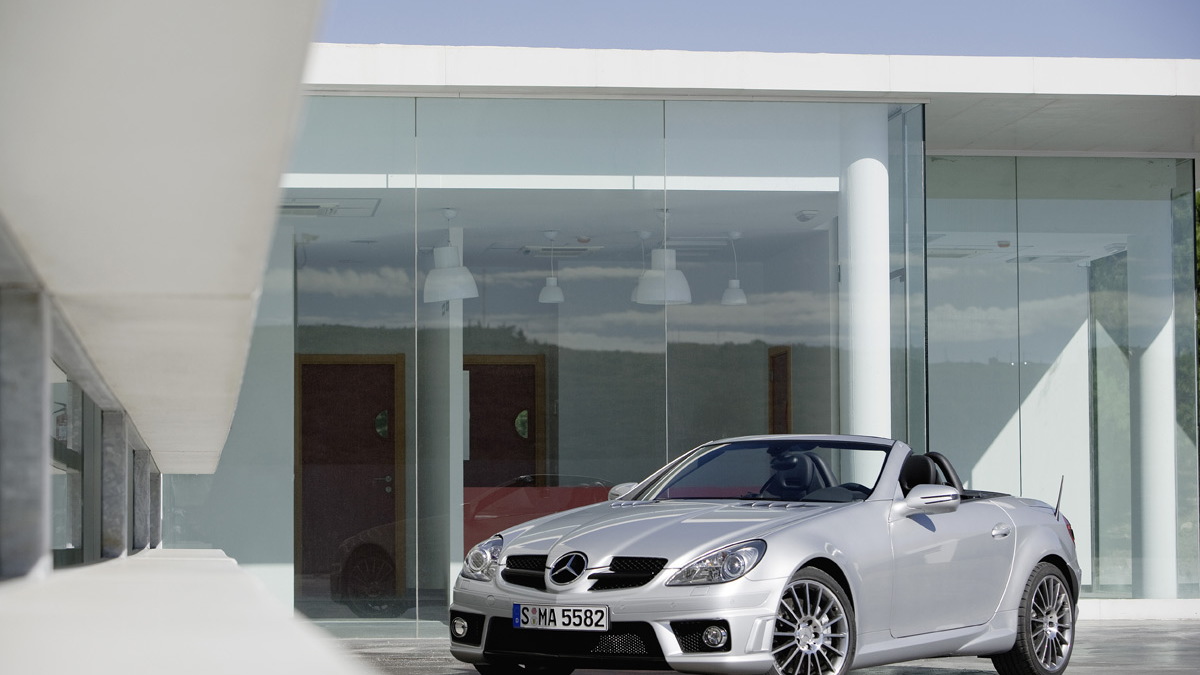 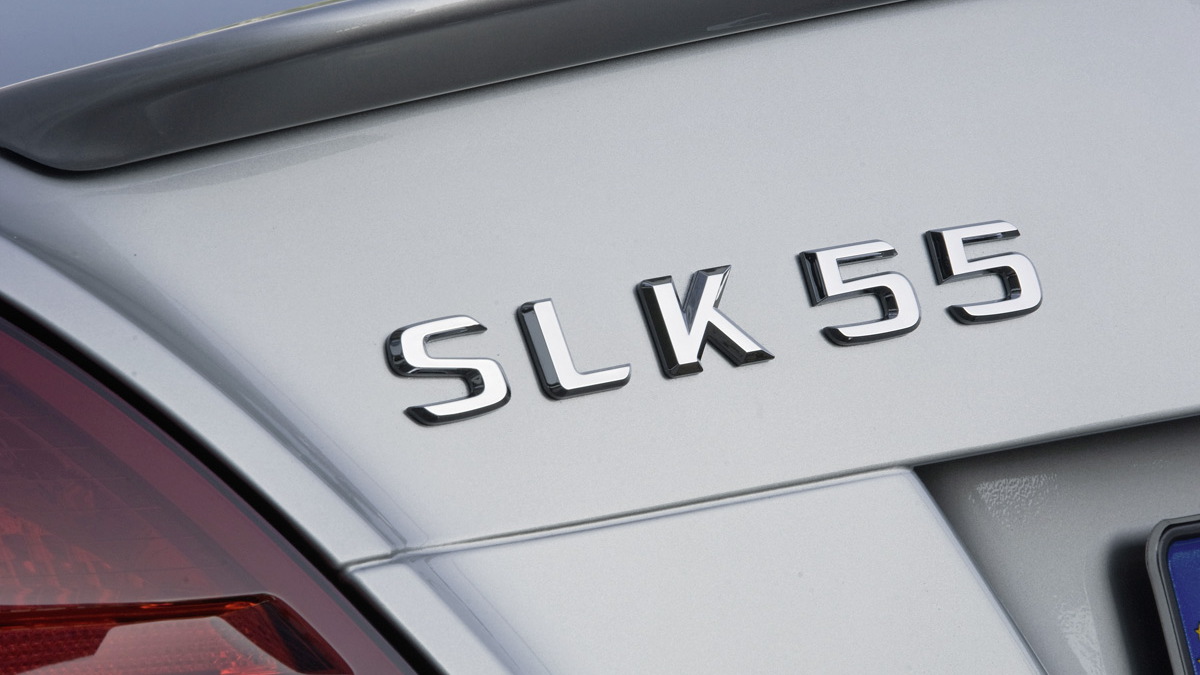 49
photos
Mercedes-Benz has delivered its 500,000th SLK convertible since the entry-level droptop was launched back in 1996 and surprisingly 190,000 of these are the second-generation model, which debuted only in 2004. The SLK has been runaway success for Mercedes-Benz and has been the market leader for its segment for a number of years.

The SLK recently underwent a midlife refresh, receiving a redesigned front and back as well as a revamped interior.