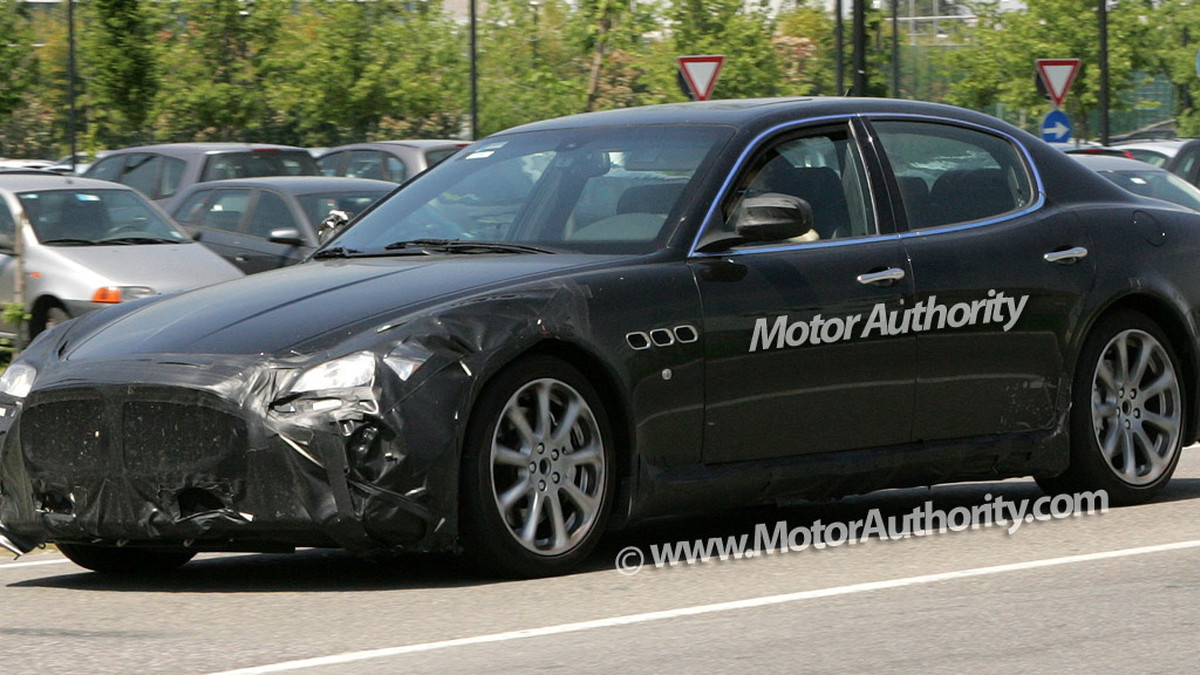 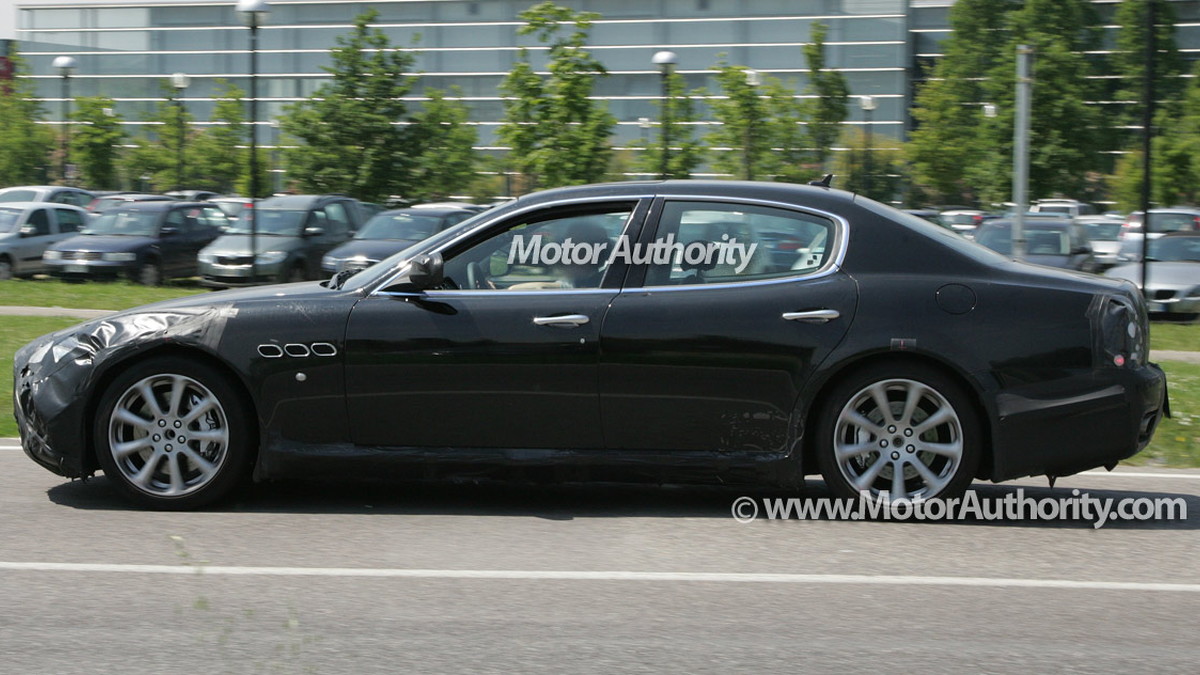 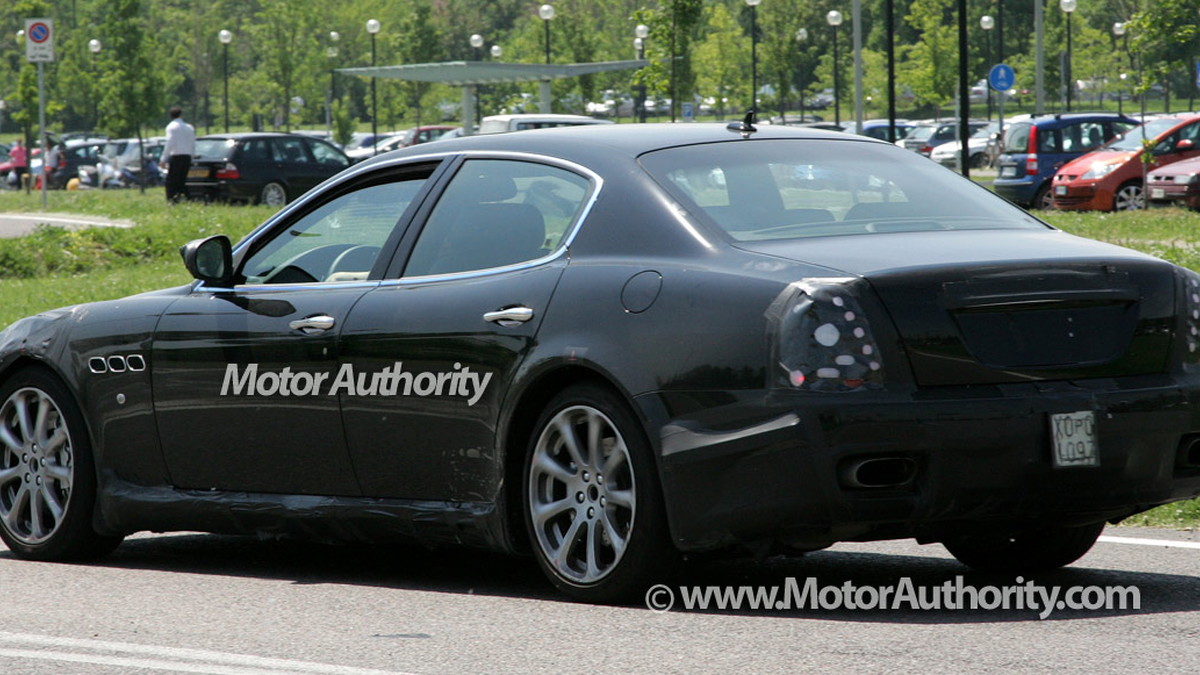 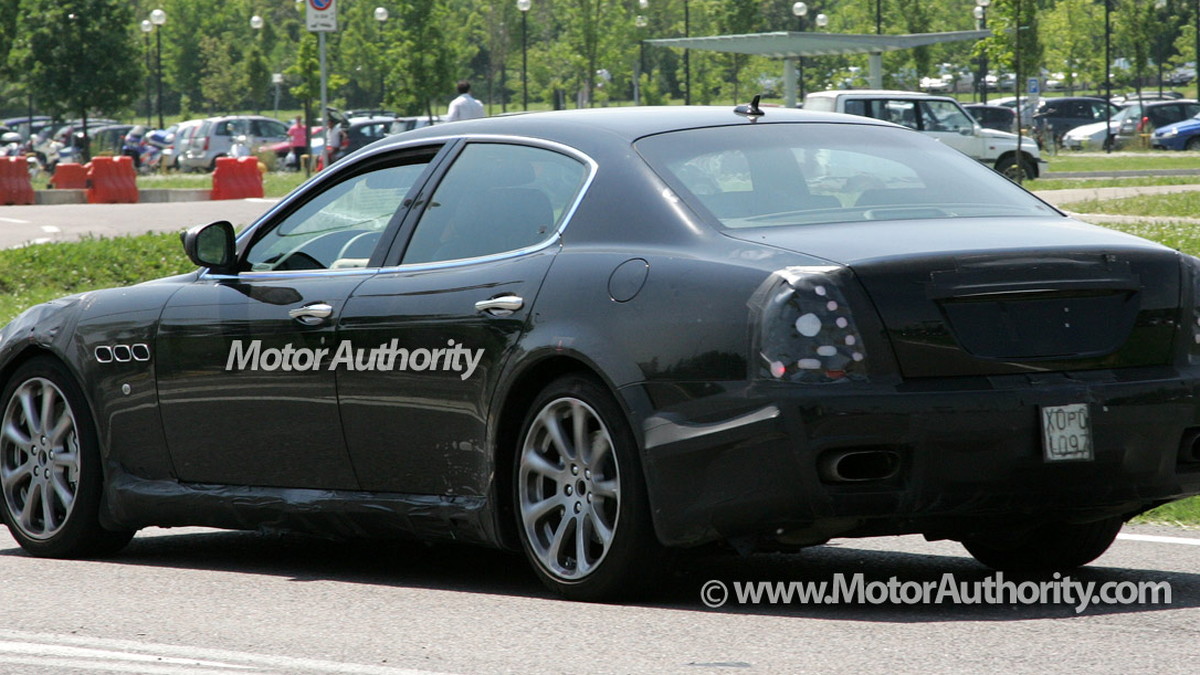 7
photos
The Maserati Quattroporte has been on sale in its current guise for almost four years but that’s set to change as a facelifted model is just around the corner. The new car seen here testing in prototype form will hit the streets early next year as a 2010 model and could incorporate a number of important mechanical and styling changes when it arrives.

The heavily concealed front-end suggests the car is in for a major styling update with a new grille and revised headlights likely to make the cut. The final design will likely sport a more aggressive front similar to the imposing GranTursimo two-door. The rear of the car will also come in for an update with a new bumper and LED taillights likely to be among the list of changes. More camouflage gear on the center of the boot suggests a new integrated third brake light.

With the Aston Martin Rapide and Porsche Panamera due to arrive in the next two years, Maserati will be facing some serious competition in the sports-luxury sedan market and these latest changes are key to ensuring the Quattroporte remains fresh.