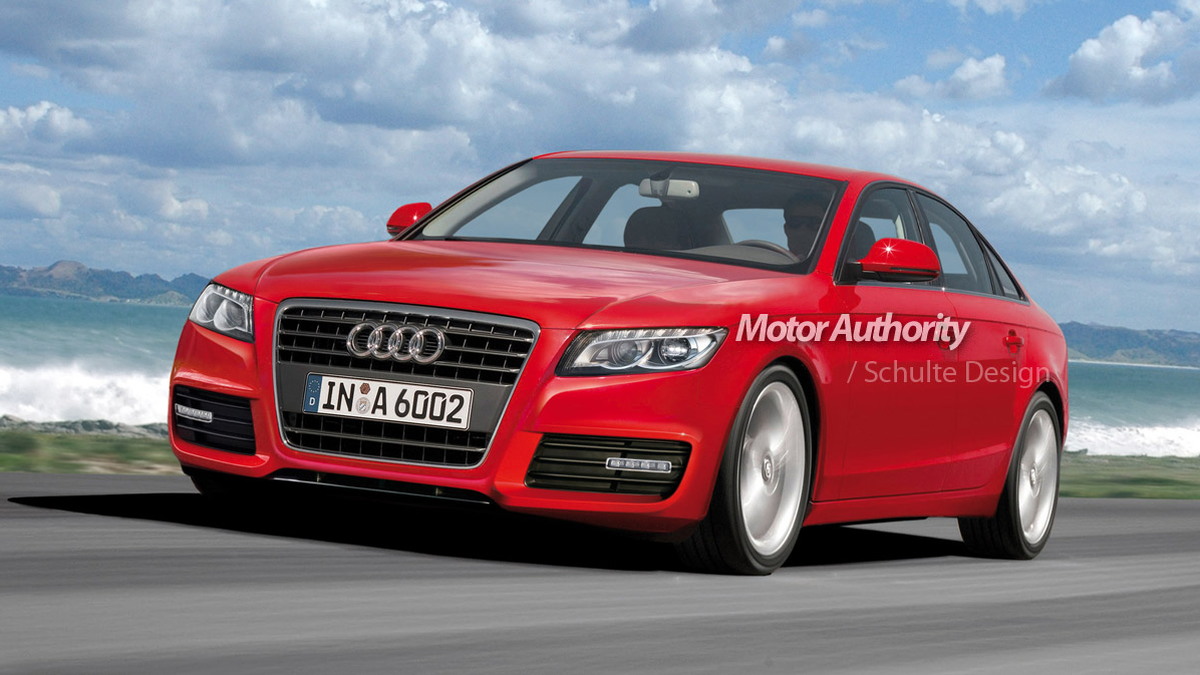 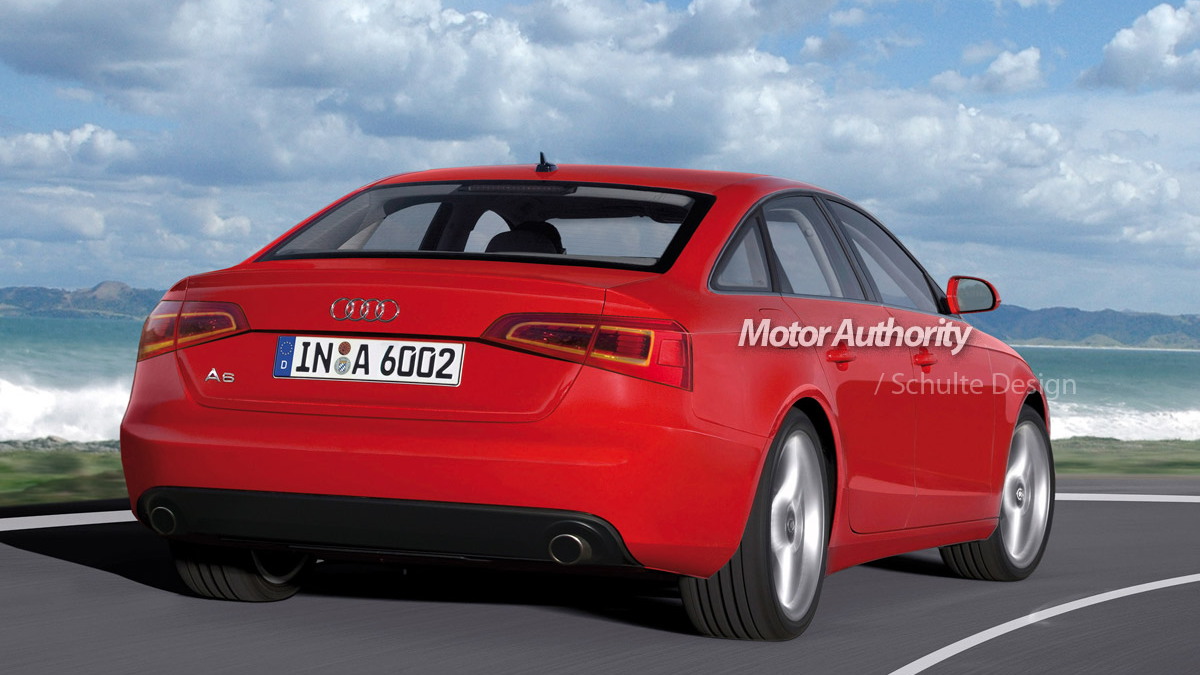 5
photos
Though the new Audi A6 is still at least a year away from being shown in concept form and two years from its production debut, details about its construction and platform technology are already leaking onto the web. Building on technologies first developed in the TT platform, the next-generation A6 is expected to use the lightweight ASF II spaceframe technology as its base.

The Ingolstadt-based car maker has developed the Aluminum and Steel Spaceframe (ASF II) technology to provide a platform that weighs half as much as steel, but is half again as rigid, reports Car. ASF technology allows the chassis to be build from a conglomeration of bonded subframe members, modular nose and tail structures and a passenger cell made of aluminum with steel and foam reinforcements.

Pioneered in the TT, the ASF architecture is expected to become the standard method of construction for all future Audis, making the A6 the first of the new generation. The next A8 is expected to get the ASF II treatment as well, and the technology will trickle down the line-up from there. Weight savings is expected to be as much as 300kg on the next-gen Q7.

Front-wheel drive is likely to remain standard, but AWD quattro variants will be available. The new model's styling will move forward with the language of the new A5 and A4 designs, and will take its LED headlights from the A3 Cabrio. The rear is expected to bear the influence of the 2007 Cross Cabriolet quattro concept.