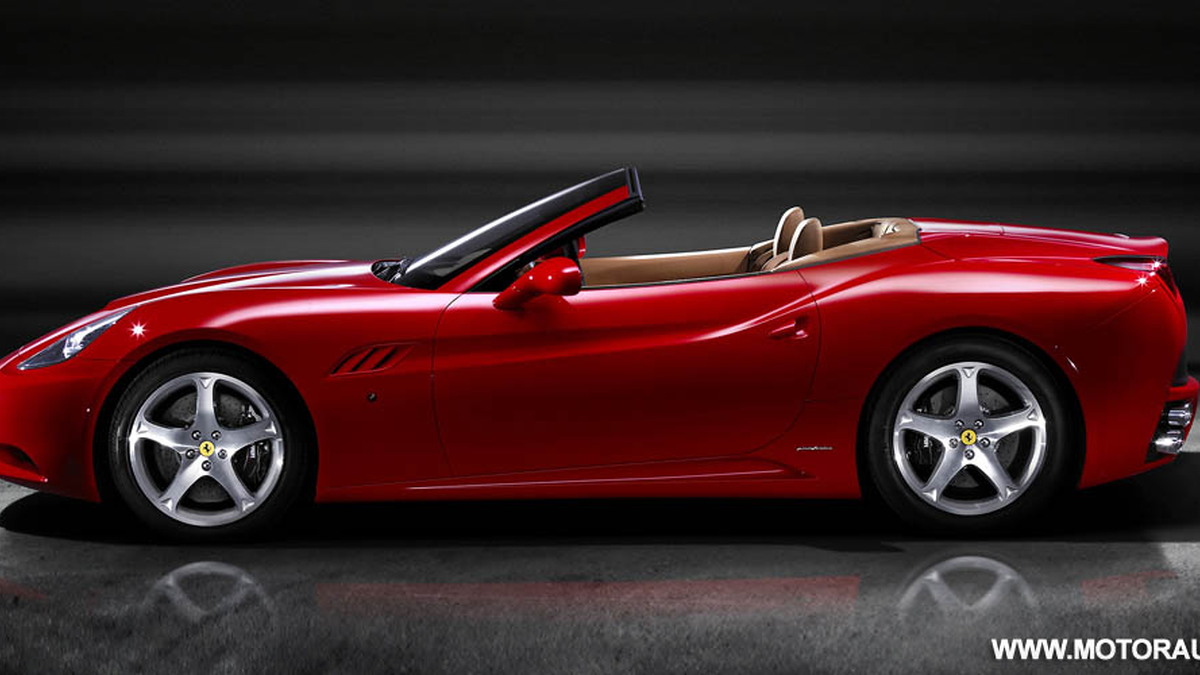 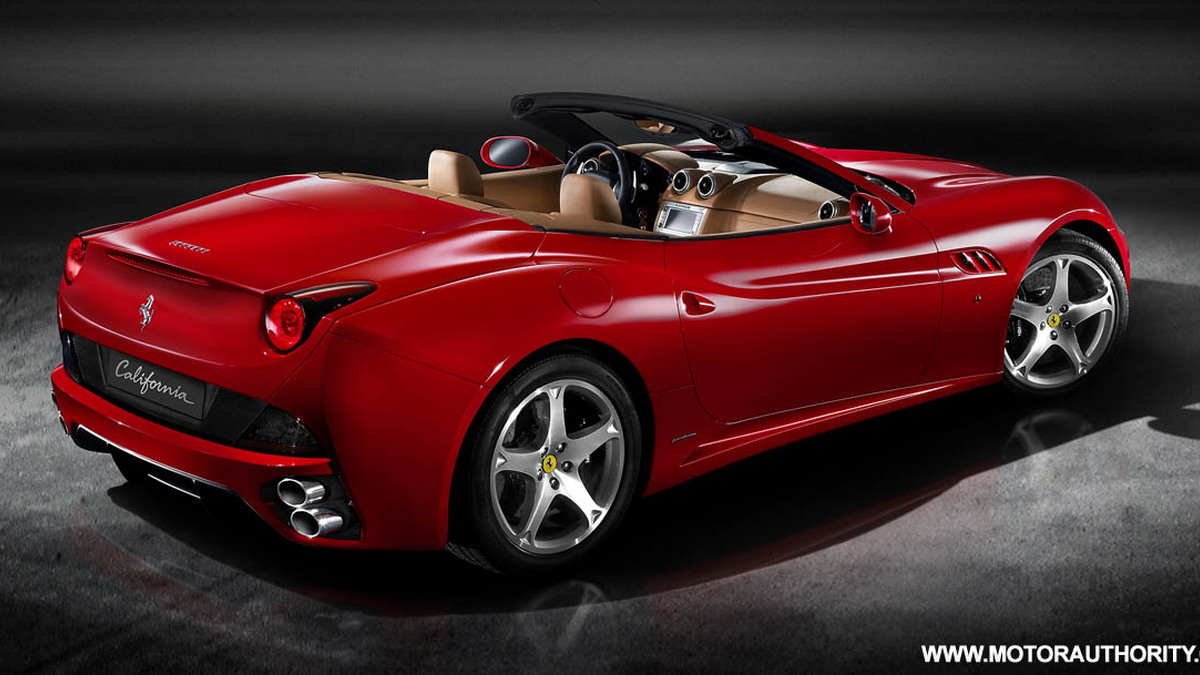 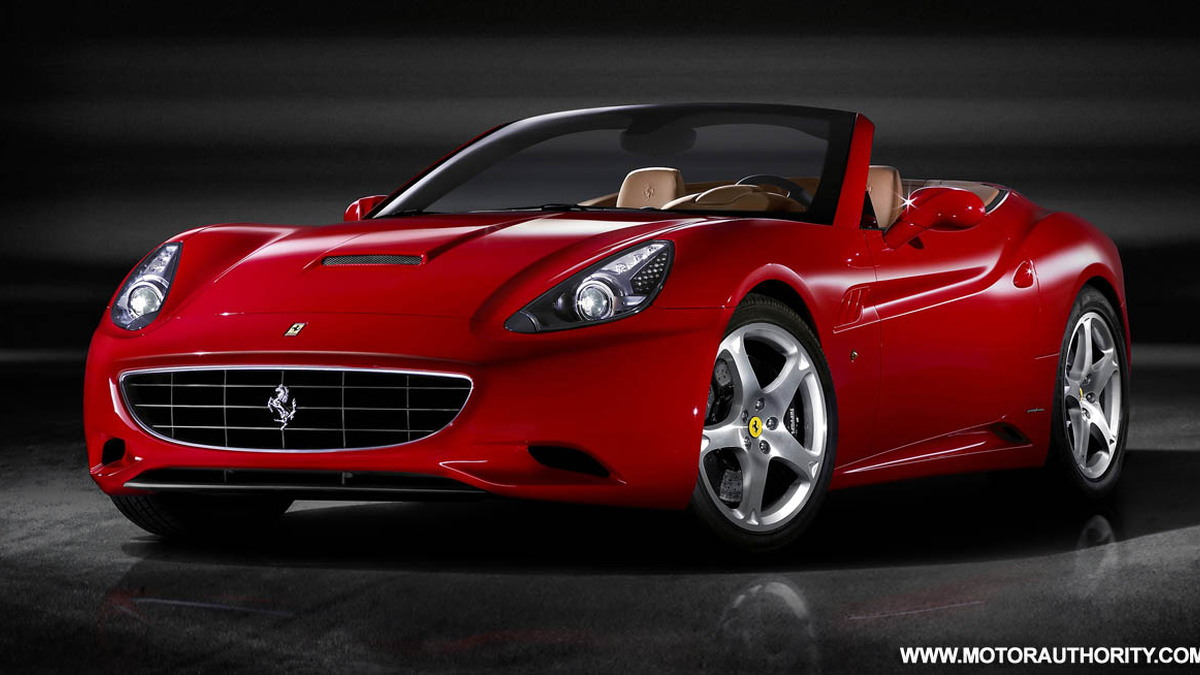 4
photos
Ferrari recently reveal its all-new California grand tourer complete with the carmaker’s first-ever folding hard top roof, but the latest model addition may not be the only coupe-cabrio Ferrari has in the works as revealed by these latest spy shots. The new images depict an F430 Spider with a distinct hardtop roof running around Maranello.

Whether the new roof is simply a removable hardtop attachment or an actual mock up for a new folding roof remains to be seen. According to the guys over at Autogespot, the car is registered to Ferrari and it could potentially be an early test-mule for an updated F430 or even the next-generation model.

Ferrari recently commissioned coachbuilder Pininfarina to develop a new folding hardtop for its California and there’s the possibility that other models within its line-up could get the new roof. However, it’s unlikely this is what we see in these new spy shots because the engine in the F430 is located behind the cabin and most likely wouldn’t be able to accommodate the complicated folding mechanism for the roof.