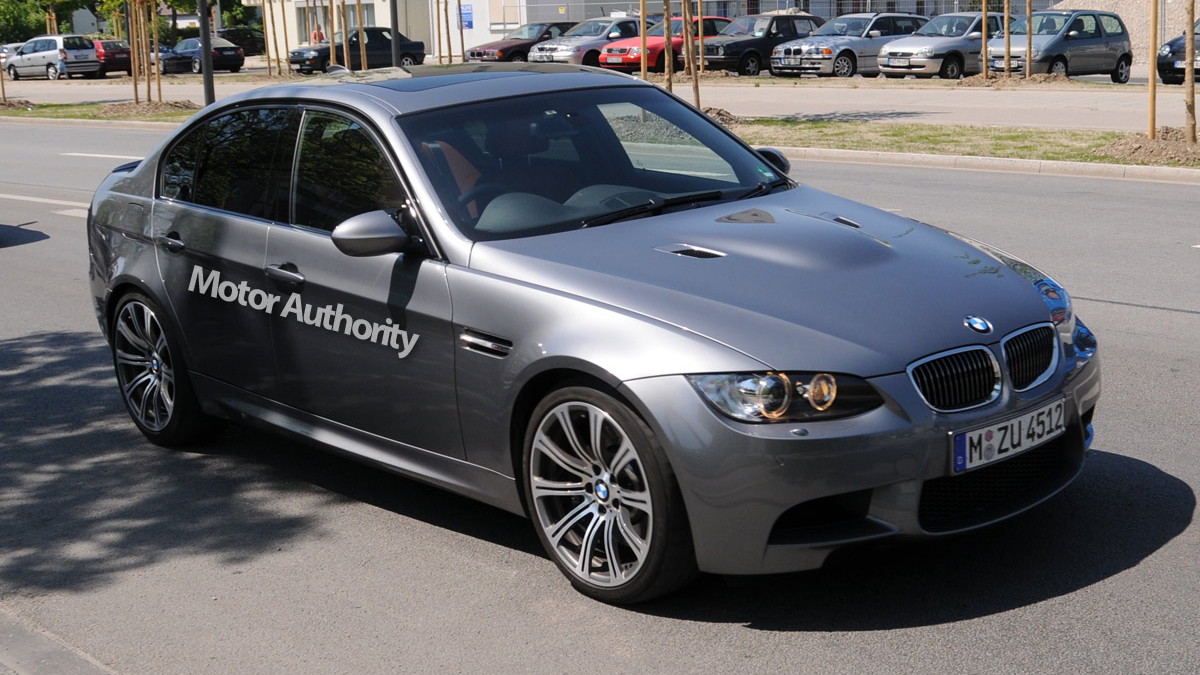 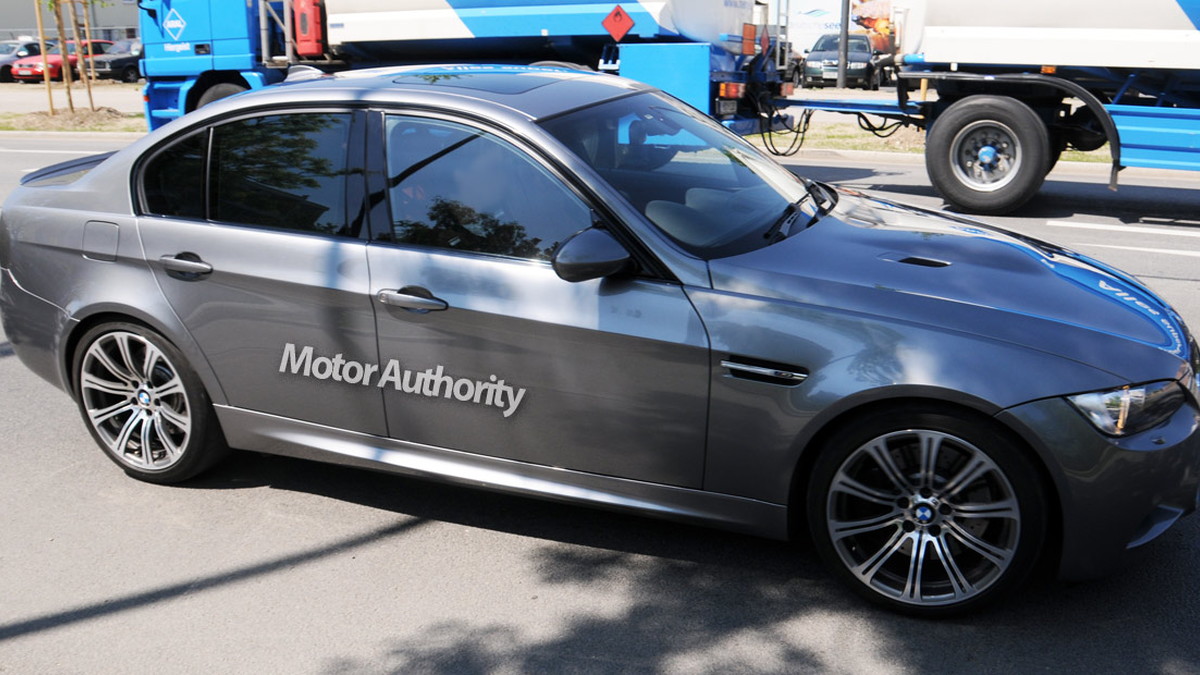 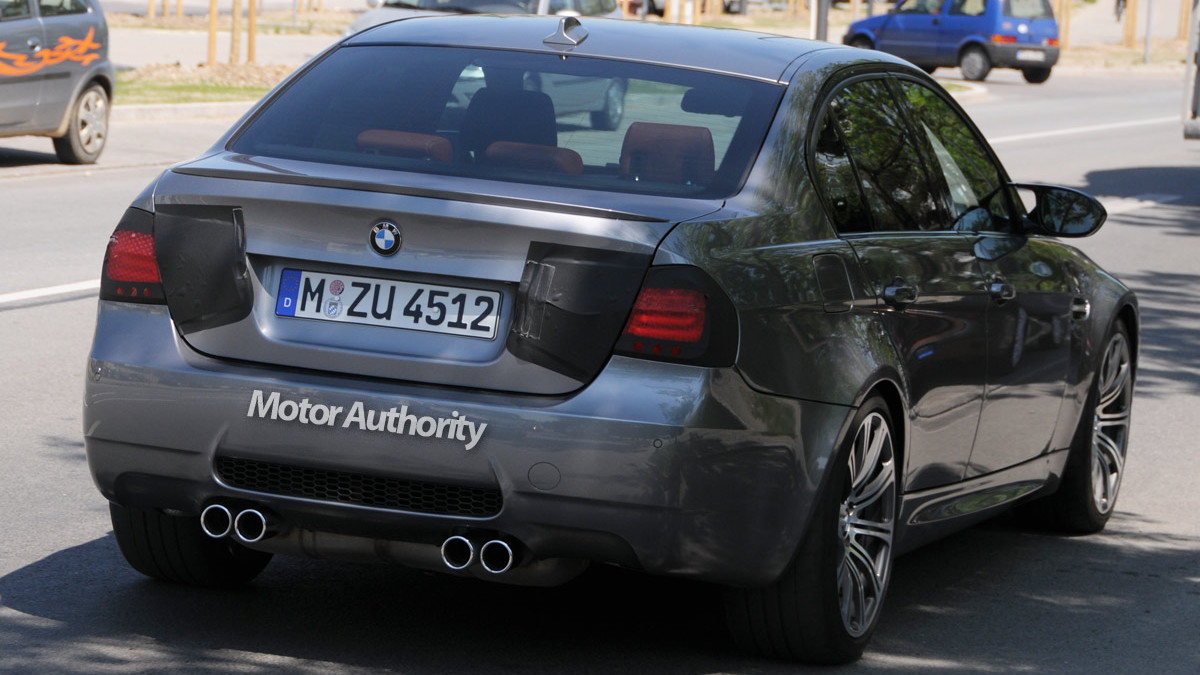 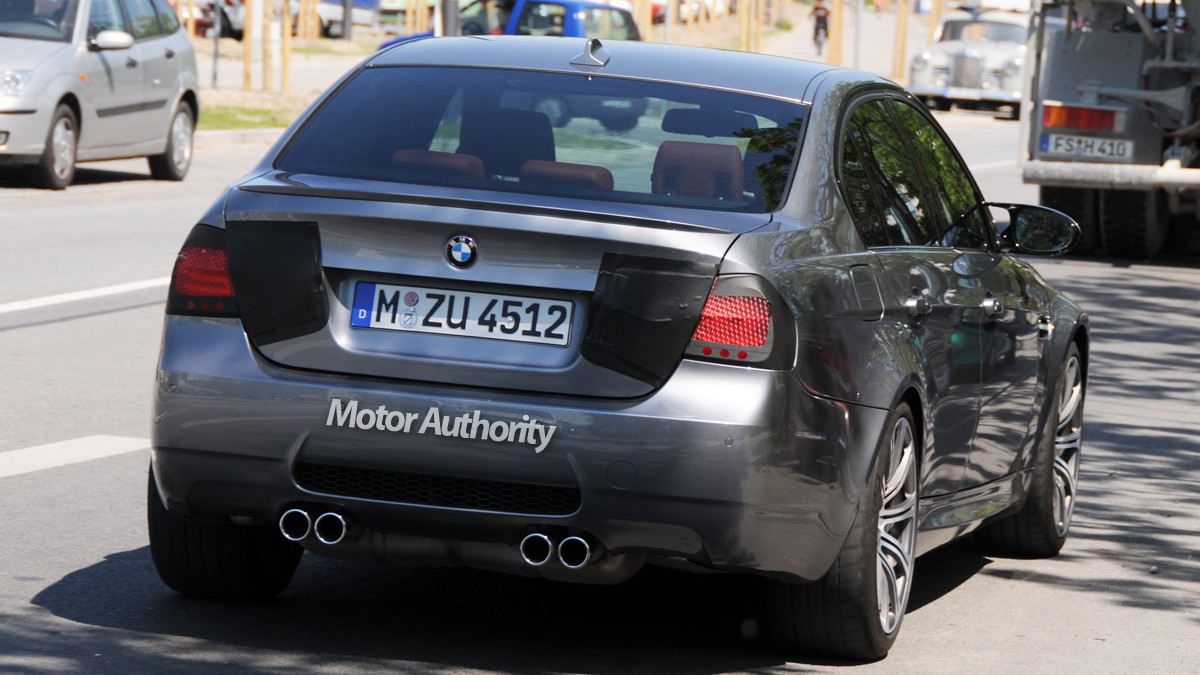 5
photos
The BMW M3 sedan only made its debut last October and it's still not on sale in a number of markets around the world, but despite this prototypes for a facelifted version of the performance sedan have already spotted ahead of its sale launch early next year. The changes are in line with the midlife update for the regular E90 sedan, due later this year, and entail a number of very minor revisions to both the exterior and cabin.

Most of the car remains unchanged although there are a few differences such as the updated headlights with new LED details, which double as daytime running lights. Up back will be a new bumper with a modified diffuser and redesigned taillights.

The sedan model will also be offered with the ‘Space Gray’ color option that was formerly limited to the M3 Coupe.

The car’s 420hp 4.0L V8 is likely to remain unchanged although it will be offered with the new seven-speed M-DCT dual-clutch transmission.