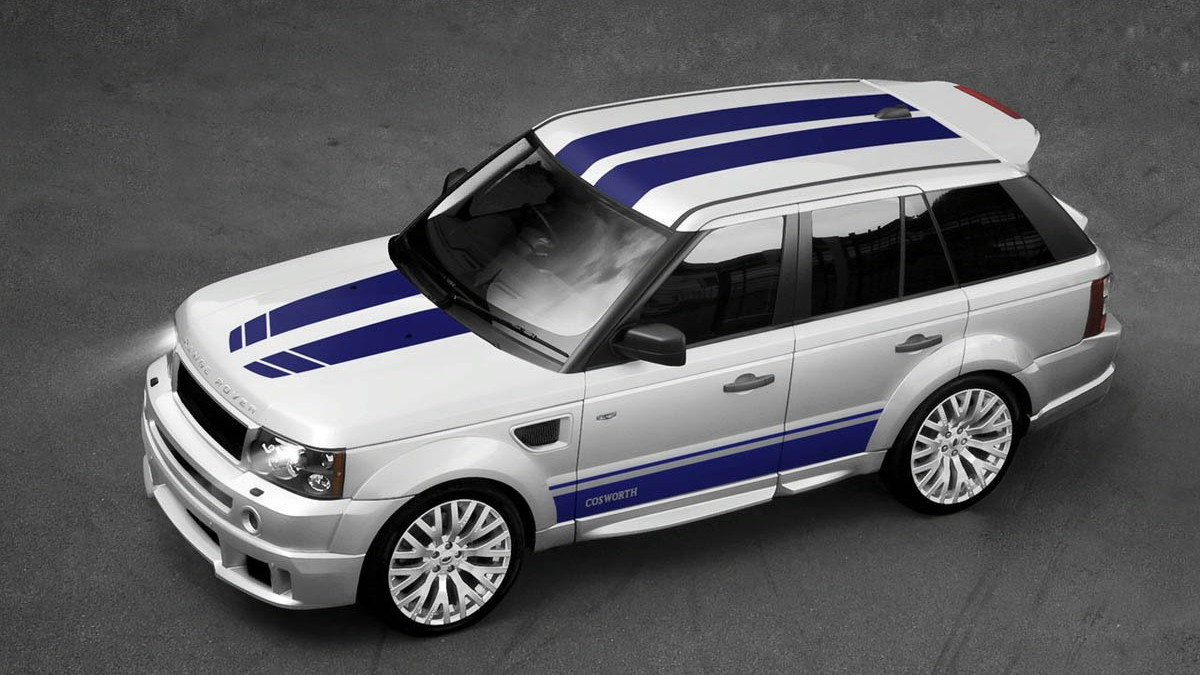 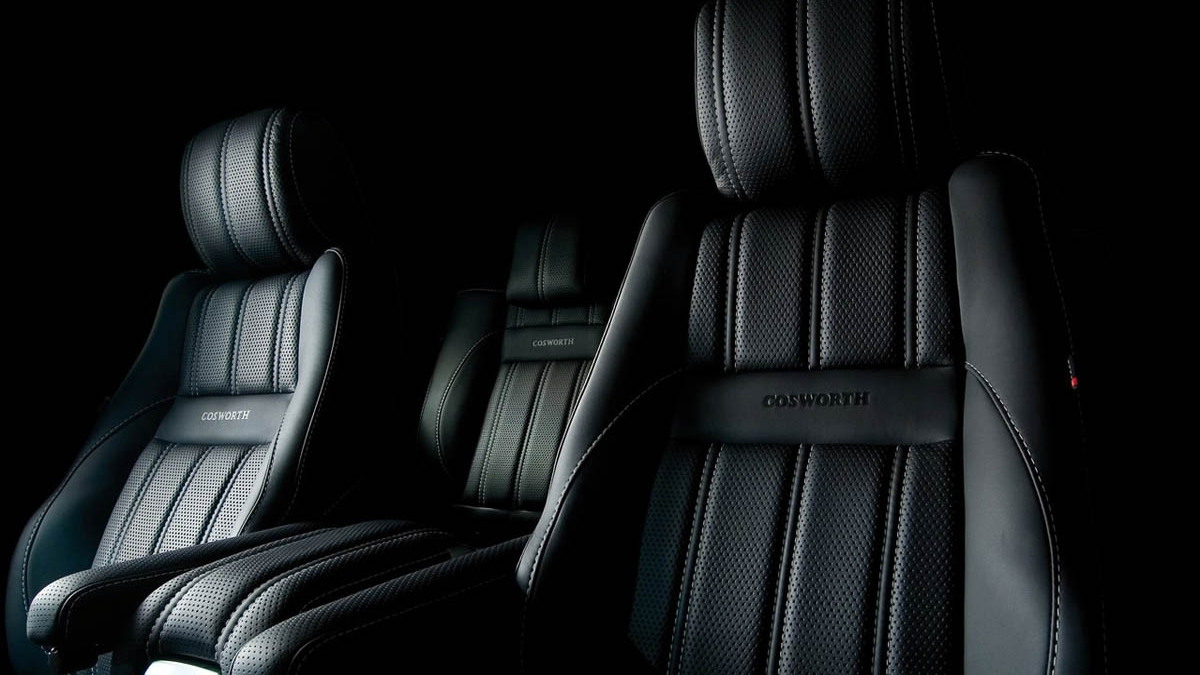 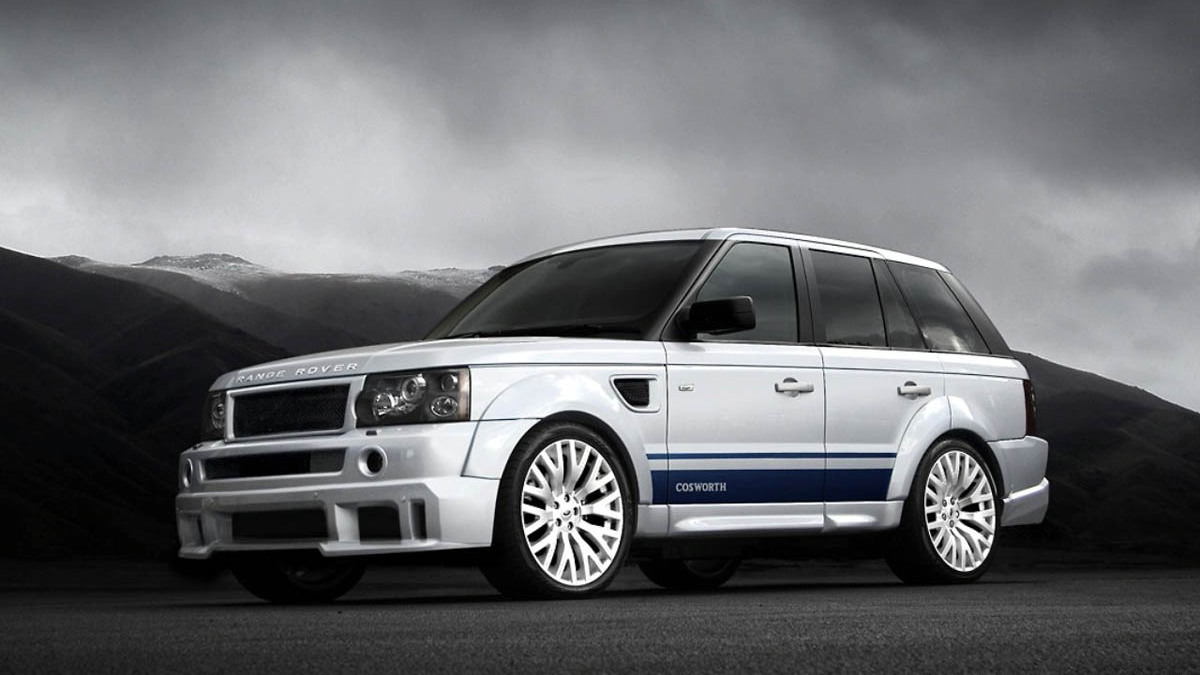 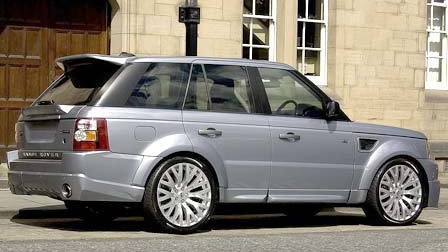 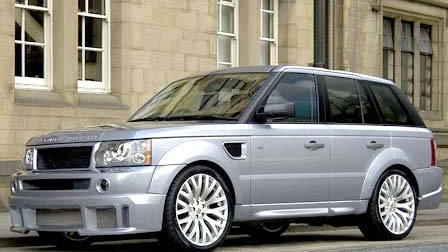 8
photos
British tuner Project Kahn and engine specialist Cosworth teamed up earlier this year to co-develop a range of new modified vehicles, and their first creation – a highly modified version of the Range Rover Sport – is set to make its world debut at the upcoming 2008 MPH event in the UK.

The custom SUV, dubbed the Kahn Cosworth Sport 300, is based on the 3.6L TDV8 Range Rover Sport but has been given some minor engine mods and styling changes both inside and out. We first heard about the project back in July and now, ahead of its debut, Project Kahn has released the full specs for the vehicle.

Power from the turbocharged diesel engine has been boosted to 300hp (224kW) – up from 268hp (200kW) in the stock version. This is enough to accelerate the Sport 300 from 0 to 62mph in about 8 seconds and see it reach a top speed of 135mph. The standard model takes 8.6 seconds for the same sprint and is only capable of reaching a top speed of 130mph.