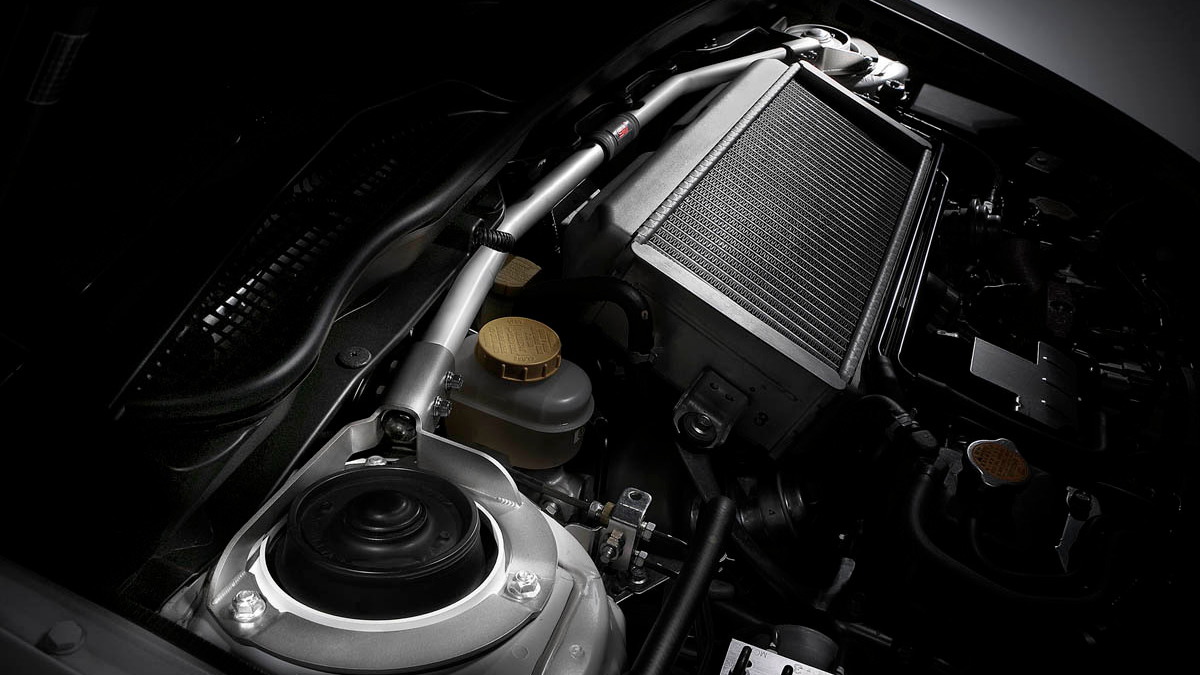 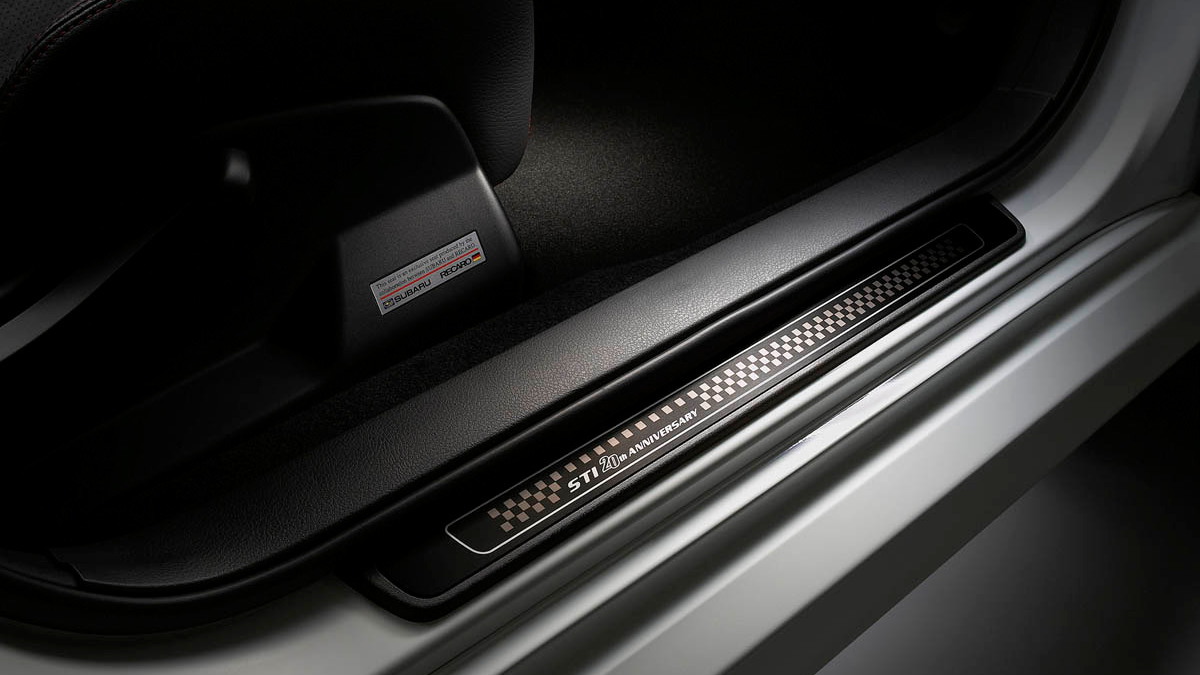 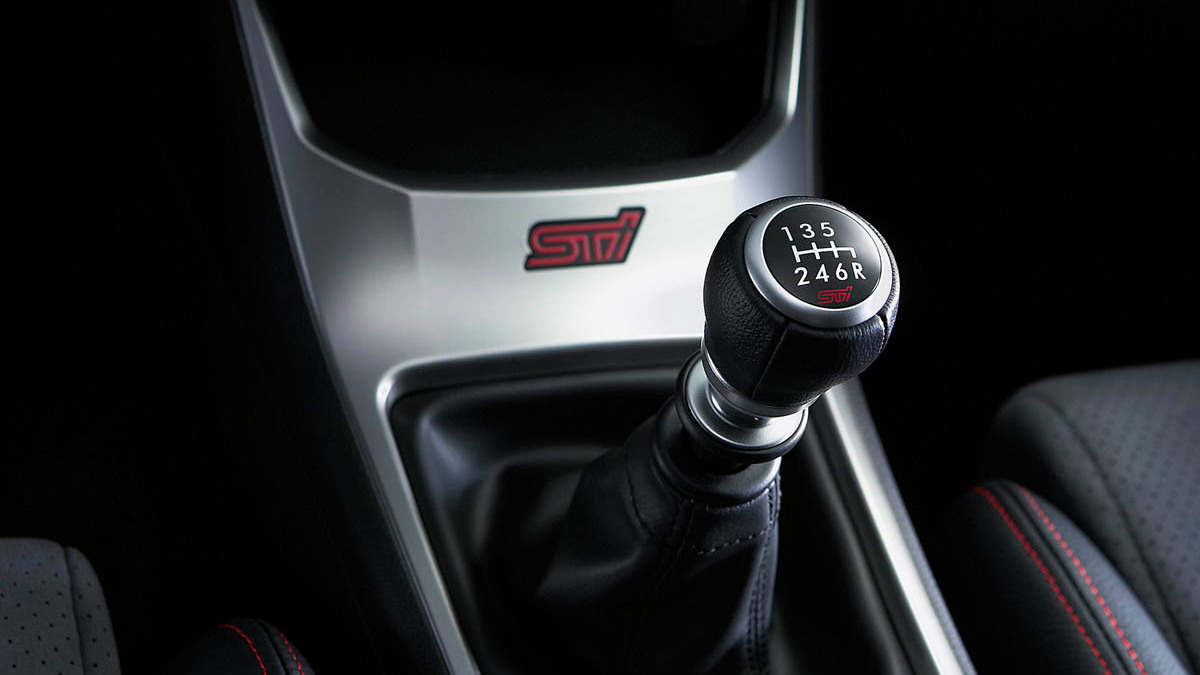 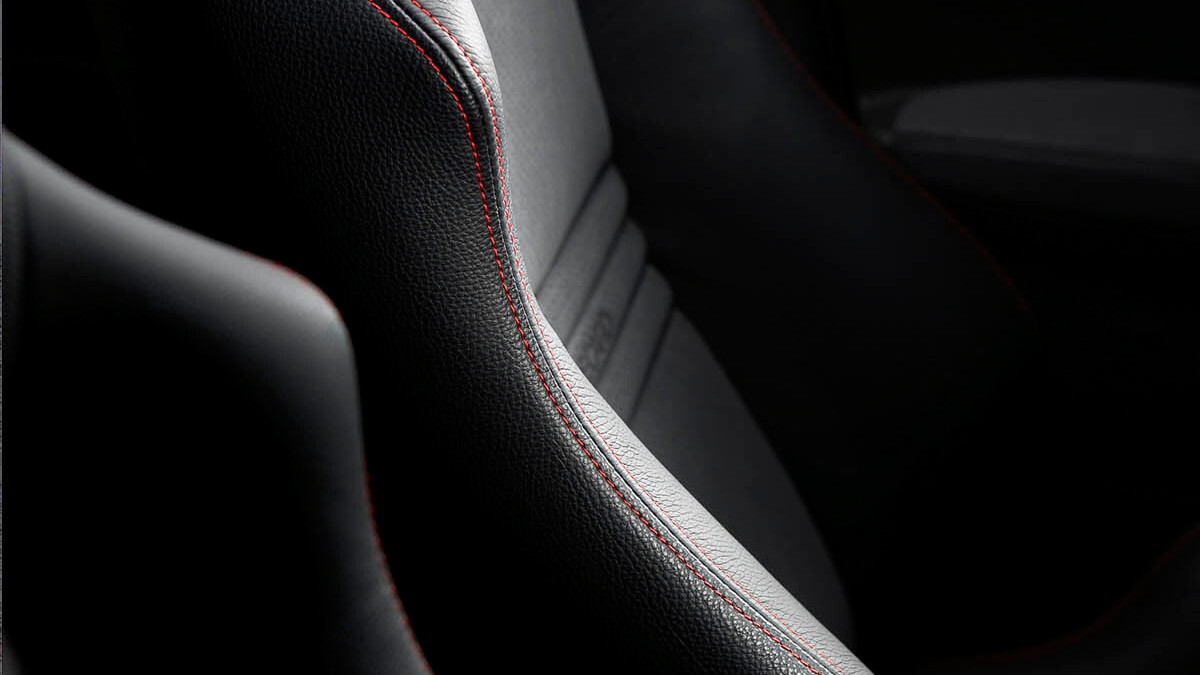 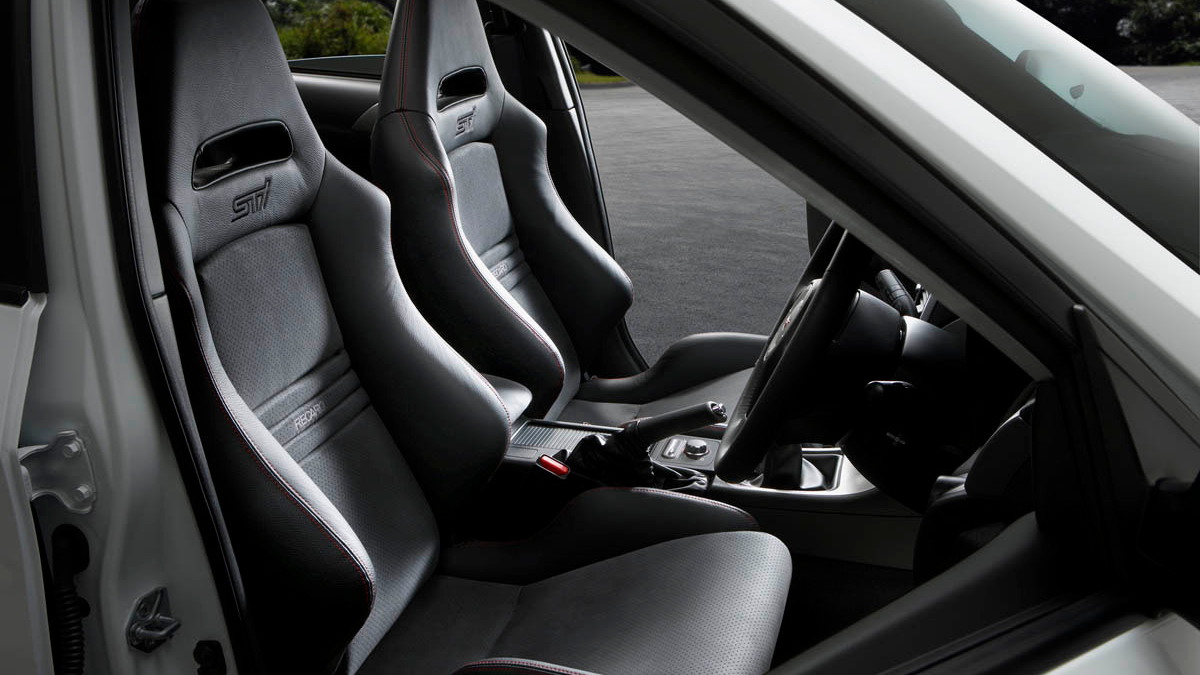 27
photos
It's hard to believe the Subaru Impreza WRX STI has been around in some form or another for 20 years already, but a special edition commemorating that fact was released today in Japan. Limited to just 300 units, the car will feature a range of upgrades above and beyond the standard STI along with special badging and other unique touches.

The primary upgrades are to the car's handling. Special coilover dampers that offer a firmer ride and quicker transitions give the 20th Anniversary STI more bite, while a choice of paint colors - as long as you choose white - and 18-inch cast aluminum wheels give the car a unique look. A black lip spoiler gives a subtly enhanced aggression to the front end, a black-colored rear spoiler provides a functional bit of downforce, and special badging and door-sill plates confirm to anyone that's interested that this is, indeed, a special edition.

Inside, the car gets more custom treatment with a set of Recaro seats featuring cherry-red stitching and a leather shifter knob. Small touches, including a cherry-red leather key fob pouch, help remind the driver on a daily basis of the special nature of the car. Unfortunately for Subaru-lovers everywhere, the car will only be available in Japan, priced to start at ¥4,126,500.