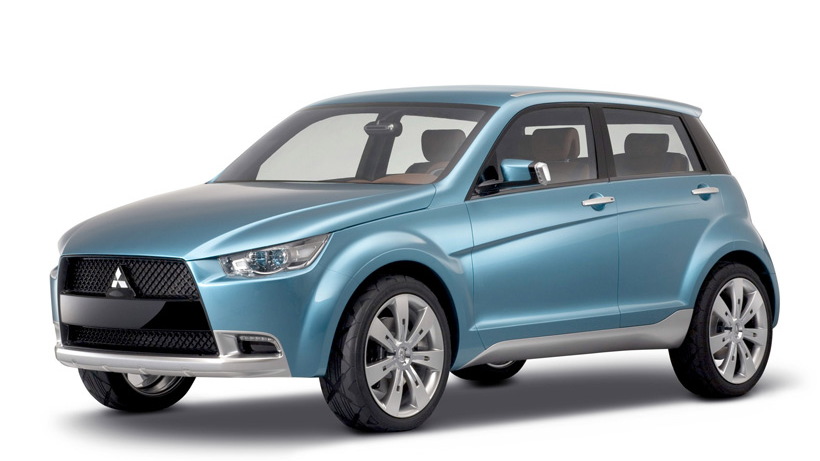 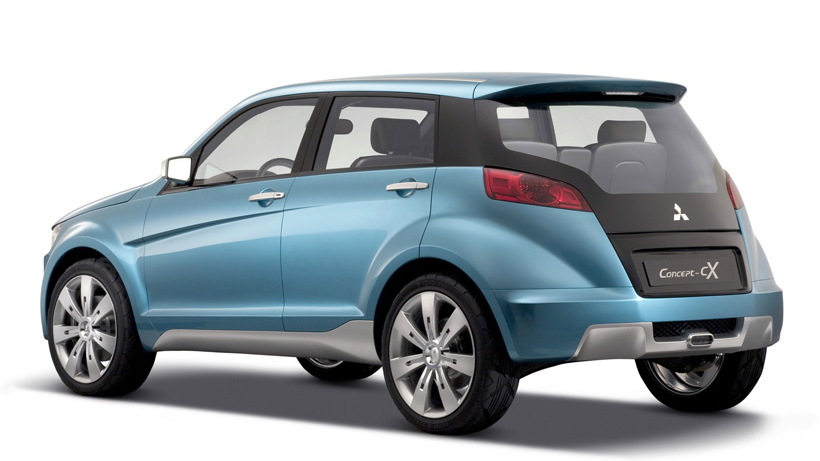 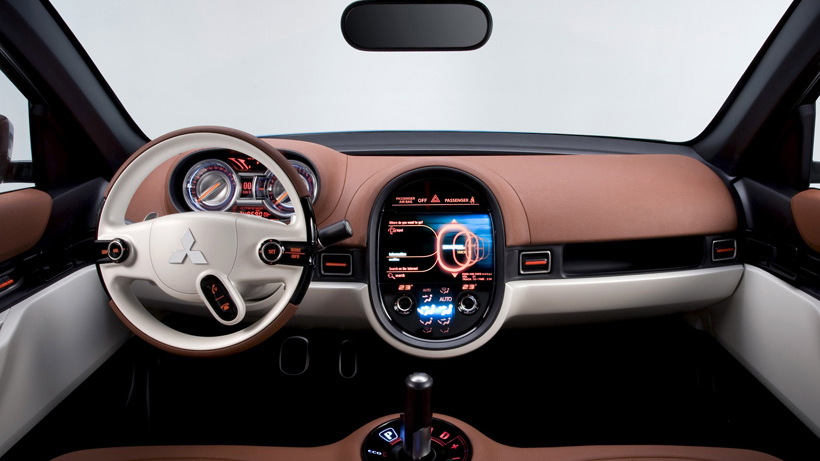 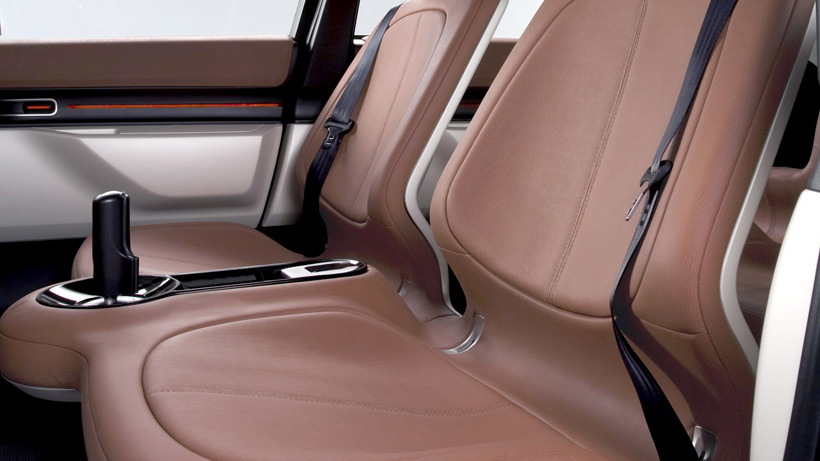 5
photos
Mitsubishi has today confirmed that the Concept-cX from last year’s Frankfurt Motor Show will enter production as a new compact crossover model designed to sit under the current Outlander. The new model will feature a constant AWD system and will be the showcase Mitsubishi’s environmental awareness by debuting a family of Euro-5 clean diesel engines.

If the production Concept-cX proves popular, re-skinned versions of the car could also be sold by French carmakers Peugeot and Citroen - just as they did with the current 4007 and C7 SUVs based on the larger Outlander.