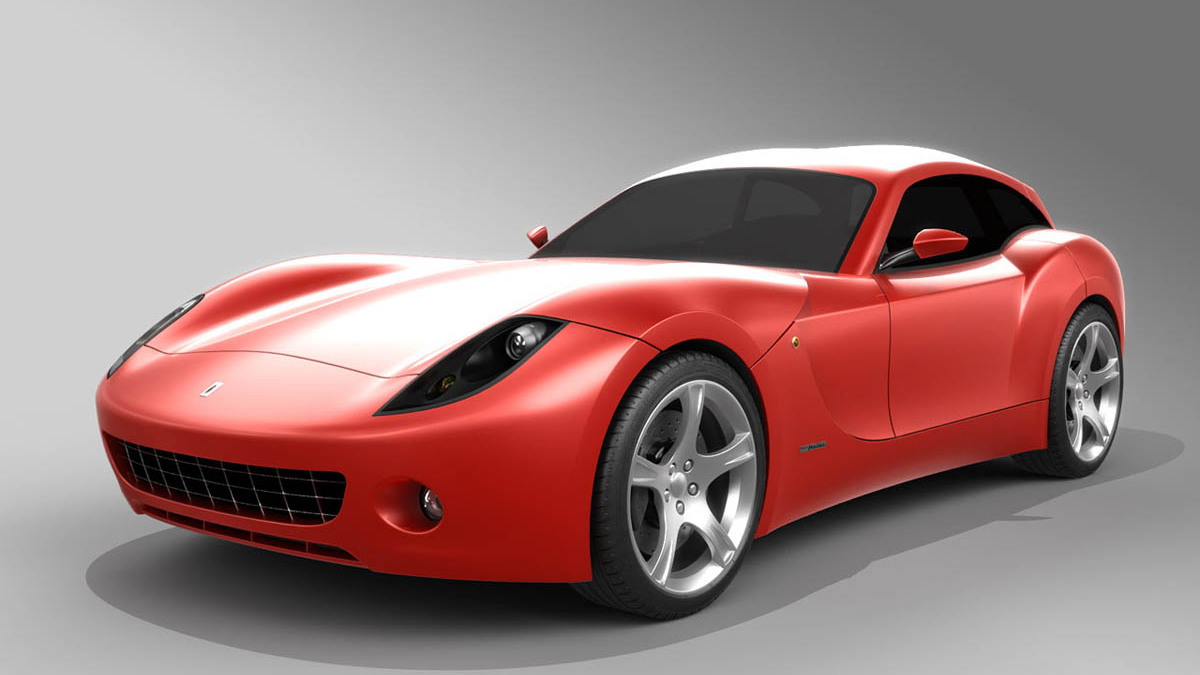 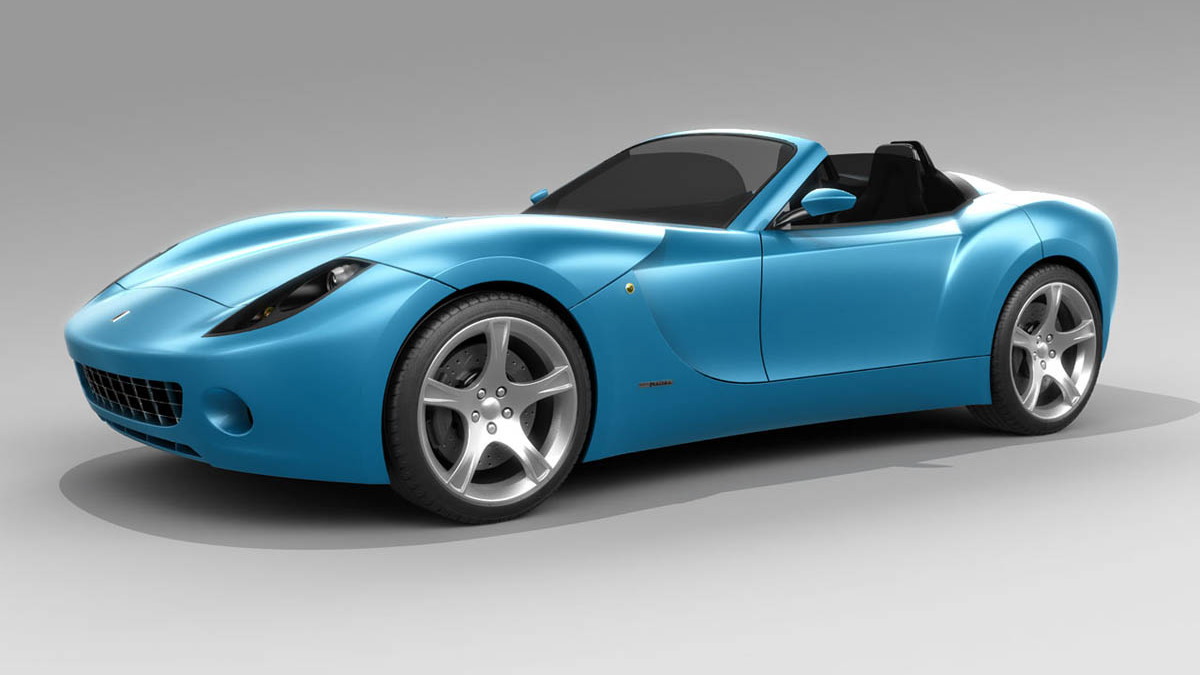 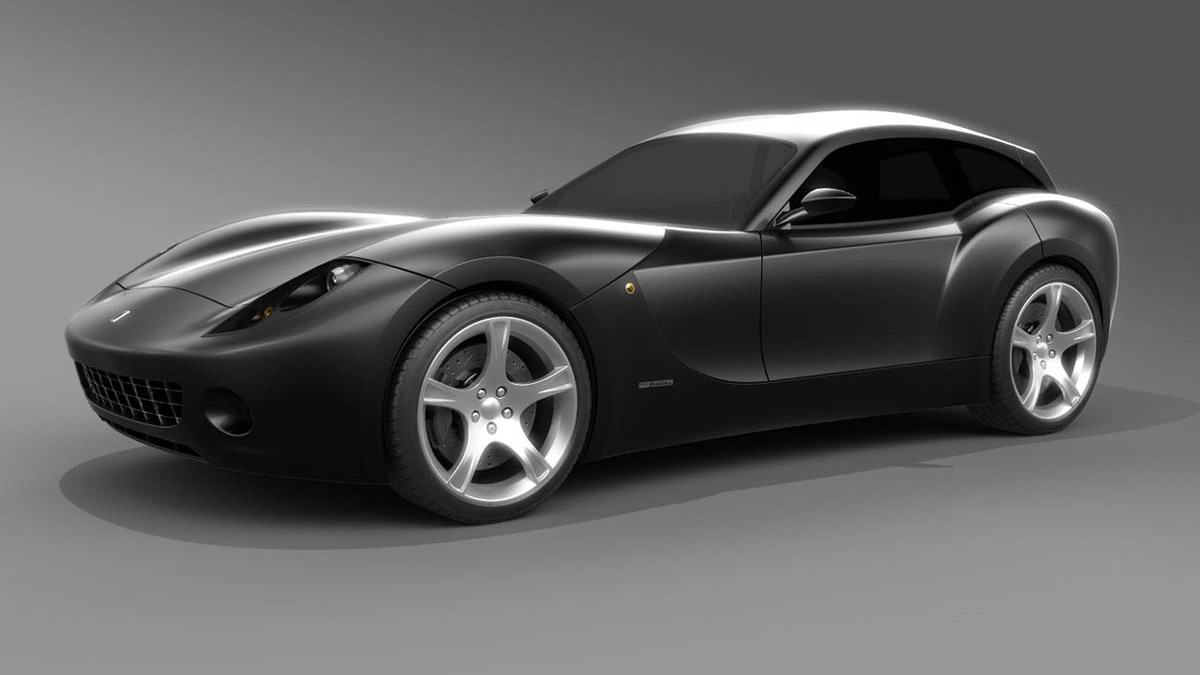 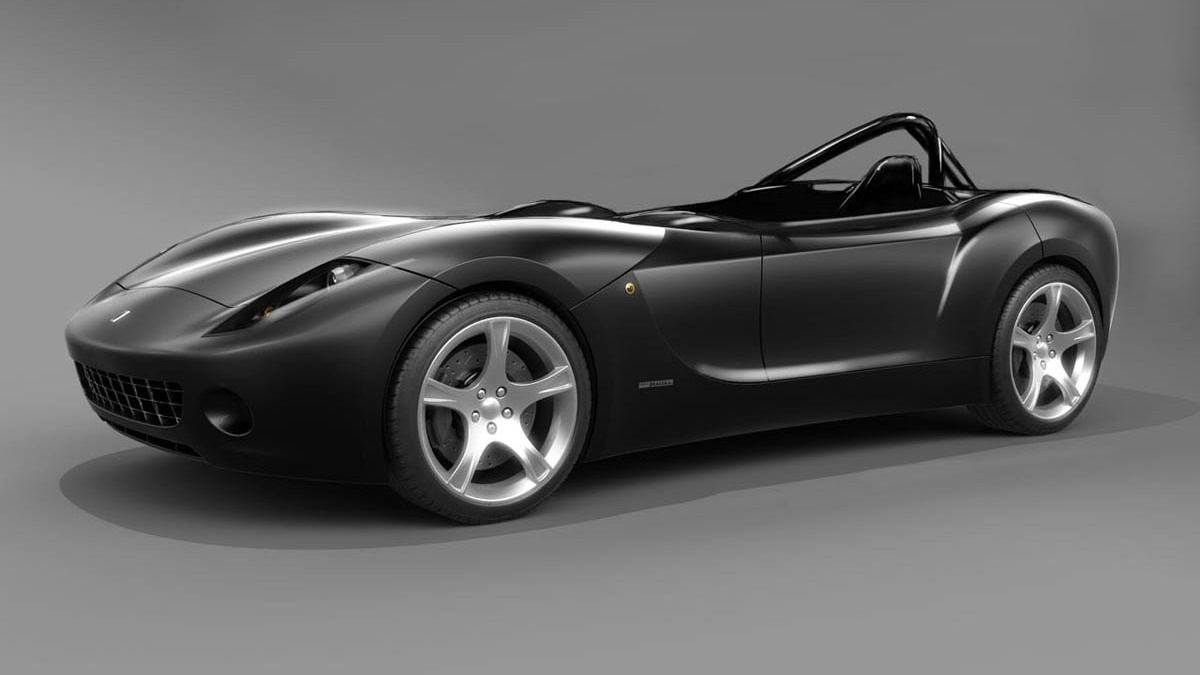 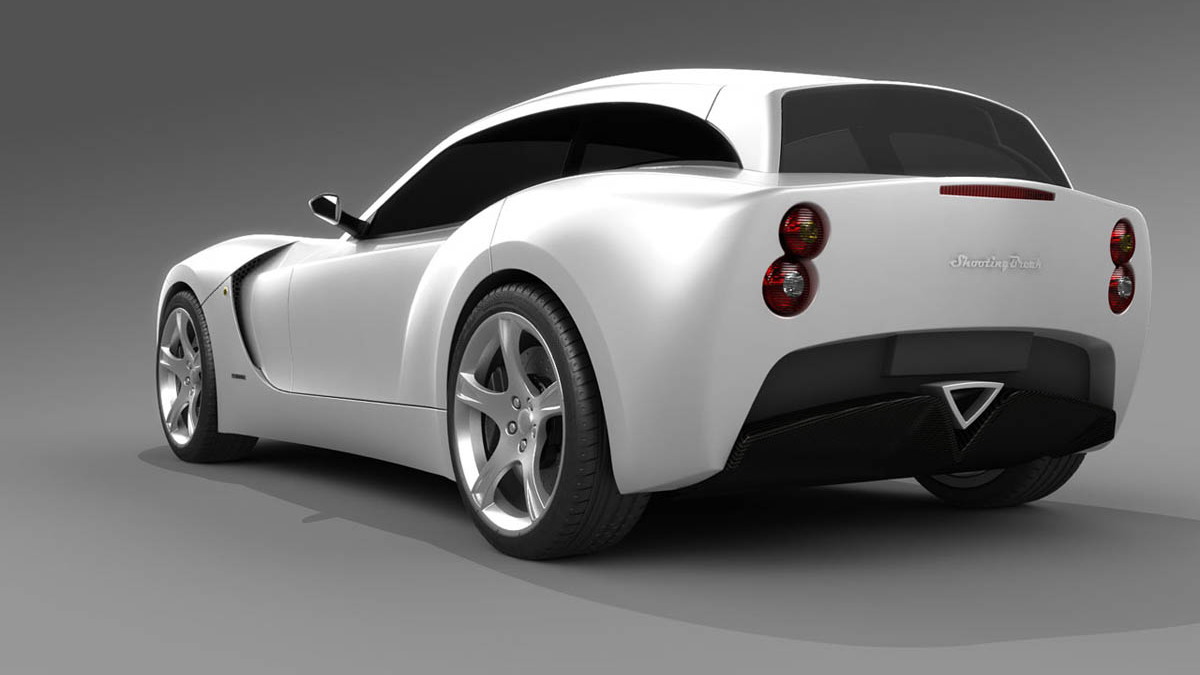 6
photos
Just last week we brought you renderings of Luso Motors' LM23 track-day special kit car. The company has followed that up with a design study for a GT, and it comes in three flavors: convertible, shooting-brake and speedster.

Like the LM23 the car is being designed as a lightweight sports car amenable to manufacture and sale by kit car makers. The Portuguese company wants to base the car off an existing car's chassis so that the kit's builders would have easy access to the parts not supplied, such as the engine, and cheap replacements parts for wear-items like brake discs and suspension components, according to CarBodyDesign.

The three variants are intended to be simple alterations to the base kit, with builders able to choose how they want to finish their car. Unfortunately for U.S. buyers and track enthusiasts, the car is designed primarily with the UK and Europe in mind. If there is enough demand, however, it could be imported, since kit cars aren't subject to the same standards of certification and homologation that fully-assembled road cars face.