The production version of the Jeep J8 (pictured) was revealed at Euro Jeep Camp 2008, a customer event in Northern Germany this week. The J8 marks the Jeep brand’s return to commercial and military vehicle production with a thoroughly modern vehicle designed to meet the needs of both non-government organizations and government agencies.

Changes to the regular model include a reinforced frame for increased ruggedness and greater payloads – up to a maximum of 1,250 kg – and the axles, brakes and suspension components have all receive upgrades as well.

Powering the J8 is a 2.8L four-cylinder turbodiesel engine that produces 158hp (118kW) and 400 Nm (295lb-ft.) of torque, providing towing capability of up to 3,500kg. The engine is mated to a five-speed automatic transmission. The J8 also features a unique air-intake system with special filtration and a hood-mounted snorkel that enables it to wade in water up to 76cm deep as well as drive in a sandstorm for up to five hours.

Available as a two-door with an extended pickup bed for extra storage or a four-door MPV, the car's available with several vehicle-body and seating configurations and comes in either LHD or RHD. The J8 will be produced in a Chrysler joint-venture facility in Egypt and should be ready for sale early next year.

The Jeep J8 will be produced in the Chrysler joint-venture facility in Cairo, Egypt, and will be available from July 2008. There are no plans to offer the J8 through Chrysler dealers to civilian customers. 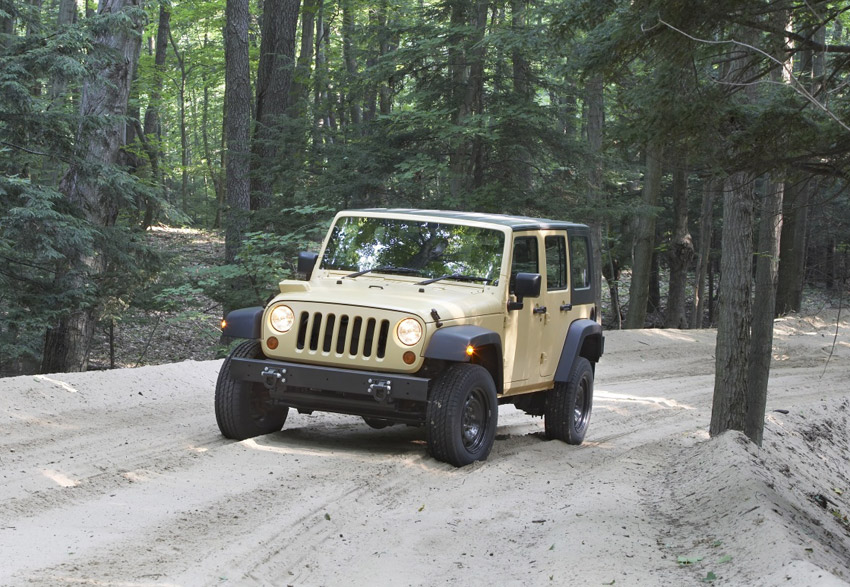 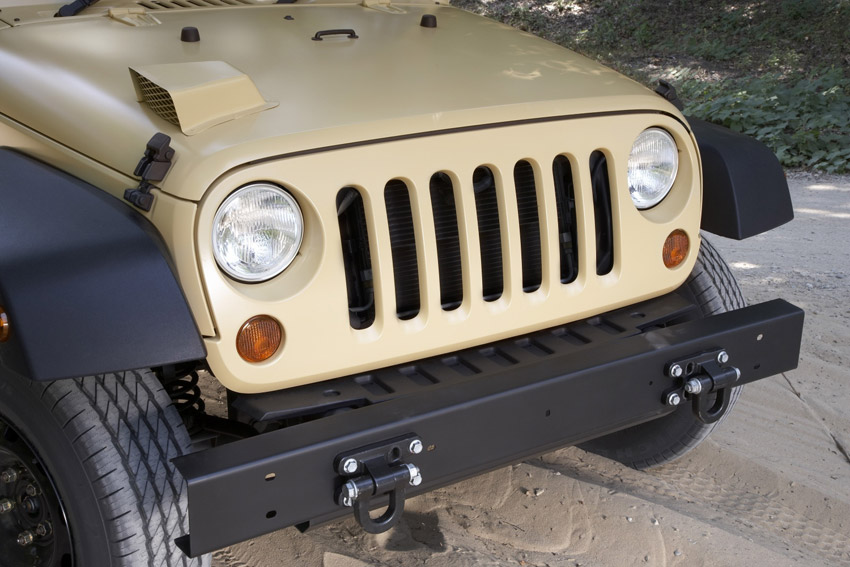 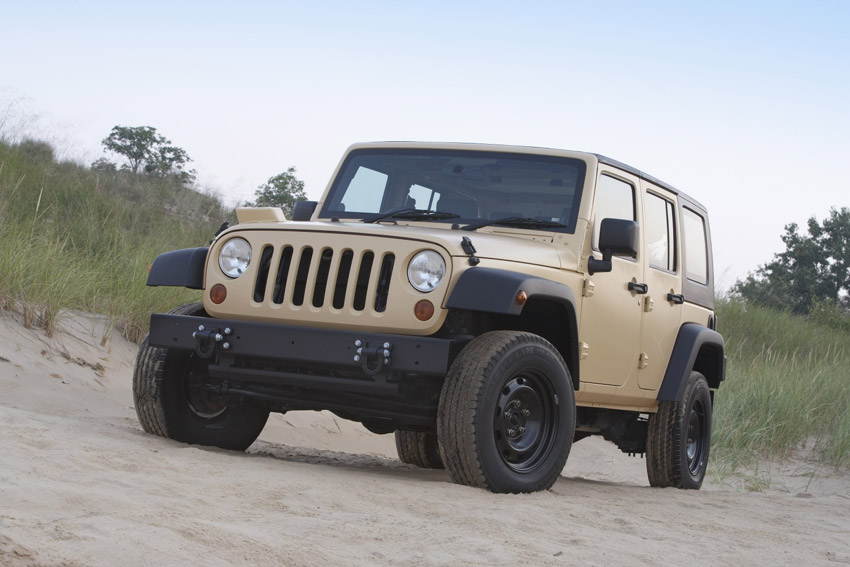