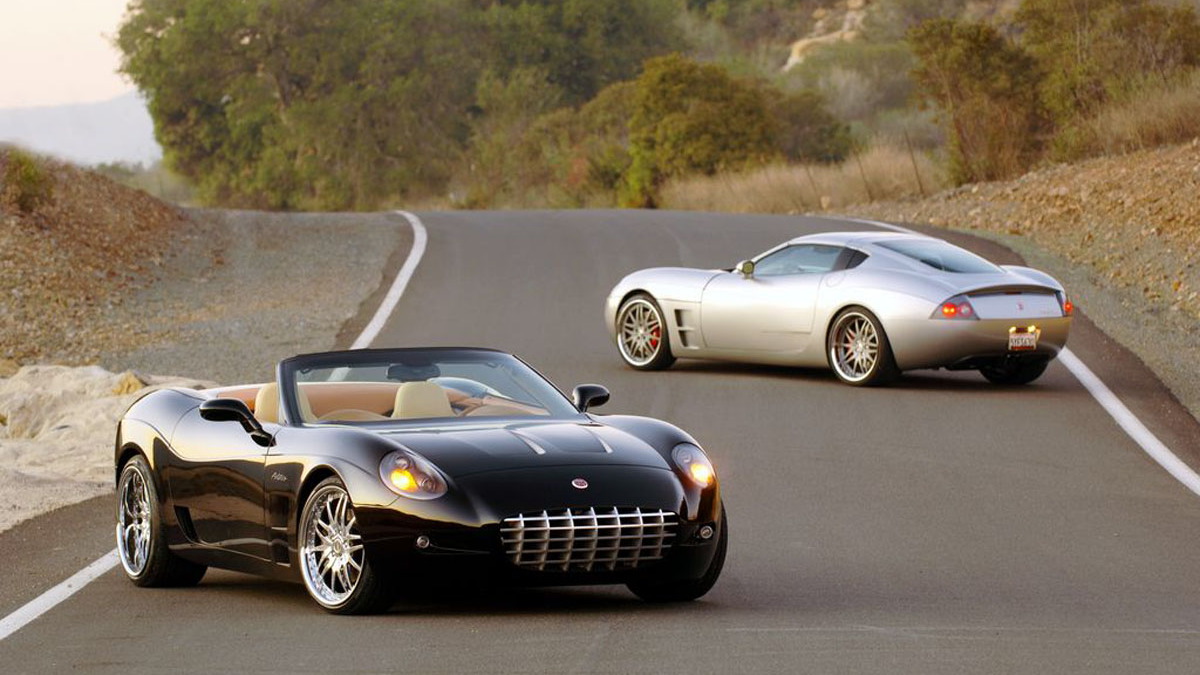 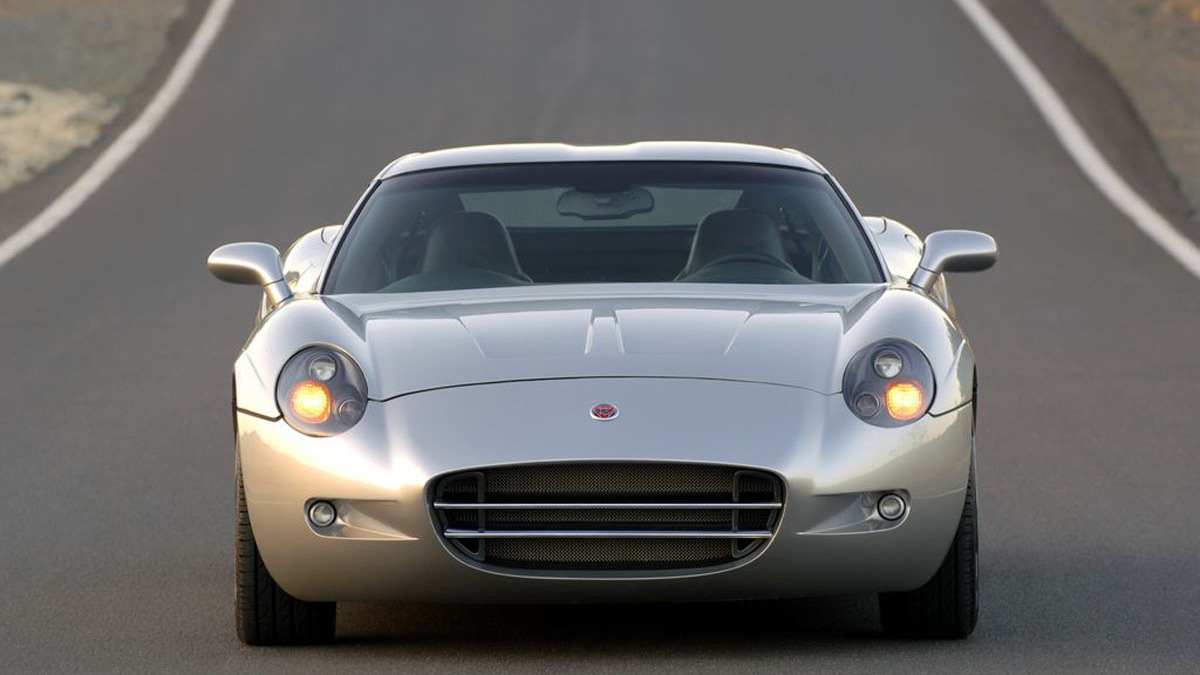 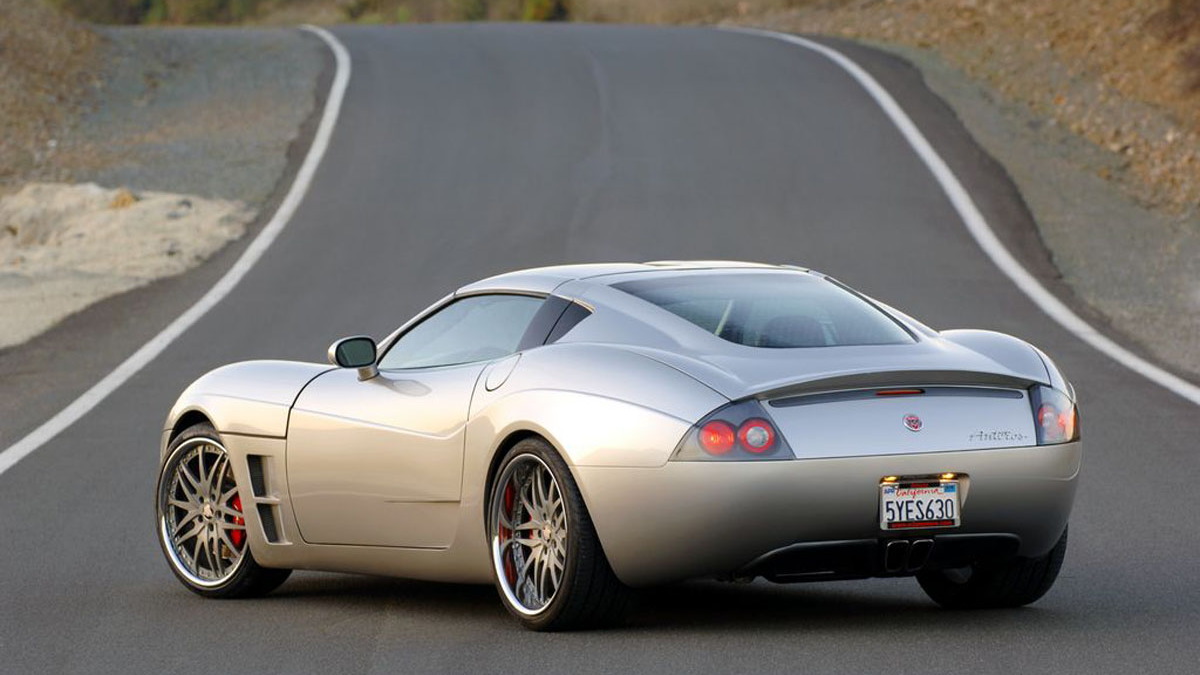 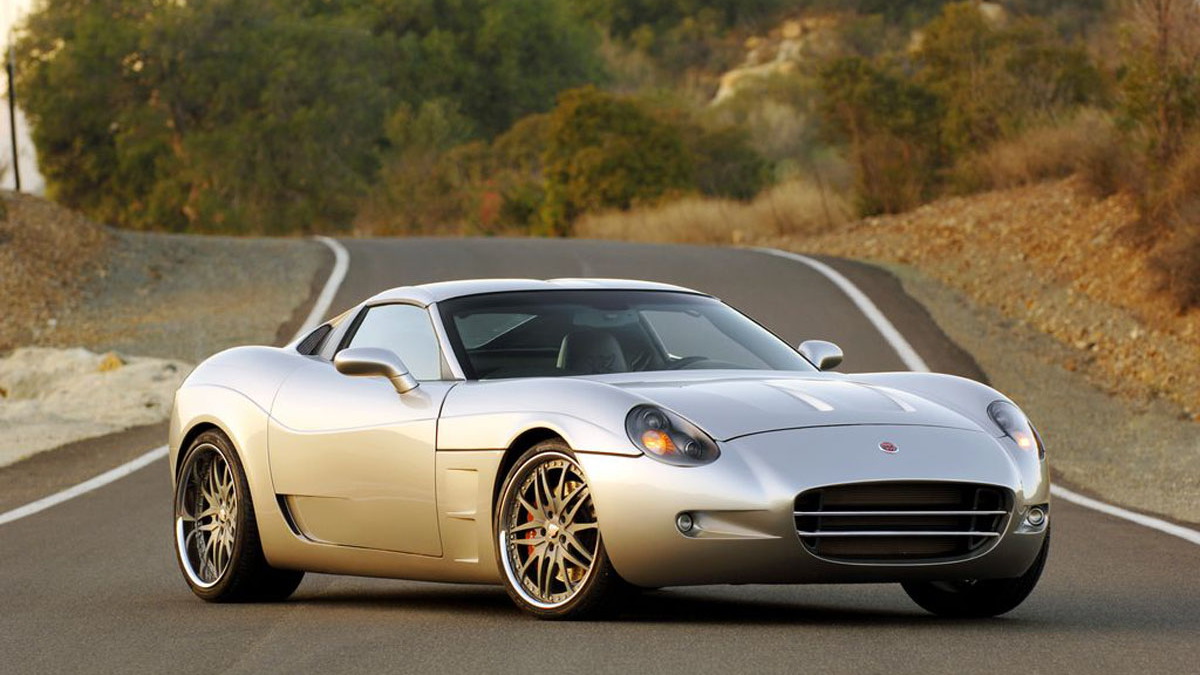 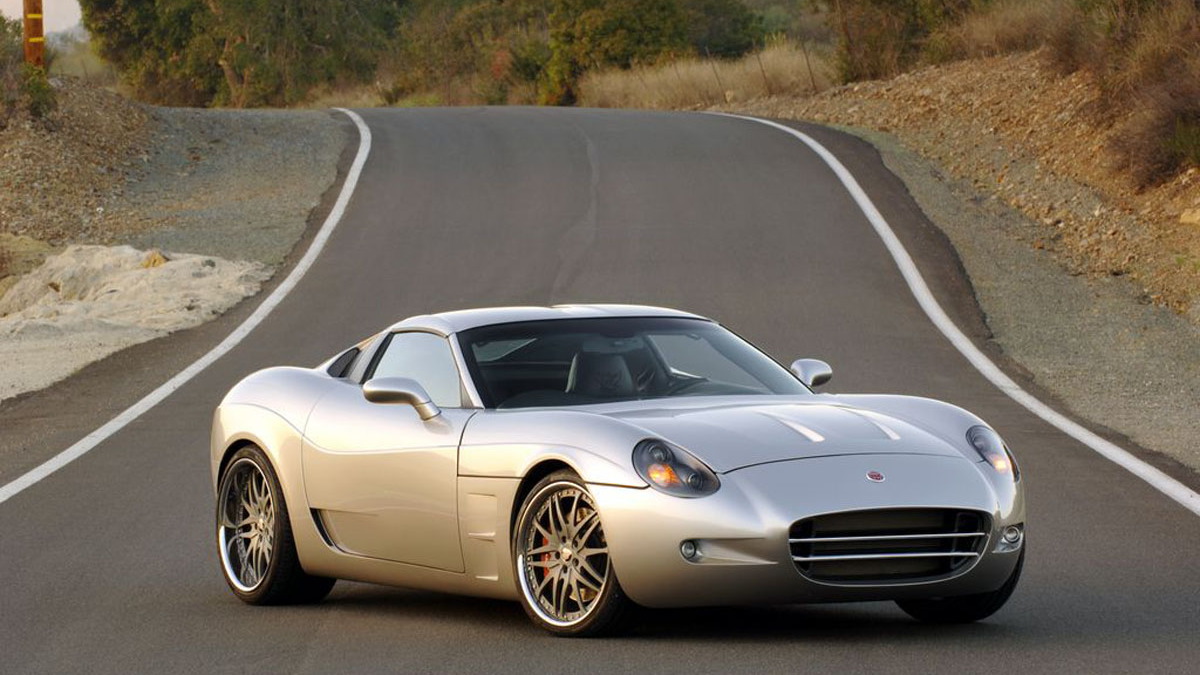 We first heard about Anteros and its custom line of modified Corvette kit cars back in 2006, when the Californian coachbuilder displayed a number of concept versions of the then new kit at the SEMA Auto Show. Today, Anteros is about to start sales of two new kits, both of which are also based on the C6 Chevrolet Corvette platform.

While kit-cars that combine styling from the golden age of automotive aesthetics with modern mechanical reliability are not exactly rare, the Anteros vehicles tend to borrow classic lines from a number of manufacturers rather than just pilfering from one.

According to Anteros, the designers have drawn "inspiration and DNA from the 1960s" to create a car that harks back to the likes of Ferrari, Aston Martin, Jaguar, Austin and Maserati during that period.

While the styling may be from a bygone era, the mechanicals certainly are not. Featuring a GM-sourced 6.0L LS3 V8, which is good for 430hp and 424lb-ft of torque, the Anteros XTM (Roadster), XTR (Coupe) and XTS (Targa) will be available with either a six-speed manual or a four-speed automatic transmission.

The body is constructed from composite carbon fiber body panels and sits on the Corvette’s standard hydroformed steel frame chassis. Some of the vehicle’s steel components, however, have been replaced with lighter aluminum and magnesium units. All three variants also come with a limited-slip differential and air conditioning, however items such as the satnav and heated seats are optional.

The turnkey Anteros Coupe starts at $149,500 and the Anteros Convertible starts at $154,500. Anteros Coupes built on the Z06 platform start at $176,500. Performance packages ranging from 525 to more than 1000hp are available for an additional cost.

Chevrolet’s 100,000 mile powertrain warranty remains completely intact and the Anteros can be serviced at any GM dealership. Each car takes approximately 12 weeks to build from the time of order.