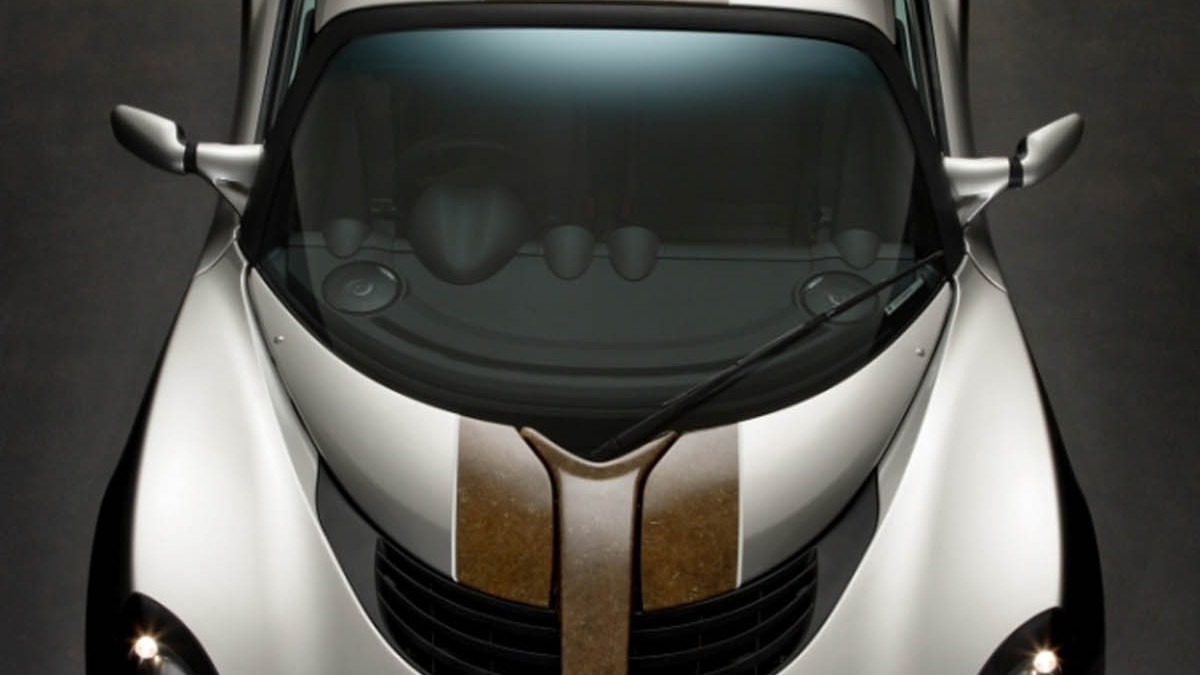 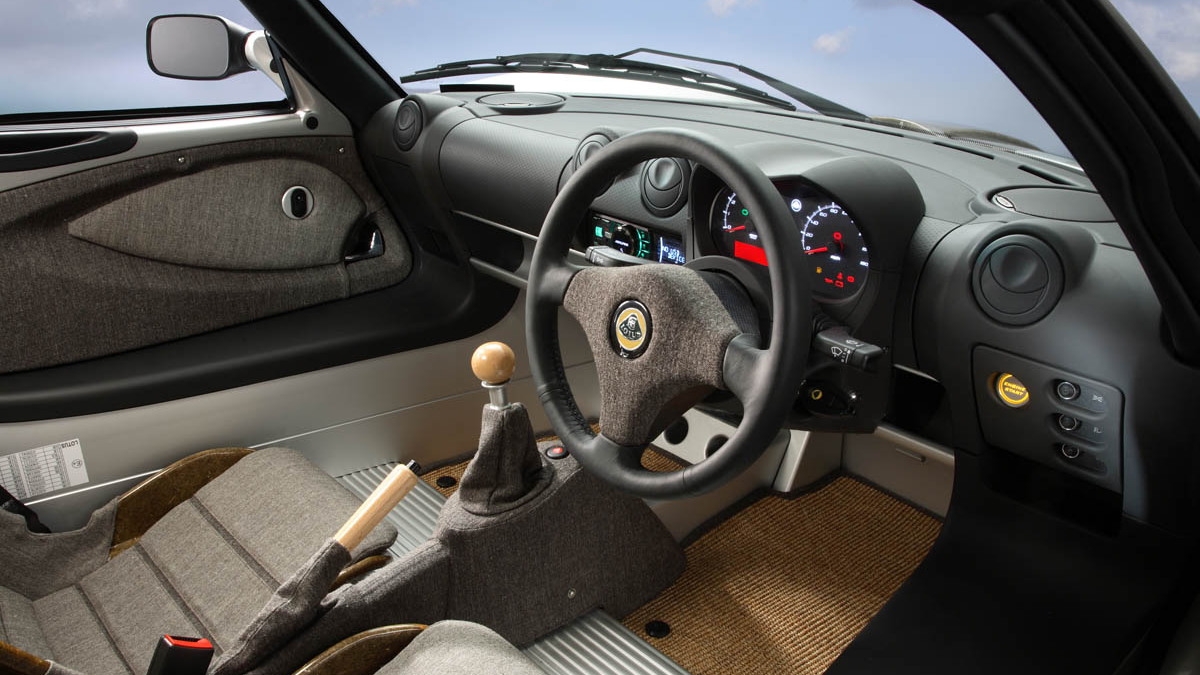 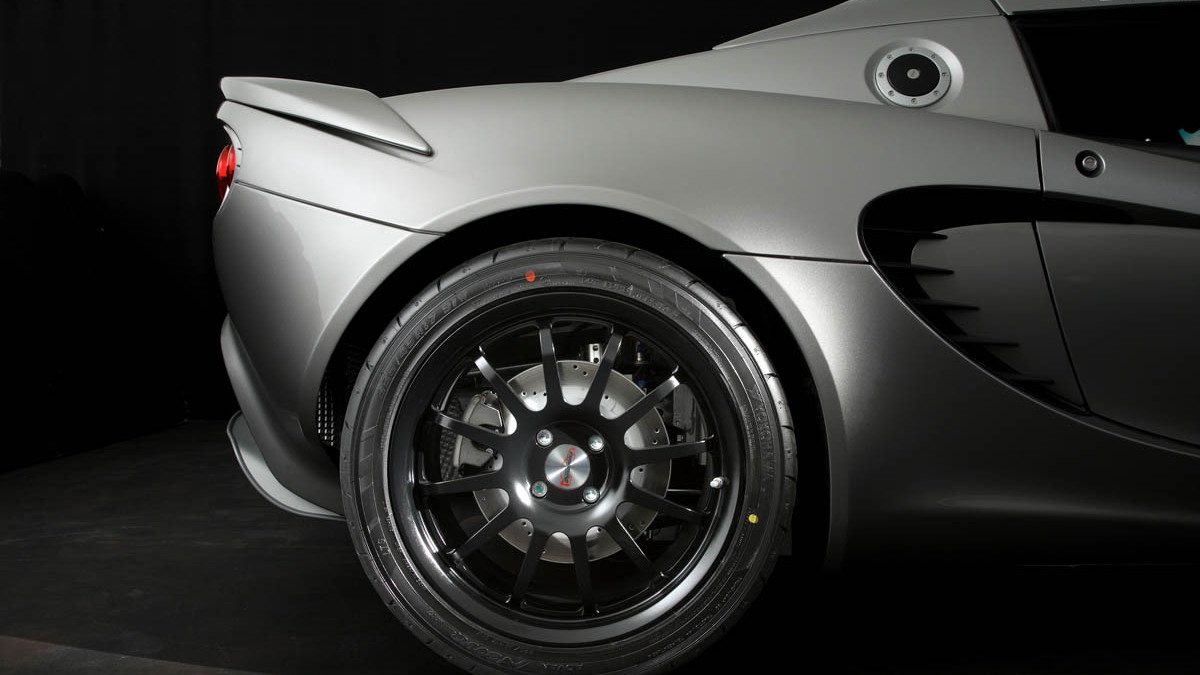 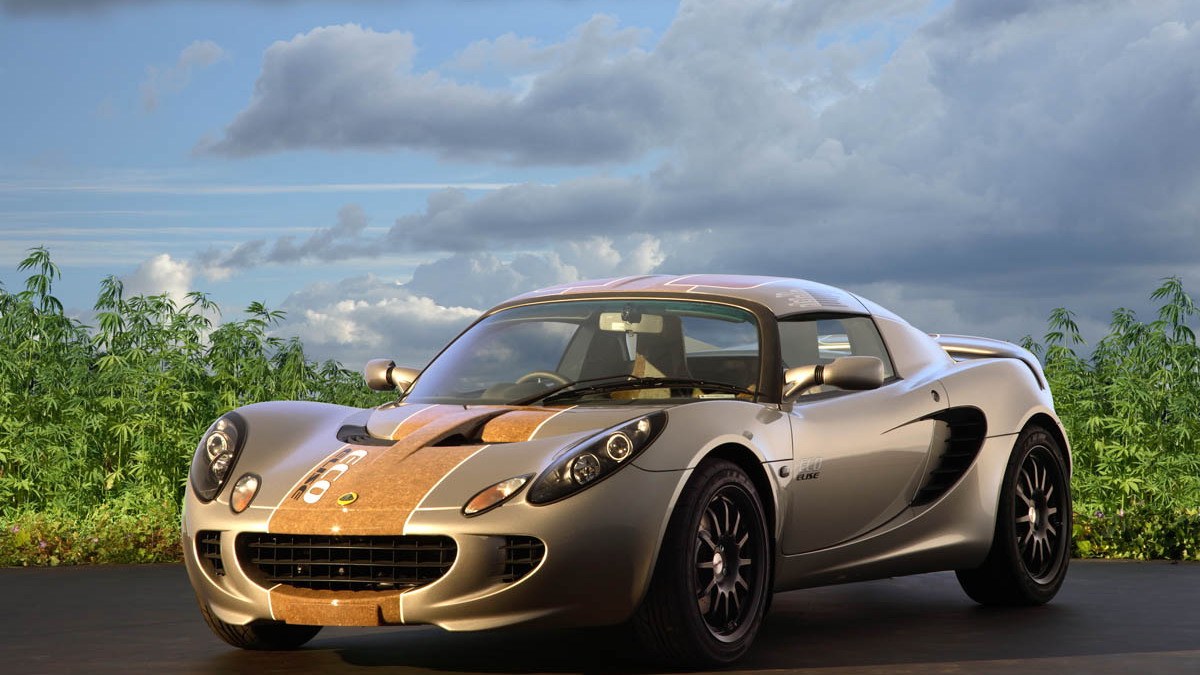 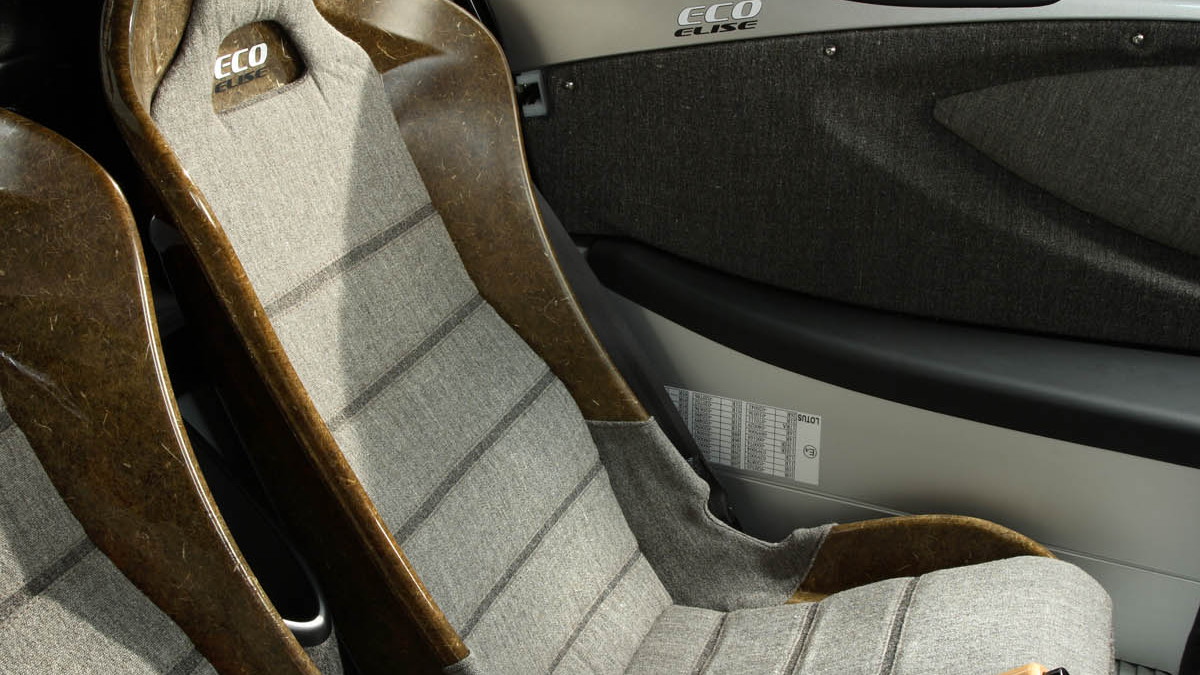 6
photos
Lotus has given us an early look at a new environmentally friendly concept based on its Elise sports car, which is set to make its world debut in less than a fortnight at the London Motor Show. While efforts to reduce carbon emissions and fuel-consumption have been getting the most attention by carmakers and governments alike when it comes to being ‘green,’ the new Eco Elise project promotes a different perspective, one that doesn’t revolve solely around tailpipe emissions.

Some of the green features of the car include its construction from sustainable materials including hemp, eco wool, sisal and water-based paints. Other aspects include a weight reduction program and a gear change display system integrated into the dashboard, which is designed to promote greener driving by ensuring that gears are changed at the optimum point to reduce emissions and save fuel. The car even sports solar panels on its roof that are used to power ancillary electronic features.

In keeping with Lotus’ trademark “performance through light weight” philosophy, the Eco Elise weighs 32kg less than the standard Elise S, which means the Eco model achieves higher fuel economy figures and even better performance than the S.

Mike Kimberley, CEO of Group Lotus explained that "the Eco Elise is a great example of the advanced and affordable green technologies Lotus is developing.” He also commented that Lotus is determined to push forward with its green agenda.