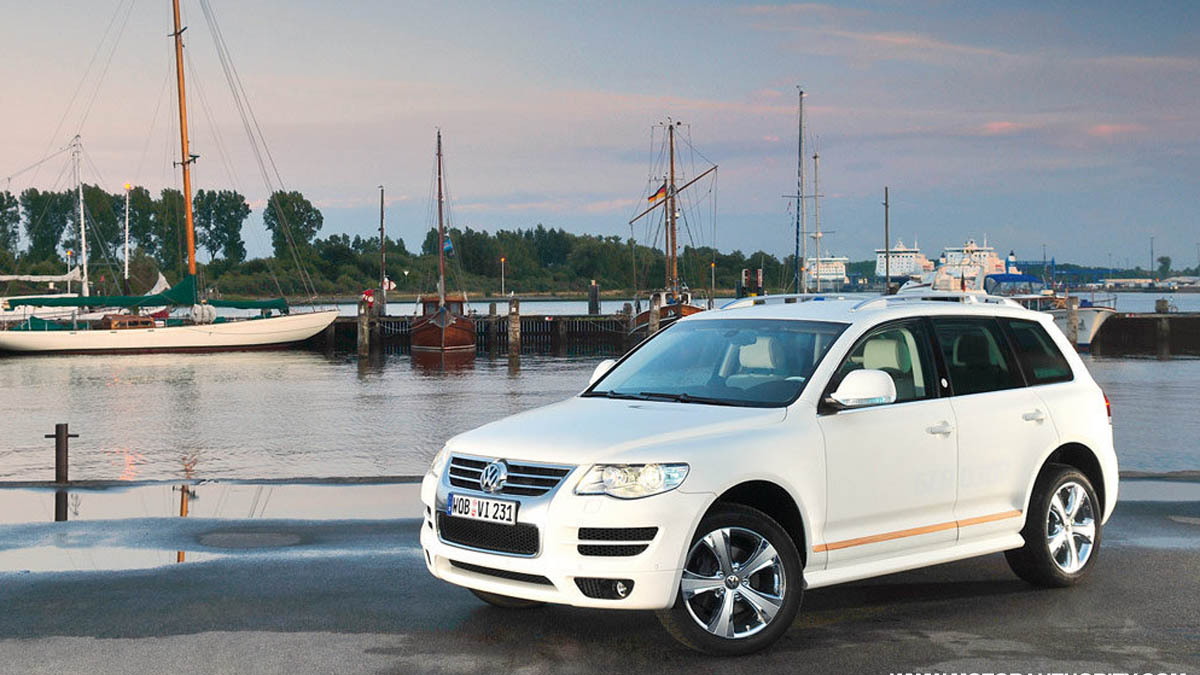 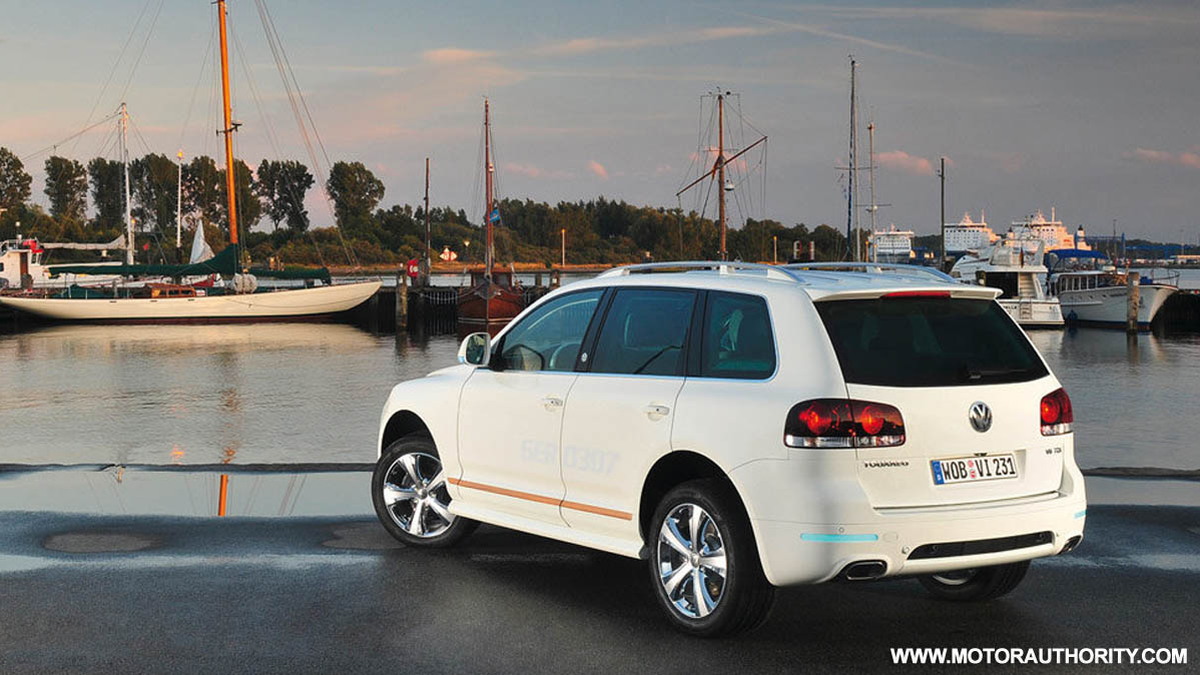 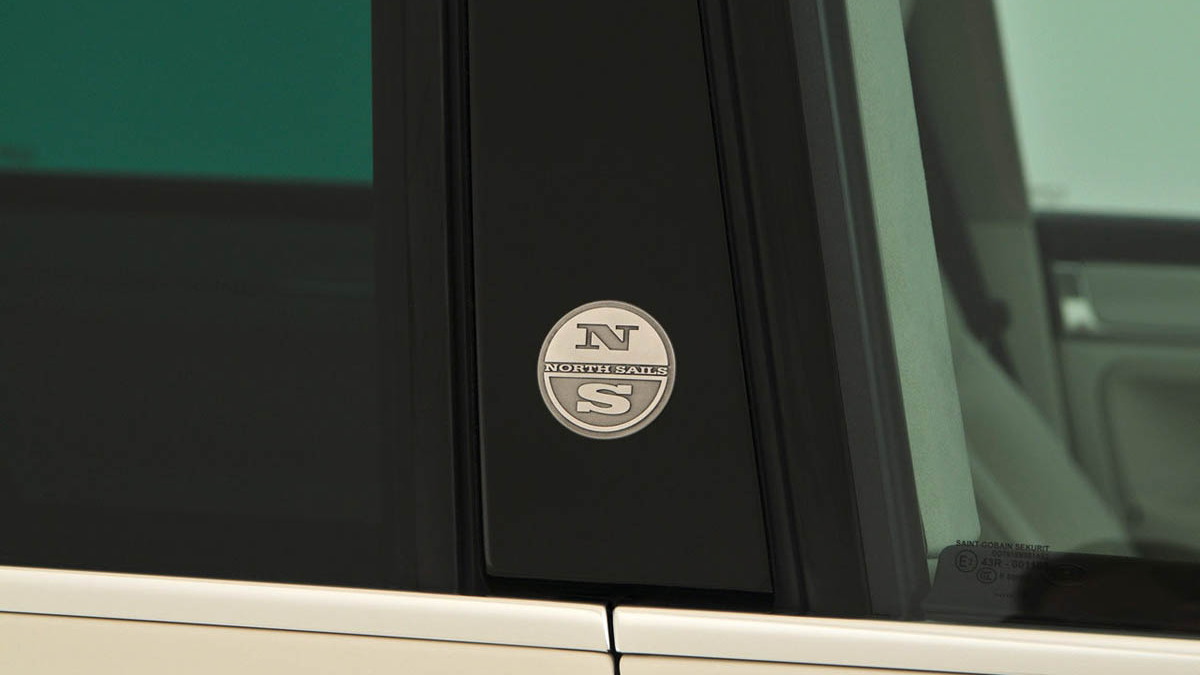 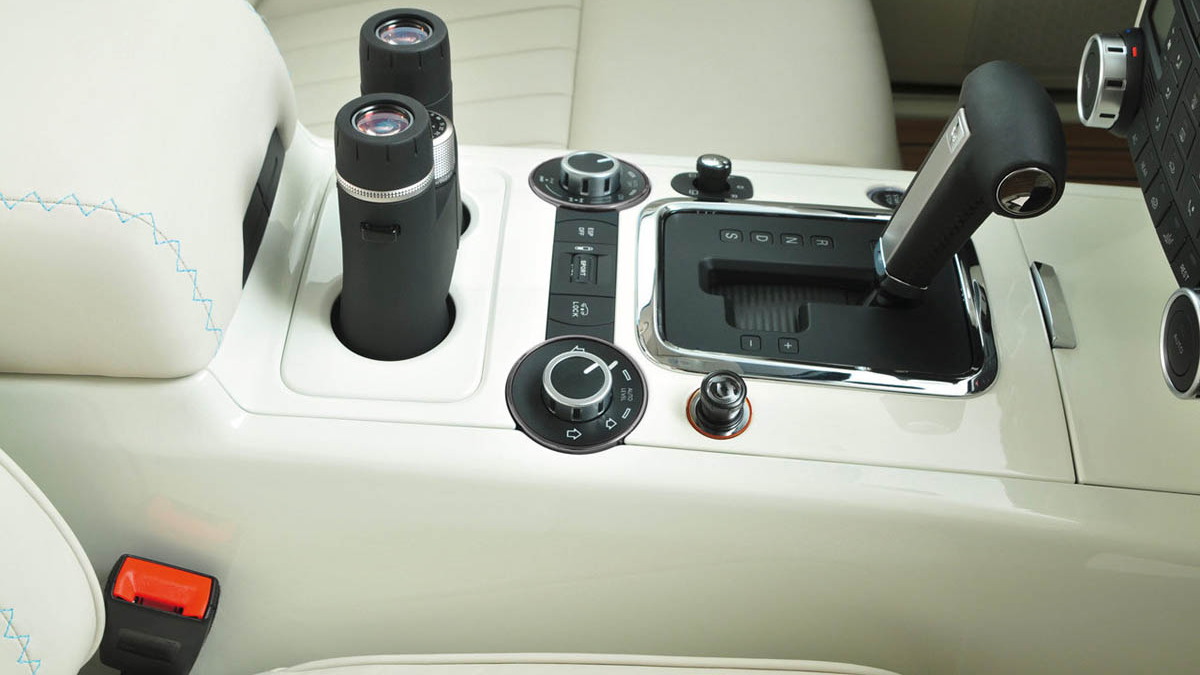 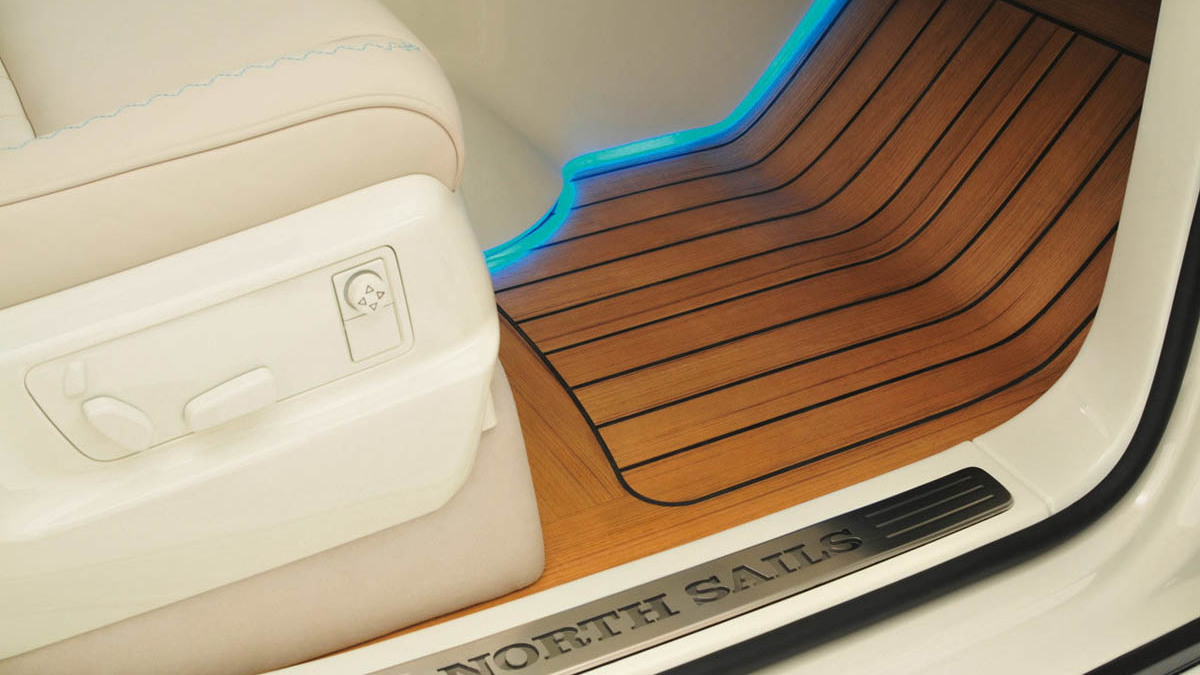 17
photos
Volkswagen has released its own maritime-inspired vehicle based on its Touareg SUV and called the North Sails Concept. The new design study comes only months after Audi launched the similarly-themed Q7 Coastline Concept, but unlike the Audi, the new Touareg North Sails was built in partnership with leading sail manufacturer North Sails.

The concept vehicle will be on show at this week’s Travemünder Woche sailing event held in Germany and will be hard to miss with its unique pearl white finish. Other exterior elements include 19in alloy wheels, a custom bumper with integrated fog lights, and aquamarine blue colored lights replacing the yellow indicators.

Inside, the cabin has been dressed up with natural teak wood flooring panels, Alcantara roof lining, seat upholstery made of plush velvet and Nappa leather. Adding to the maritime theme is the aluminum highlights with North Sail badges, American walnut veneer trim, a white center console and metal door sills. Also included is a bicycle, which neatly stores in the rear compartment.