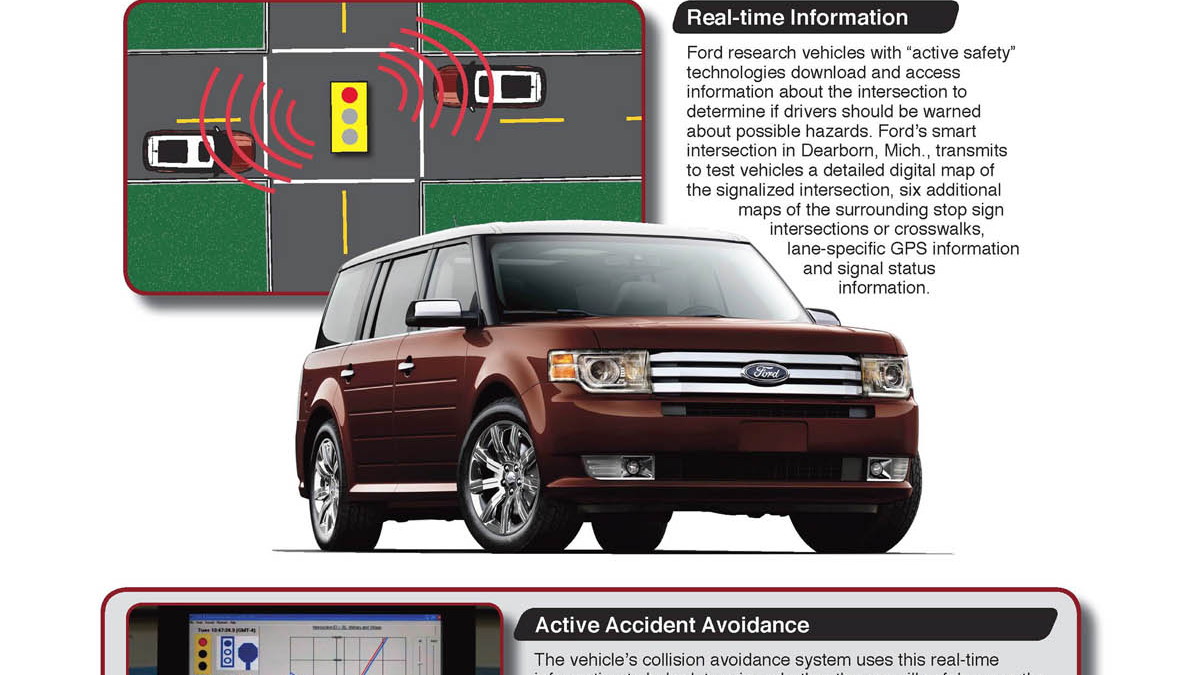 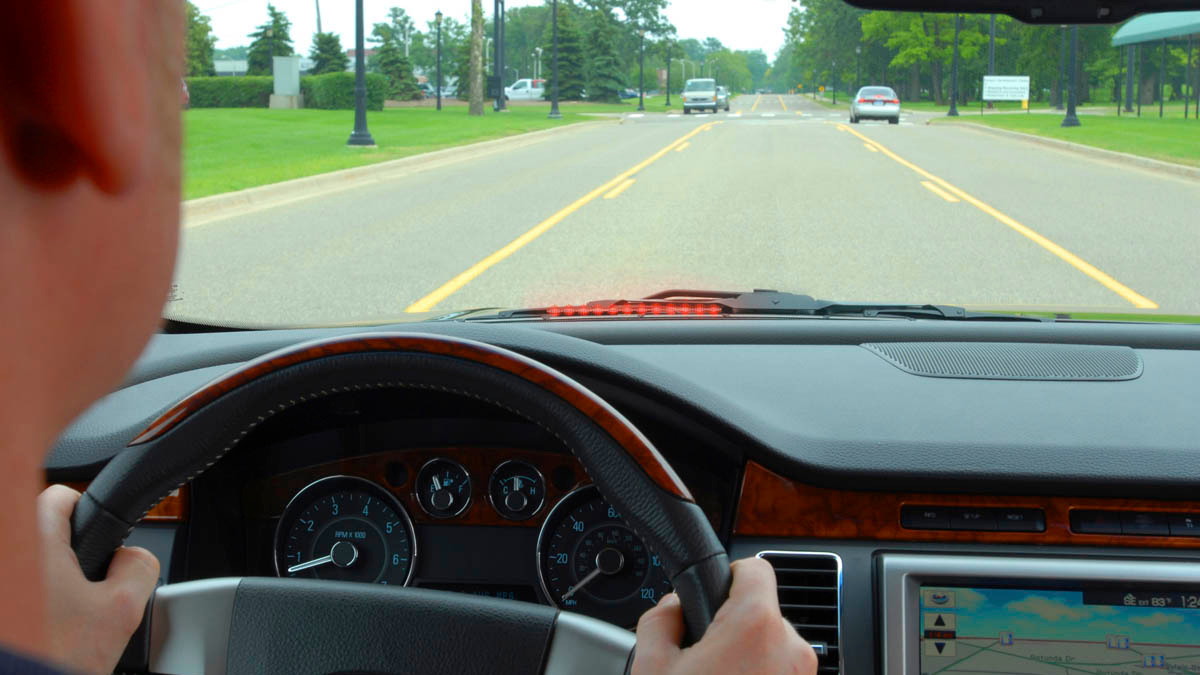 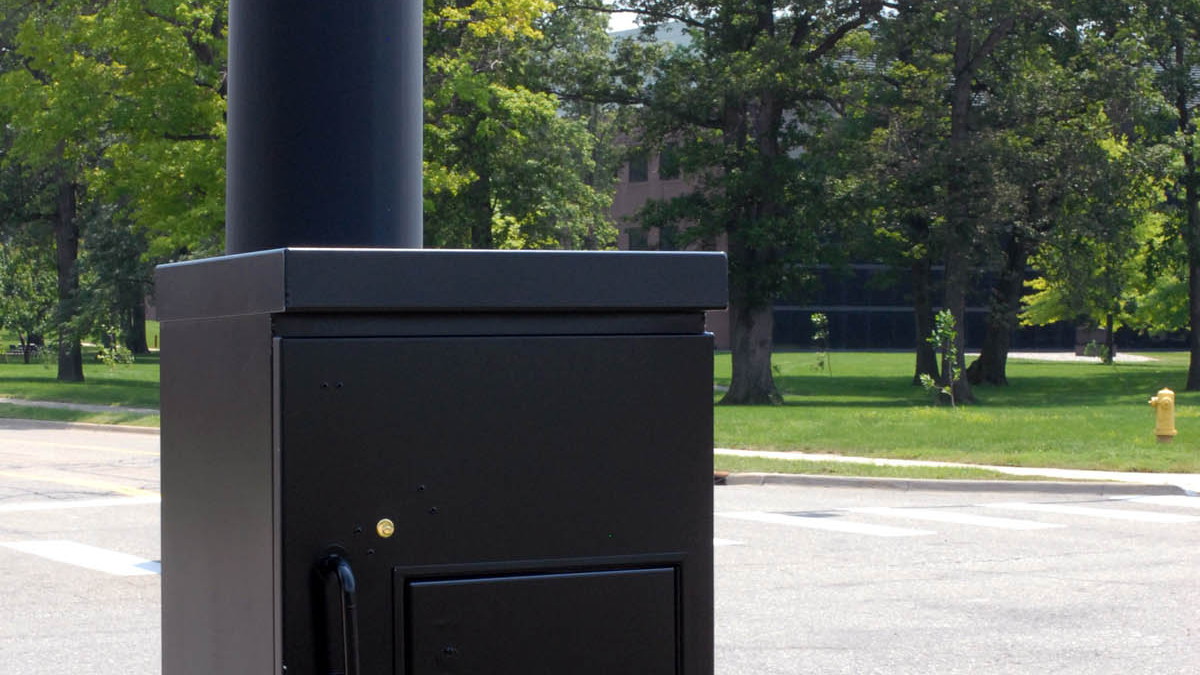 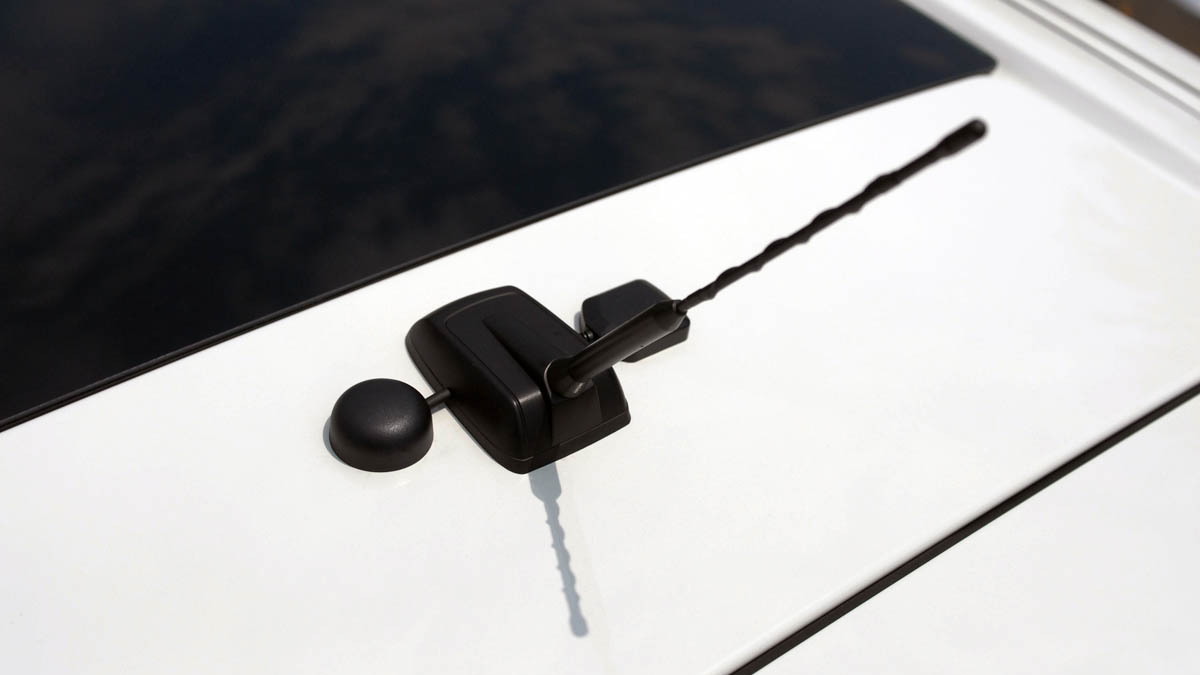 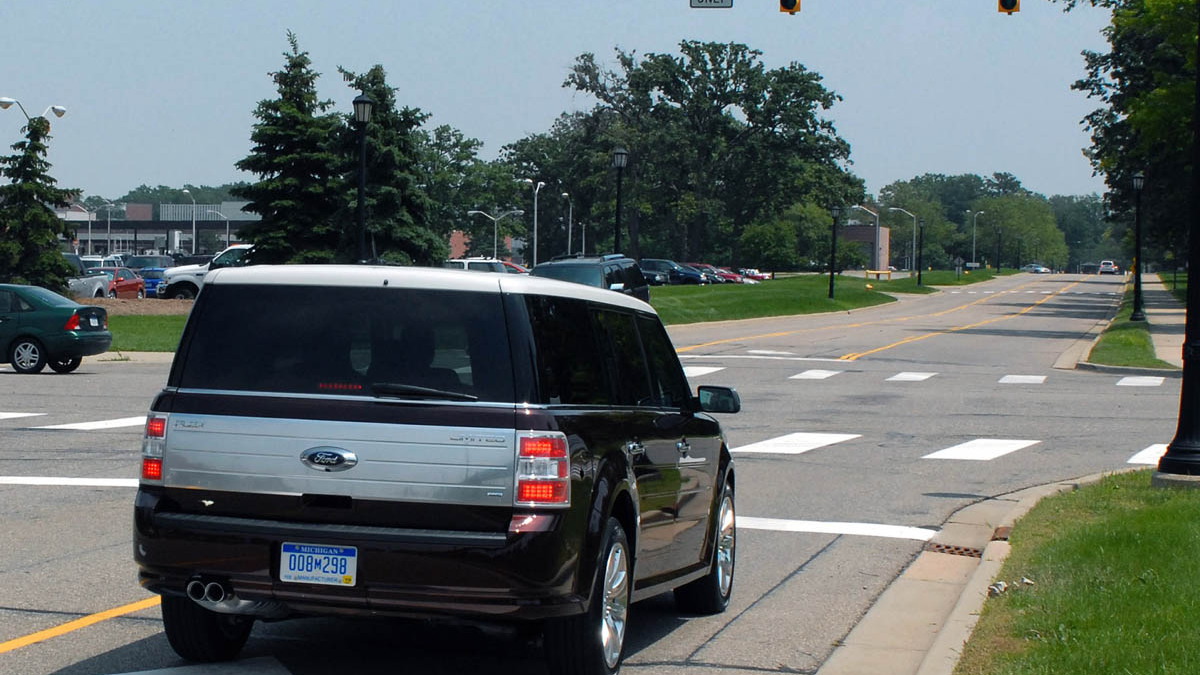 7
photos
Ford has started testing a new ‘smart intersection’ traffic system near its main R&D center in Detroit, which relies on GPS and wireless communication technologies to enable traffic lights and street signs to send warnings to approaching vehicles. Ford hopes the technology could eventually be used to reduce traffic accidents and ease congestion.

The smart intersection communicates with specially equipped test vehicles to warn drivers of potentially dangerous traffic situations, such as when a vehicle is about to run through a red light. The intersection is outfitted with technology that can monitor traffic signal status, GPS data and digital maps to assess potential hazards, and then transmit the information to vehicles.

Several pieces of data are transmitted to the test vehicle, including a digital map of the intersection, six additional maps of surrounding stop sign intersections and crosswalks, lane-specific GPS location, as well as traffic light status and timing information. Once the car’s computer receives data indicating a potential hazard, it can instantly warn drivers through visual and audio alerts.

The new safety initiative comes as research shows that a significant 40% of all traffic accidents and 20% of crash-related fatalities occur at intersections.

Ford is working alongside several other carmakers in creating a set of new standards and common architecture for vehicle communications systems, which will eventually lead to new safety technologies and possibly a world where accidents are rare. The other carmakers include GM, Honda, Daimler and Toyota. The joint public-private effort is known as Crash Avoidance Metrics Partnership (CAMP).