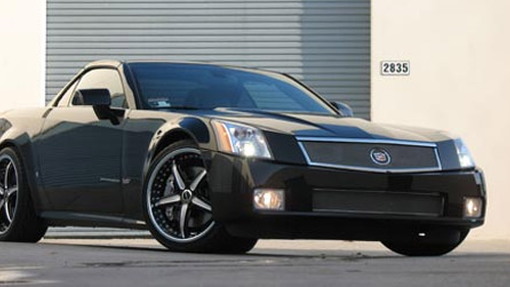 2
photos
A group of performance car nuts who also happen to be some of the richest people in North America are backing a new private race track located 90 miles northwest of Manhattan, New York. Among the group is James Glickenhaus, the owner of the $4 million Ferrari P4/5 (pictured), comedian and actor Jerry Seinfeld, race car driver Jeff Gordon, and a number of investment firm bosses.

The group is part of the newly formed Monticello Motor Club, which official opened this weekend. Entry into the club is limited and members are required to pay a $125,000 annual fee, but once in they get to join an elite list of car nuts and race on the 4.1 loop as fast as they like. One day courses are also available for a more modest $2,500.

Other tracks are too far away for most of the mega rich in the New York region, funeral director and owner of a $200,000 Ford GT, Nick Cognetta, told reporters from Bloomberg.

Only 500 places are available in total, and once the first 350 places are taken the club will allow memberships to be sold. There are now plans in place to add a hotel, spa, cafe, stores, and a helipad.