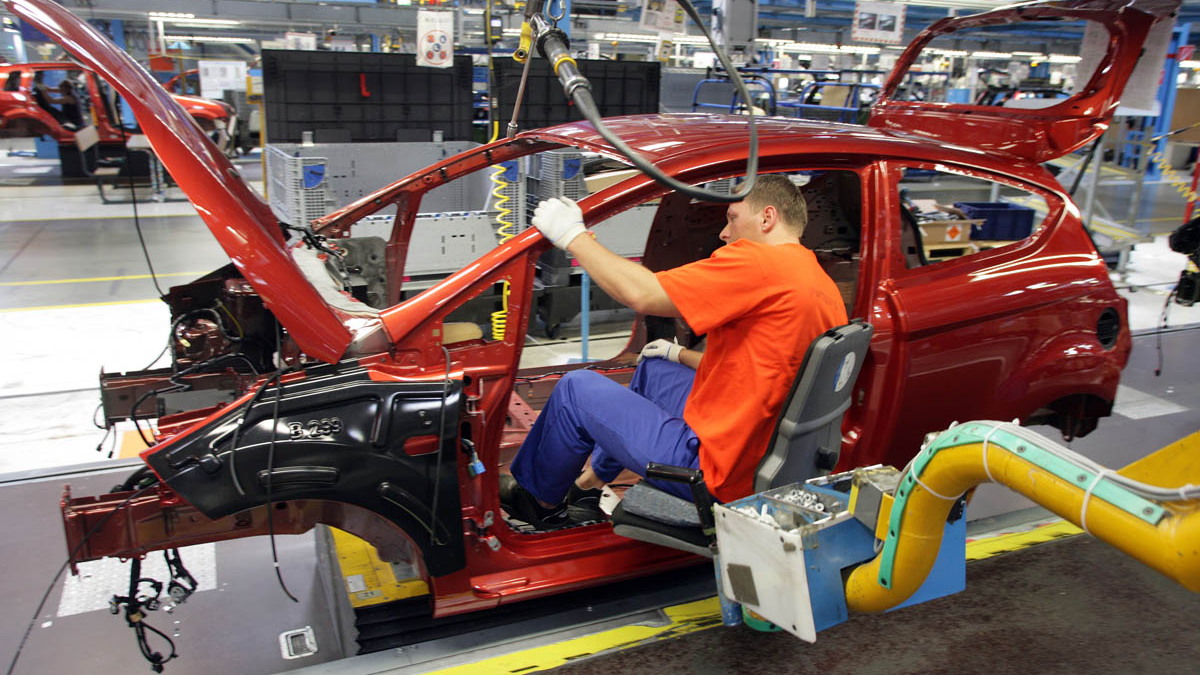 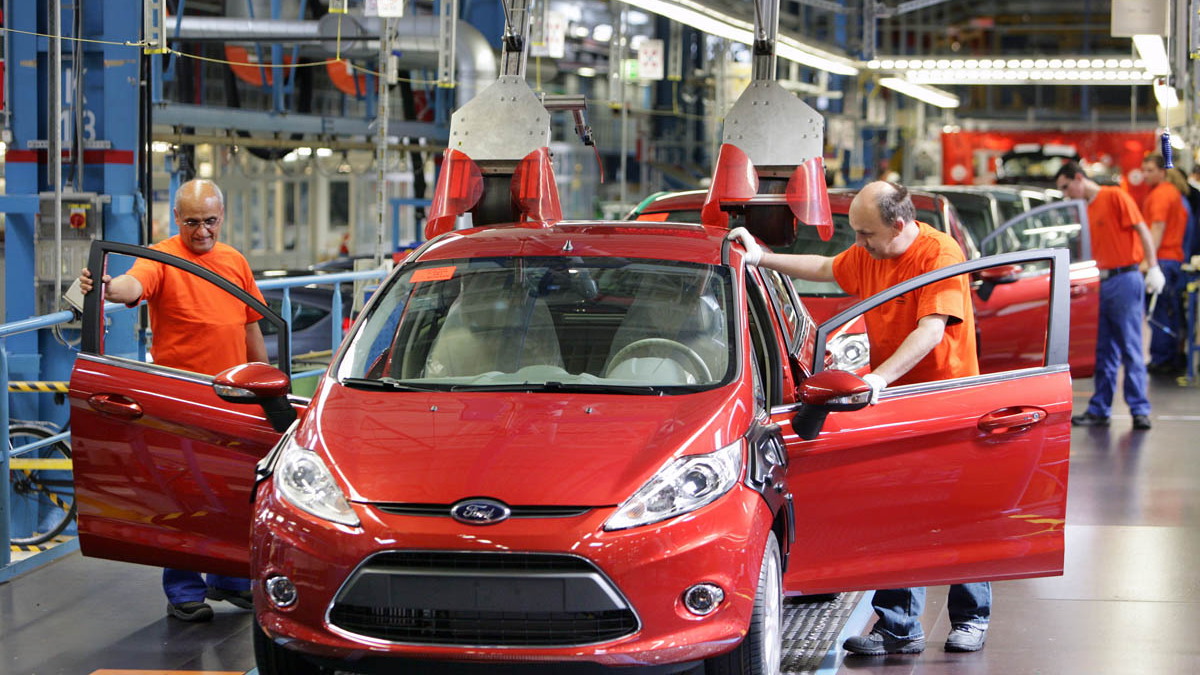 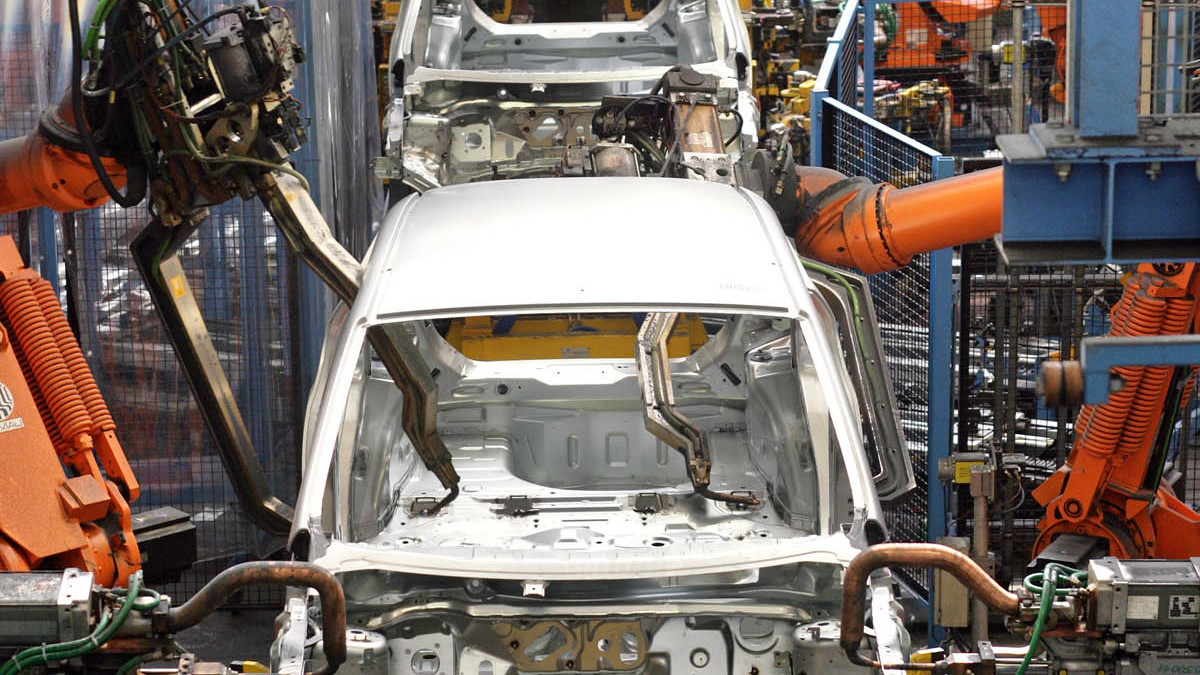 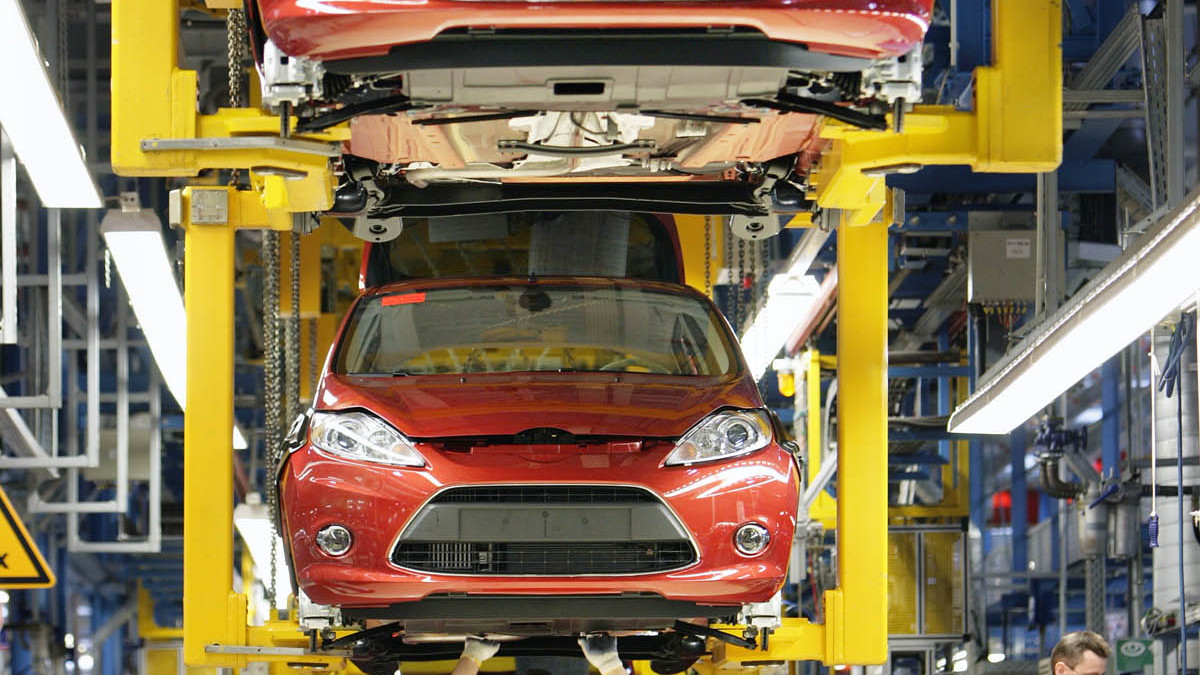 25
photos
Update: The first vehicle of Ford’s future global lineup has entered produciton today at the company’s Cologne assembly plant in Germany. The car is the new-generation Fiesta hatchback, which is set to go on sale in Europe in the coming months. The compact hatch is also the blueprint for future Ford global product development, bringing together Europe, the Americas and Asia. It will be tailored for each region and go on sale progressively between now and 2010.

Following the carmaker’s dismal financial results this quarter, the Fiesta represents the new strategy to build globally and cut costs simultaneously. Ford is aiming to build around five million vehicles globally using the Fiesta platform within the next five years - no small target but feasible considering the shift towards smaller cars.

Combined with production facilities in Spain, Thailand and China, Ford hopes to have a veritable flood of small cars hitting the market soon to satiate global demand. On top of this, the carmaker’s Mexico truck plant will be retooled to build more Fiestas and eventually a new global Focus.

Original: Last week we reported that Ford will keep pricing for its upcoming Fiesta below $15,000 in the U.S. but to achieve these levels the car will have to be sourced from a low-cost facility with latest reports claiming Mexico as the new site. The news will come as a blow to unionized U.S. plants, which have been attempting to convince Ford management they can build small cars at a competitive rate. Almost all subcompacts currently sold in the U.S. are built overseas.

The upcoming Ford Fiesta, due in North America in 2010, is a crucial model for Ford as it’s the first vehicle developed under its new global common-platform strategy. The three and five-door hatchback models will first go on sale in Europe in the second half of the year and will eventually go on sale in China as a sedan at the end of the year.

Ford is yet to announce which versions will be sold in the U.S., however the sedan is almost guaranteed given the Verve sedan concept revealed at the Detroit Auto Show in January. The carmaker is expected to make an announcement on production details this Friday, reports the Associated Press.