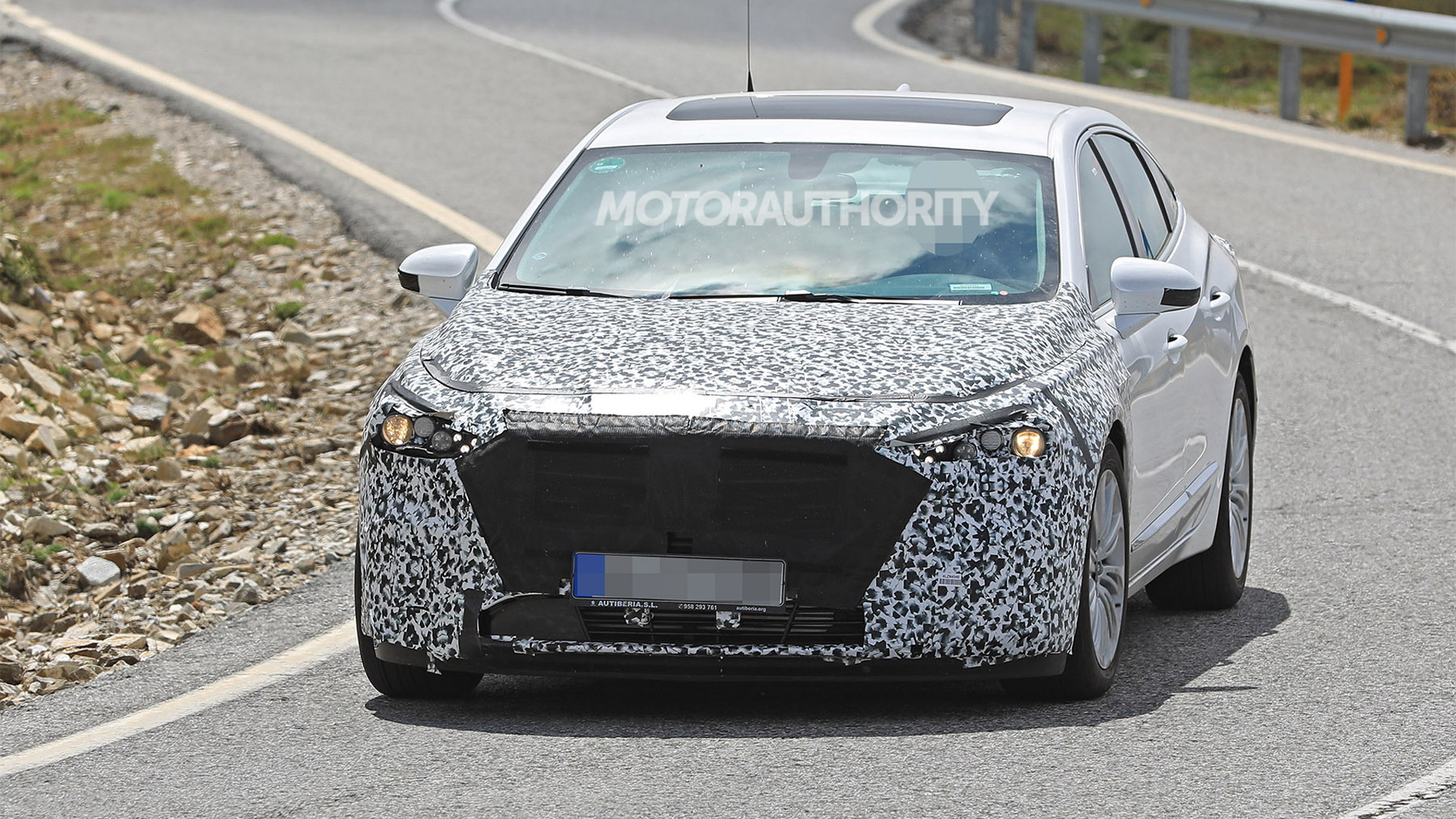 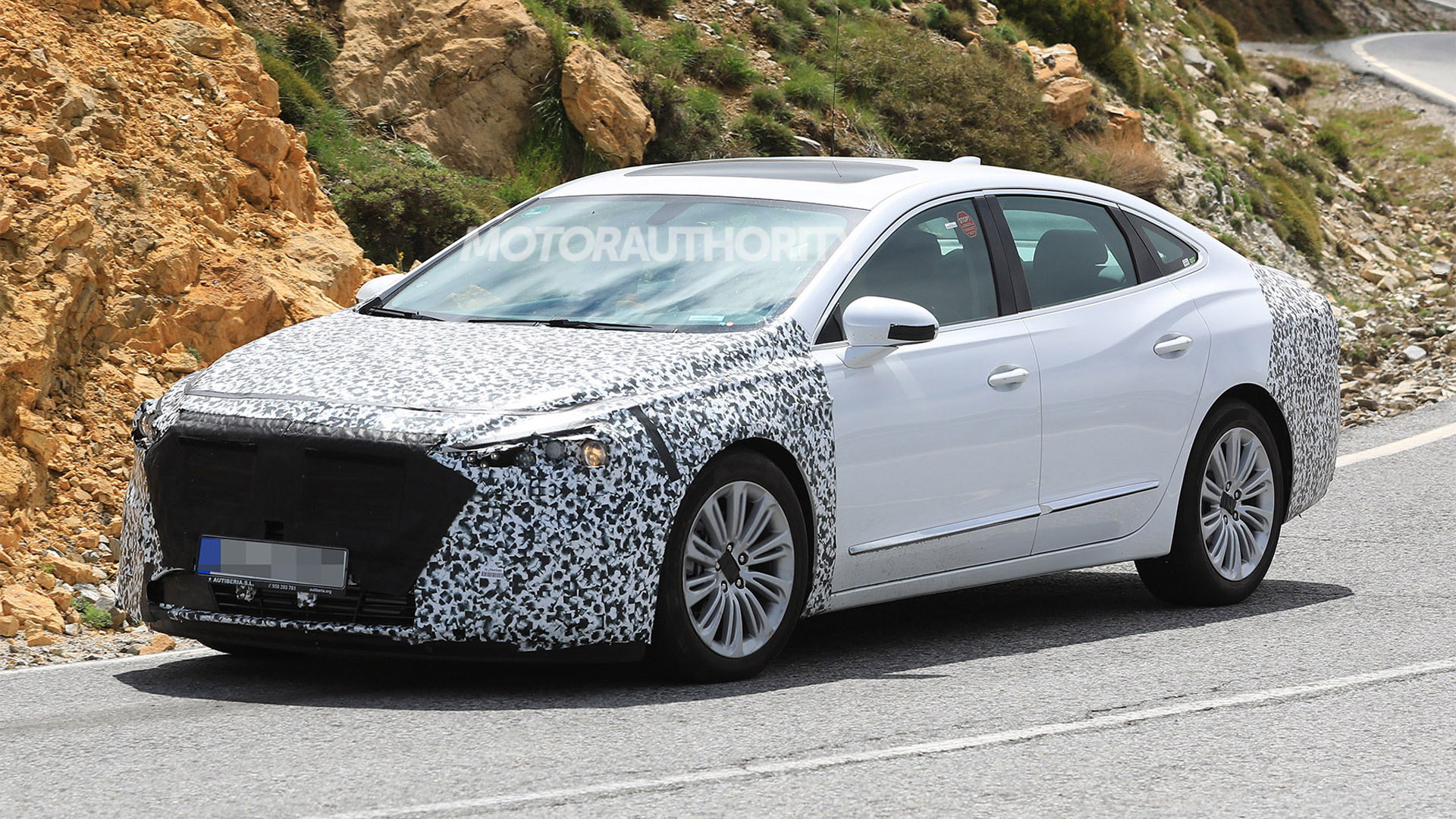 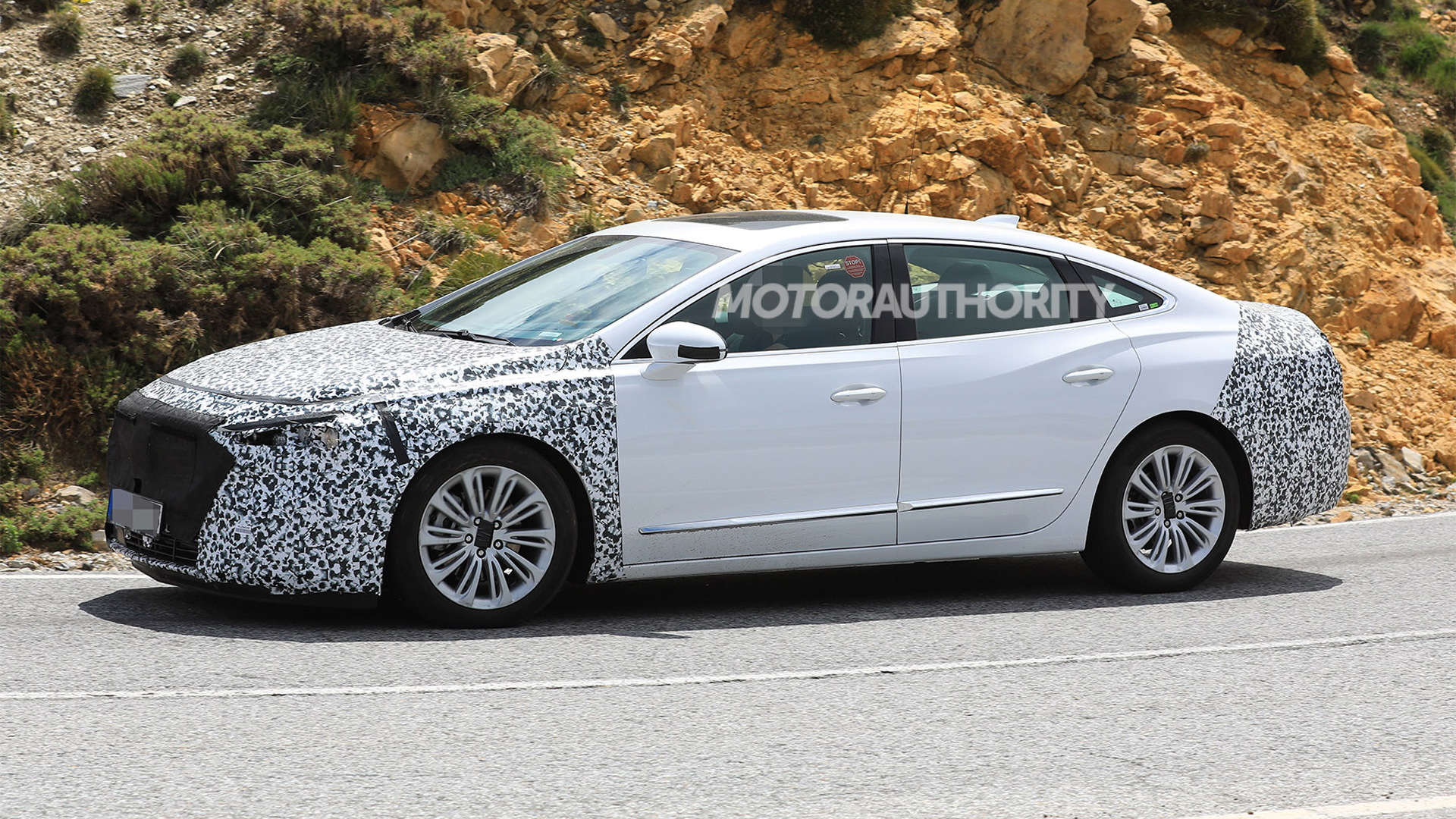 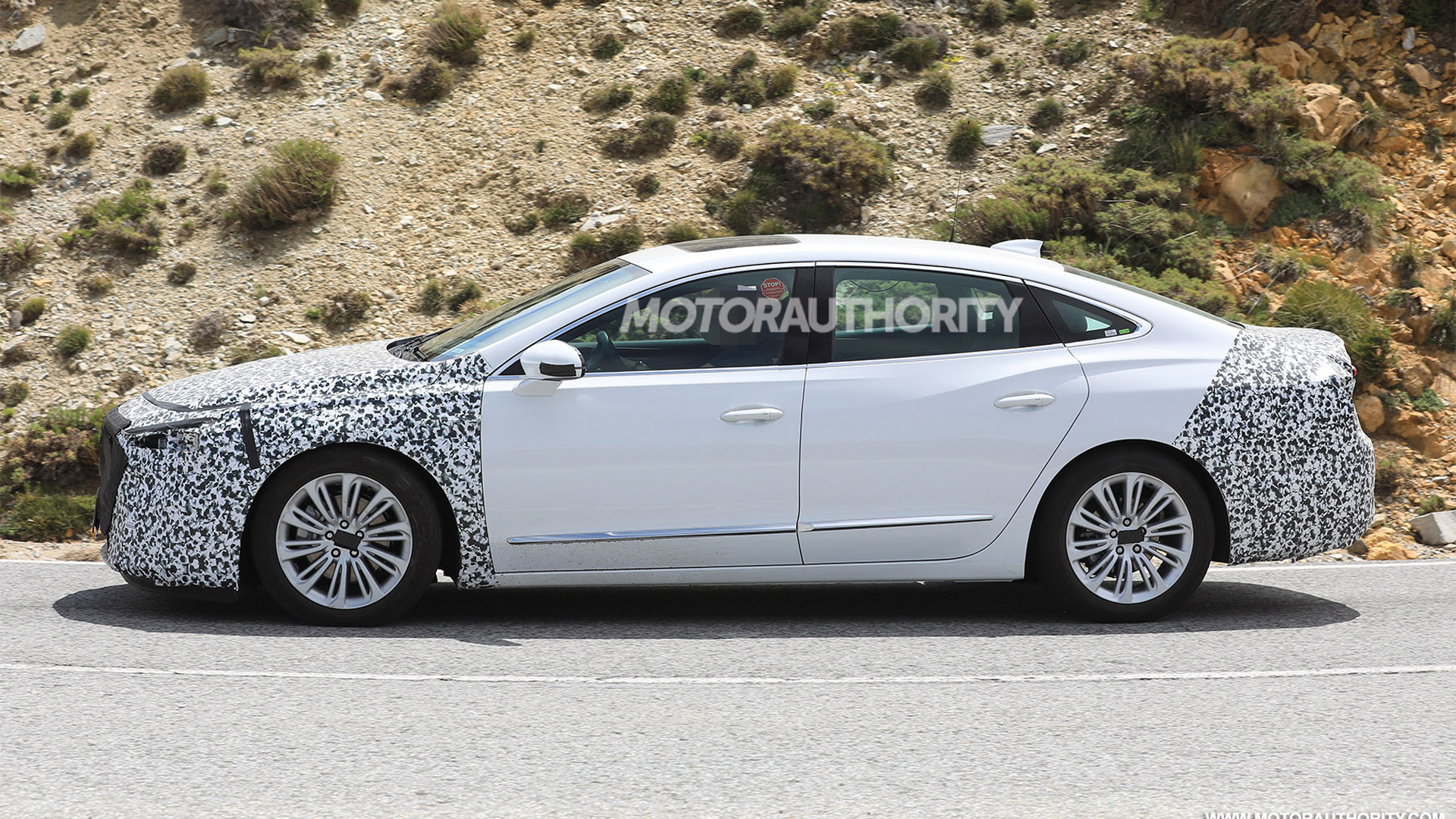 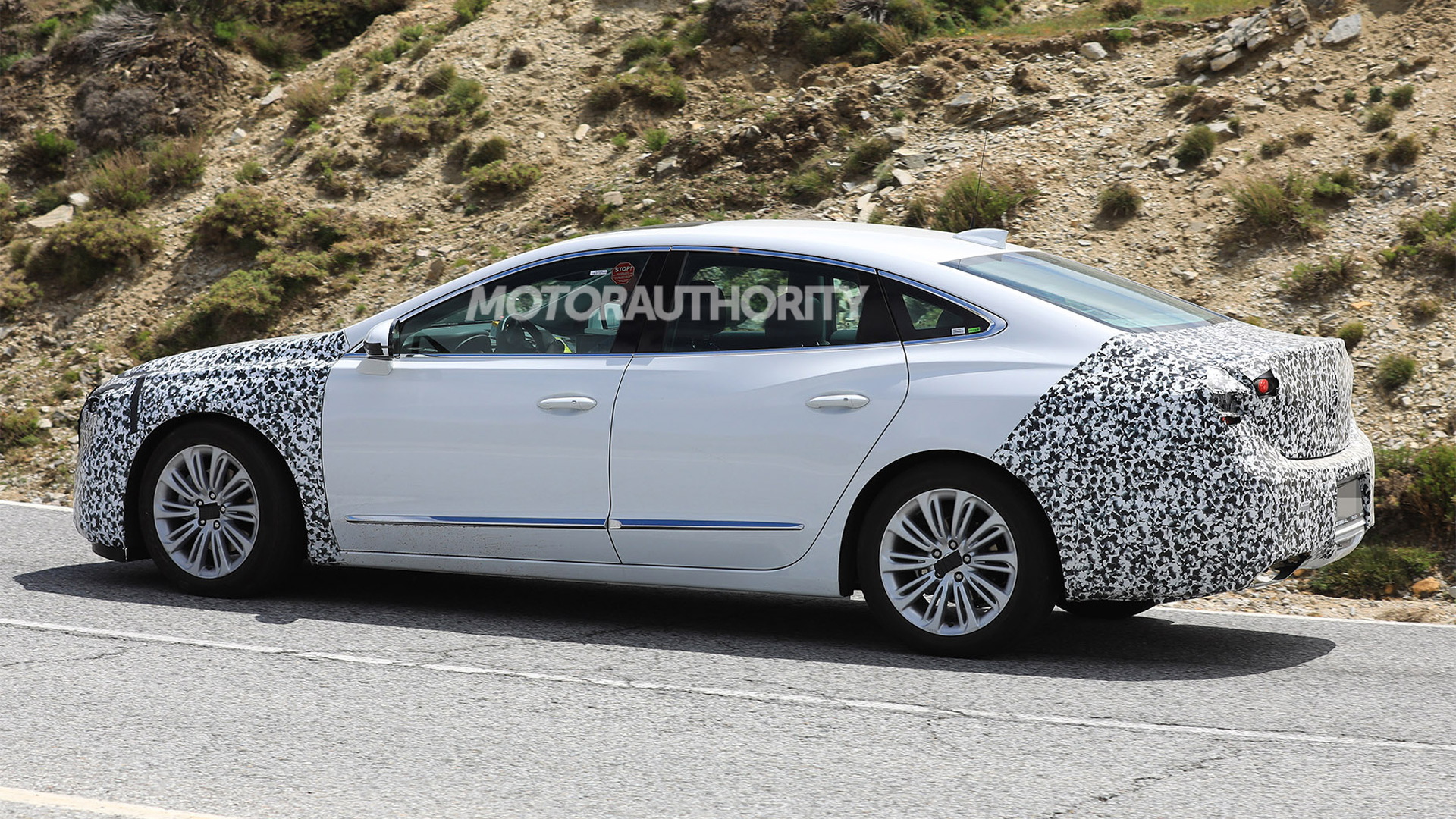 The Buick LaCrosse will soon come in for a facelift as evidenced by a camouflaged prototype spotted testing recently.

The LaCrosse was last redesigned for 2017 so this facelift represents a mid-cycle update for the large sedan. Expect it to arrive in the second half of 2019 as a 2020 model.

The LaCrosse hasn't escaped the current downtrend afflicting the non-premium sedan market. Total sales numbered just 20,161 units in the United States in 2017, which is less than half the number sold just five years ago.

While there have been reports that the LaCrosse might be dropped, it appears it will have some reprieve for the time being. The LaCrosse also plays an important role in China where demand for roomy sedans is still strong.

The facelift looks to be substantial. It looks like the designers will implement new front and rear fascias together with new lights at both ends. A sharper look more in tune with the design of the latest Regal is likely.

Since the LaCrosse's 2017 redesign also introduced a new platform, we don't expect any major mechanical updates with this facelift. And don't forget that Buick just added an inline-4-based mild-hybrid option for 2018. Above this is a V-6. Buick also sells a LaCrosse Hybrid in China, though this model isn't expected to reach the U.S.