Just a yesterday we brought you General Motors' top 10 production car picks from its first 100 years of operation, and now we have the top 10 concept choices from the company as well. Like the production car selections, the list is not so much an exhaustive enumeration of stand-out designs, but rather a sampling of designs the company thinks not only reflect its past, but illuminate its future.

Some of the choices on the list, like the 1950s Firebird series, clearly belong on just about any top-10 concept list just for their sheer outlandishness. The futuristic Bladerunner-esque design of the 2002 GM AUTOnomy also earns it an obvious spot on the list. Less obvious, though also the only vehicle to make both the production vehicle and the concept list, is the 1990 GM Impact concept, which would eventually become the EV1. Despite its poor sales and eventual cancellation and destruction, the EV1 did serve to foreshadow the road to the Volt plug-in hybrid.

Other technological and design showpieces, including the Sunraycer solar-powered concept, the Vauxhall SRV's extreme aerodynamic design and the 1938 Buick Y Job, which GM calls the first concept car in the world, round out the top 10.

General Motors Top 10 concepts of the past 100 years: 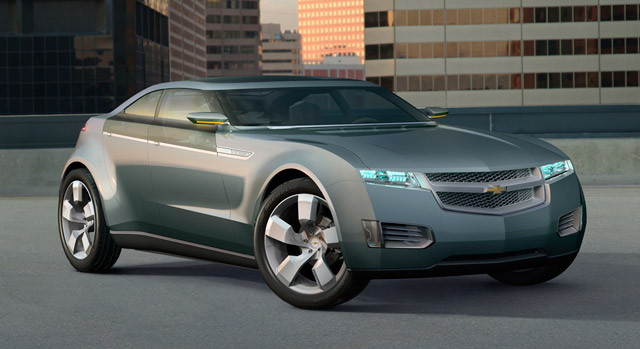 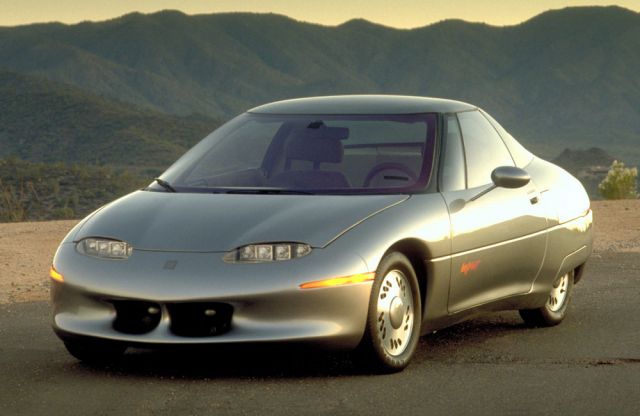 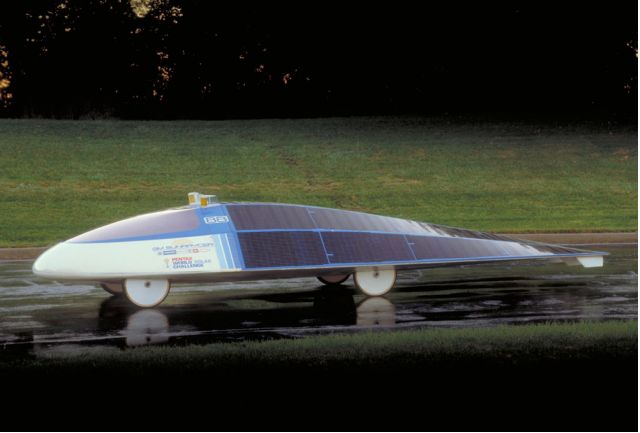 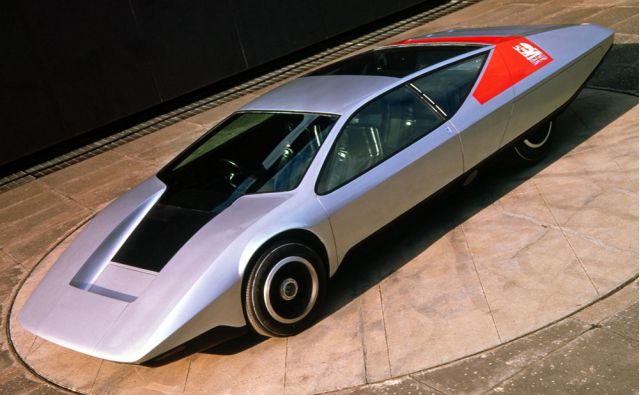 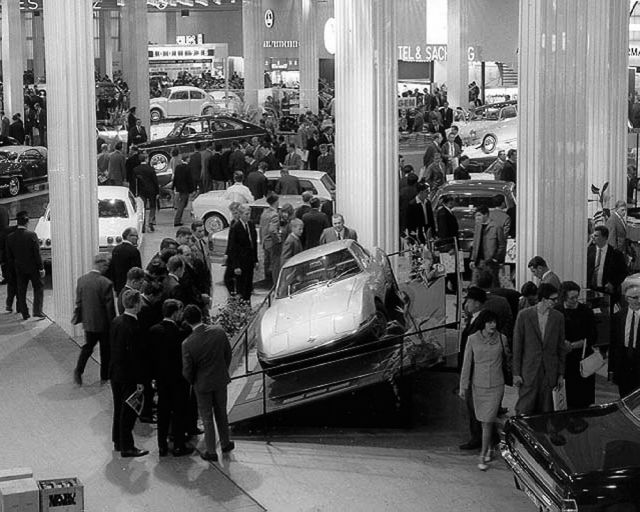 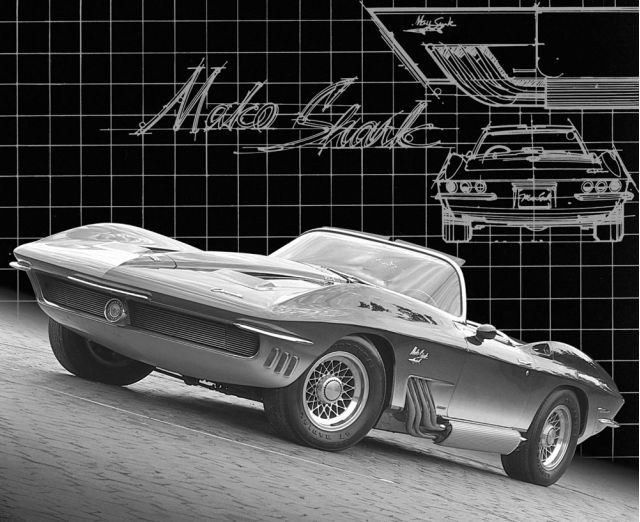 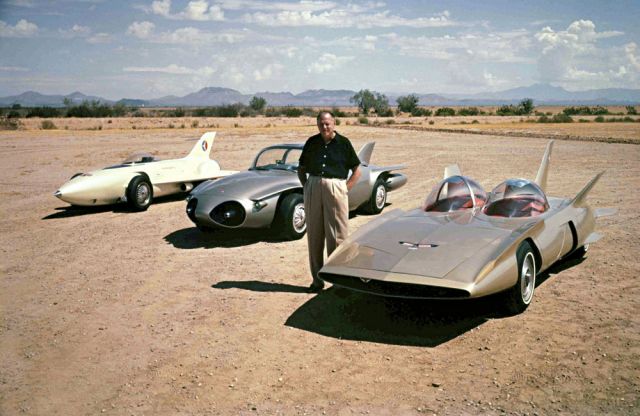 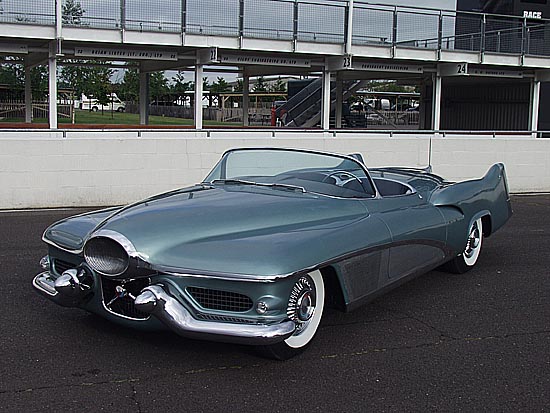 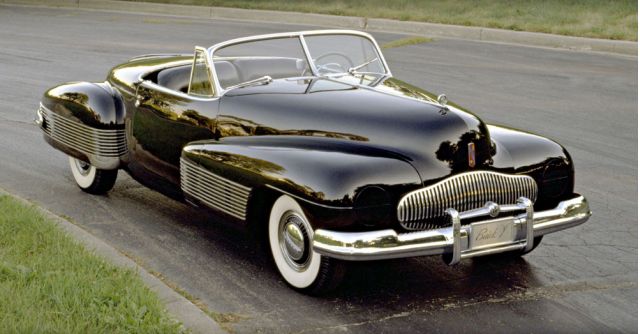