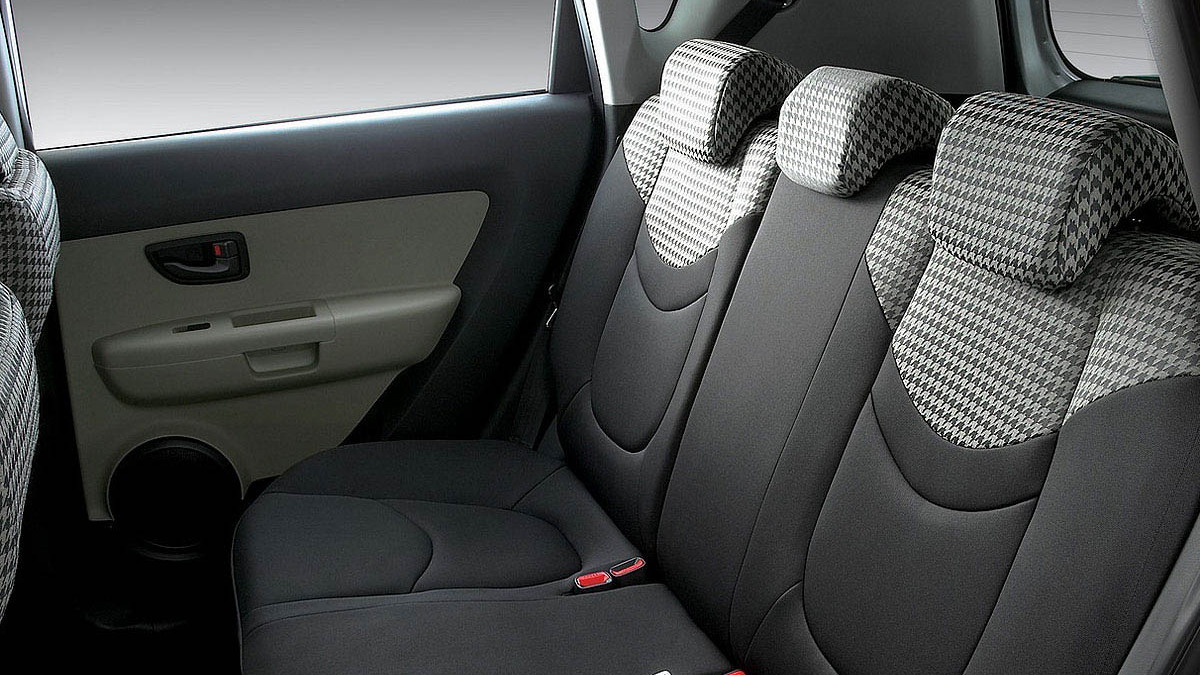 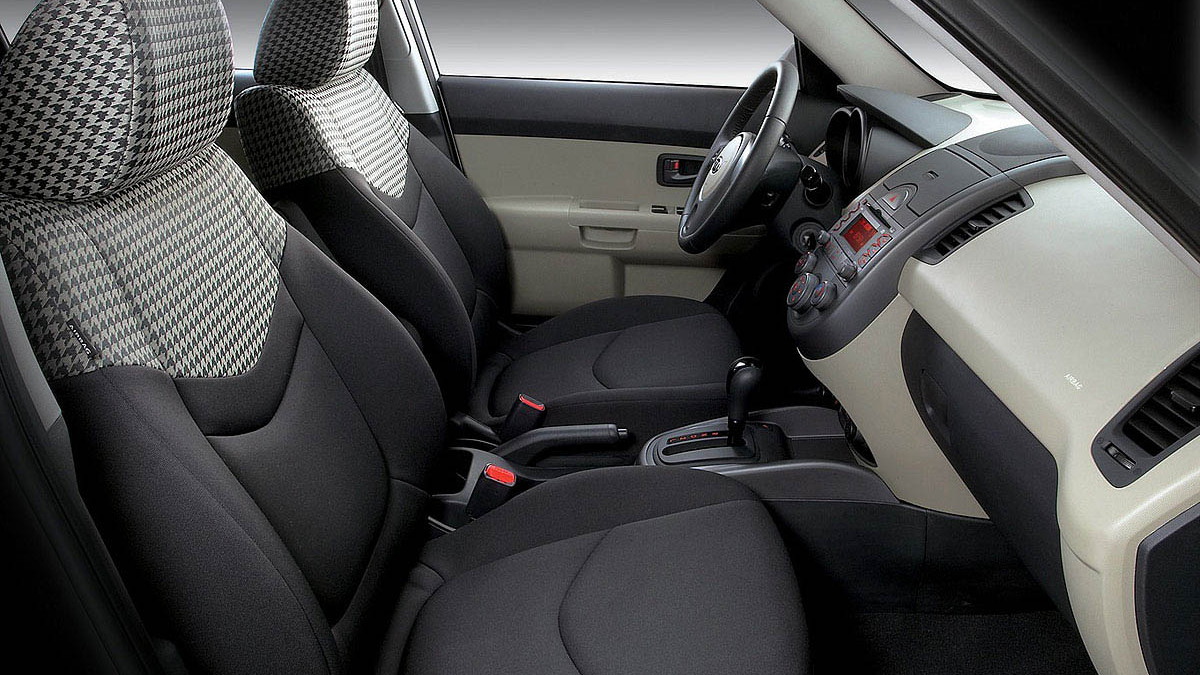 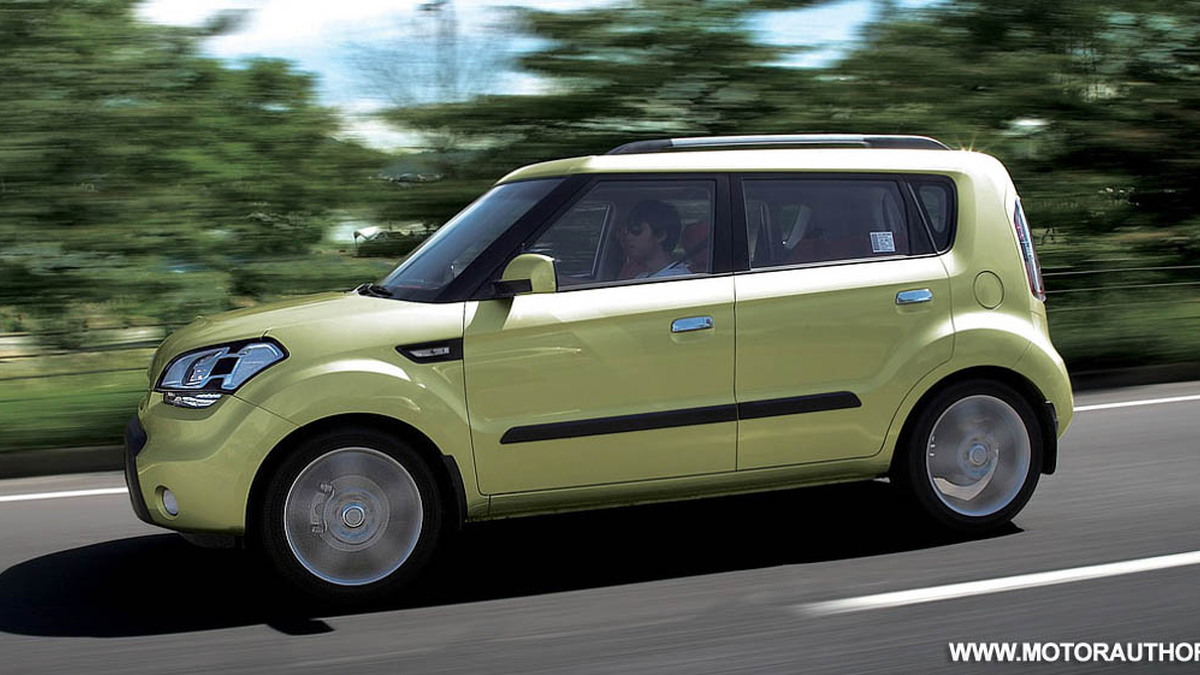 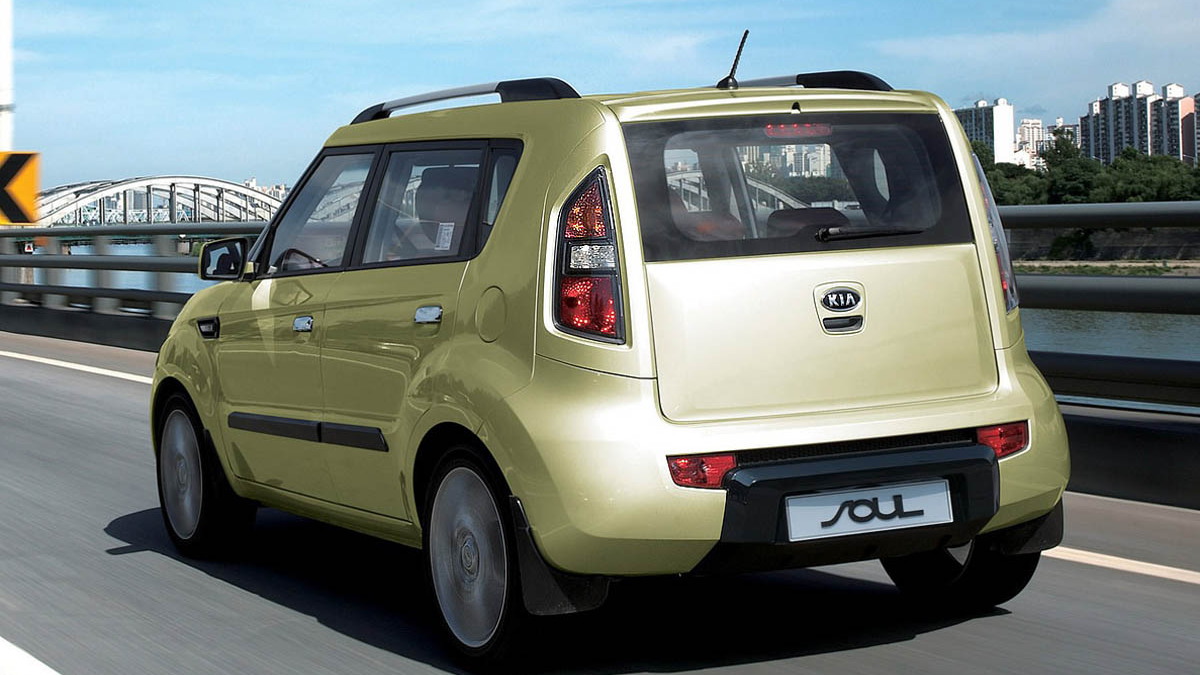 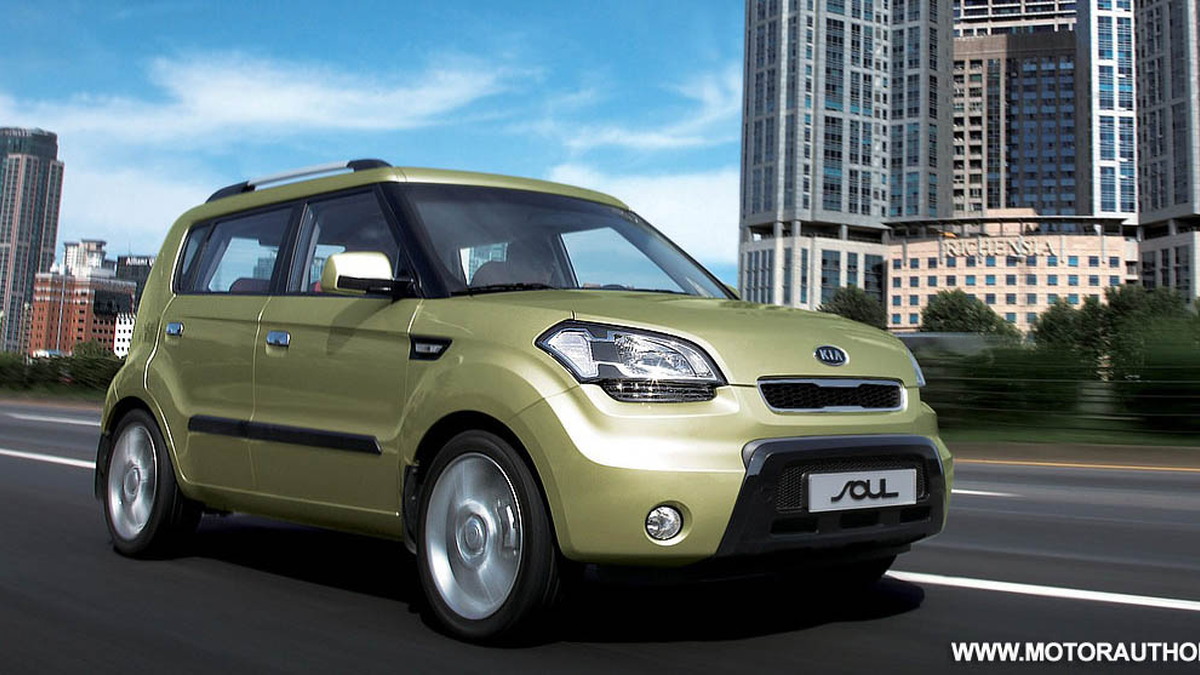 Kia will use next month’s Paris Motor Show to debut its new Soul hatch, which is set to go on sale in South Korea at the end of the year and eventually Europe and North America in the first half of next year. The Soul will be available in Europe with a choice of two engines, one diesel and the other petrol.

The Soul is a five-door hatchback with FWD, a high roofline and an unusually long wheelbase. Overall height is 1,610mm but the base of the windscreen is 135mm higher than a typical compact car, the hip-points are 120mm higher and the ground clearance measures in at 45mm.

Kia is hoping to double its sales in global markets by 2010 with the introduction of several new and updated models. The first of these will be a facelifted Sportage SUV in July, followed by the Soul and two new sedan models next year. The carmaker is also scheduled to open its first U.S. plant next year and is planning to build up to 300,000 vehicles per year at the new Georgia site.