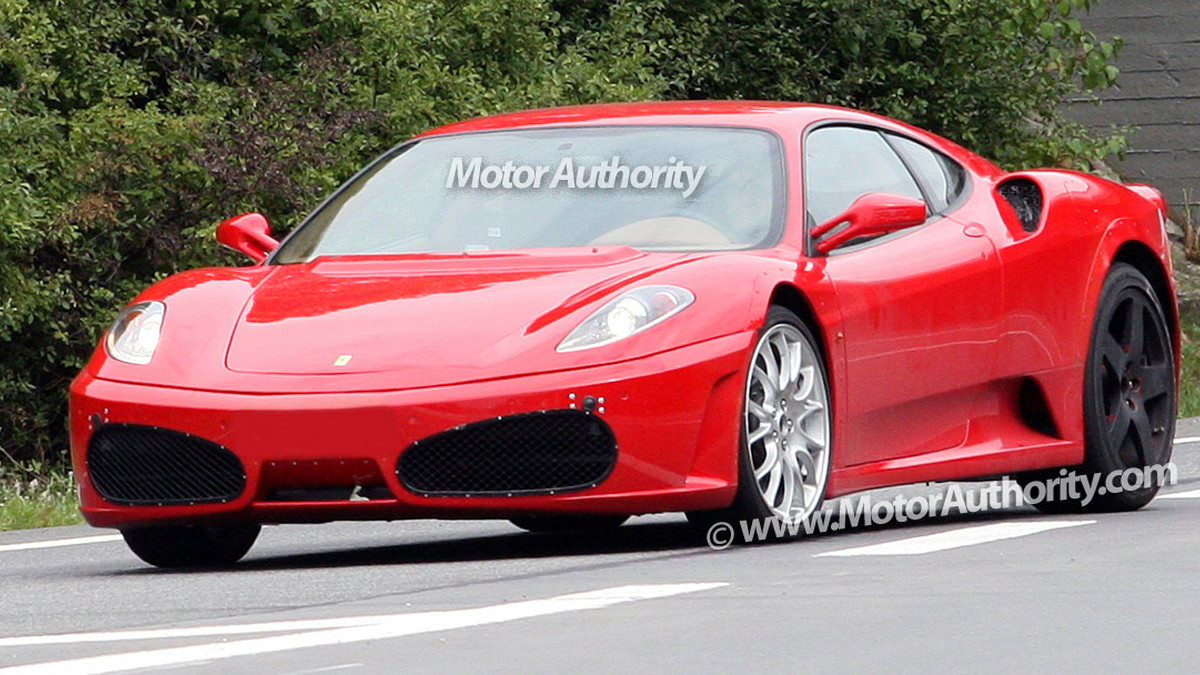 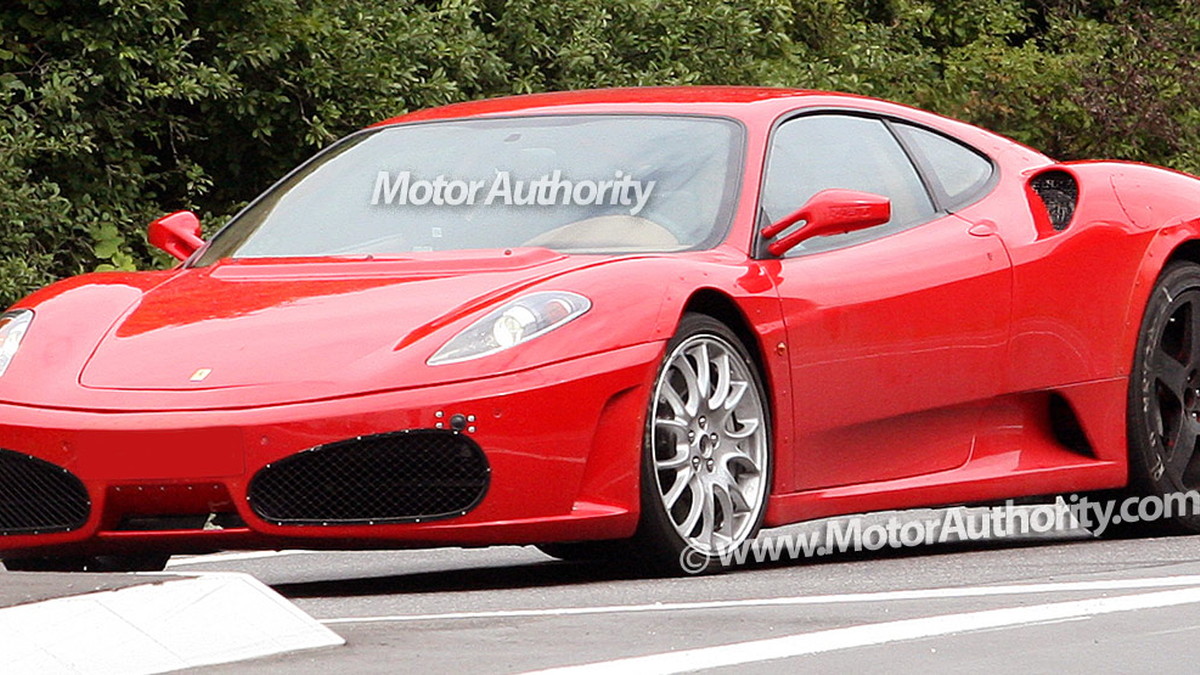 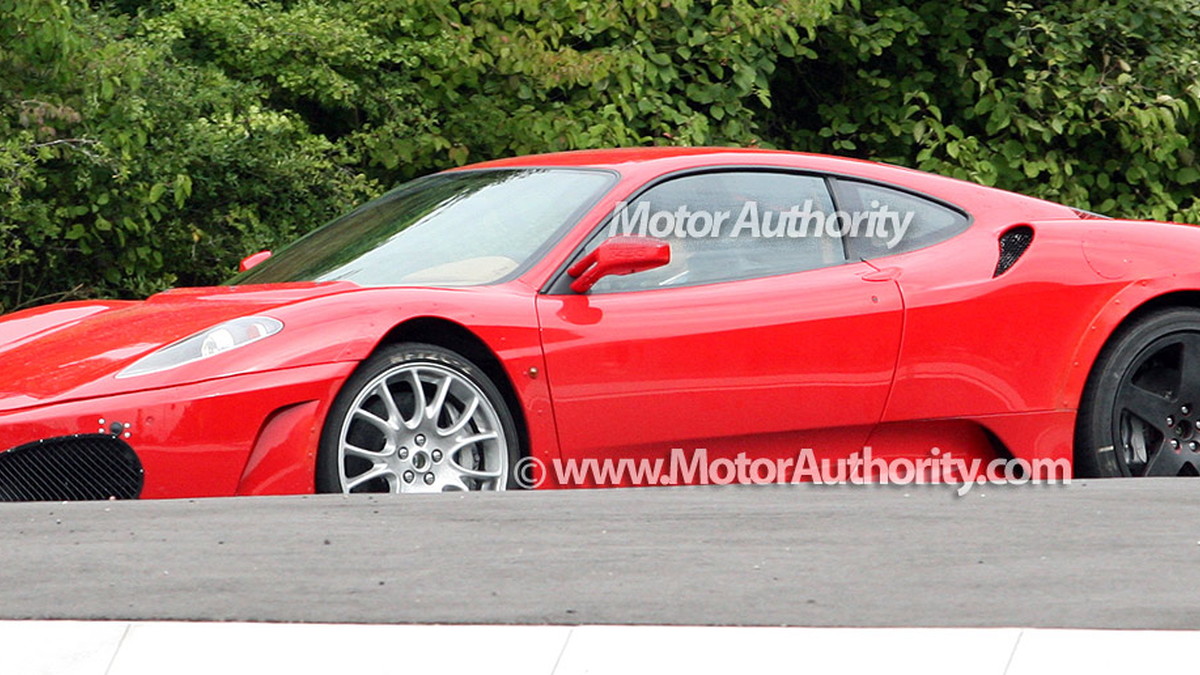 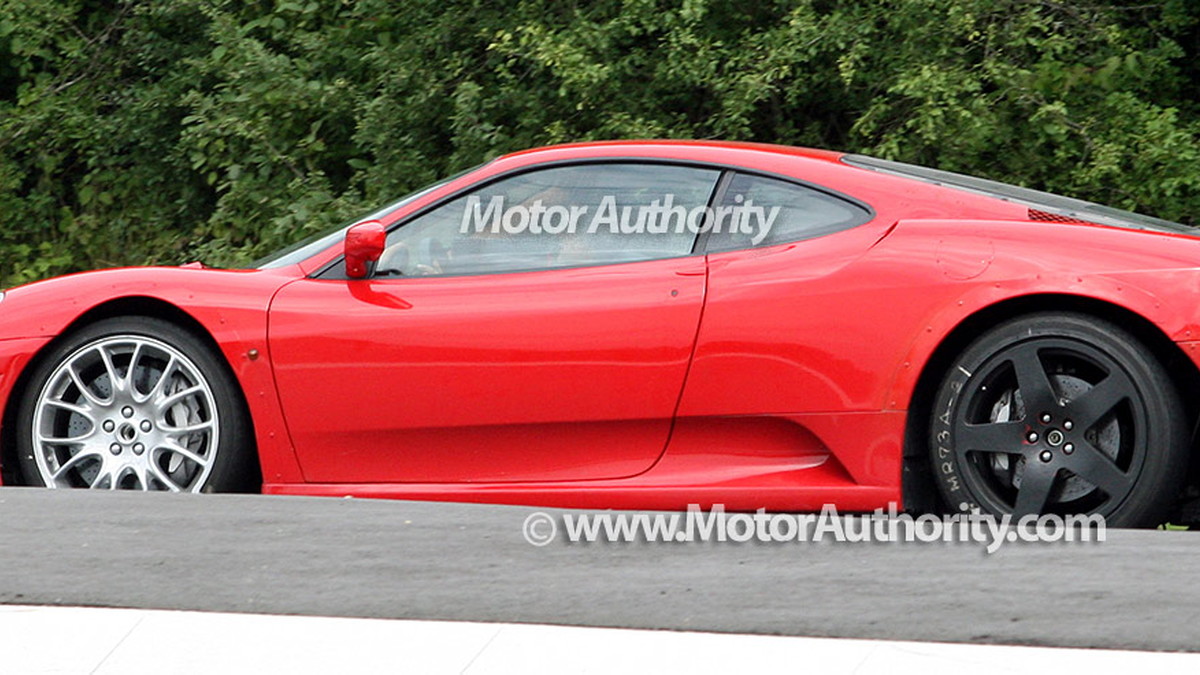 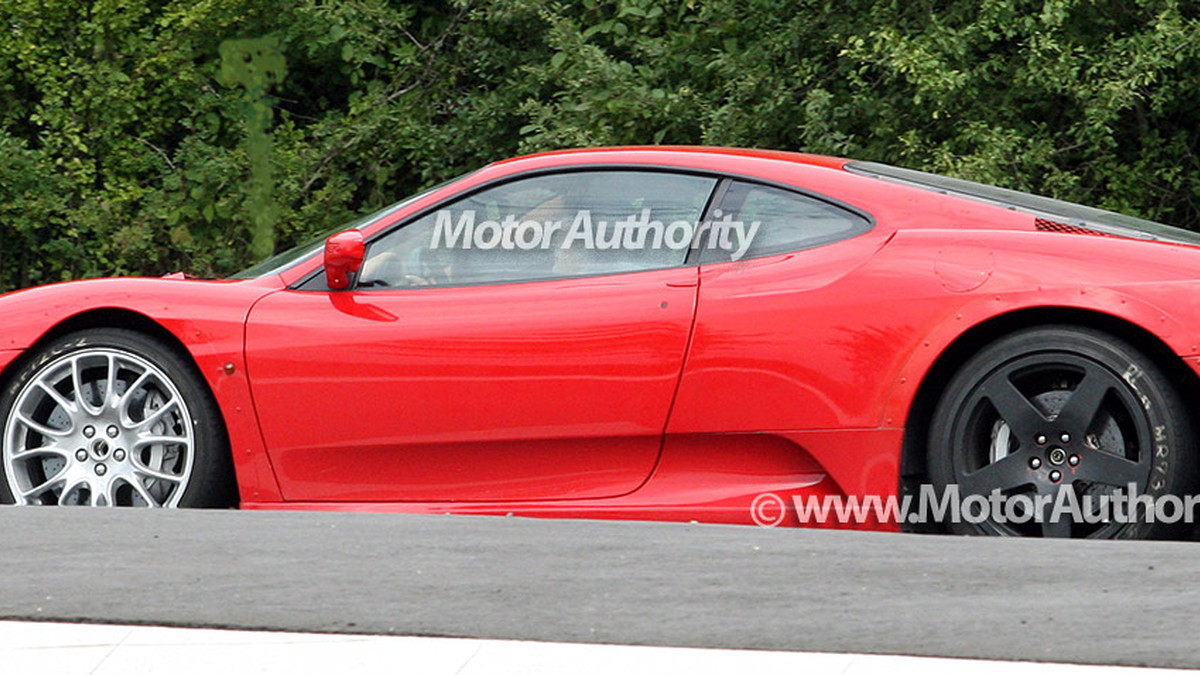 15
photos
It’s now been almost five years since the Enzo supercar first entered production, and since that time Ferrari has released a number of new models and technologies. More recently we’ve seen the introduction of the California GT along with the carmaker’s first dual-clutch transmission, as well as the peculiar FXX Millechili concept, but coming up on the horizon is the model we’ve all been waiting for – the successor to the Enzo.

A number of prototypes have been seen running around Maranello in the past several months, confirming that Ferrari is working on a new model. In July we saw a new test-mule running around under a modified 360 Modena body and now we have a new mule wearing F430 sheet metal.

Tell-tale signs that this is no ordinary F430 are an extended wheelbase, a wider track and the oversized exhaust pipe sitting in the middle of the rear bumper. According to onlookers, the standard F430 Scruderia exhaust pipes on the test-mule are fake.

While Ferrari would like to keep a V12 engine for its new flagship model, tough emissions standards planned for Europe may end up causing engineers to add a smaller V8 to the car. The Enzo successor is reportedly being called the FX70 within Ferrari and is being tested with two very different powertrains. One option is a smaller twin-turbo V8 engine said to be outputting around 700hp (522kW) and the other is a twin-turbo V12 unit with another 50-100hp (37-73kW) on tap.

To further improve the car’s environment report card, engineers are also reportedly planning to make it much lighter and more slippery than previous models, with plenty of carbon-fiber and active aerodynamics systems in the works.

According to previous reports, an estimated 300 cars will enter production in early 2010 with pricing expected to start at $500,000.