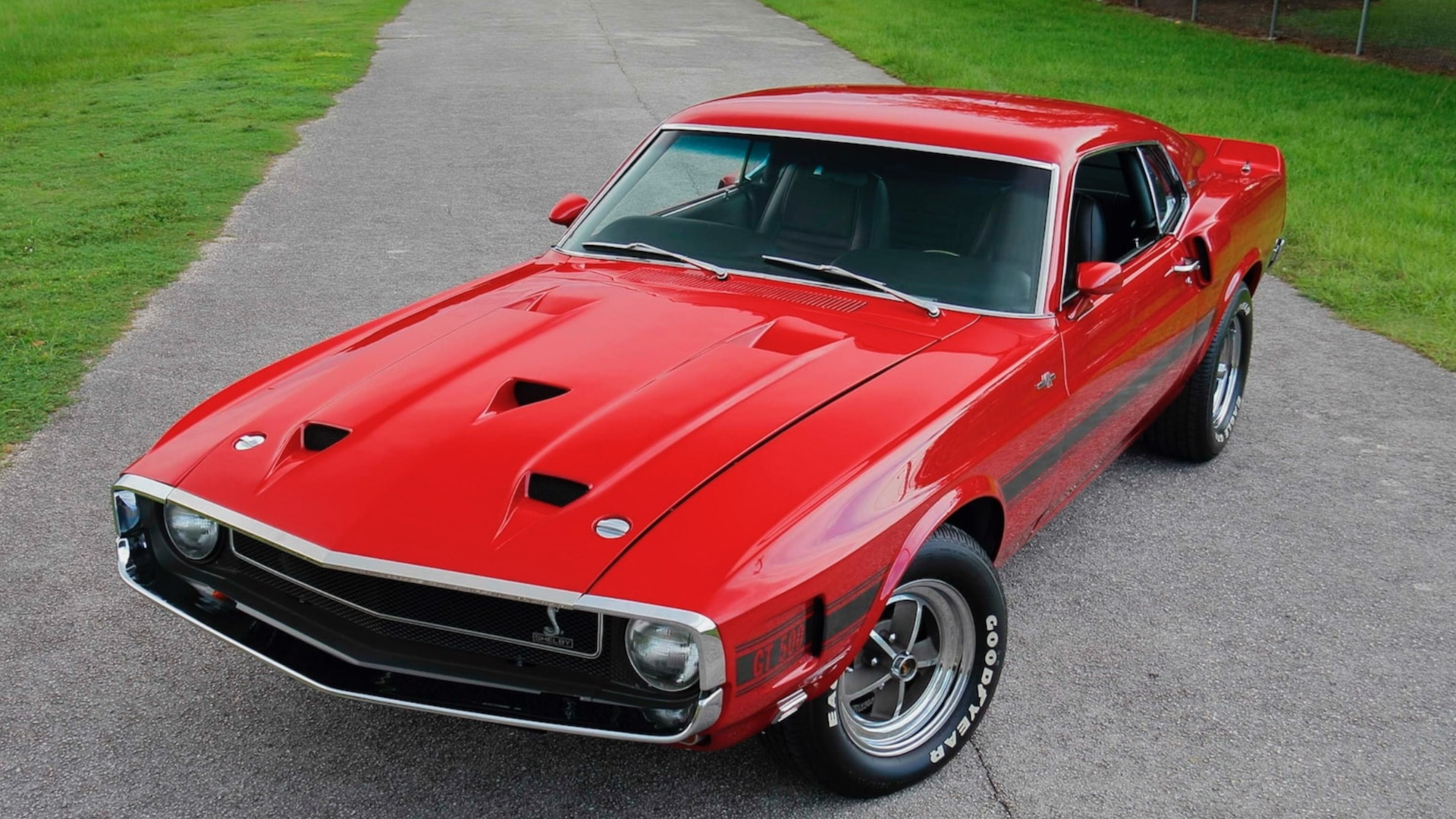 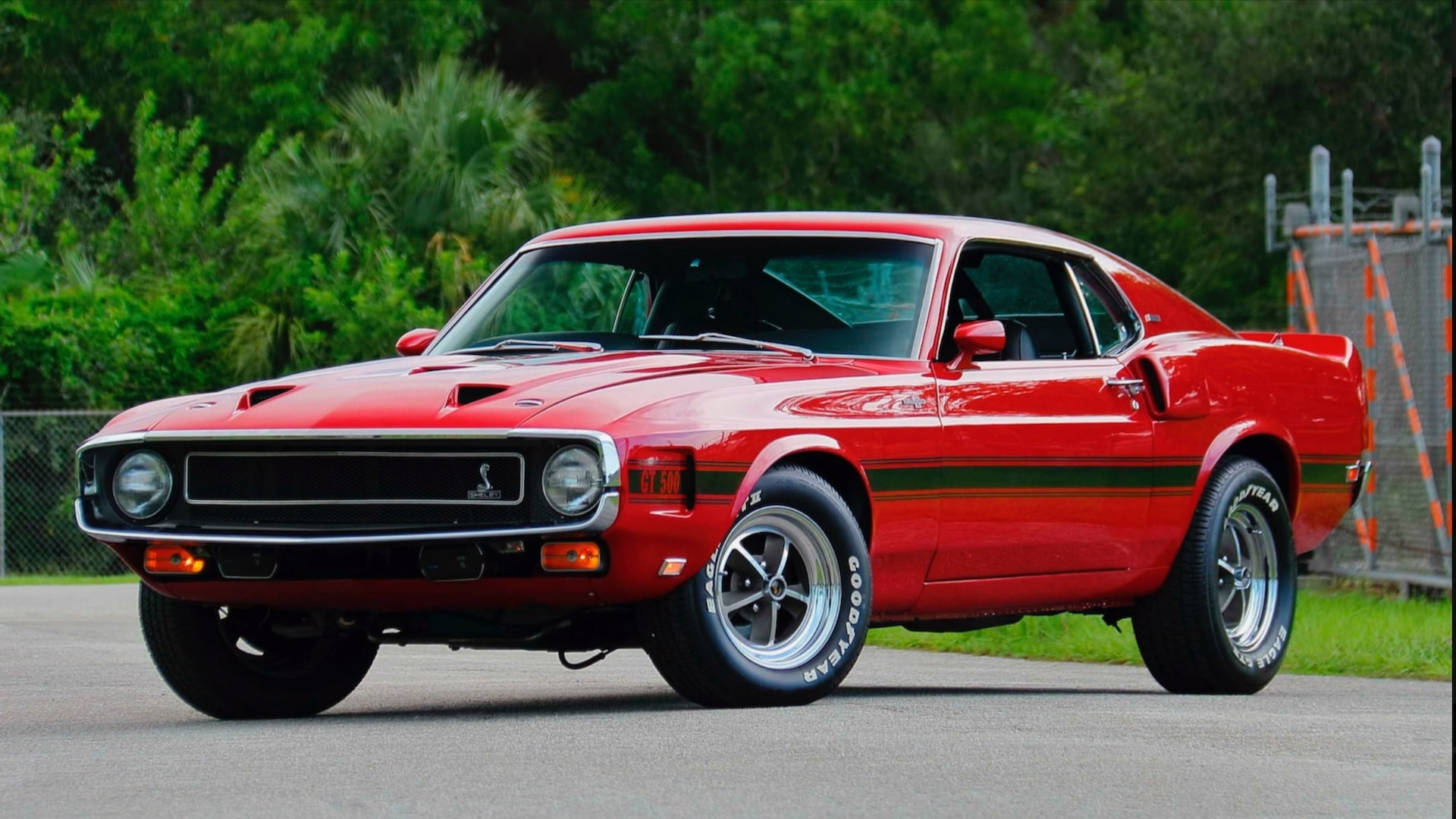 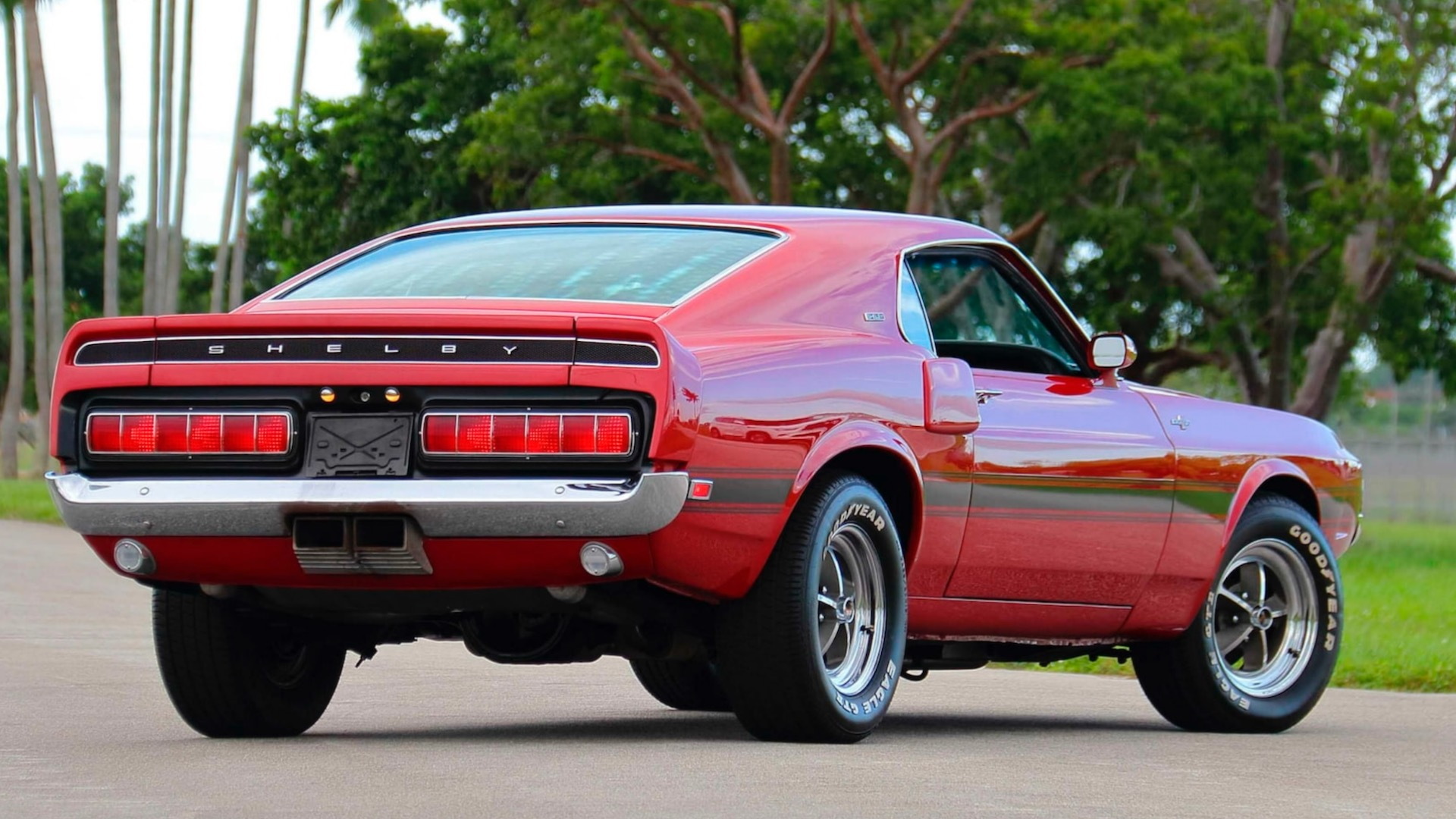 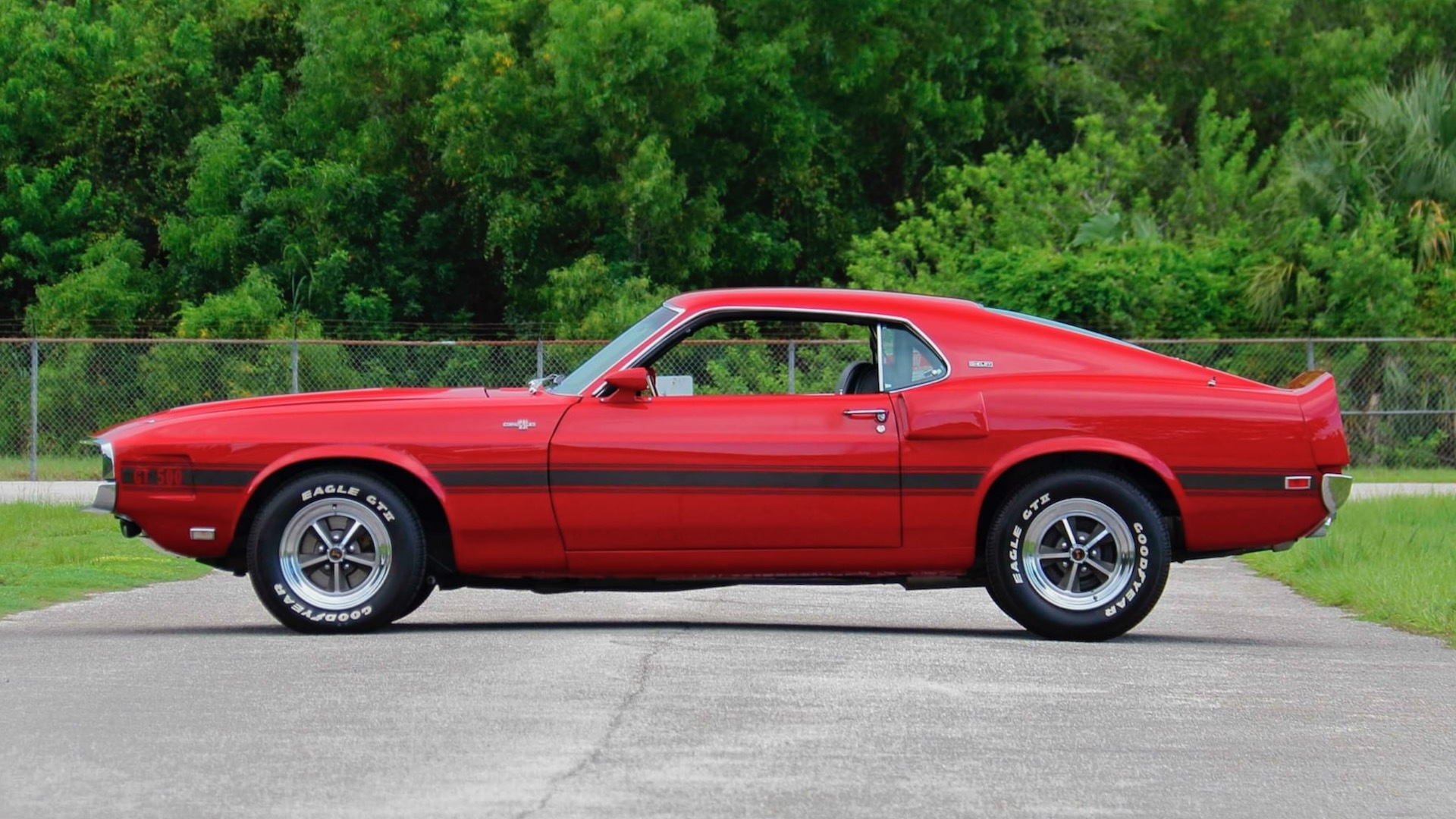 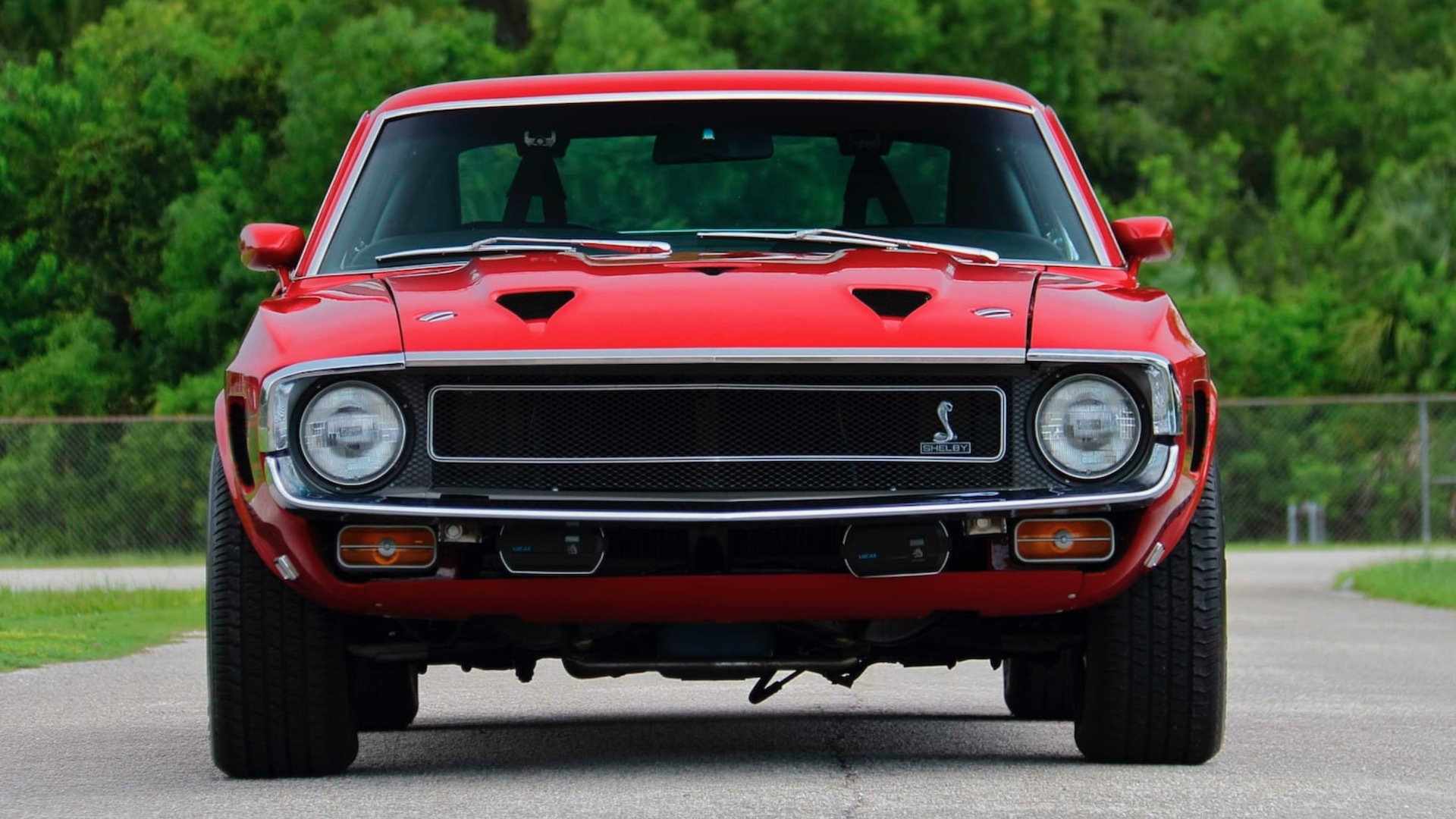 A 1969 Ford Shelby GT500 once owned by Carroll Shelby himself will cross the block at a Mecum auction taking place in Kissimmee, Florida, from Jan. 4-15.

Mecum didn't provide much detail on the car's history, noting only that the Candyapple Red ride is presented with a Carroll Hall Shelby Trust title and Shelby Certificate of Authenticity attesting to its pedigree. Actor and director Jackie Cooper also owned the Mustang at one time, according to the listing.

Unlike the original Ford Shelby GT350, which was developed for SCCA racing, the 1969 GT500 was designed solely as a road car. Shelby's partnership with Ford—which had produced the GT350, Cobra, and 24 Hours of Le Mans victories with the GT40—was also waning at this point, so he didn't have as much involvement with the development of the GT500.

Nonetheless, this was a potent muscle car in its day thanks to its 428-cubic-inch Cobra Jet V-8. The engine is coupled to a C6 3-speed automatic transmission in this car, but a 4-speed manual was also available. A Traction-Lok limited-slip differential completes the connection to the rear wheels.

The GT500 continued with this body style for the 1970 model year, after which Ford dropped it and parted ways with Carroll Shelby. The Blue Oval revived the GT500 name for the 2007 model year with Shelby's stamp of approval. Shelby died in 2012, but the GT500 continues today in 760-hp form, with the late tuner's Shelby American company offering its own modified version dubbed the Shelby GT500 Code Red.

Mecum didn't publish a pre-auction estimate, but it's worth noting that Shelby owned a lot of cars. In fact, another Shelby-owned 1969 GT500 was sold by the auction house in 2013, and a collection of 23 of Shelby's cars and trucks went under the hammer in 2018. The Shelby name can draw big bucks, though. A 1966 Shelby 427 Cobra Super Snake previously owned by the man sold for $5.5 million at auction in 2021.