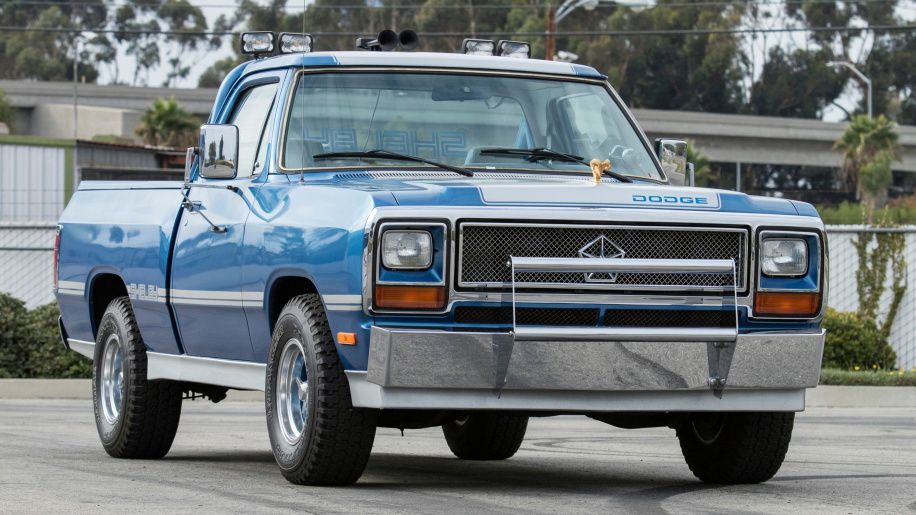 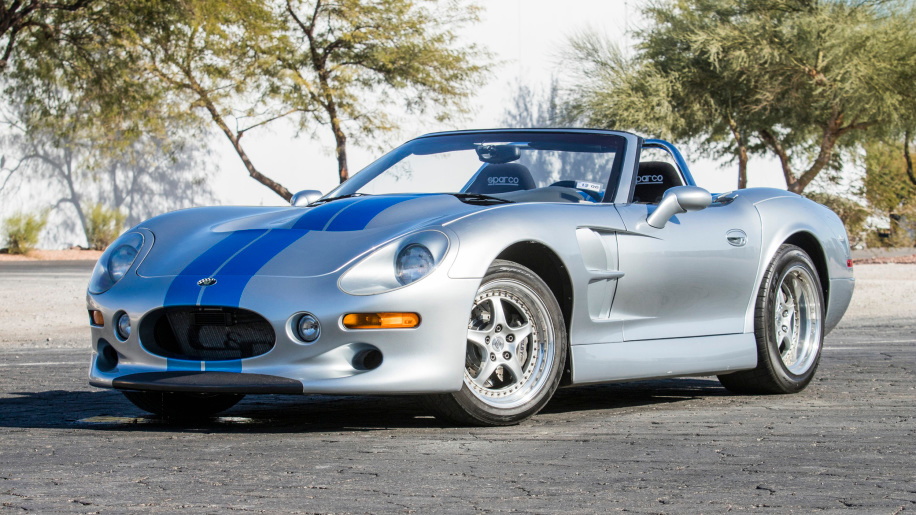 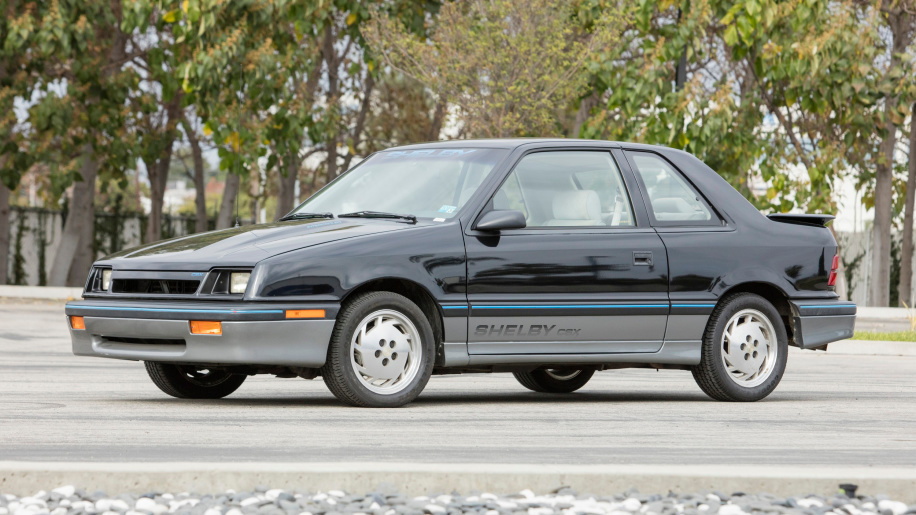 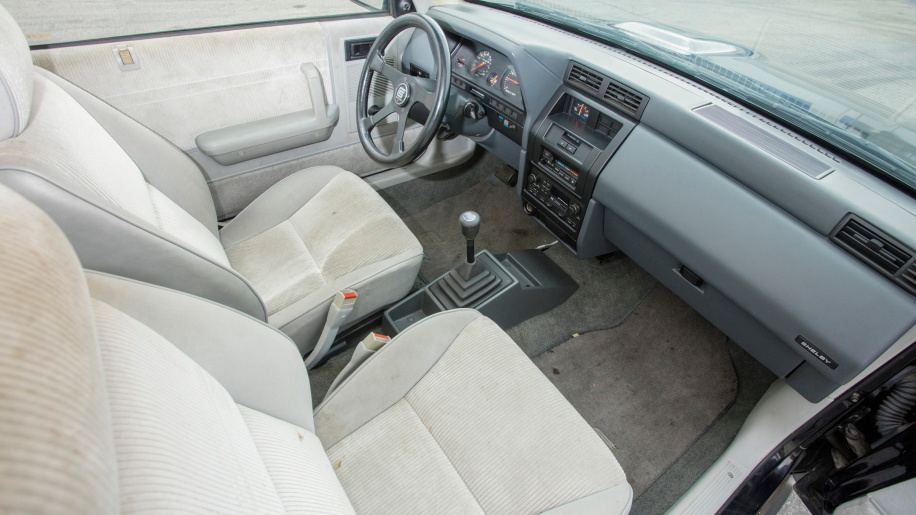 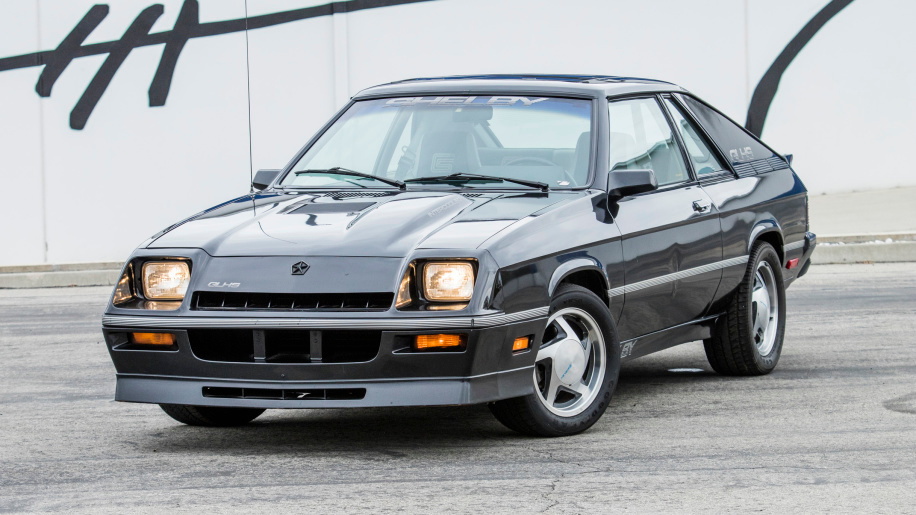 Shelby aficionados will want to book their trips to Greenwich, Connecticut, this June because that's where Bonhams will have the privilege of auctioning off Carroll Shelby's personal car collection. In total, 23 cars (and trucks) covering Shelby's personal career will hit the auction block.

Among the cars is a 1982 Dodge Charger prototype, which was the first vehicle Shelby worked on with Chrysler. The car would launch an era of Shelby-influenced Mopars, and many of those cars are present in the collection. On the Mopar side of things, bidders will have the chance to take home the following:

It wouldn't be a proper collection without some obscurities, though. Shelby's collection includes two De Tomaso models, a 1983 Pantera and a 1987 GT5-S, as well as a 1955 DeSoto. Finally, the only vehicle ever designed and produced by Shelby American will be up for grabs as well: the Oldsmobile-powered 1999 Series 1, and this car happens to be the first production unit.

Every car will cross the block with no reserve, so every single vehicle will head to a new, and hopefully deserving, home on June 3.