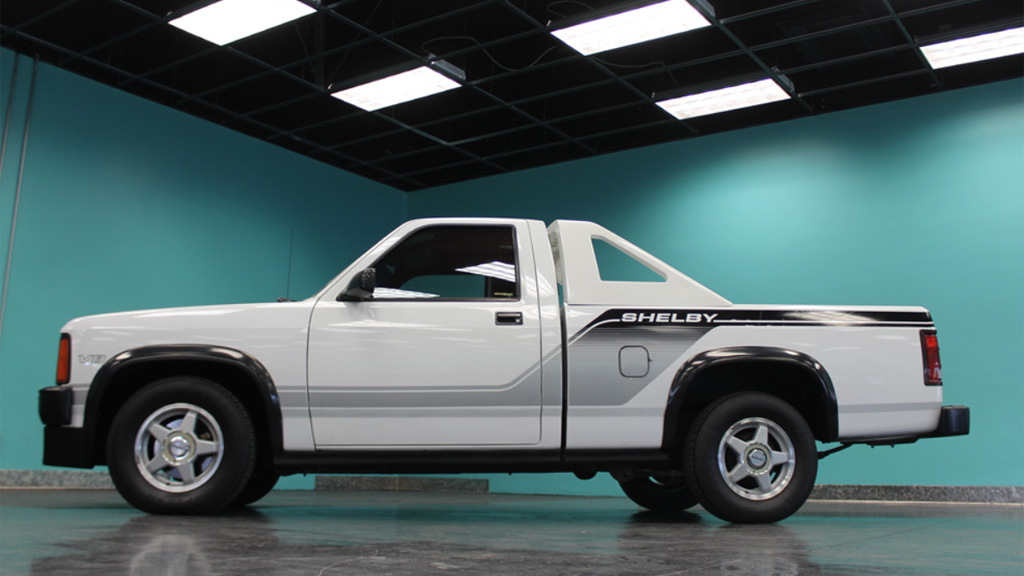 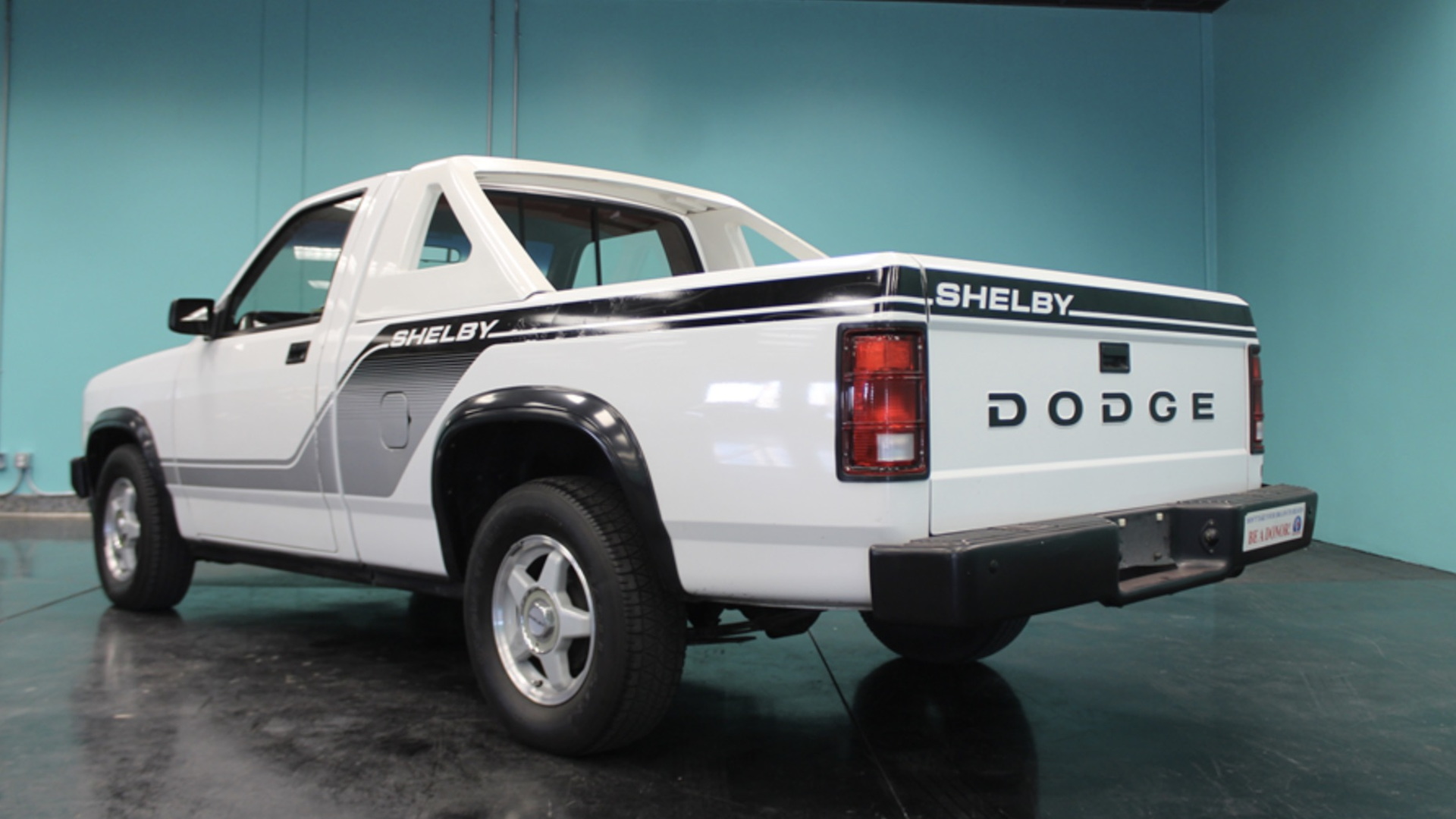 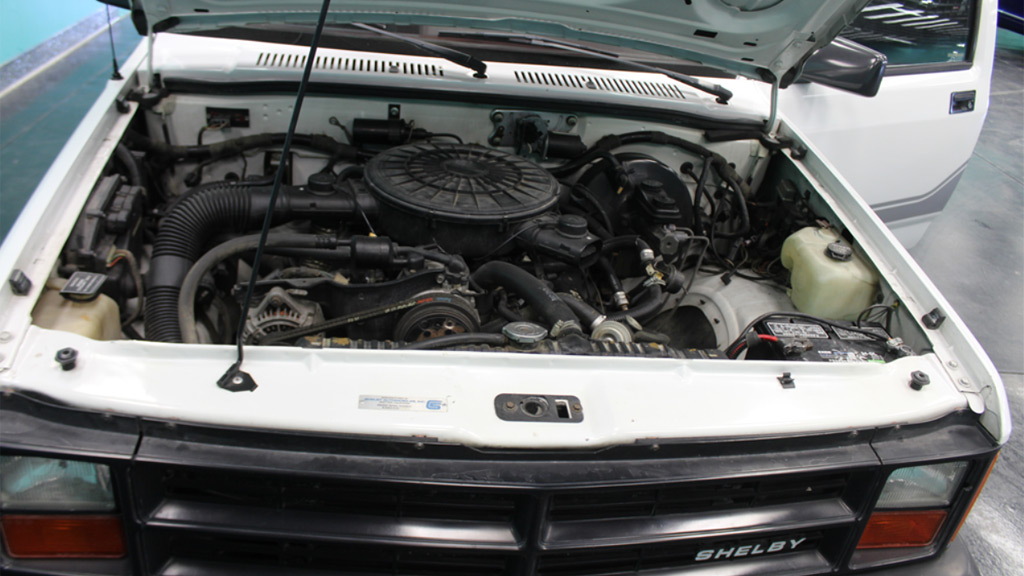 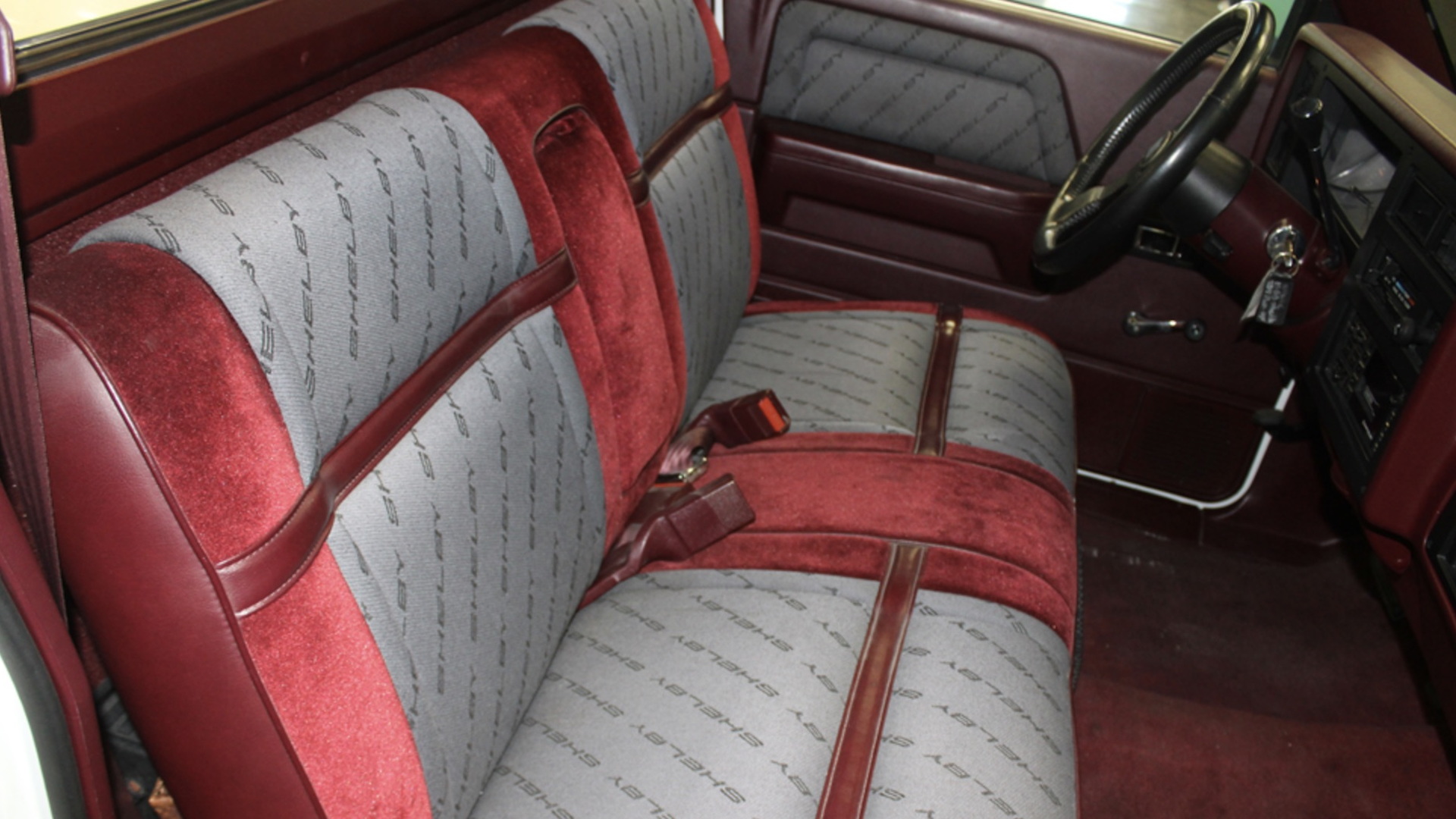 Carroll Shelby helped engineer and bring some of the worlds most iconic cars to life, but this one is a little lesser known. It's not a Ford product, but a 1989 Dodge Dakota.

Not just any Dakota, but the very first Dodge Shelby Dakota ever built. The pickup wears VIN 0001, and during its heyday it was the first V-8-powered, rear-wheel-drive vehicle Shelby built since the 1960s. It was also one of many other Dodge Shelby products of the 1980s.

This Dakota's 5.2-liter V-8 engine sends power to a 4-speed manual transmission, and 175 horsepower and 270 pound-feet of torque is at the driver's disposal. Speaking of drivers, Shelby himself drove this particular truck and the auction docket provides the proper documents to prove it. Shelby used the pickup as a personal vehicle before it became a shop truck at Shelby American for a long while. Said documentation also includes a speeding ticket issued to Shelby's friend Donald Rager, who was running Shelby American at the time.

The Shelby Museum Collection displayed the Dakota for years after its retirement from driving duties, but the truck eventually ended up in private hands sometime around 2016. It's one of just 1,475 Dakotas Shelby built in one single model year.

The pickup's historical significance and relationship to Shelby himself should help it bring in a fair sum when it goes under the hammer at a Barrett-Jackson auction taking place Friday in Scottsdale, Arizona.

We'll bring you an update once the final bid is known.