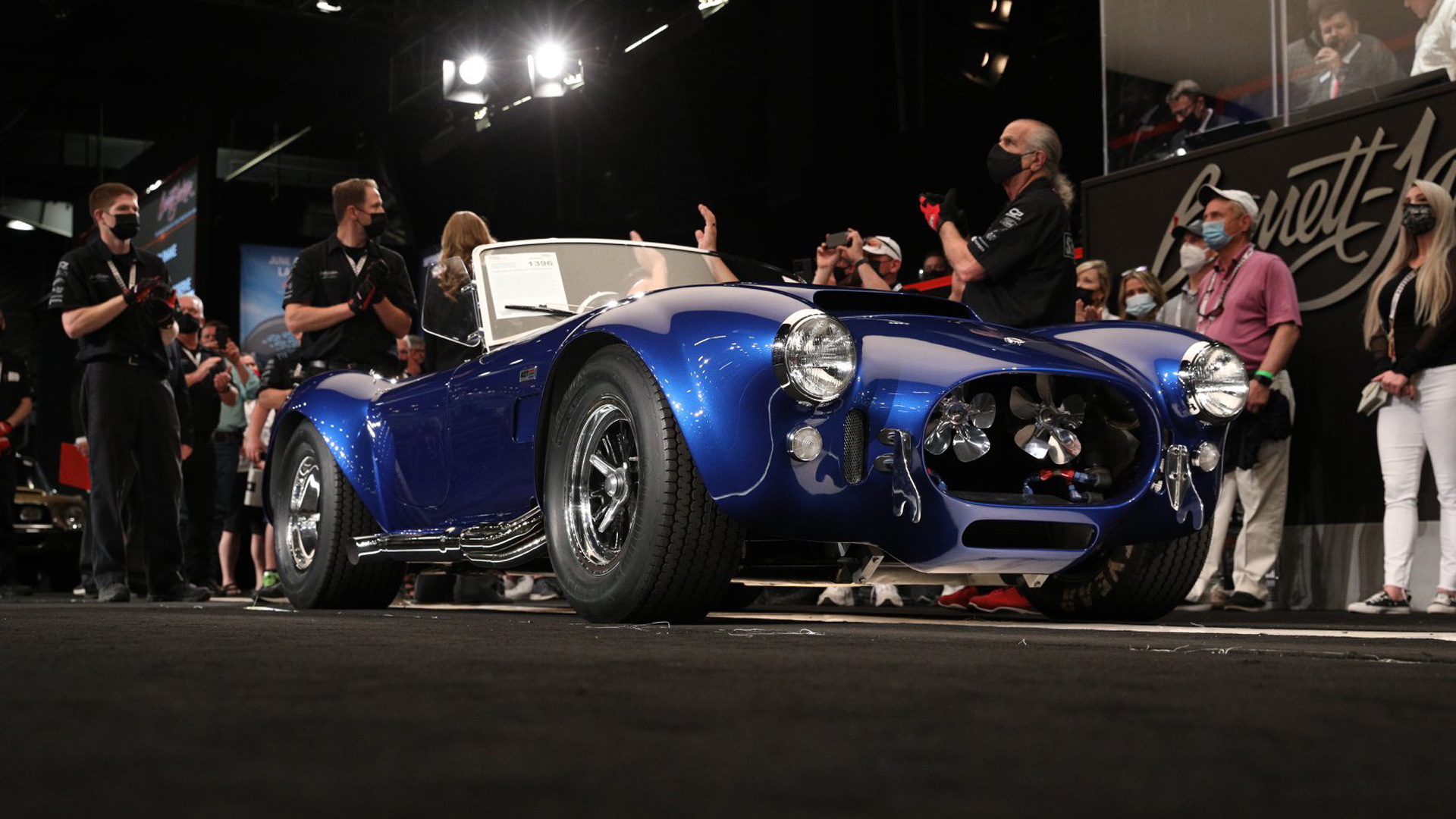 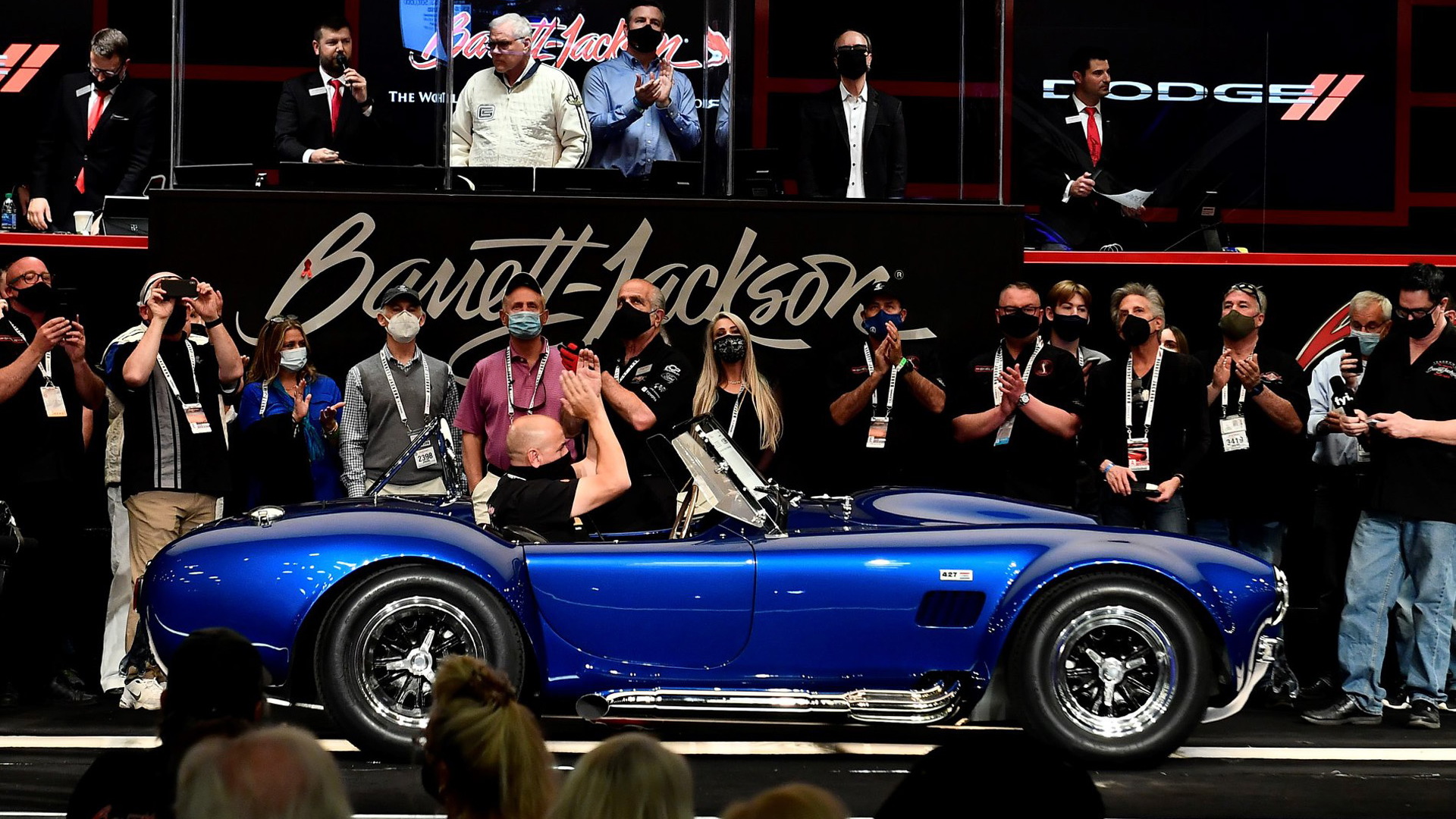 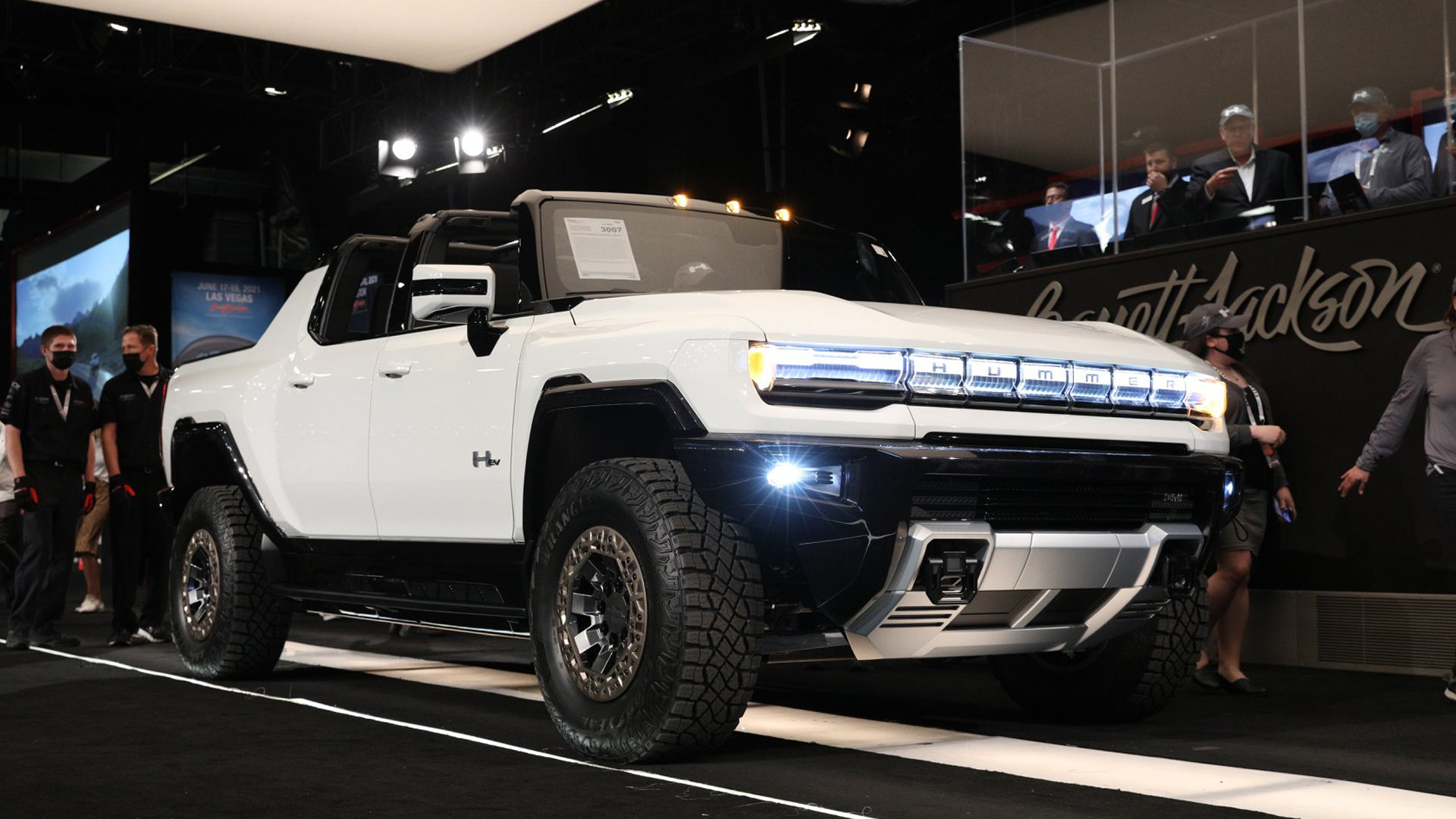 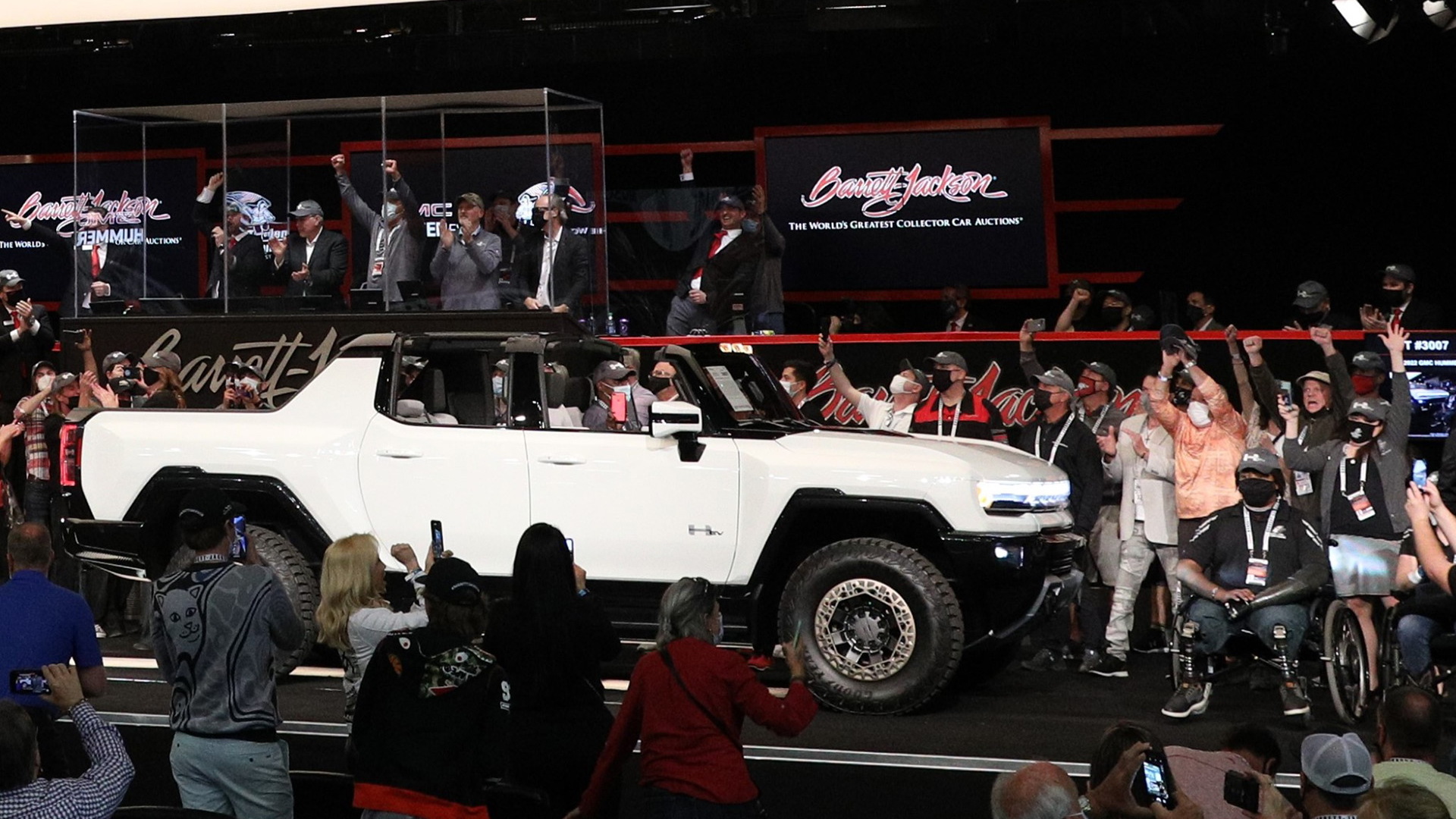 Barrett-Jackson held its annual auction in Scottsdale, Arizona, over the weekend and this year there were several vehicles with final bids over the seven-figure mark, including a 1966 Shelby Cobra 427 Super Snake previously owned by Carroll Shelby himself.

It was the third time since 2007 that the car, bearing chassis number CSX3015, was sold by Barrett-Jackson and this time it went for $5.5 million. The price shouldn't come as a complete shock as another Shelby-owned Cobra 427 sold in January at a Mecum auction for $5.94 million.

Chassis no. CSX3015 started out life in 1965 as a Cobra 427 Competition race car. After a brief promotional tour in Europe, it was brought back to the United States the following year at which point it was converted into a road car and reclassified as a Cobra 427 S/C (Semi-Competition)—a process that saw it fitted with road-car items like a windshield, mufflers, and bumpers.

However, chassis no. CSX3015 also received Shelby's Super Snake designation, due in part to the addition of twin Paxton superchargers that boost output of the car's 7.0-liter V-8 to around 800 hp. Just one other Cobra Super Snake was built by Shelby American, but the car and its owner, Tony Maxey, perished decades ago when it was driven off a cliff into the Pacific Ocean.

There were also newer cars at the Barrett-Jackson that reached seven-figure territory. One was the 2022 GMC Hummer EV bearing the VIN ending in 001, which sold for $2.5 million. The vehicle, or more accurately the rights to the vehicle since Hummer EV production only begins this fall, was donated by General Motors and all proceeds from its sale will go to benefit the Stephen Siller Tunnel To Towers Foundation.

The 2021 Ford Bronco with the VIN ending in 001, a two-door variant, was also put up for a charity sale by Ford. It sold for $1.075 million, with all proceeds going to the National Forest Foundation and Outward Bound.

The Blue Oval also donated the rights to the 2021 Ford Mustang Mach 1 with the VIN ending in 001. The car sold for $500,000 at the Barrett-Jackson auction, with all proceeds going to JDRF (formerly the Juvenile Diabetes Research Foundation).