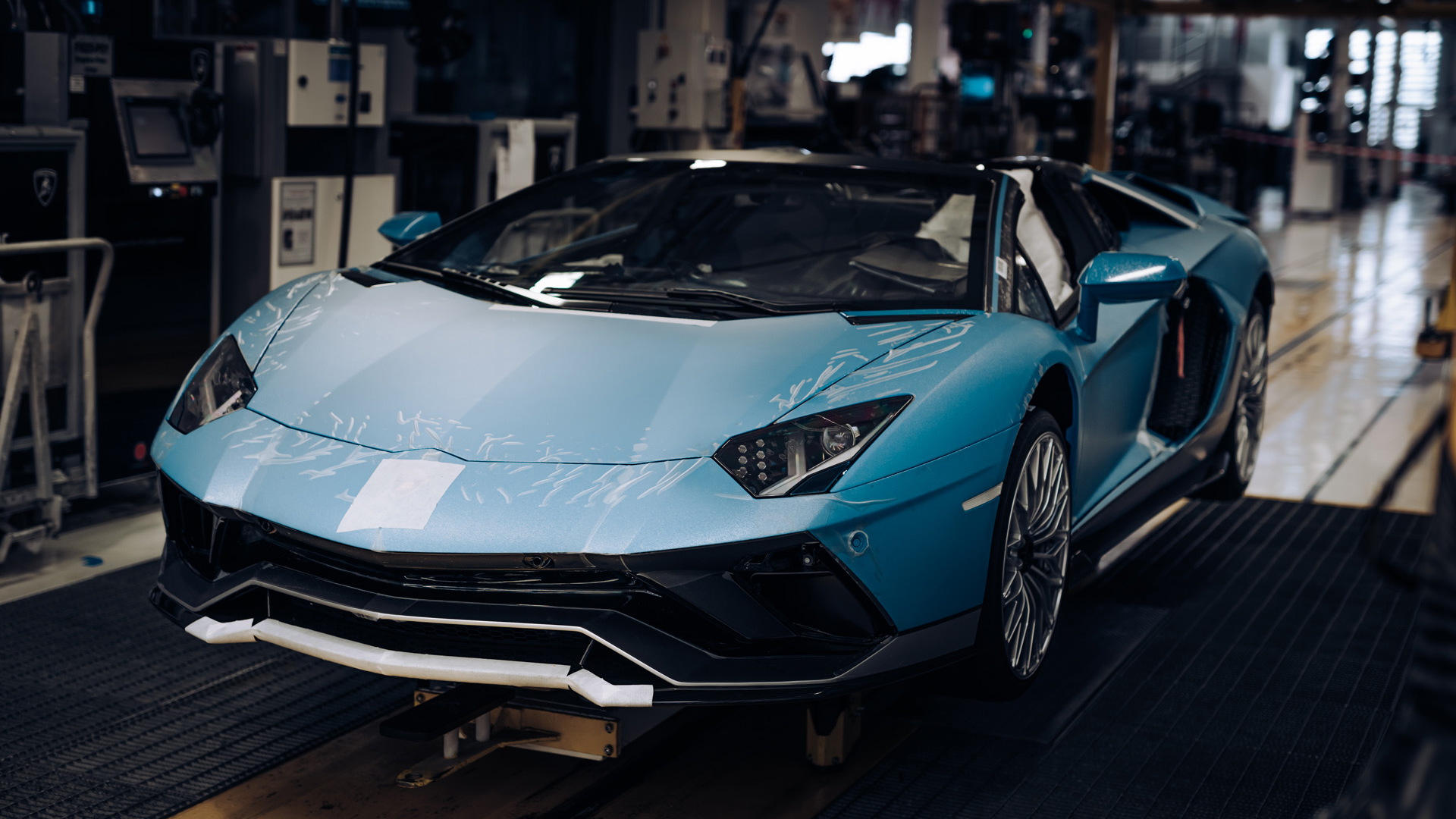 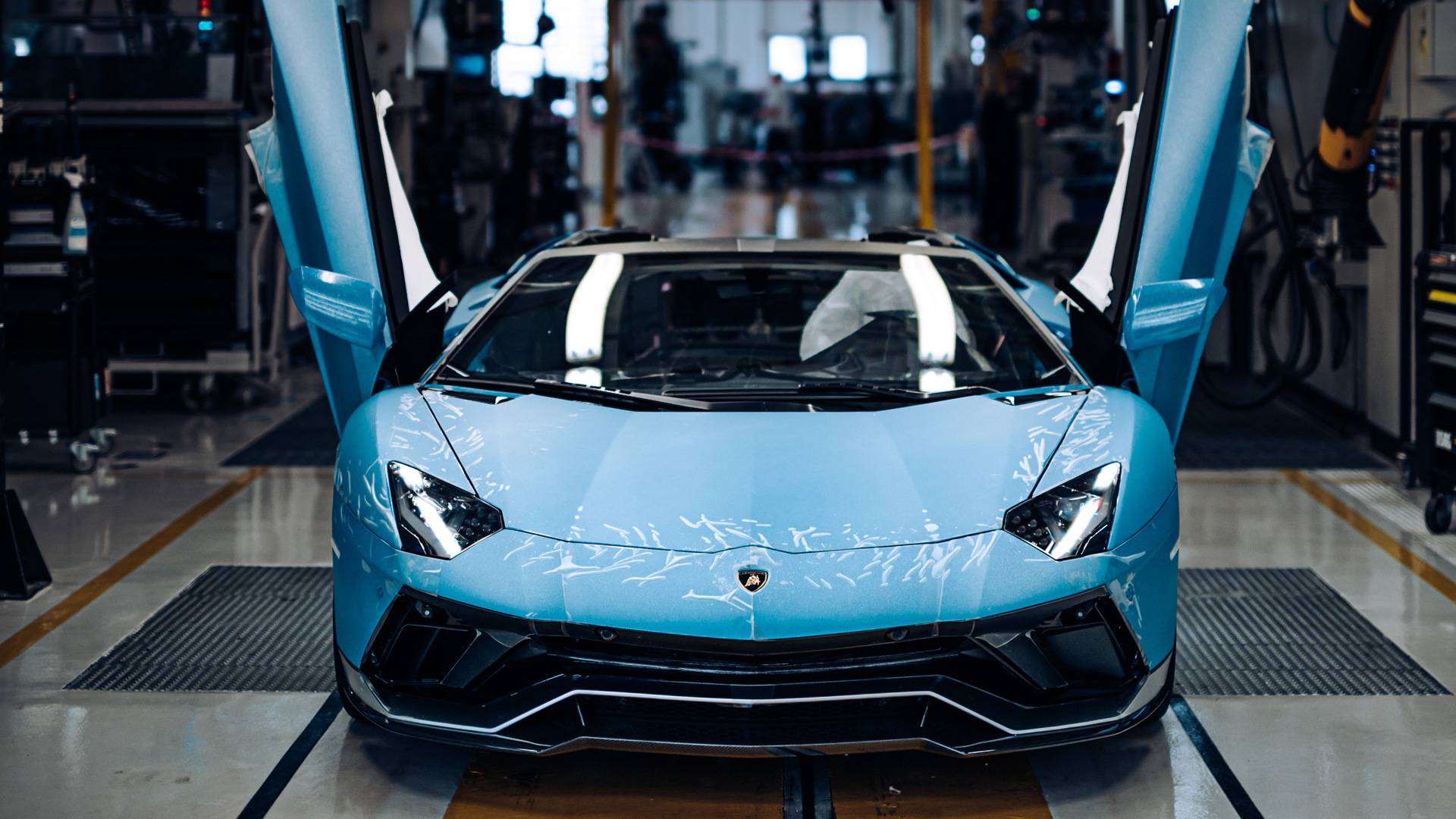 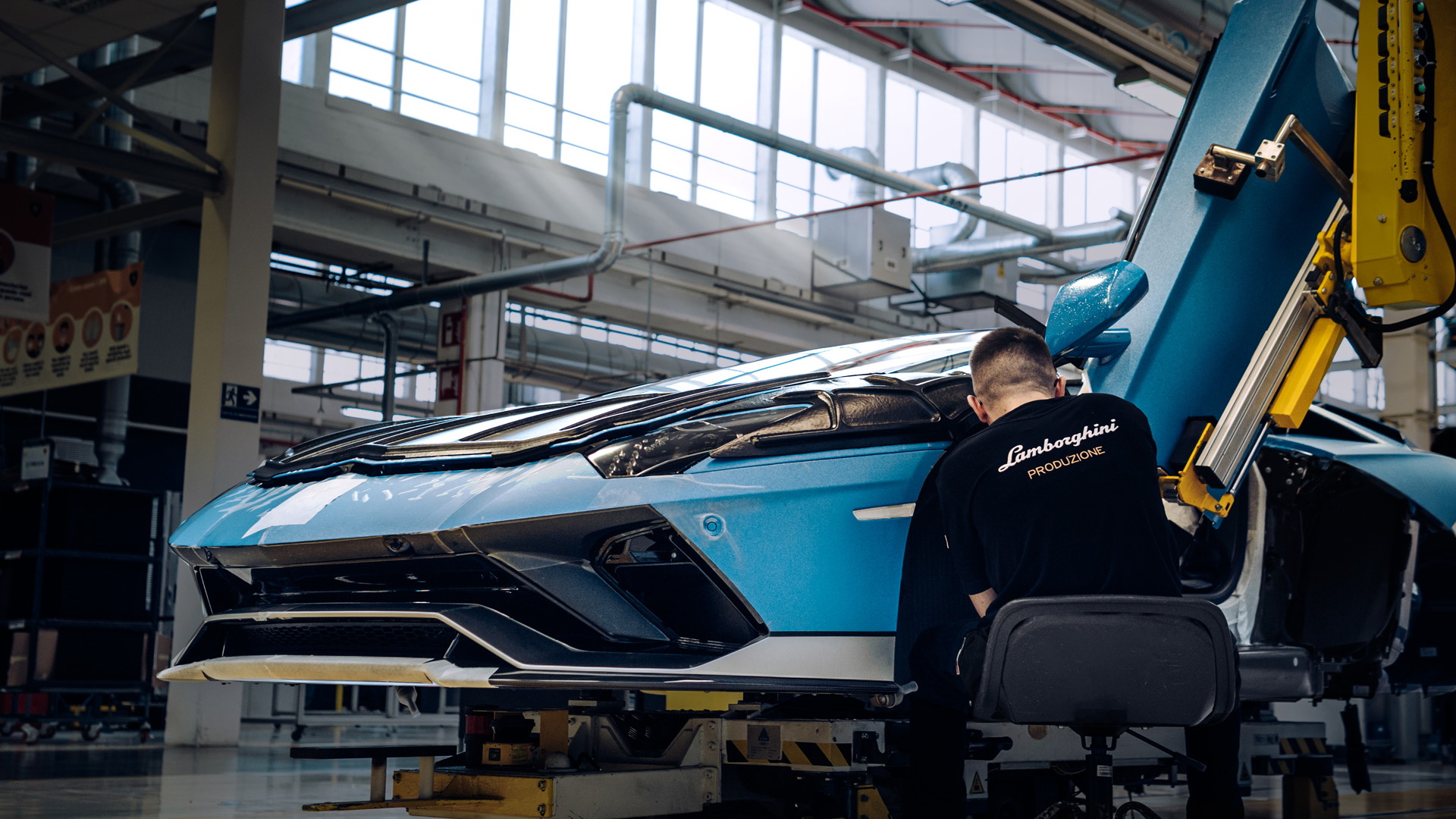 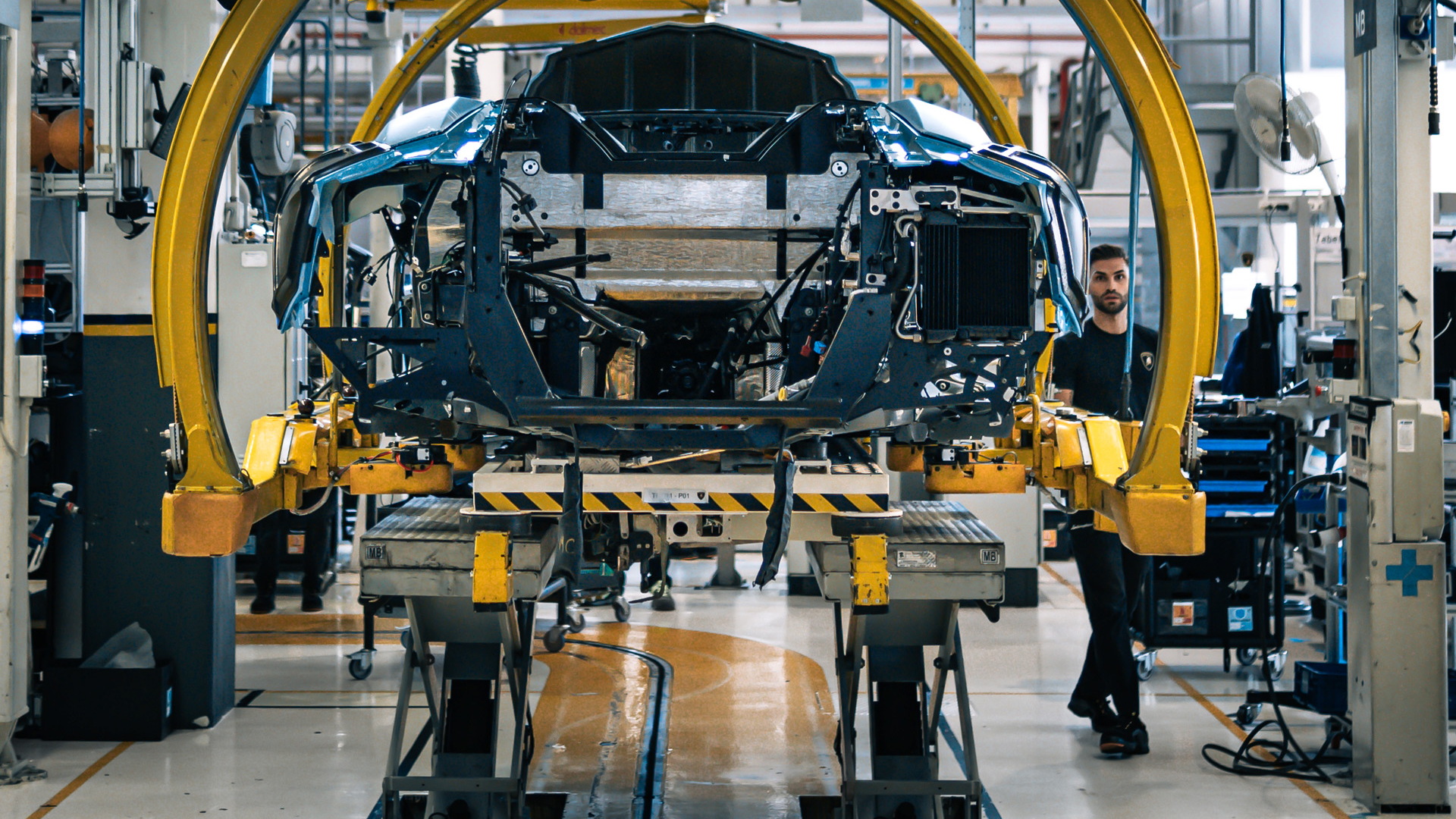 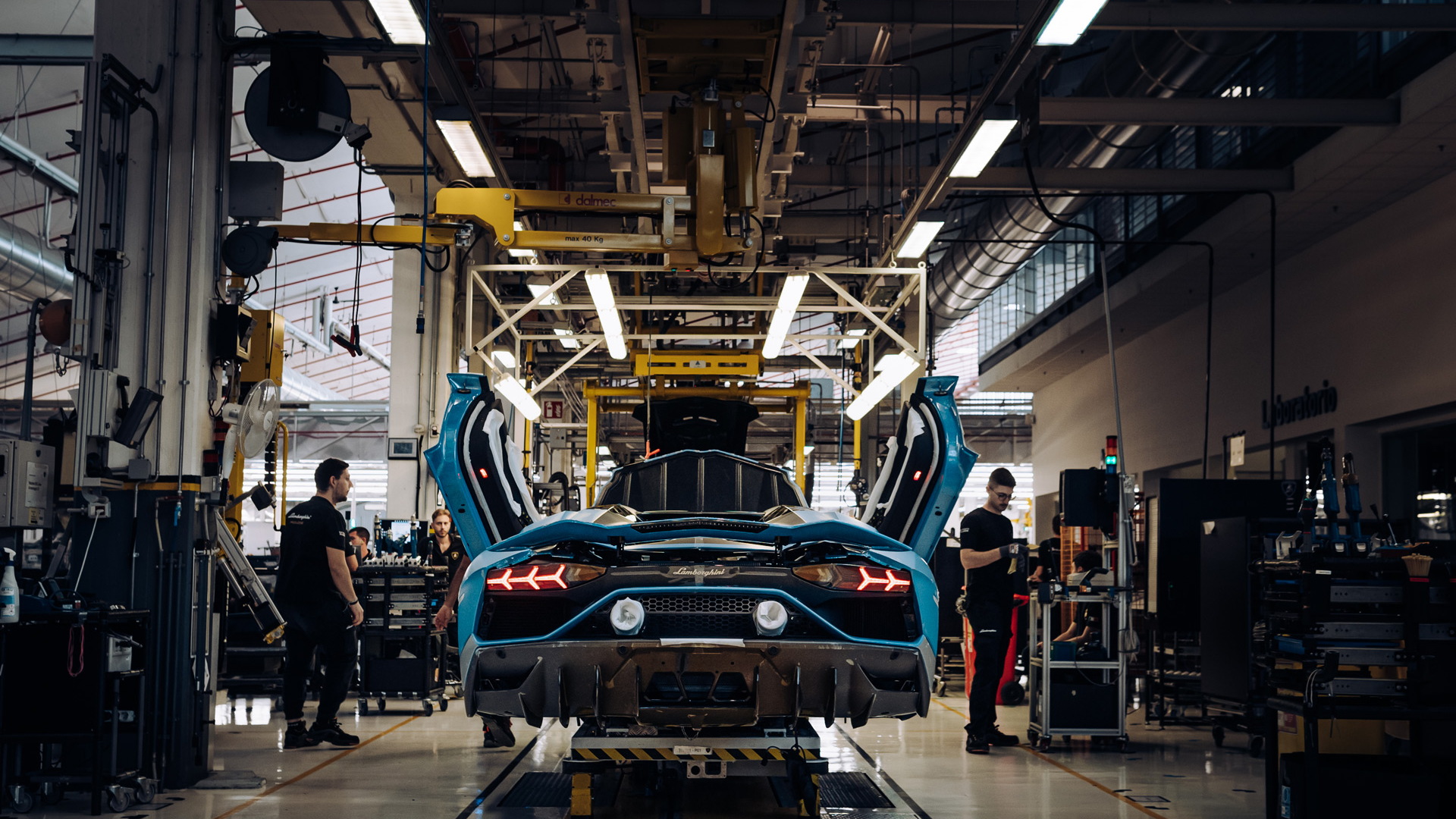 Production of the Lamborghini Aventador reached its end last week, marking a new milestone for Lamborghini in more ways than one.

The final example was an Aventador LP 780-4 Ultimae Roadster, finished in a custom light blue color chosen by its Swiss buyer.

The Ultimae version of the Aventador was unveiled in 2021 as the final Aventador variant. Production, capped at 350 coupes and 250 roadsters, was due to end earlier but Lamborghini extended the timeline due to losing some examples during the sinking of the Felicity Ace cargo ship in February.

Launched at the 2011 Geneva motor show, the Aventador is Lamborghini's most popular V-12 model to date, having generated eight variants, not counting low-volume specials, and sales of 11,465 units across the globe. That's more than the combined sales figures of all previous V-12 models.

“The Lamborghini Aventador was a game-changer at its launch, and the flagship Lamborghini model for 11 years of production,” Stephan Winkelmann, Lamborghini's chairman and CEO, said in a statement.

A successor to the Aventador has been spotted testing ahead of an expected debut early next year, and while it will stick with a V-12, the car's engine will get electrified, expected to be a plug-in hybrid configuration. The engine will also be a newly developed V-12, only the third in Lamborghini's history.

Lamborghini has confirmed it won't build any more V-12 models without electrification, at least for road use, making the Ultimae a special car in the eyes of collectors, no doubt. The Ultimae featured a 6.5-liter V-12 generating 769 hp and 531 lb-ft of torque, the highest of any Aventador variant.

Every Lamborghini will use some form of electrification by as early as 2024, and the automaker is planning an electric vehicle as a fourth model line. Expected to be a grand tourer, the EV is slated for launch in the second half of the decade.