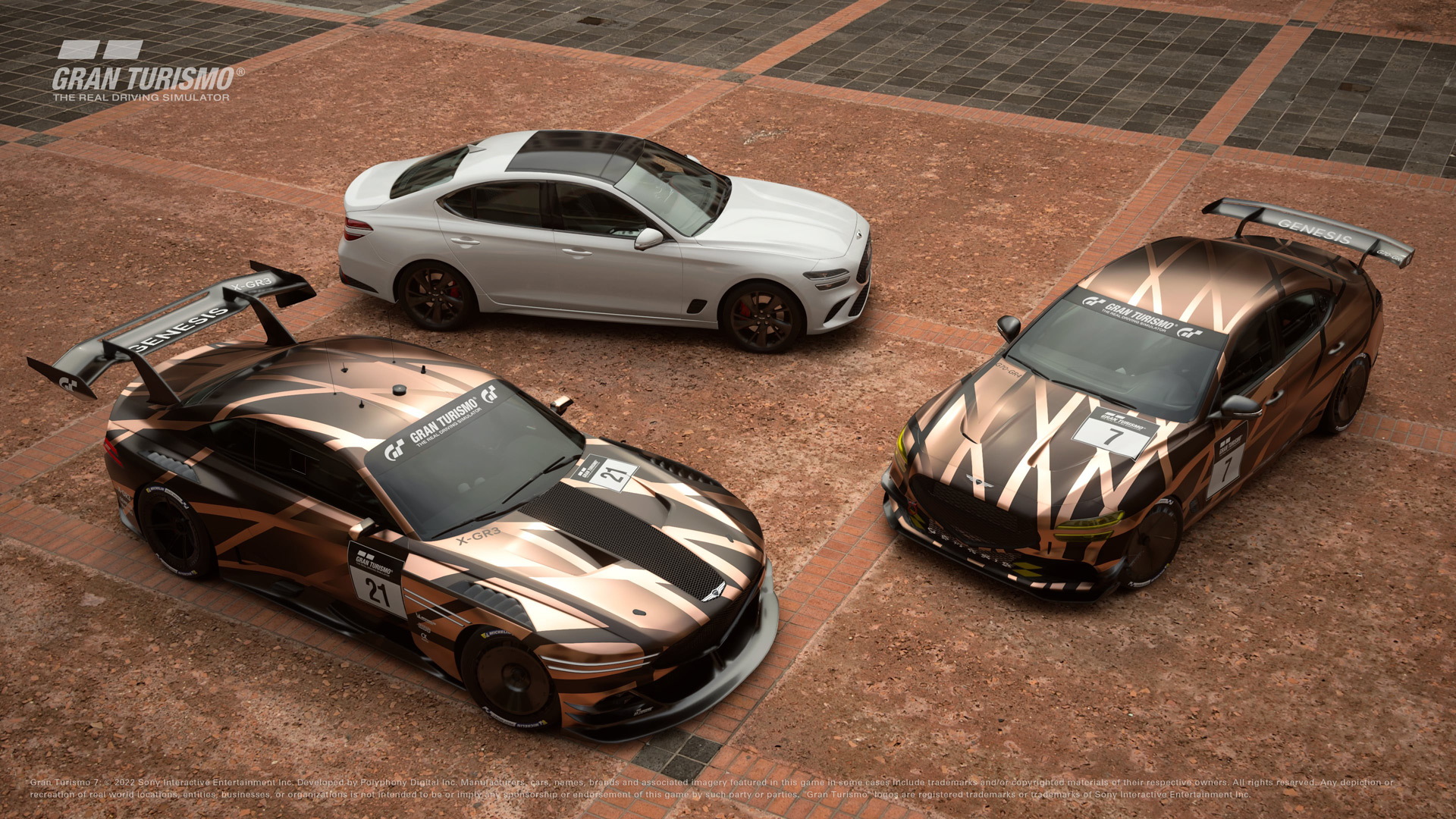 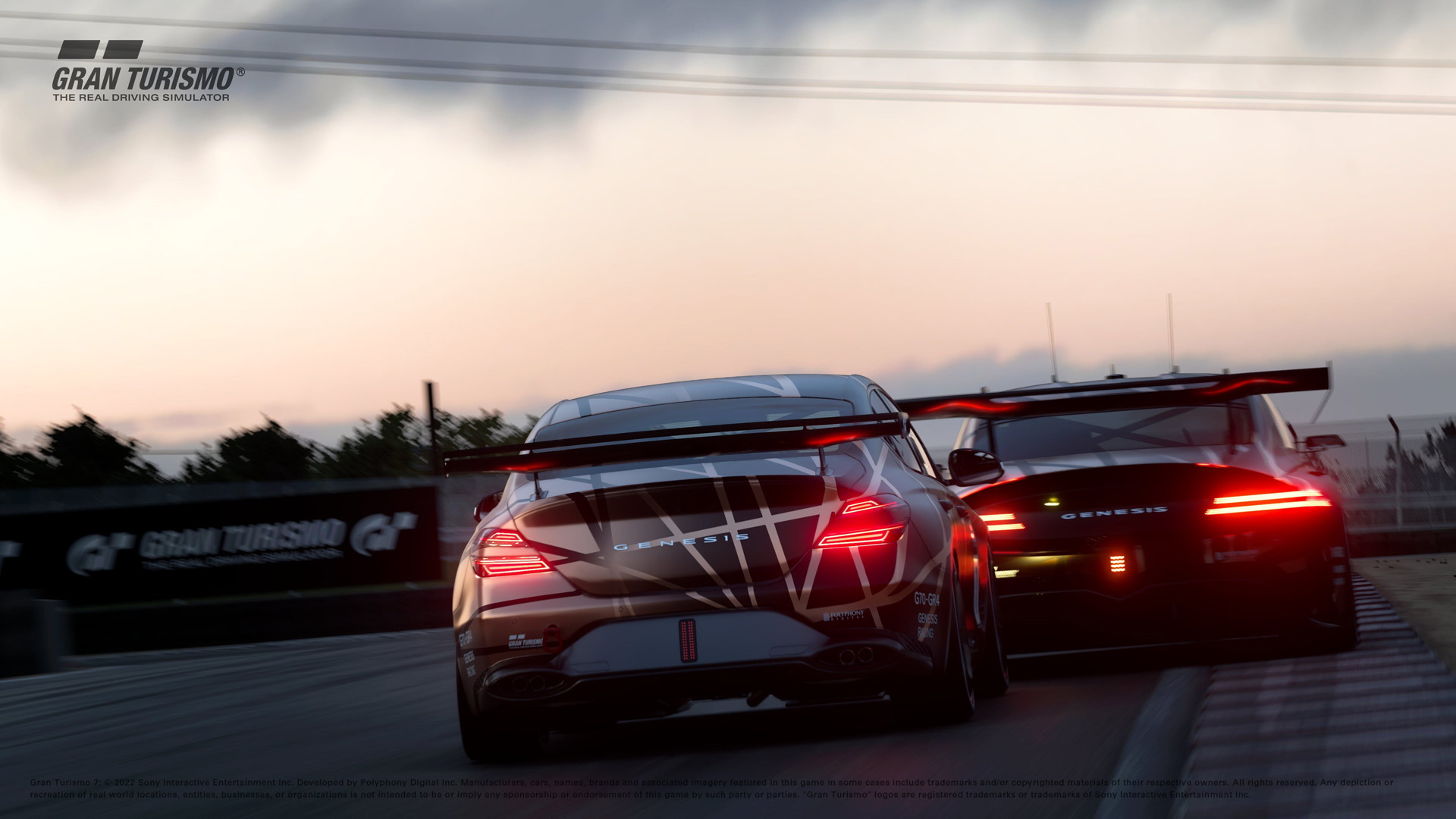 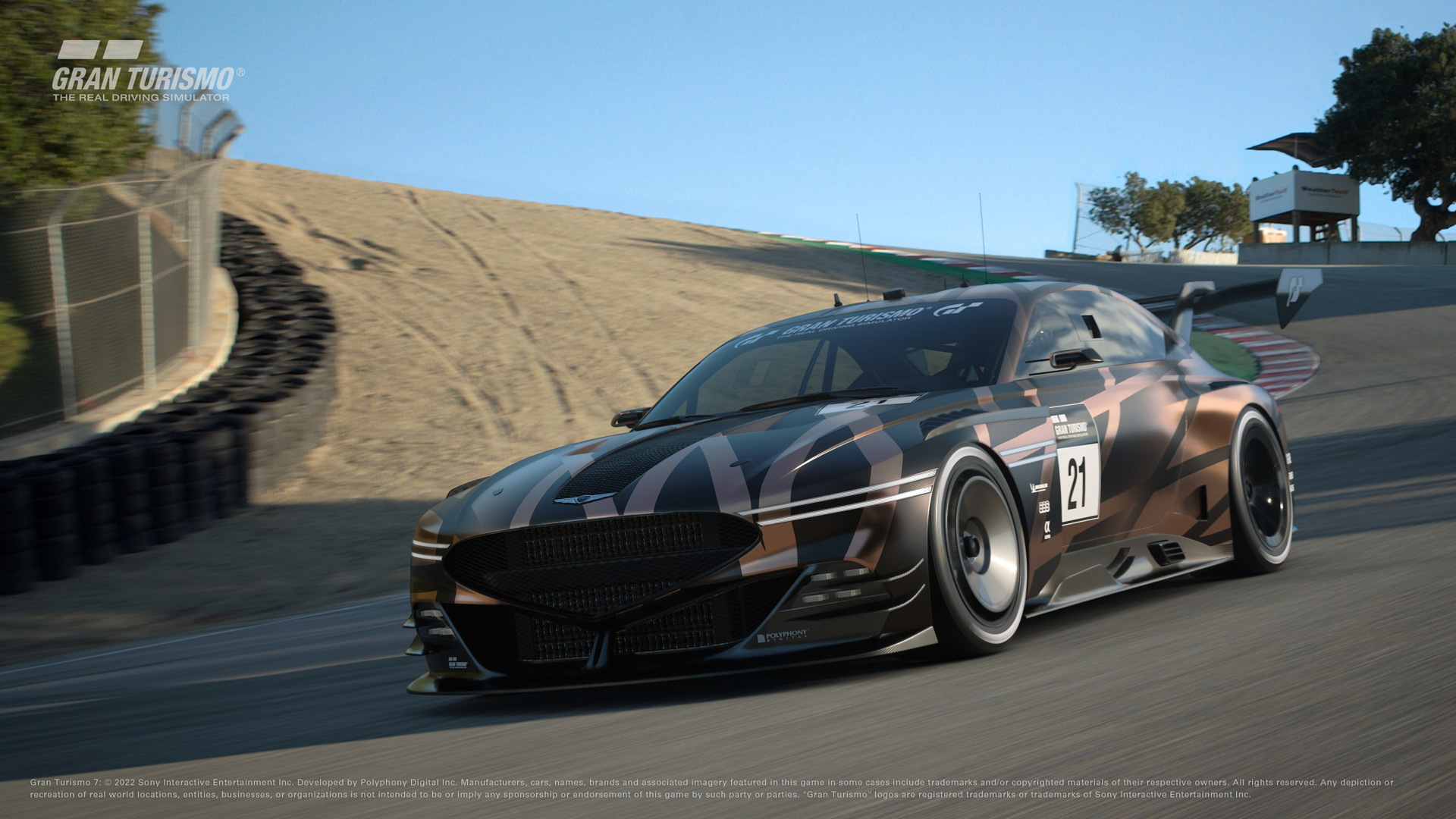 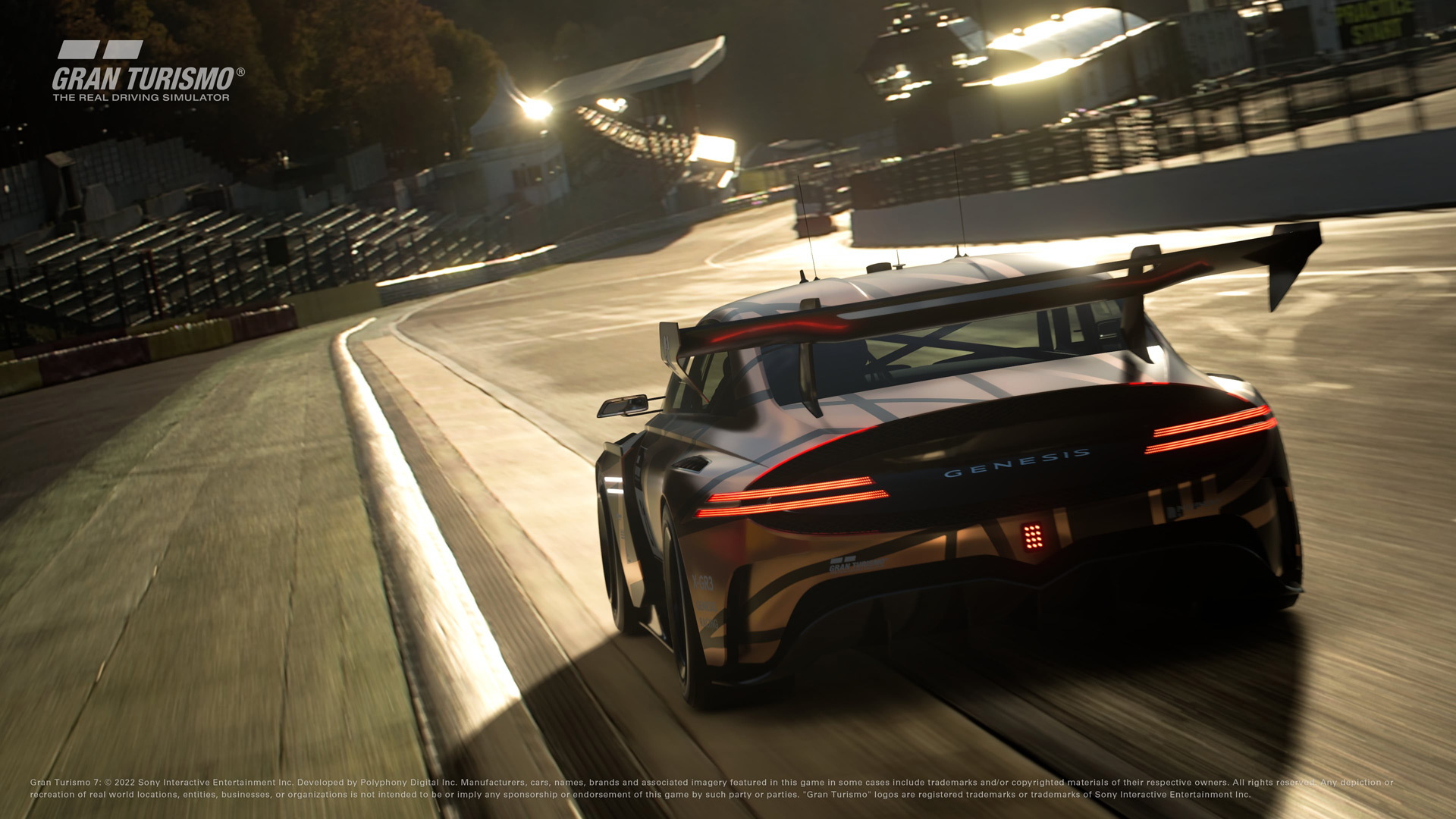 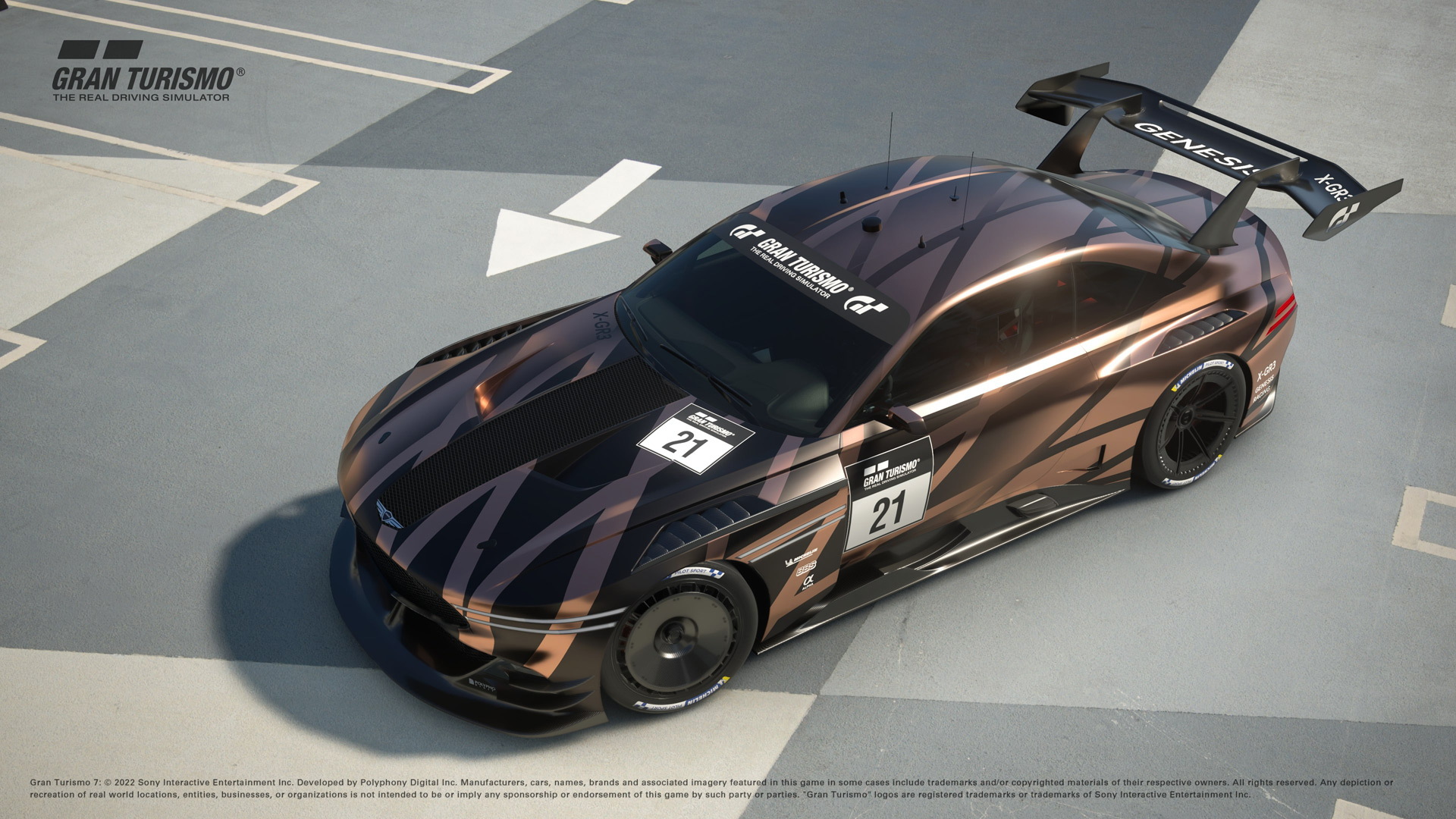 Genesis has joined the world of “Gran Turismo,” meaning fans can now enjoy driving the brand's vehicles in the virtual world.

Genesis on Thursday announced that its G70 sedan is available in “Gran Turismo 7” which launched in March for the Sony PlayStation 4 and PlayStation 5 consoles. It marks the first time that a Genesis vehicle has been available to drive in a video game.

The news coincides with Genesis being named the official manufacturer partner of the Gran Turismo World Series, the esports competition that has been running since 2018. As an official partner, Genesis will be competing in the championship with the X GR3 and G70 GR4 concepts for the Manufacturers' Cup title.

Interestingly, we may see Genesis racing in the real world at some point. The X GR3 and G70 GR4 concepts were originally developed to demonstrate a possible direction the brand could take if it were to take up motorsports. And in Thursday's announcement, SangYup Lee, head of the Genesis Global Design Center, said the brand continues to explore an entry into motorsports.