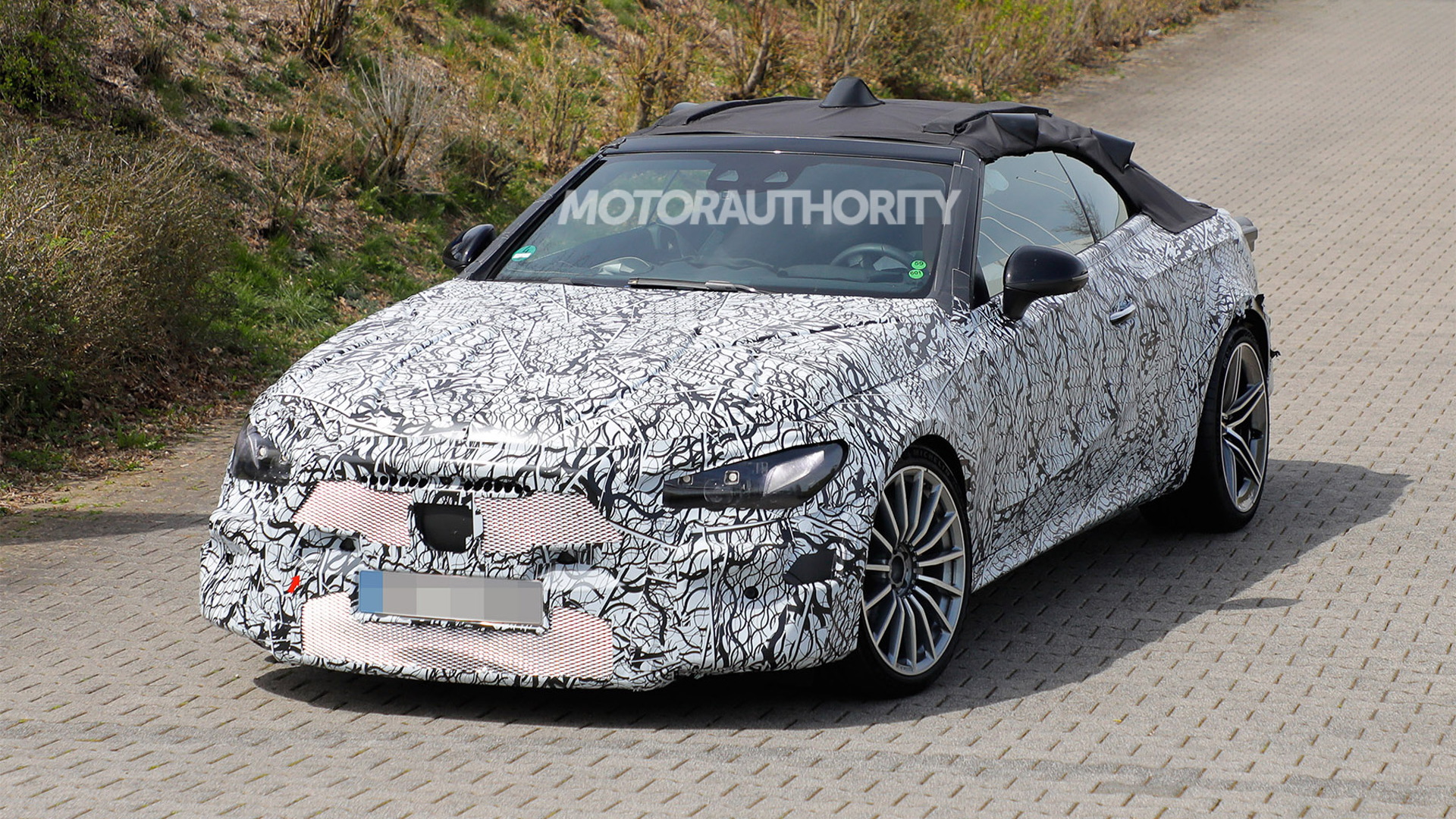 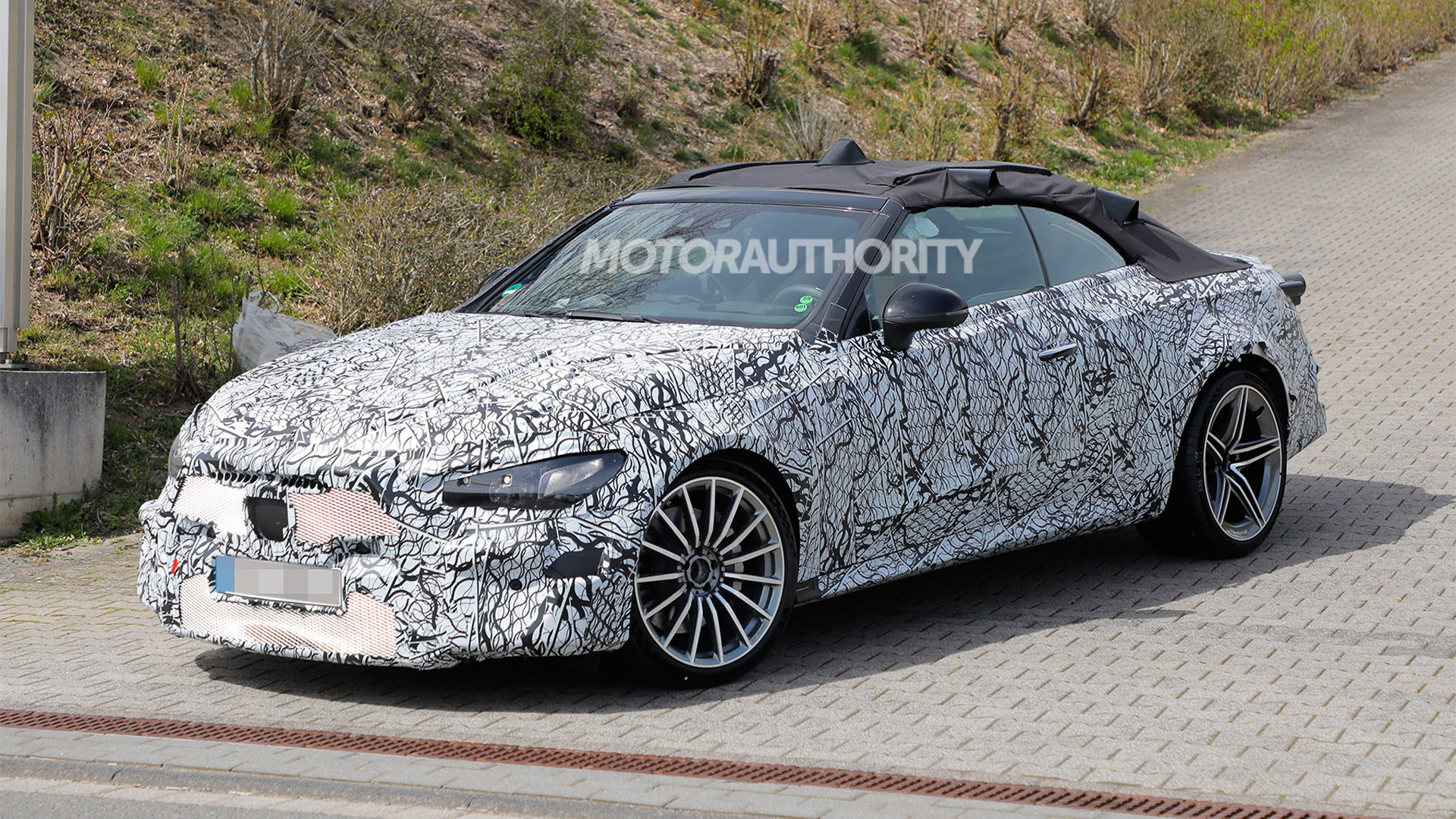 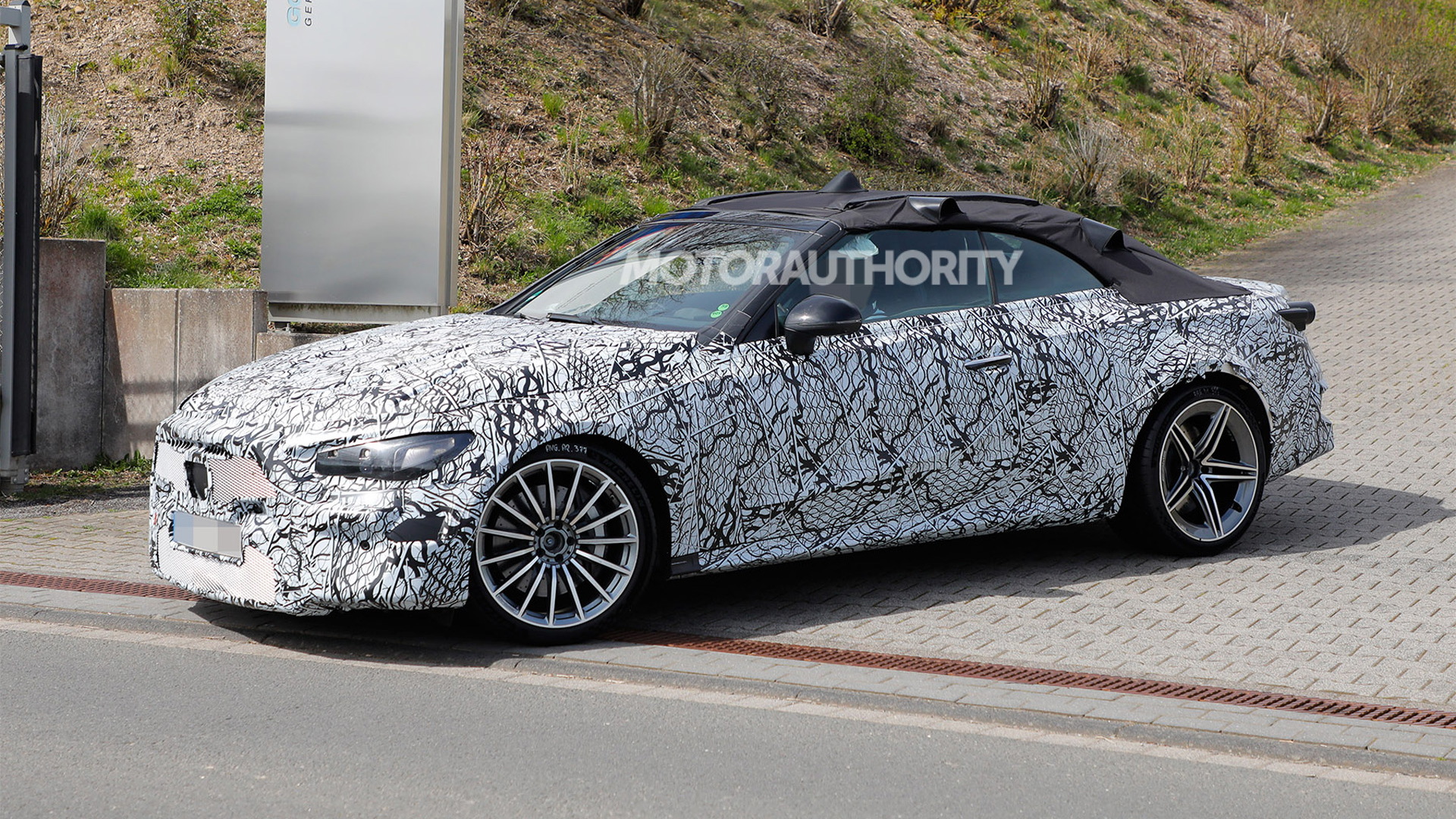 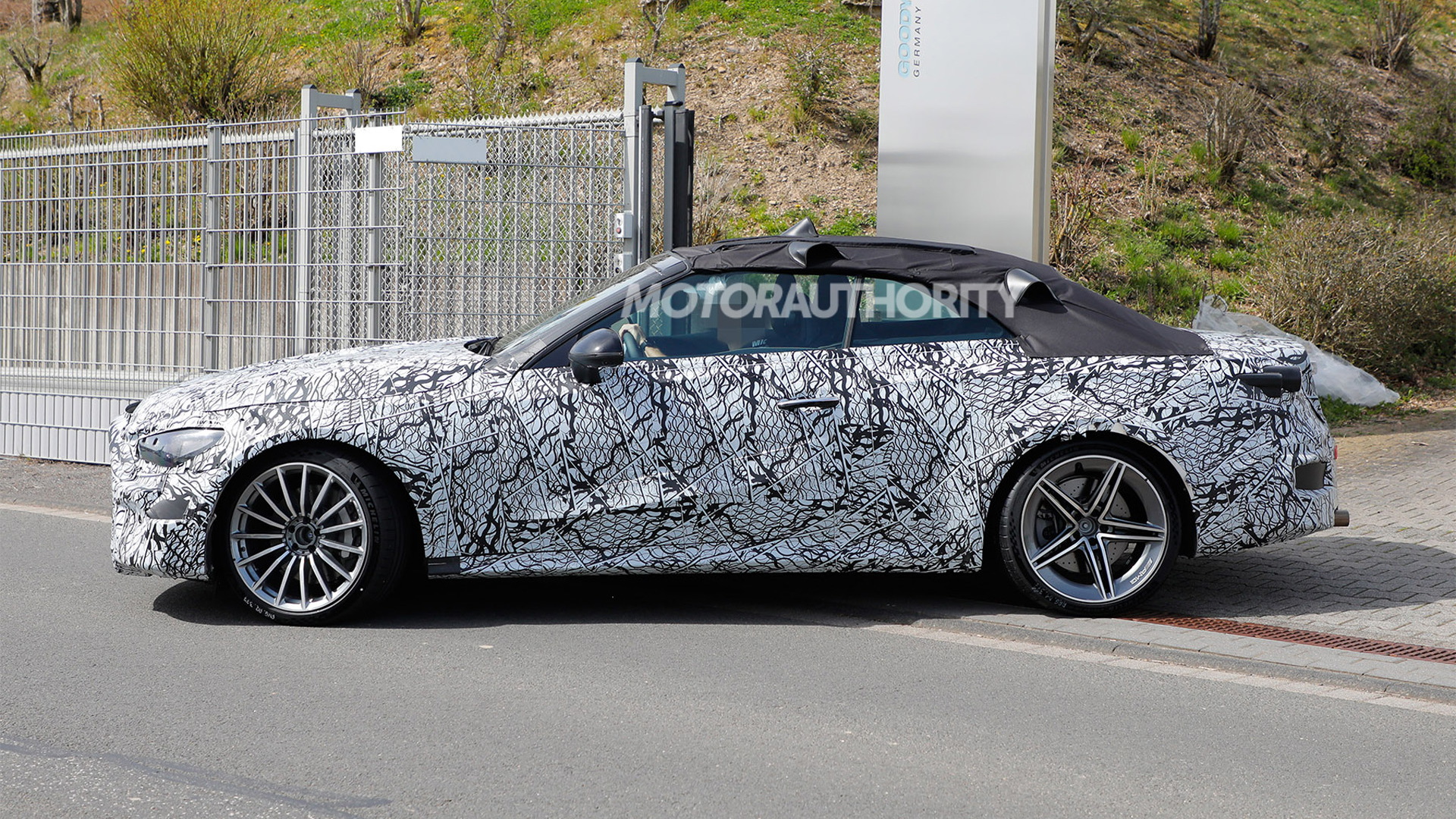 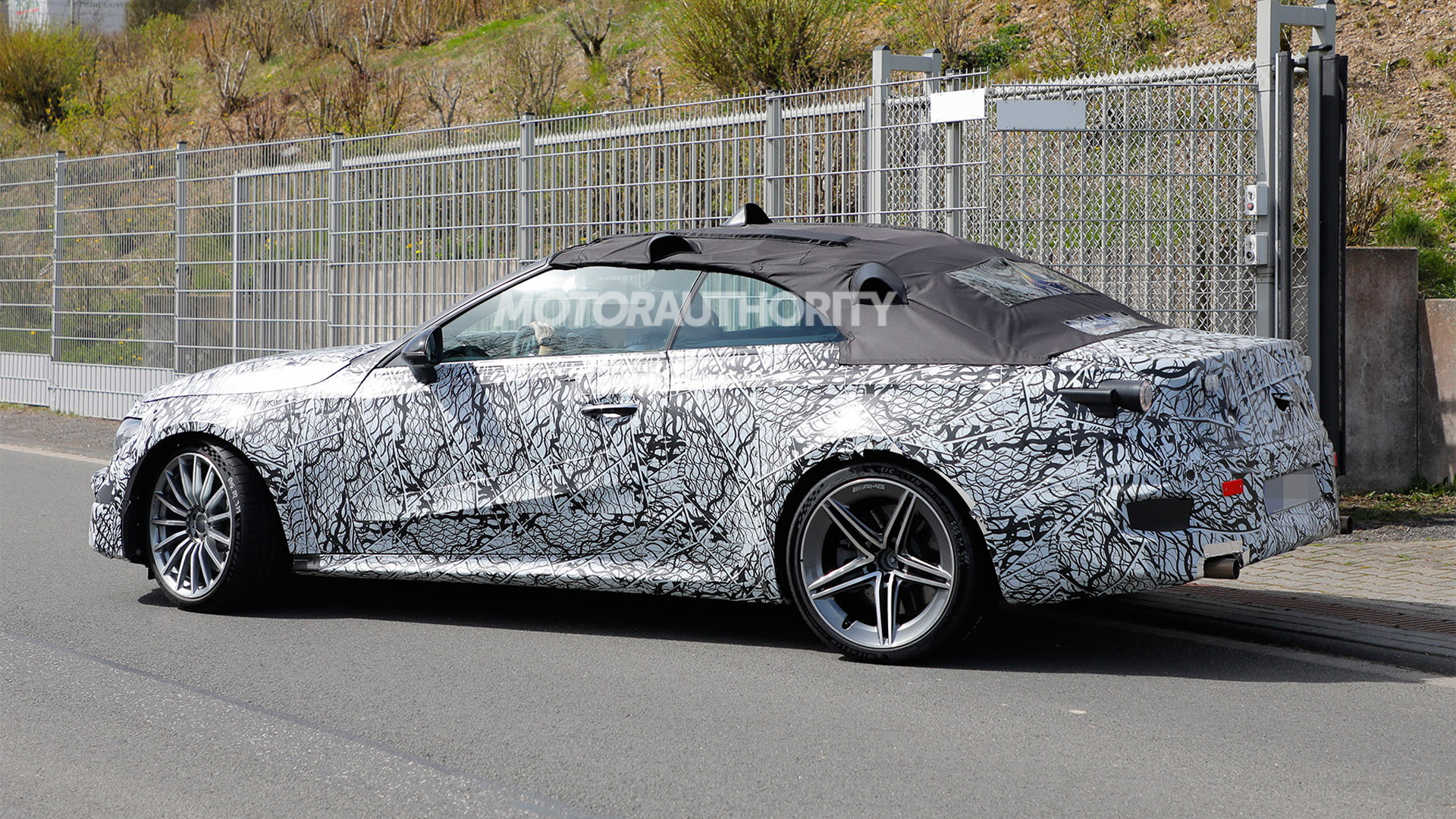 Sedan sales may be on the decline but the situation is even worse when it comes to convertibles. As a result most automakers have either scaled back the number of convertibles they offer or dropped the body style altogether.

Mercedes-Benz has had one of the most diverse lineups of convertibles in recent years but it too is in the process of streamlining its open-top offerings. We've already seen the SLK-Class, S-Class Cabriolet and AMG GT Roadster all dropped, with a new AMG SL launched to fill the void. 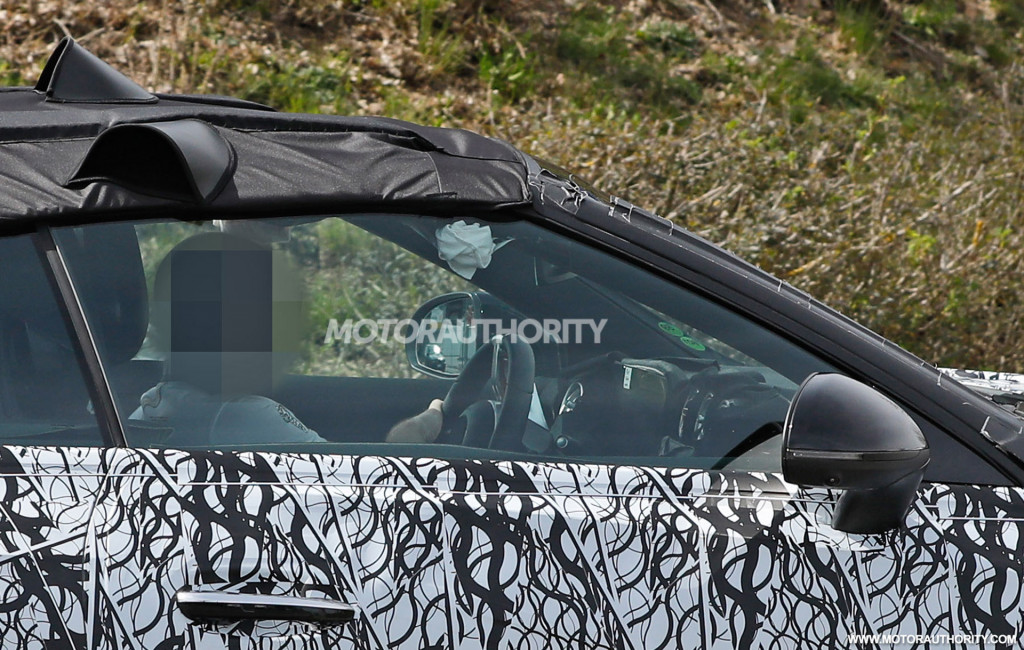 Elements that point to this particular prototype being an AMG include the large wheel and brake combo, the large air openings up front, and the dual-tip exhaust out back. Should a CLE 63 grade be launched, we'd expect to see quad-exhaust tips at the rear.

It isn't clear what's happening in the powertrain department but a good bet is the same setup introduced in the recently revealed SL 43. The setup consists of a 2.0-liter turbocharged inline-4 that generates 381 hp on its own, plus a mild-hybrid system that's able to deliver a temporary 14-hp boost. The engine also features an electrified turbocharger similar to what's used in Formula One. An electric motor is used to spin the turbo's compressor at low revs, helping to eliminate lag and giving a performance band more like that of a bigger naturally aspirated engine.

As for the roof, Mercedes looks to be going with a soft-top design, just like on the new SL. However, the roof is heavily camouflaged on the prototype so we can't see the true shape.